A spotlight feature on Tuba Korhan.

We are delighted that Tuba agreed to invite us into her creative process.
Lets give a hand now to Tuba…. 😉

This series was captured with the Hipstamatic camera app.

Step 1  I captured and printed a series of my hands.

Step 2 After choosing my gear Madalena Lens and Sussex Film in Hipstamatic I started shooting with Hipstamatic multiple exposure kit;

First I take a picture of a hand, then I shoot an object or texture which reminds [me of] autumn. This is the last step for the first group which contains single hands. 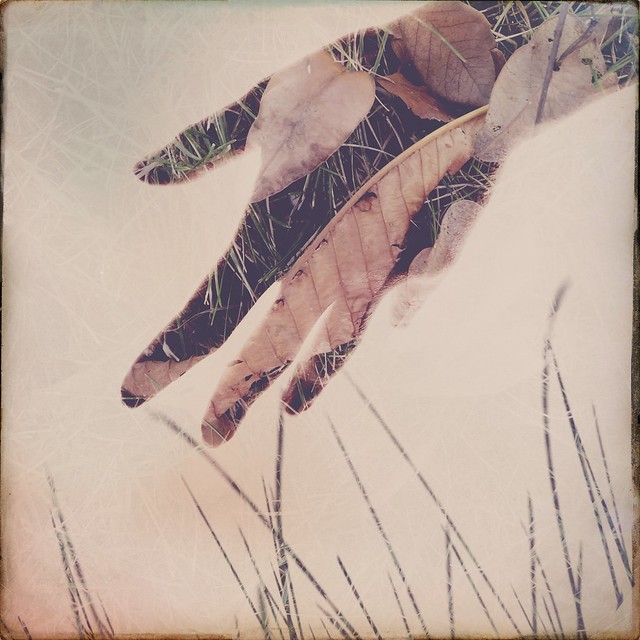 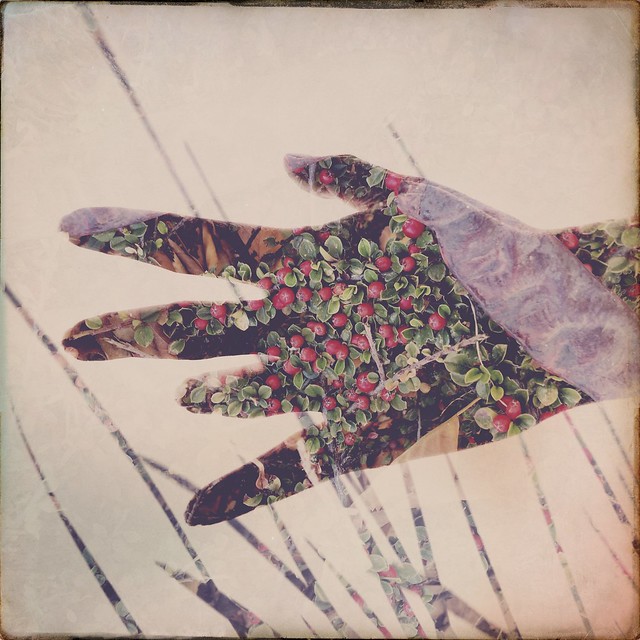 Step 3 – For the second group [of pairs of hands below], I edited some of the original images in Hipstamatic editing suite and used Salvador84’s mirroring effect to duplicate the single hands in these photos and create the “Birds”. After some fine tuning I saved my images. 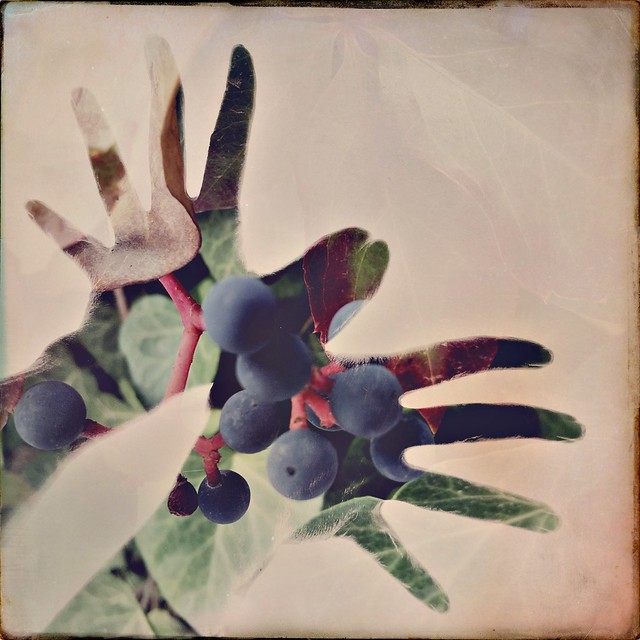 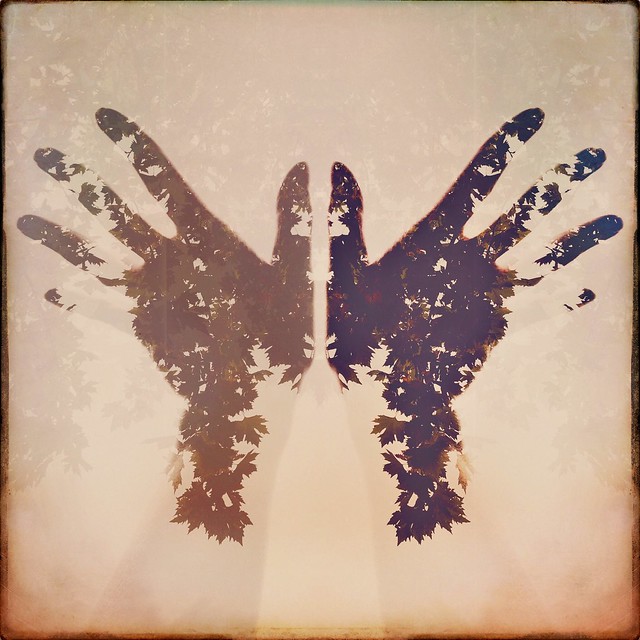 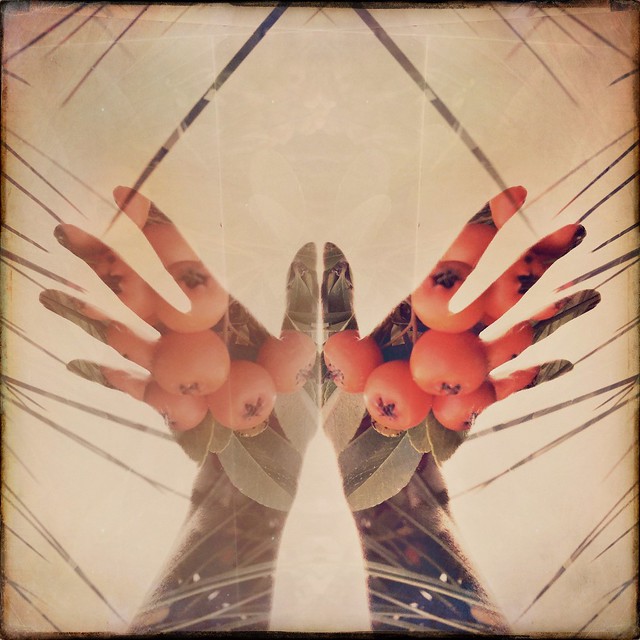 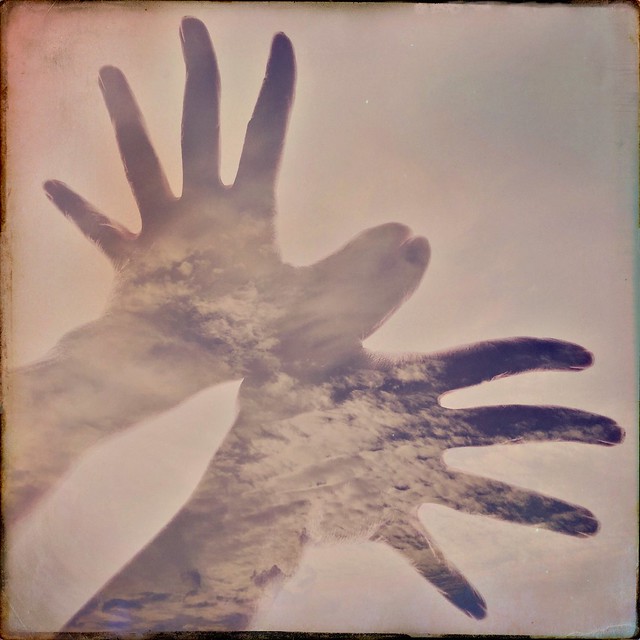 Farewell Summer “Learning to let go should be learned before learning to get. Life should be touched, not strangled. You’ve got to relax, let it happen at times, and at others move forward with it.” Ray Bradbury

Below:
Multiple images captured with an iPhone and composited on an iPad. 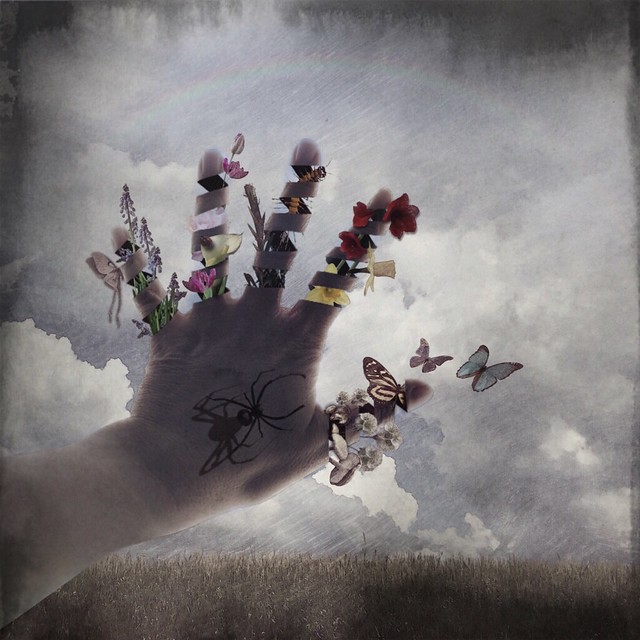