This week’s Apps Uncovered presents a selection of exceptionally intriguing images posted this past week in our Flickr group. As I looked though the images, I found that a number of them treated the idea of reflections – whether reflected scenes, reflected lights, or reflected shapes/textures – as a means to develop intriguing constructions or enriched perspectives and connections. And sometimes the result is simply the dramatic impact added to a scene by the reflection of the sun in the ocean.

This week’s lead artwork, “Cartoline Autunnali V – Riflessi” by Frances Cambrosi, takes an otherwise ordinary shot of skyscrapers and captures them from the always-intriguing perspective of reflections in a pool of water on the ground. 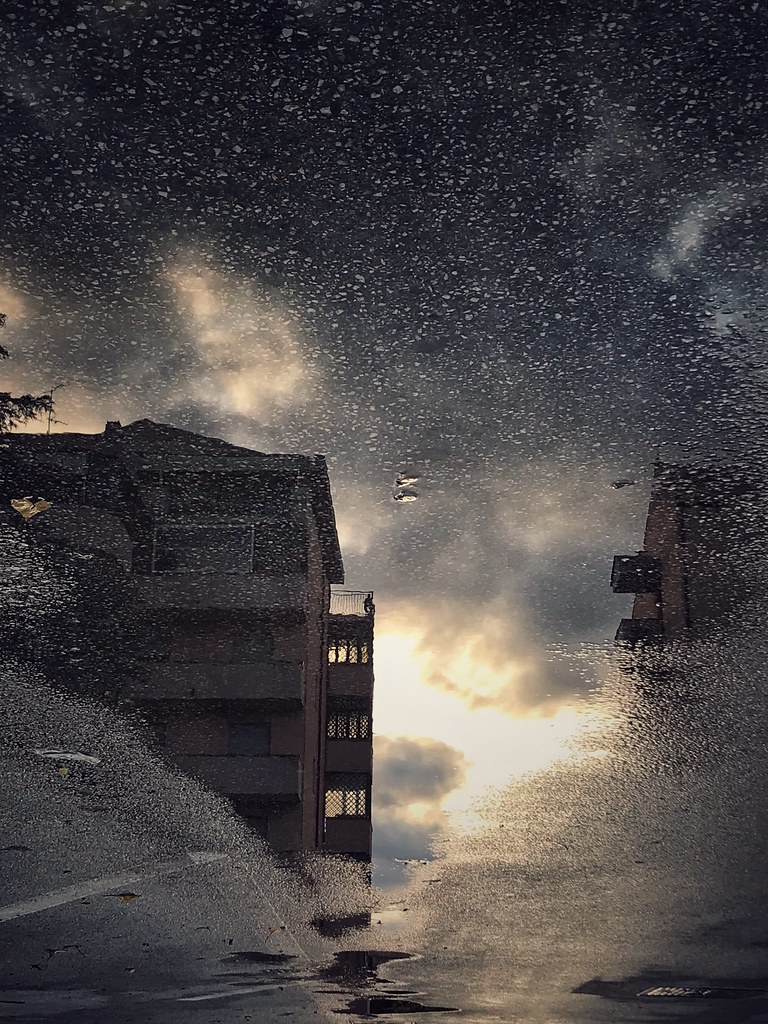 Apps used: Iphone 7 and Snapseed
Backstory: I was walking back home on an early winter morning and I was looking at the reflection of the buildings around me. I love to look at reflections, they always make me think to other places and realities. In that specific one The Sun and The Stars lived together in the Sky, mixing night and day. 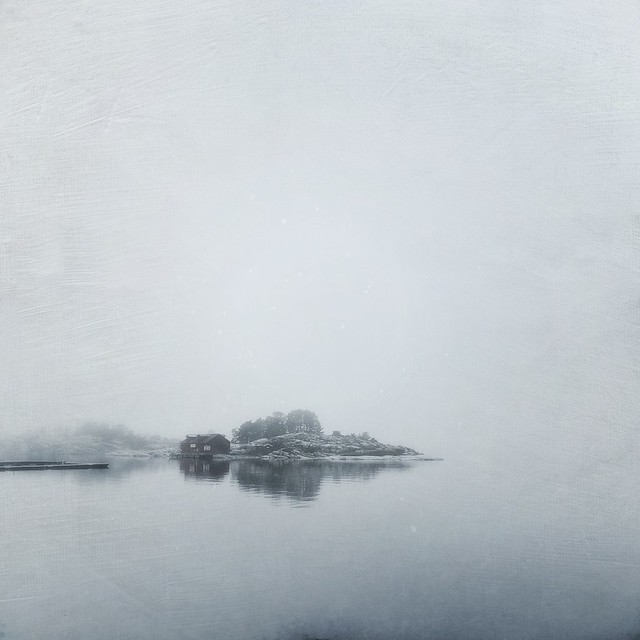 Apps Used: Photo was taken with the native camera of an iPhone XS Max and edited in Snapseed and Formulas.
Backstory: This picture was shot on a very foggy December morning. I was out early this morning and the atmosphere was just incredible. My first thought was to go down to the local beach and see how the fog was down there. This beautiful little island just outside the beach was nearly showing in the fog. I wanted the picture to be as simple as possible, to get the main focus on the island. To emphesize the simplicity I chose to edit it slightly in Snapseed and Formulas. 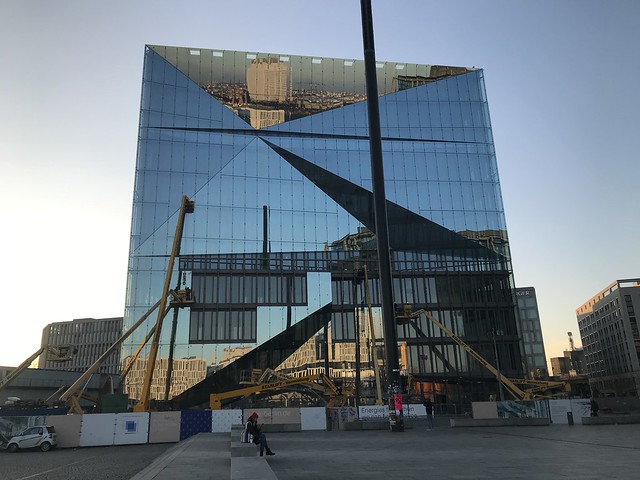 Apps used and backstory: i used snapseed app, no trafic jam, no rain in this rainy season, in advanced for my first meeting….it was a lucky day. 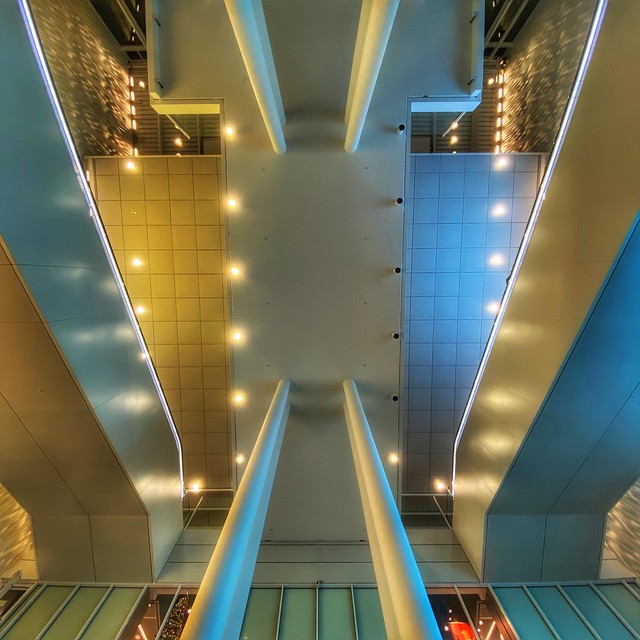 In the season by Tomaso Belloni 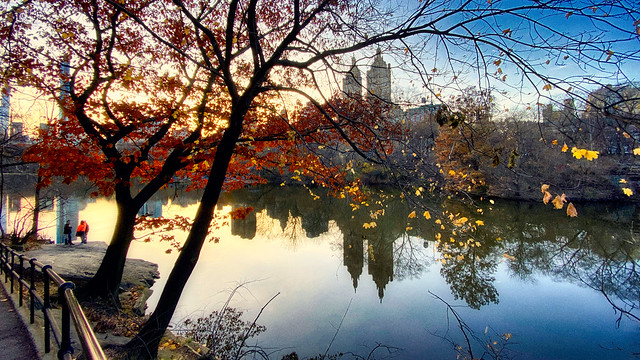 Central Park Lake at Near Dusk by Eric Gross

Apps used: I used an iPhone 11 Pro Max to produce this image. The original format was RAW produced by Camera+ 2 app. The image was edited using Darkroom and a stray element was removed using Retouch.
Backstory: I live in Manhattan and spend a great deal of my free time wandering in Central Park with my dog. This image was taken on an especially long walk and the light was just perfect as we ambled through “The Ramble”, which is a relatively ‘wild’ section of the Park just North of the Lake. In late Fall the orange leaves contrasted perfectly with the deep blue of the dusky sky and the darker blue of the Lake. The large WW1 era San Remo building in the background set off the whole scene perfectly. It’s the distribution and quality of life that informs nearly all of my pics and this was just a perfect moment to capture this image. 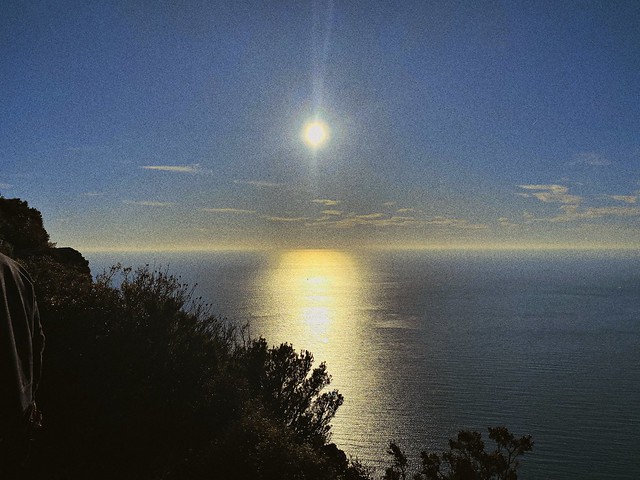 App used: iPhone 11 ProMax and edited in the Hipstamatic app.
Backstory: It was taken high up over the Mediterranean in Cassis, France. It was a magical view and place.