Carlein and Wallahs trademark hashtag; Slow Shutter Sundays might be a familiar one for many on IG.

For me…it just kept getting curious and curiouser.

Thank you two for your participation in preparing this feature.

After you’ve taken a tour of their corresponding years below,  be sure to see how it develops on Instagram:

Many friends in the community are already familiar with the long exposure captures each of us has been been posting on various photo-sharing platforms since 2011. Well received from the get-go, these images soon brought many requests to share our respective approaches to the use of slow shutter. (It is difficult to reflect on those early days without fondly remembering the tight knit community we all enjoyed on IPA – iphoneart.com.)

As it goes, each of us also chose to feature a slow shutter shot for the tutorials we contributed in 2012 to The Art of iPhone Photography, the book edited by none other than iPhoneographyCentral’s founder Nicki Fitz-Gerald and Bob Weil.

As a weekly Instagram exchange, Slow Shutter Sunday began in May 2017. The simple explanation is that we both wanted to continue sharing slow shutter images, but wanted to limit those IG posts to once a week. The thinking was to leave plenty of time during the week to share a few images that represent the other forms of photographic expression n which each of us is interested. The story is really that simple. 🙂

It will come as no surprise that we had individually experimented with slow shutter photography prior to our respective iPhone experiences. What brought things together in 2011 were a couple of updates to the then-fledgling Slow Shutter Cam capture app from Cogitap Software. After adding support for full resolution and a new capture mode that expanded the creative possibilities, version 1.8, released in the fall of 2011, made shooting with Slow Shutter Cam really fun and somewhat addictive. (It was version 1.8.1 that Alan noted as his favourite capture app in The Art of iPhoneography.)

Although we both continue to explore other capture apps and techniques to achieve roughly the same effect, Slow Shutter Cam remains a mainstay in pursuing this form of expression with the iPhone, despite the many changes to the app and the iPhone hardware over the years. 🙂

Many thanks to Stef for kindly inviting us to share the story behind our weekly Instagram series of Slow Shutter Sunday posts, and to iPhoneographyCentral for continuing giving the community a voice for the past seven years! 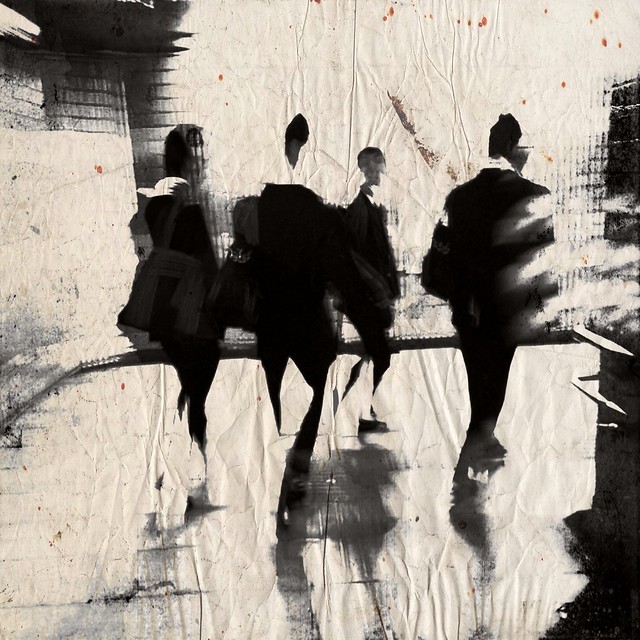 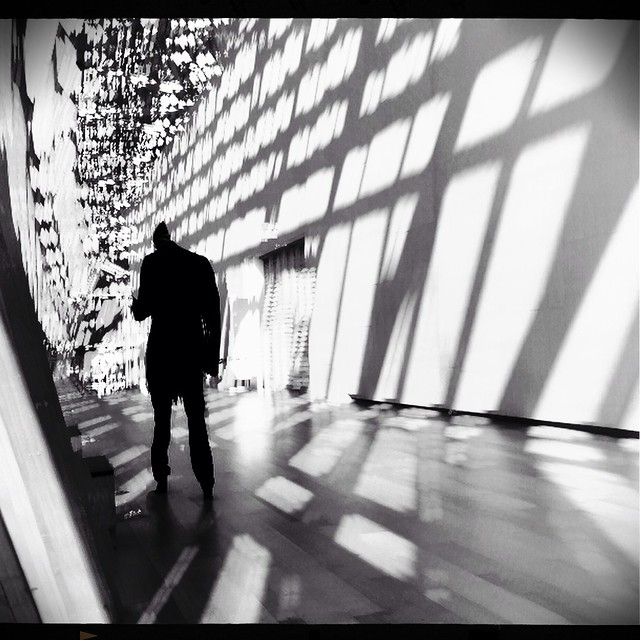 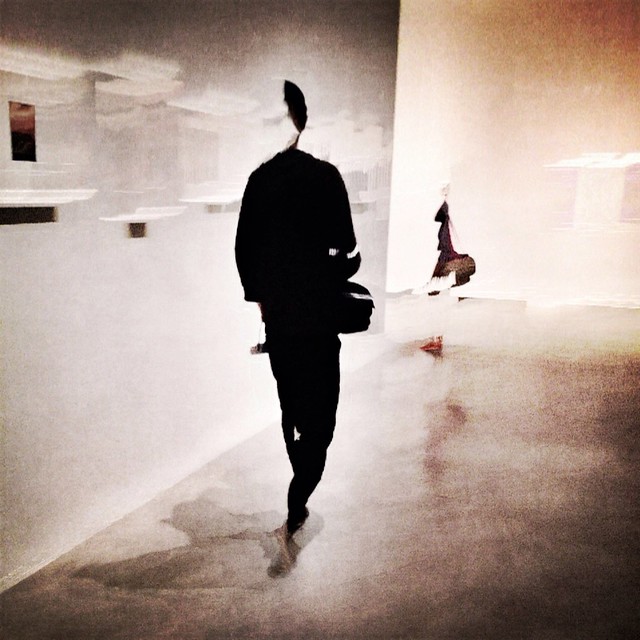 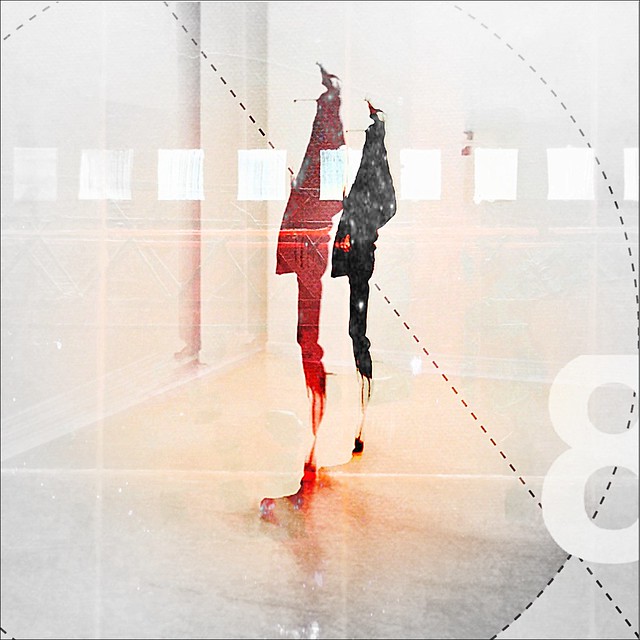 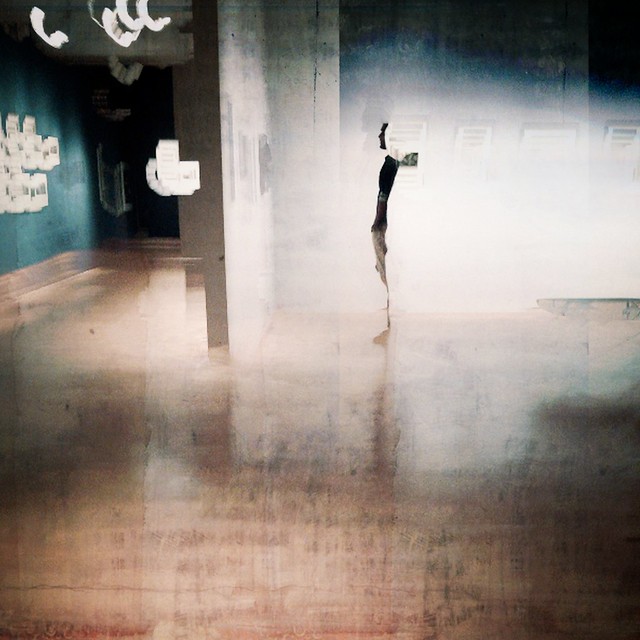 2013 the miracle of transformation Carlein 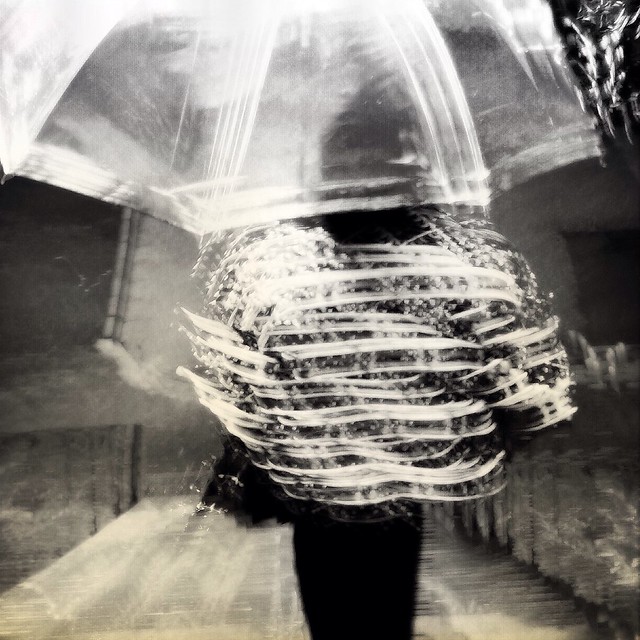 i watched as she disappeared 2014 Alan Kastner 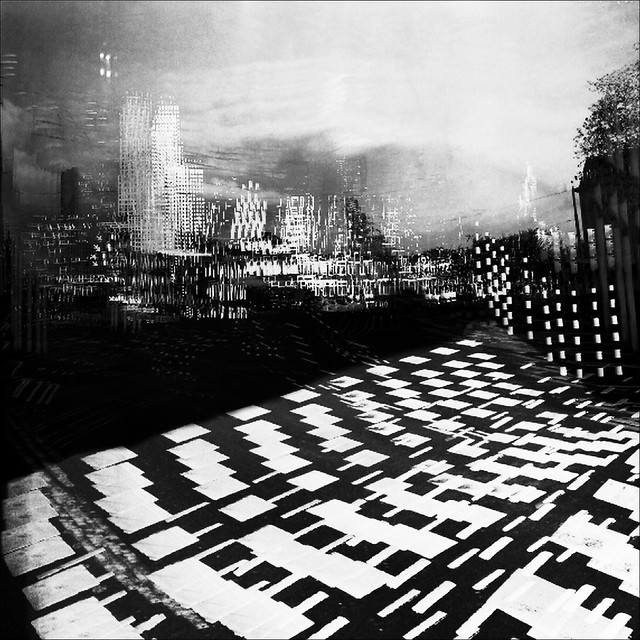 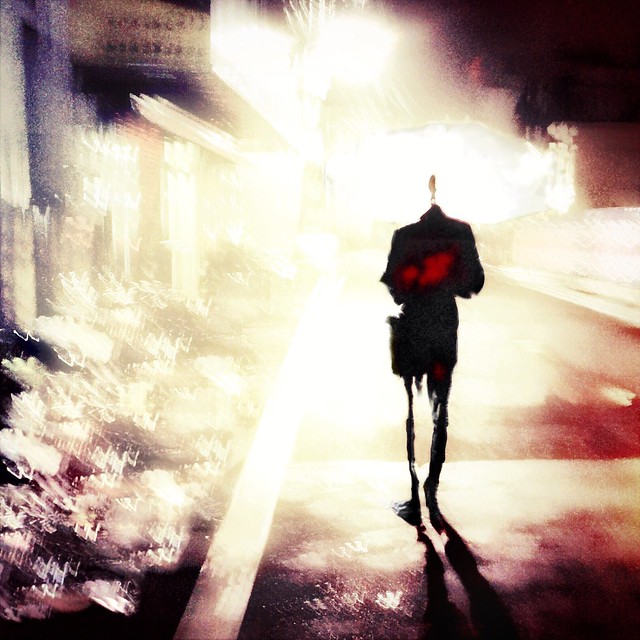 the umbrella ain’t got a chance 2015 Alan Kastner 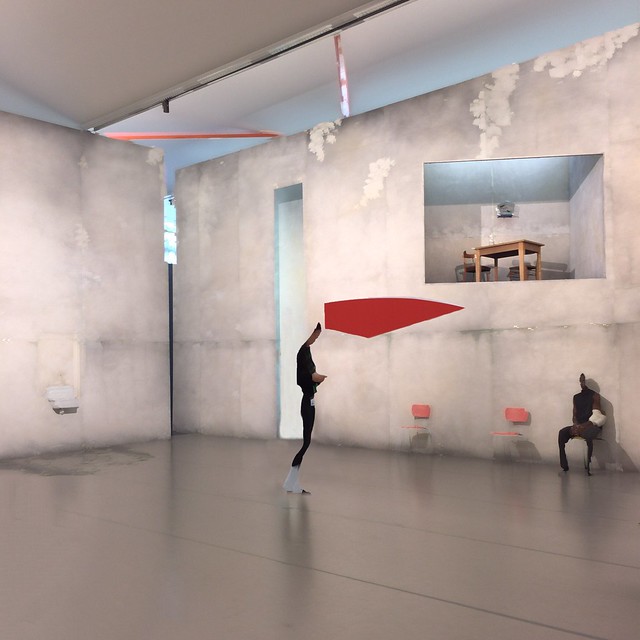 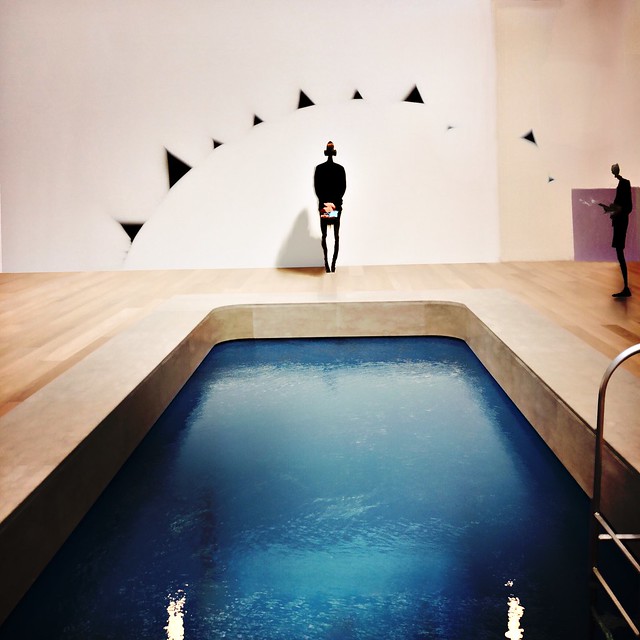 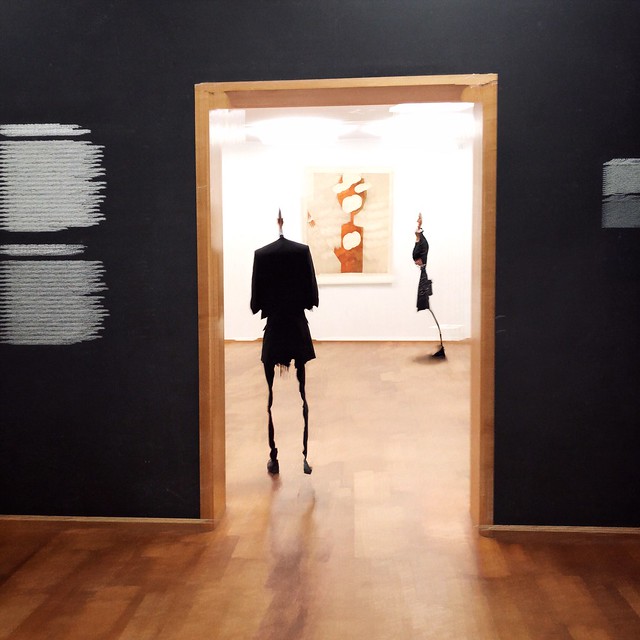 the writing’s on the wall 2018 Alan Kastner 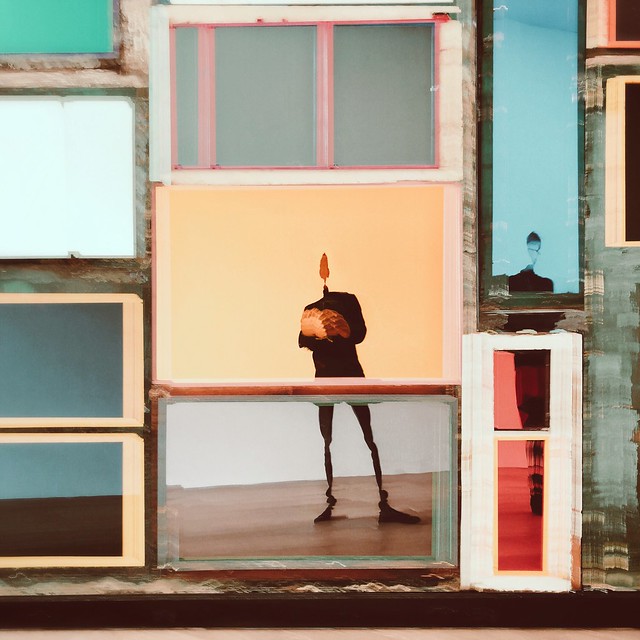