Apps Uncovered Fri 7 Sep 2012
This week’s outstanding iPhoneography has been selected by Nicki Fitz-Gerald. If you would like the chance to feature in this weekly gallery and are willing to share your apps used and any story behind your image please submit your work to the iPC Flickr group. 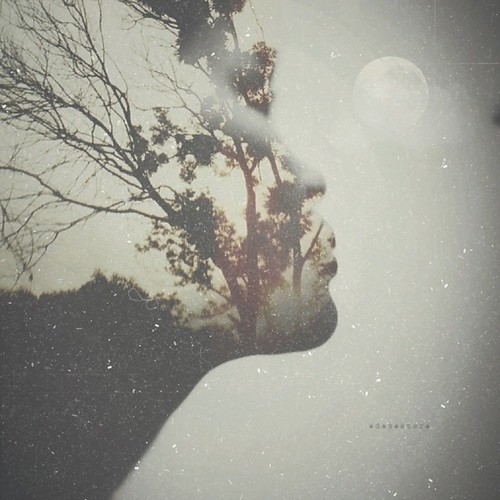 Title: The Eye
Artist: Nico Brons
Apps Used/Backstory: iPhone 3Gs + Dynamic Light + Filterstorm + Halftone + MokuHD + PhotoCopier + BlurFX
All the images I make are made by iPhone 3Gs and all the editing is done by iPhone and iPad.

The basic image is a picture of a manneguin without a face and one with a nice face with eyes, nose and mouth. This mannequins are used in the clothing shops. First off all I use DynamicLight to enhance the pictures.

Then comes a lot of Filterstorm in. Step by step I put in one eye, then the nose and final the mouth. I used masks and a lot of cloning on this. After that I used MokuHD, stored the picture and mixed this with DXP to get a slighty different look, then I used Halftone fore a little overal texture pattern. And as last step I used Photocopier and mixed this again with Filterstorm. It was a lot of work, I spend several hours on this one. 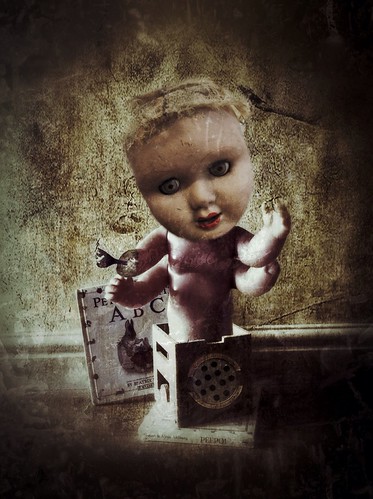 Title: The Jealousy of toys
Syster – a jealous toy who likes to hoard and can be spiteful when she doesn’t get what she wants. She likes to eat bitter things. Another voice comes from the box
Artist: Benamon Tame
Apps Used/Backstory: Juxtaposer, Iris Photo Suite, Pictureshow and Snapseed 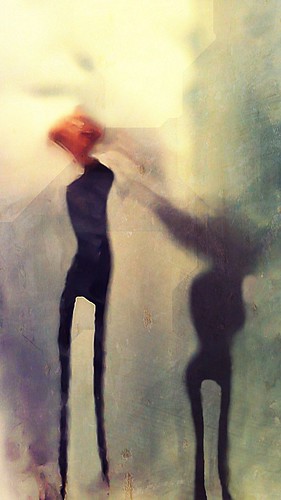 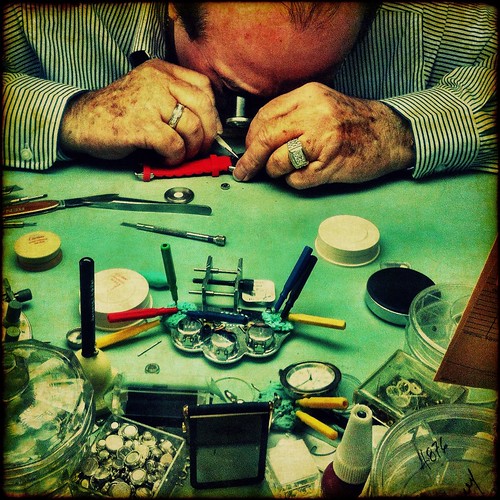 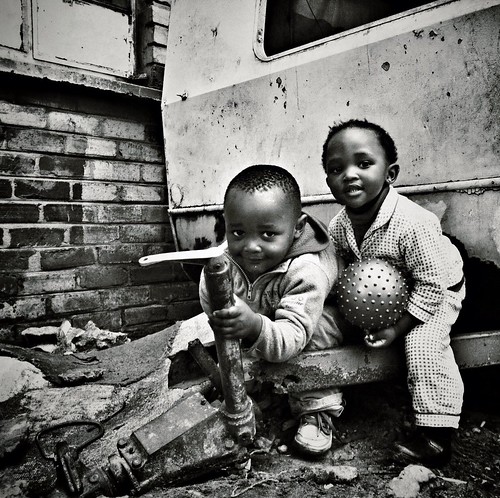 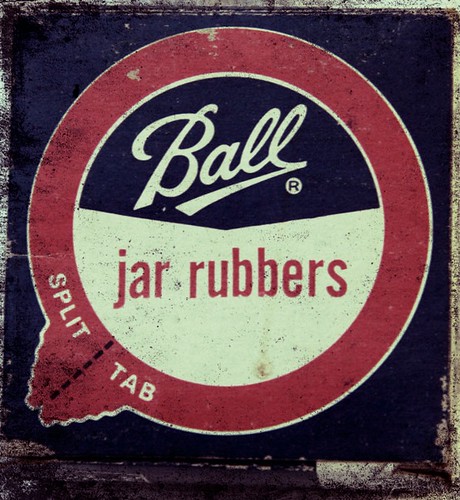 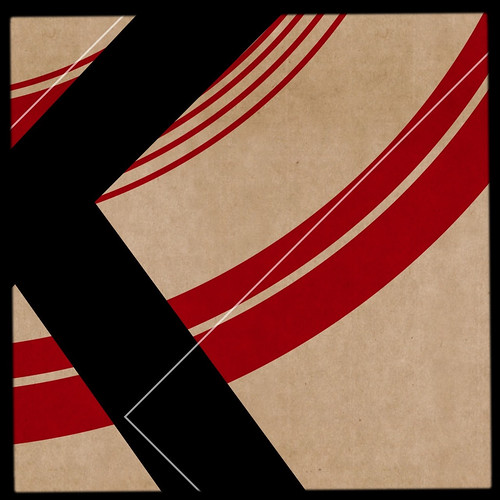 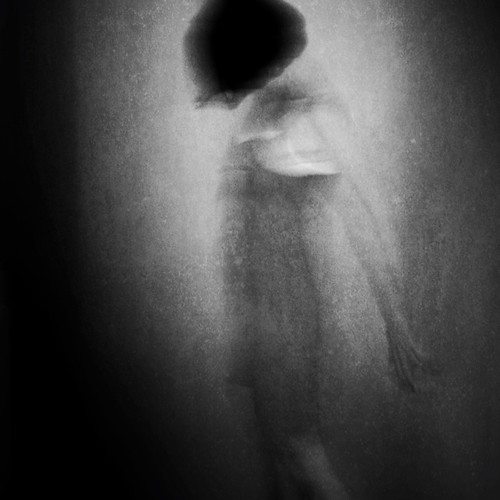 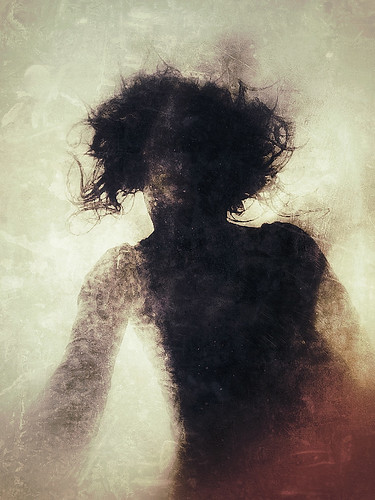 Title: Ghost Girl
Artist: Sarah Jarrett
Apps Used/Backstory:slowshuttercam, snapseed, laminar, monovu
This is part of a series of self portraits I’ve been working on using slowshuttercam. I love the unpredictable, atmospheric outcomes this app generates, I find I have to persevere through many ‘takes’ before it delivers the odd absolute beauty so you have to be patient. I shot this outside on a sunny day to try and get more details in the hair and clothing. I edited with Snapseed and then used Laminar and MonoVu until I got the subdued colour look I was seeking. MonoVu is one of my favourite apps and very under rated. Some of the textures are beautiful and not all monochrome. 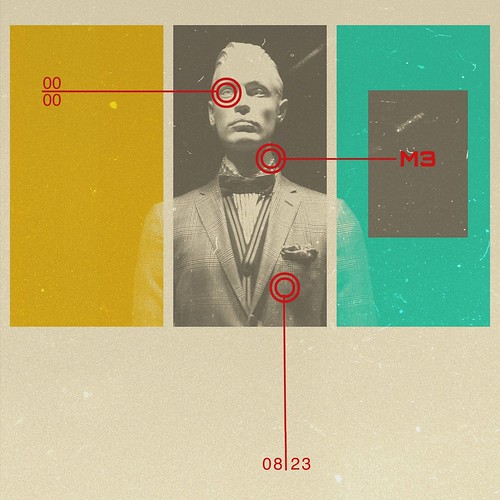 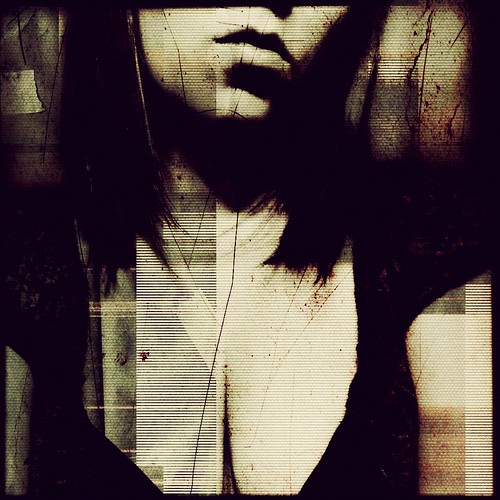 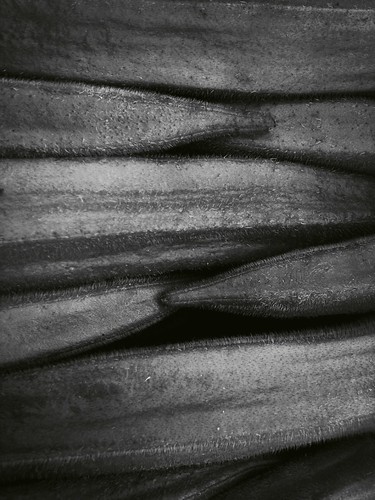 Title: Okra
Artist: Gary Gardiner
Apps Used/Backstory: Okra was first processed with PhotoForge2 to sharpen the hairs then processed with Dynamic BW with a saved setting that is also sharpened. 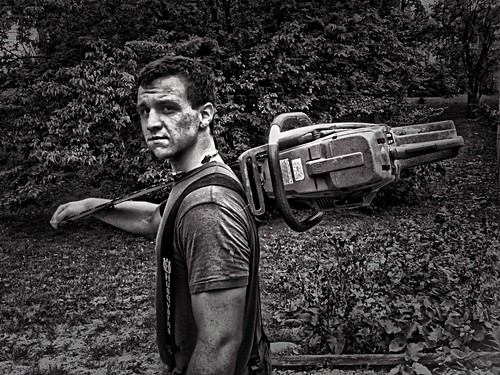 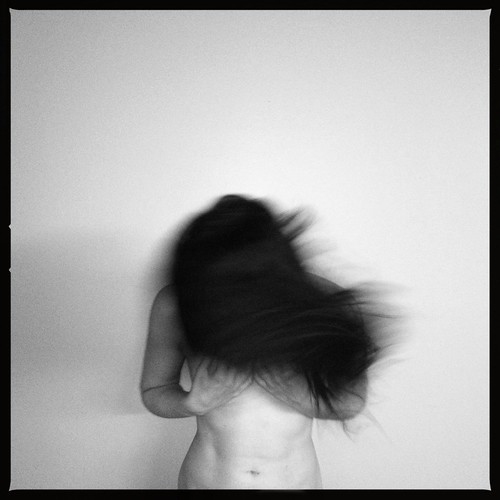 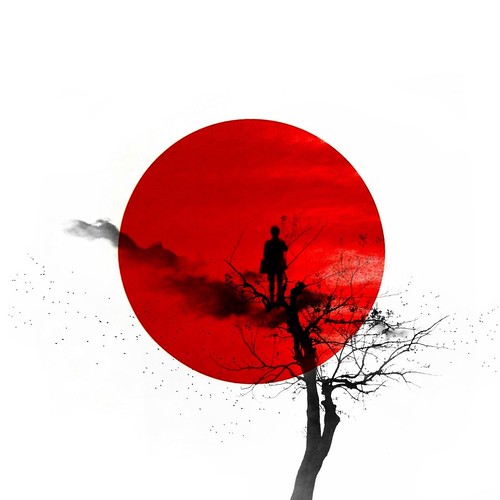 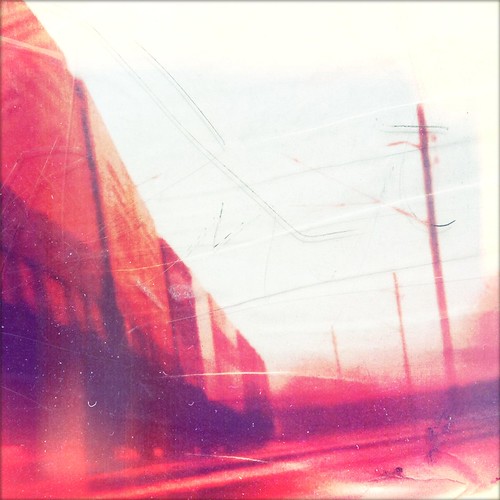 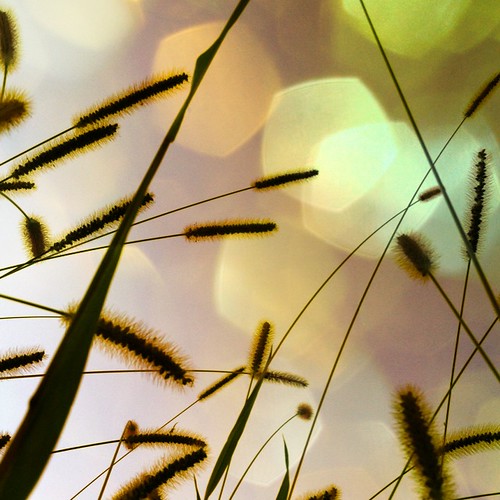 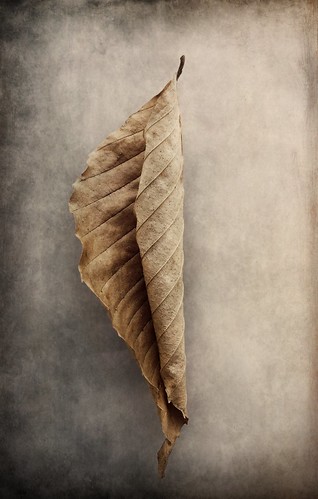 Title: Day 216 — #366project — curl remix
Artist: Kimberly Post Rowe
Apps Used/Backstory: This processing was really simple. I shot the fern "fiddleheads" with the native camera, then transferred it to my iPad, where I worked it in Laminar. A little bit of sharpening, a little polarizing, then I added a few layers of watercolor soaked textured papers. That is all! 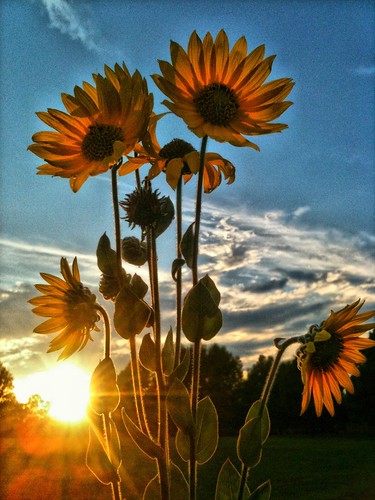 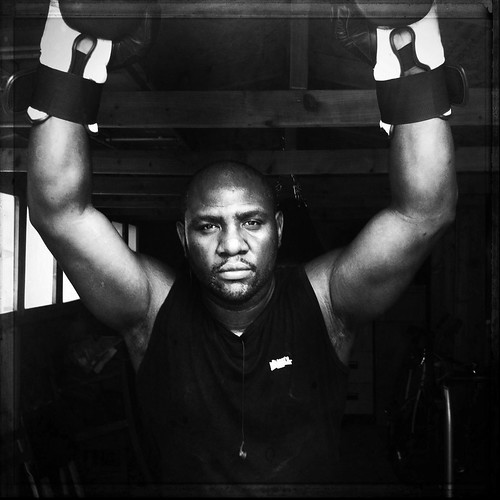 Title: Mr G
Artist: Paula Gardener
Apps Used/Backstory: My husband had just finished a work out boxing the bags with our sons, he was exhausted however I insisted on a photograph because I’m obsessed when the light is perfect.