Here are this week’s outstanding images from our iPC Flickr group chosen by Bob Weil. If you would like the chance to feature in this weekly gallery and are willing to share your apps used and any story behind your image please submit your work to the iPC Flickr group. 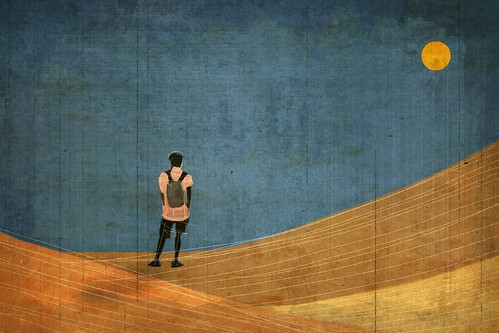 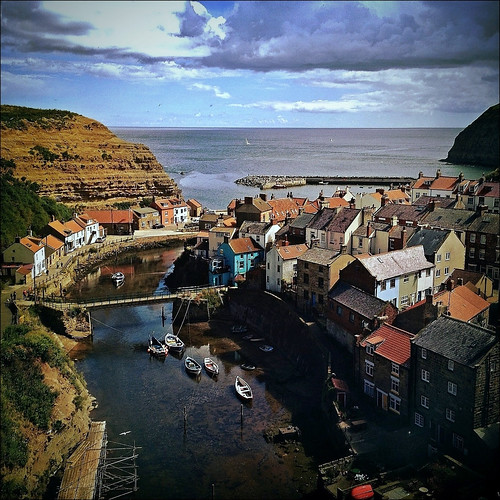 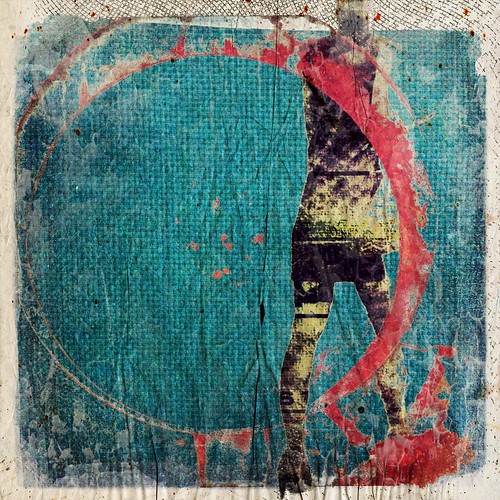 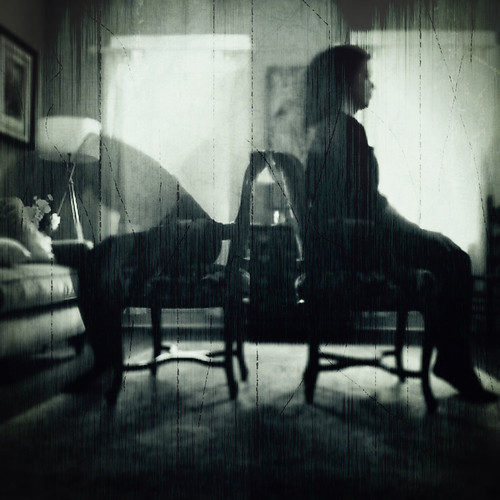 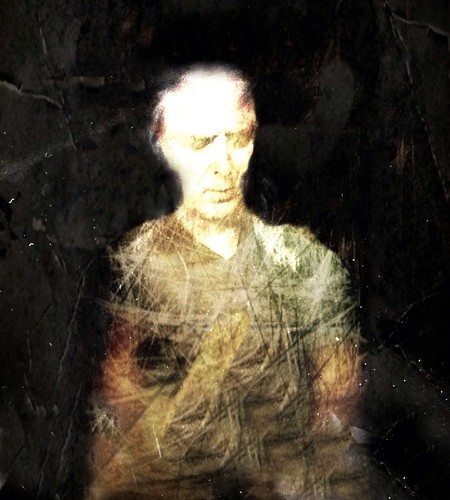 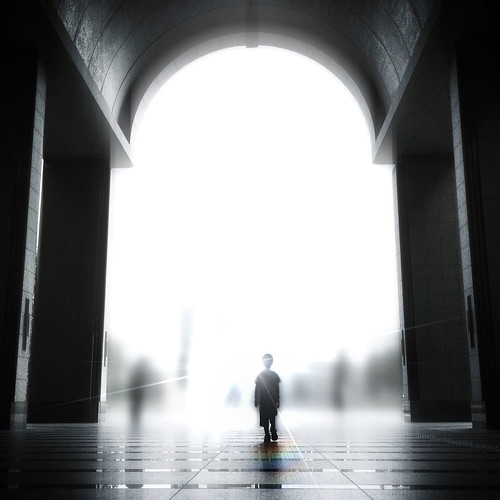 Title: he
Artist: Koshi
Apps Used/Backstory: To be confirmed 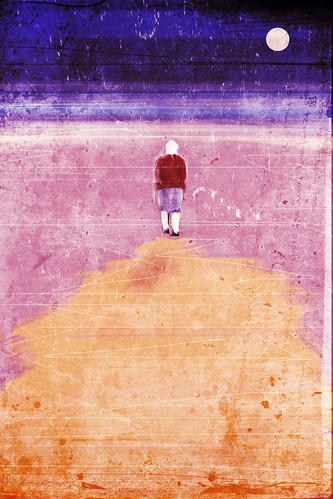 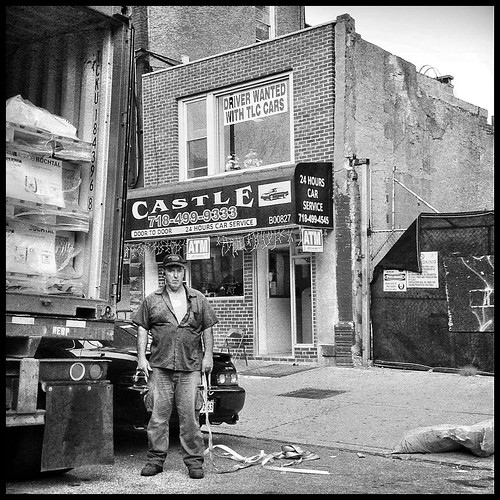 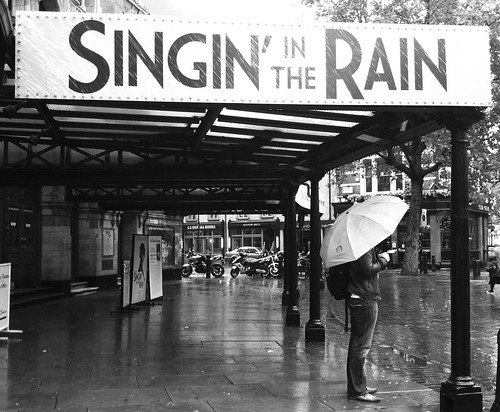 Title: "Singin’ in the Rain
Artist: RobinLDN
Apps Used/Backstory: This was taken using iPhone4 – ProCamera and processed through SnapSeed 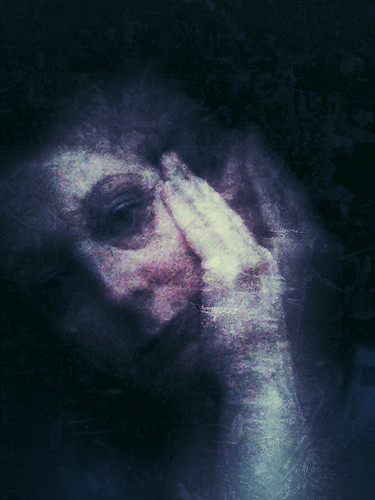 Title: Sorrow
Artist: Sarah Jarrett
Apps Used/Backstory: Apps used : Slowshuttercam and Snapseed
This is part of a series of self portraits I have been making using Slowshuttercam. Recently I have been experimenting with shooting in very low light – literally just the last light of day coming through the windows in a dark room. My reason for doing this is to get a more obvious blur and to get more grain in the picture. I find this is a real test of patience more so than in daylight and many takes are unusable but just occasionally it delivers something unpredictably good. I think this is the reason I’ve stuck with slow shutter for so long, the unknown outcome is very exciting. In the picture I was really tired after a busy day and it gave a very mournful, sad mood to the image emphasised by the blue and purple tones I choose in editing. 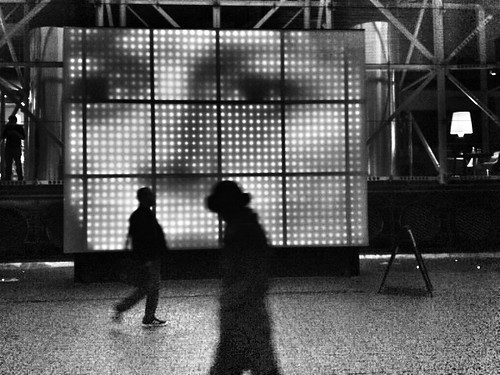 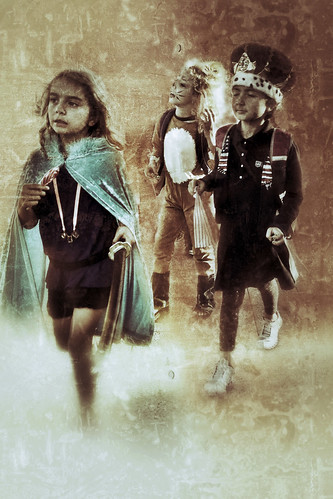 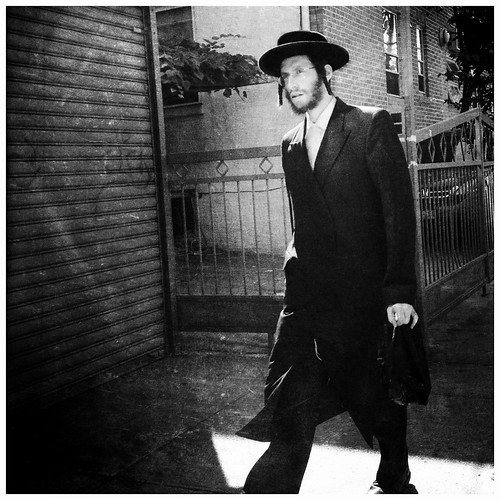 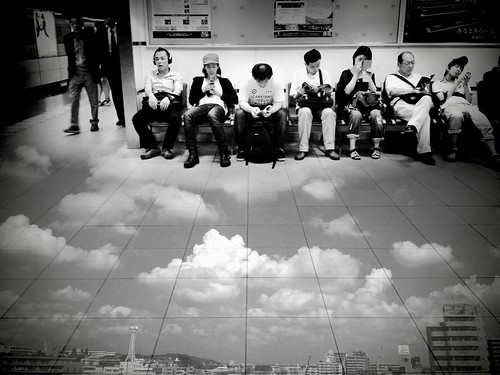 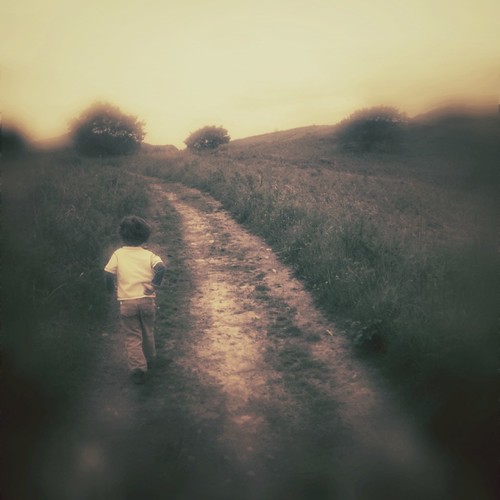 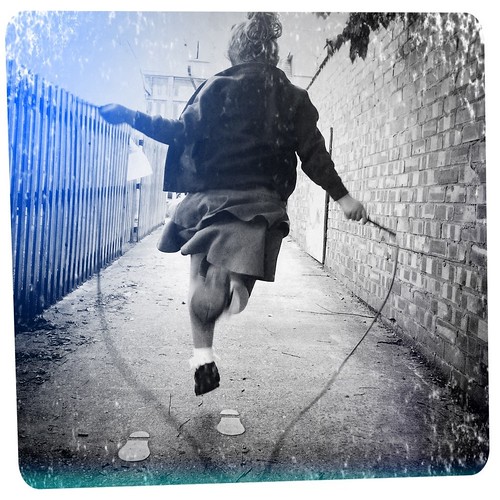 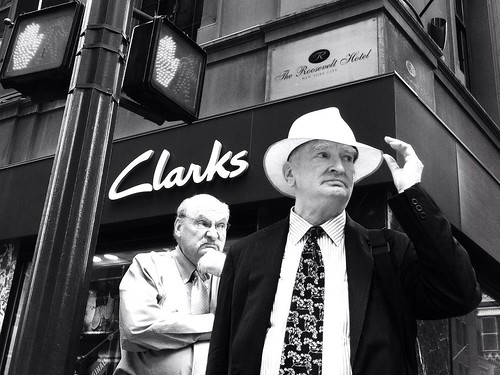 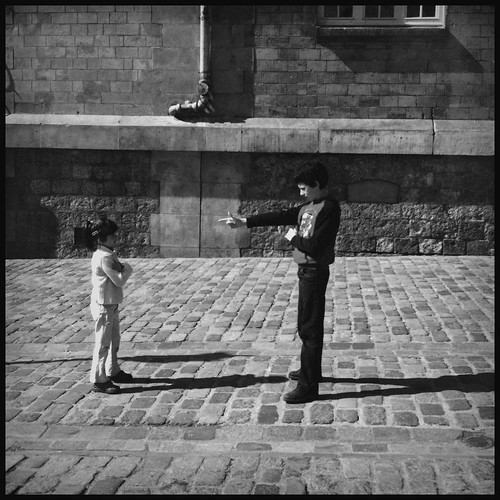