Here are this week’s outstanding images from our iPC Flickr group chosen by me (Nicki Fitz-Gerald). If you would like the chance to feature in this weekly gallery and are willing to share your apps used and any story behind your image please submit your work to the iPC Flickr group. 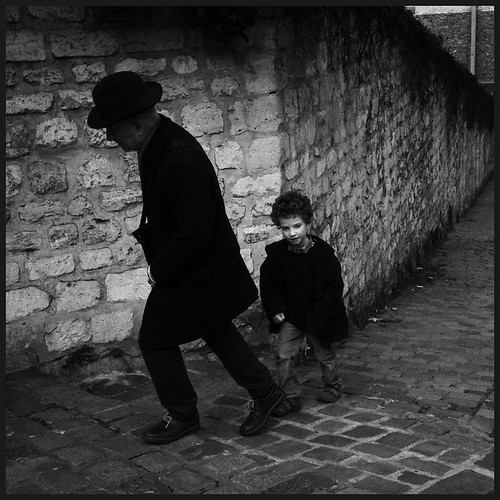 Title: Benedicte Guillon
Artist: 6
Device/Apps/Info: HIpstamatic + ProCamera + FilterStorm
Growing Up In Paris is a photo project I did from 2010 to 2012. 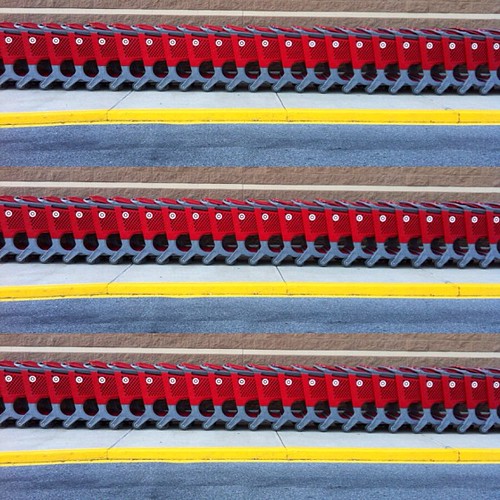 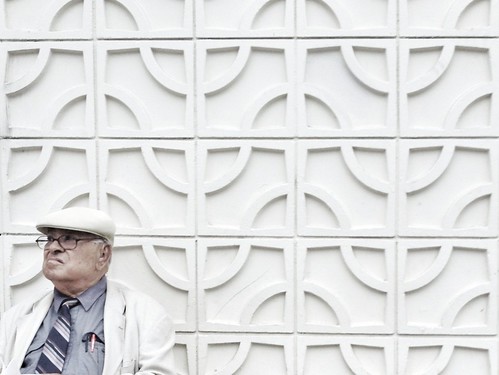 Title: Blending In
Artist: Rey O
Device/Apps/Info: Early one morning while on my way to work, I saw this man handing out pamphlets by the sidewalk. He would occasionally take a rest against this wall which happened to coordinate with his outfit. Taken with the iPhone 4S native camera app, edited using Frontview and Snapseed.

Title: The Reverie of Psyche at the Departure of Eros
"She heard far echoes of the voice of Love,â€¨And found his footsteps’ traces everywhere.â€¨But nevermore they met! since doubts and fears,â€¨Those phantom shapes that haunt and blight the earth,â€¨Had come ‘twixt her, a child of sin and tears,â€¨And that bright spirit of immortal birth;â€¨Until her pining soul and weeping eyesâ€¨Had learned to seek him only in the skies;â€¨Till wings unto the weary heart were given,â€¨And she became Love’s angel bride in heaven!"
– T. K. Harvey (1799)
Artist: Bob Weil
Device/Apps/Info: Shot on an iPhone 4s and processed on an iPad 2, using Photogene2, Pixlromatic, Jazz!, Photoshop Touch, Laminar and Superimpose 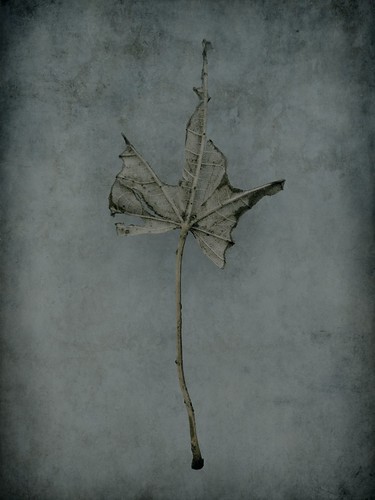 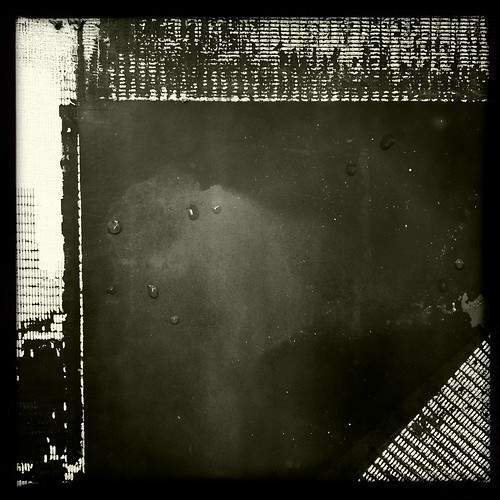 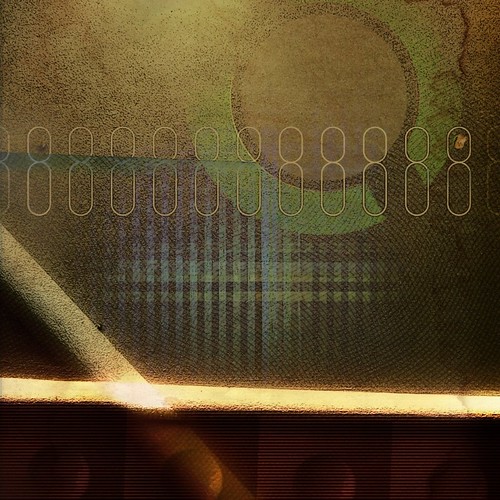 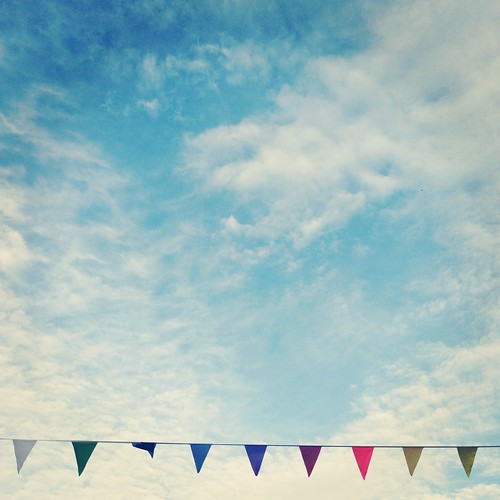 Title: the sky always understands
Artist: Insta Me
Device/Apps/Info: To be confirmed 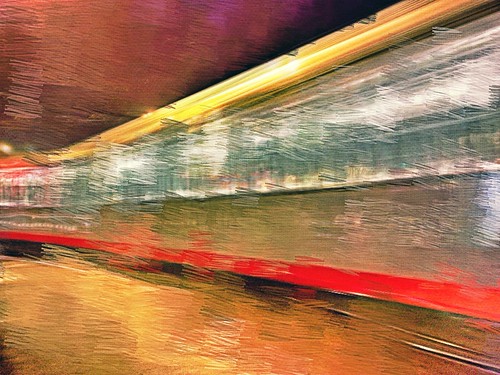 1. Image was shot with the slow shutter app.
2. Take image into Snapseed and use the Drama/Drama #2 filter to add highlights and contrast.
3. Take the image into HDR FX Pro for added saturation.
4. Take image into Photo Viva, select the paint brush and selectively spot paint areas of the image to give it a painterly look. 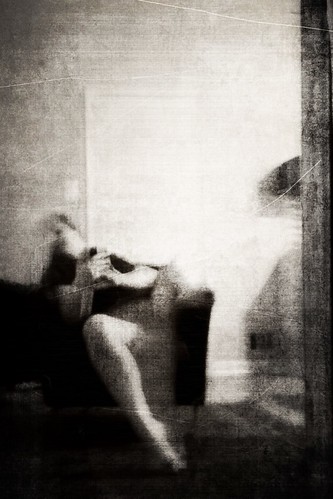 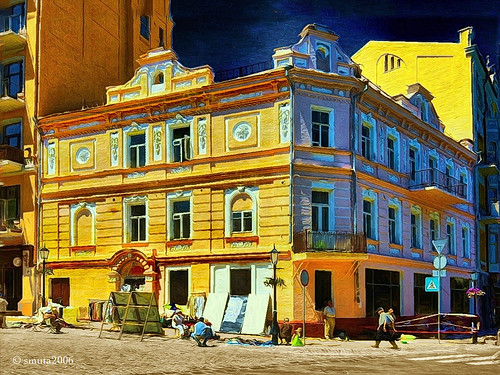 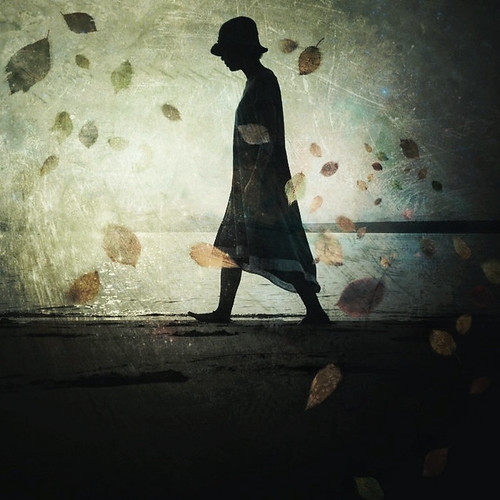 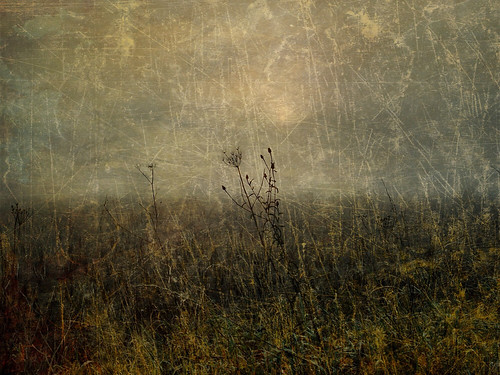 Title: The Stillness
Artist: Sarah Jarrett
Device/Apps/Info: Apps used : Dynamic Light, Photoforge, PerfectPhoto, Modern Grunge
I’m lucky enough to live in remote open countryside in Norfolk, UK. The great flat lands of marsh, fen and woodland dispersed by vast areas of agriculture. I took this image on the marsh in early autumnal fog which provided a very atmospheric setting. All the apps I’ve listed were mainly used for tweaking the image but the app that did the most work was Modern Grunge. I love this app for landscapes and return to it over and over again. It has sublime textures and presets you can save. The scratchy lines helped break up the foggy distance but the gold tones it picked up in the grasses really made the image sing. 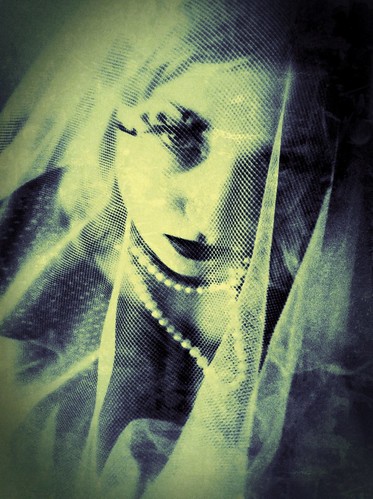 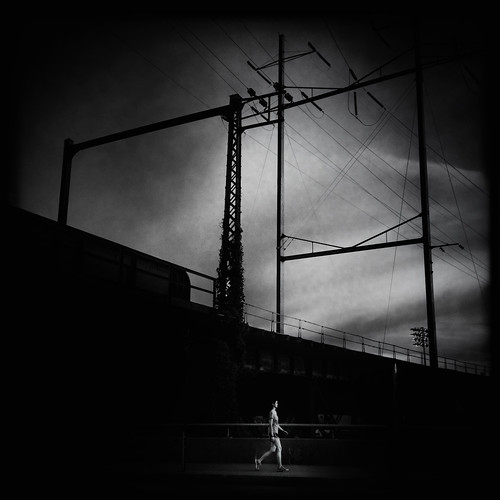 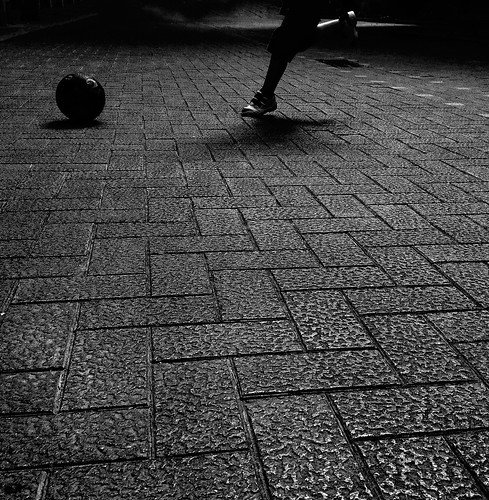 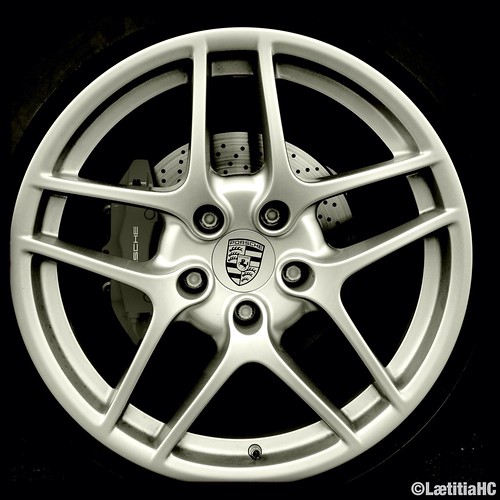