Catriona Donagh has graced the iPhoneography scene for at least couple of years winning one of the first ever iPhone photography competitions in Italy; i.Phoneography.
Australian born, Catriona has now lived in Paris for over 20 years. Always looking for different ways to express her creativity and satisfy her curiosity and need for variety, she has found iPhoneography to be one of the most fruitful options. Her work has been shown in several international exhibitions including Eye’Em in Berlin, Hipstamatics in London, i.Phoneography in Italy (of which she was the contest winner), and Light Impressions which is touring the US. Catriona will also be exhibiting in the upcoming Mobile Photo Paris later this month.
Catriona has not only been generous enough to pick some of her favourite images this week but has also added a short comment to each of her selections. Apps used for each artwork are listed beneath every image in the usual way. I hope you enjoy this selection as much as I did and a big thank you to Catriona. Don’t forget to try and catch Catriona’s work at Mobile Photo Paris. 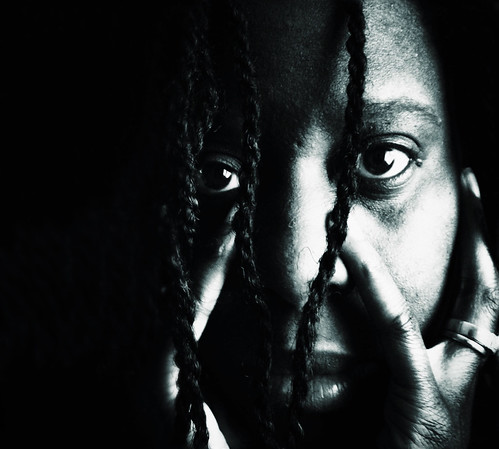 Catriona – A very soulful portrait
Title: Unspoken thoughts
Artist: Paula Gardener
Apps used/Backstory: I shot the original image using Hipstamatic’s new ‘Wonder’ lens and ‘W40’ film. It’s a great base template for some of my portraits. Once the image is captured I then open it up in Snapseed, there I put it through the Black & White filter adjusting the tones and contrast. Afterwards I add a vintage filter without texture, using this filter is also great for subtle vignetting. Finally I cropped the image to focus mainly on my face. I wasn’t really happy with the original composition so I open the saved Snapseed image in Anticrop. There I was able to create an offset of negative space to the left of the portrait. This adds more drama to the overall look of the portrait. Finally I opened the image in Pixlromatic adding the Alex filter to soften the image slightly.
Now the portrait is complete, just me and my unspoken thoughts!! 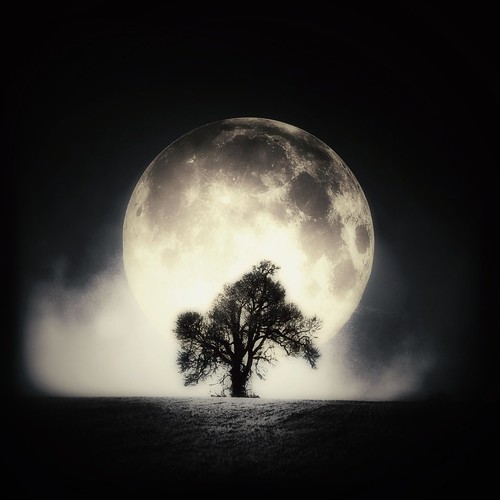 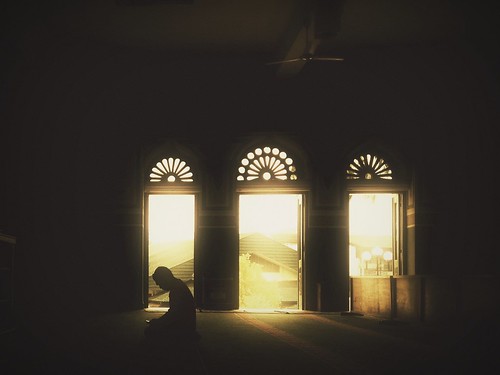 Catriona – Beautiful use of light
Title: TAFAKUR, Kebayoran Baru
Artist: prassprasetio
Apps used/Backstory: This photo was taken at Al Azhar Mosque, Kebayoran Baru, Jakarta.
I took this prayer profile while I accompanied my photography student looking for his photo project about mosque architecture in Jakarta. I just waited for the right moment for the prayer’s shadow.
Process:
I took it with the ProCamera App. I First opened this photo in Snapseed App then go to the tune image and controlled the brightness, ambience, also white balance. Cropped the unwanted area with 4:3 ratio. Then I used PhotoFX App to give the gloomy and foggy feeling in special FX, and then, lastly, I added an old and muted color with Photo Effect App. 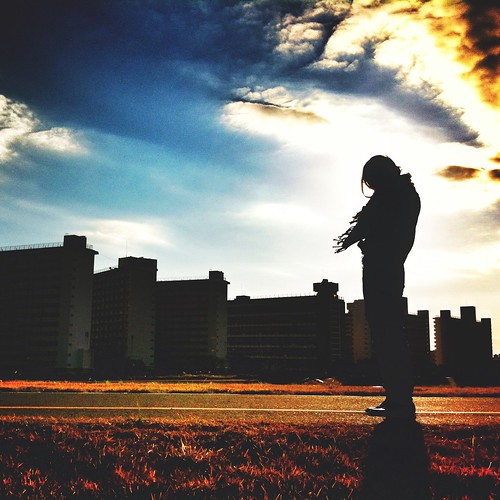 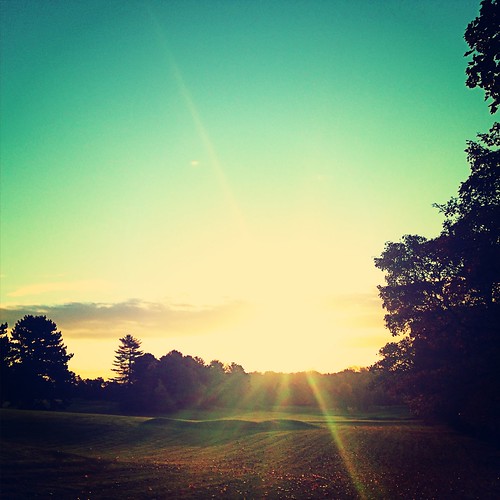 Catriona – Superb rays
Title: Enlighten
Artist: DZine
Apps used/Backstory: The photo was shot with the 6×6 camera app then I ran it through the HolgaGraphy filter in the Pictureshow app and then a final bit of tweaking in the VSCO cam app before uploading it. 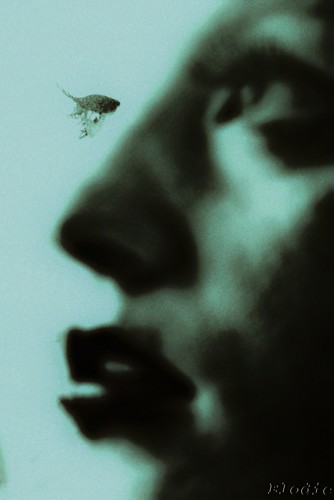 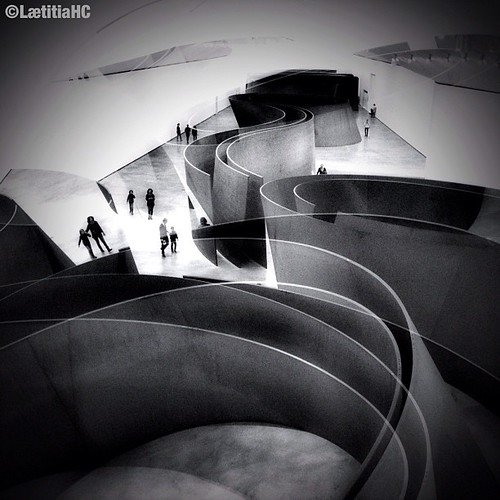 Catriona – Interestingly surreal
Title: La Matière du temps de Richard Serra Sculpteur Américain. Escapade au Musée de #guggenheim de Bilbao.
Artist: LaetitiaHC
Apps used/Backstory: I discovered Richard Serra’s creation and i was seduced. We went inside them and follow their curves, it was a fantastic sensation and nice discovery.
I wanted to show you my interpretation and my feeling on the moment. This photo was taken with Hipstamatic Multiple Xexposure and processed with Dramatic B&W, dynamiclight and blender. 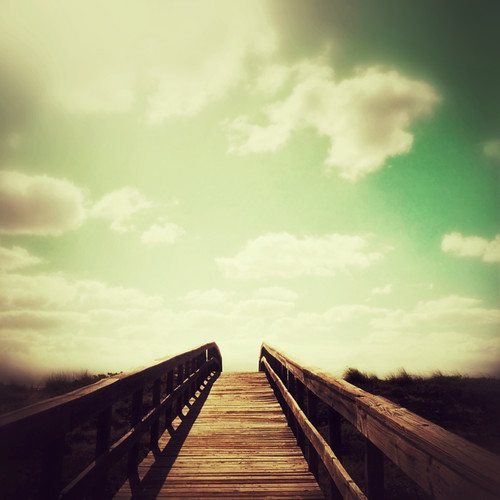 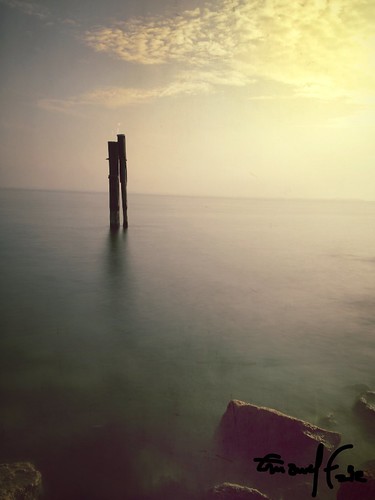 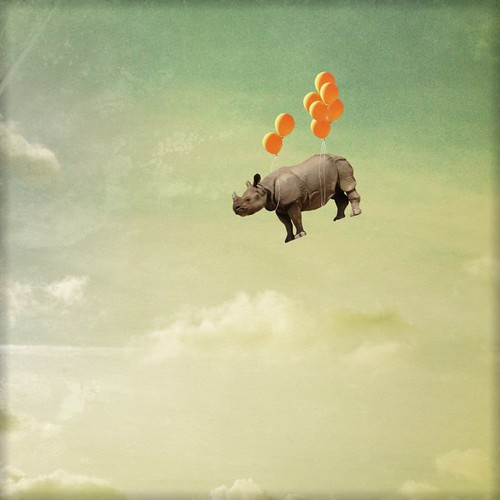 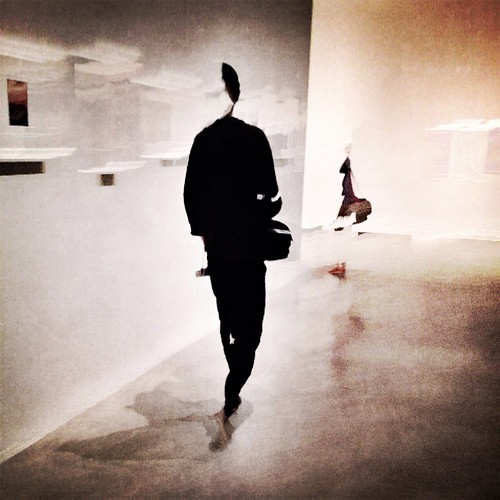 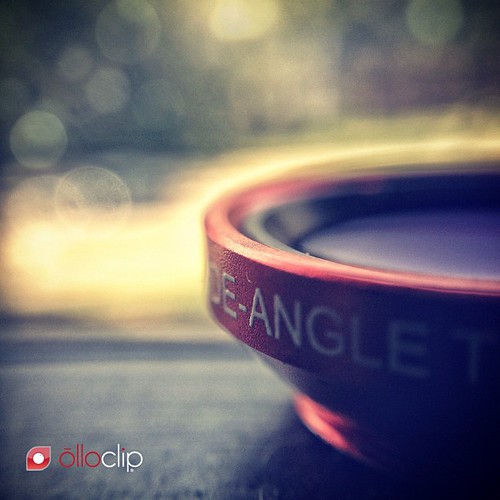