This week’s moody hues is lead by Kathy Clay’s moody blues image “Jellyfish”. Although, on the surface, Kathy’s image appears all blue, take a longer look and enjoy those luminous greens, purples and oranges!

I also have to mention Lydia Cassat’s breathtaking landscape images. Thank you to Lydia for sharing the apps and processes behind each of the three photos. Make sure you check out her Flickr stream for more of her gorgeous work!

This week’s moody hues – including a couple that didn’t quite fit the theme but were just too good to be left out – were shot and edited by the following top iPhoneographer from our Flickr group: Lydia Cassatt, Mariko Klug, Laura Peischl, Mark Walton, Jeremy Cassell, David DeNagel, Laila Bakker, jun yamaguchi and Susan Blase.

LAST FEW DAYS TO WIN a Pocket Tripod this month…

…so don’t miss out on May’s iPC giveaway, the fantastic little wallet sized tripod, perfect for keeping that shot steady and great for long exposures and self portraits!

Simply sign up to iPhoneographyCentral by 30 May, for a chance to win this month’s prize. It’s that easy!..and if you’re already signed up, there’s nothing to do; you’ll be entered into the draw this month and every month for the rest of this year!

Don’t worry if you miss this one. As long as you sign up for the newsletter, you’ll be entered into the draw every month for 2019! 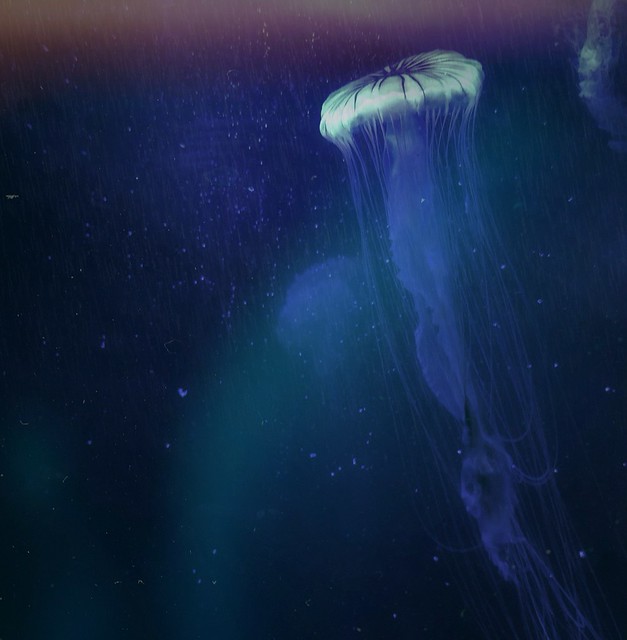 Family Time by Kathy Clay
Apps used: I took the photo during a trip to Scripps Birch Aquarium in San Diego with my little grandson. I just thought the jellyfish were beautiful. 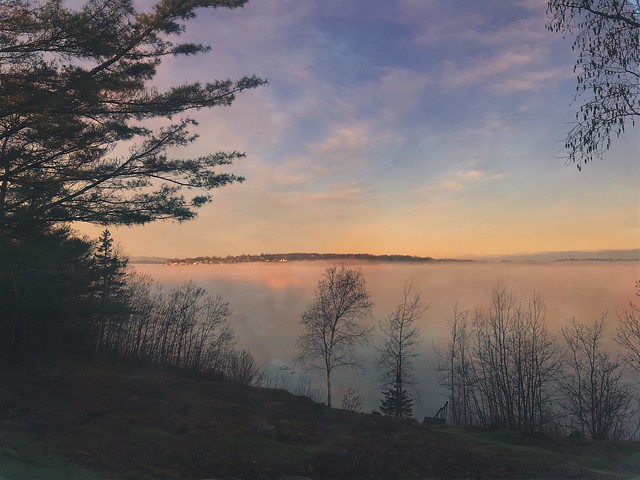 The larch trees at sunrise by Lydia Cassatt

App used: I shoot with the Hipstamatic app and this combo (lens, film, flash) is one that I put together in the Hipstamatic Editing Suite;  I used the Gregory Lens, Rasputin film and the Apollo flash. I added some clarity and played around with the lens and flash to get a little more balance.

Backstory: I took this photo in the field off my driveway. I woke up before sunrise and as the sun started coming out, I saw fog and went out to shoot. It’s one of my favorite times of the day to get out and the early morning tones are so beautiful. 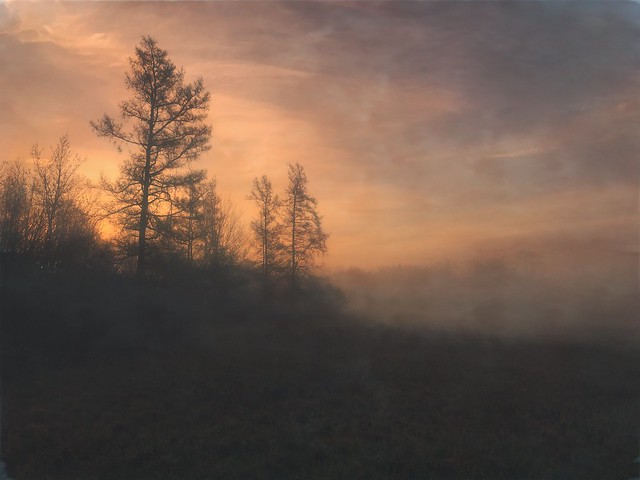 Fog at Sunrise by Lydia Cassatt

App used: I shoot with the Hipstamatic app and this combo (lens, film, flash) is one that I put together in the Hipstamatic Editing Suite;  I used the Gregory Lens, Rasputin film and the Apollo flash. I added some clarity and played around with the lens and flash to get a little more balance. . See the settings in the thumbnail below: 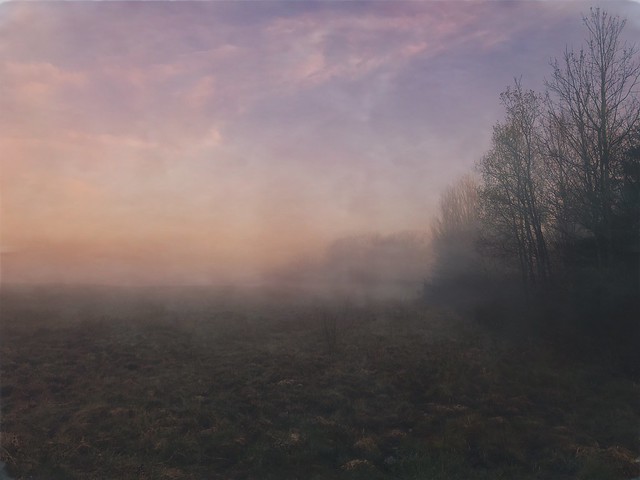 Fog in the field by Lydia Cassatt

App used: I shoot with the Hipstamatic app and this combo (lens, film, flash) is one that I put together in the Hipstamatic Editing Suite;  I used the Gregory Lens, Rasputin film and the Apollo flash. I added some clarity and played around with the lens and flash to get a little more balance.
Backstory: After I took the photo, I did some editing in Hipstamatic’s editing suite which allows the user to change the lens, film and flash.

I am always looking for beautiful fog days and I took this very early in the morning after the sunrise. I love the soft tones and the way that the fog hides and illuminates. This was taken in a field next to my driveway in coastal Maine. 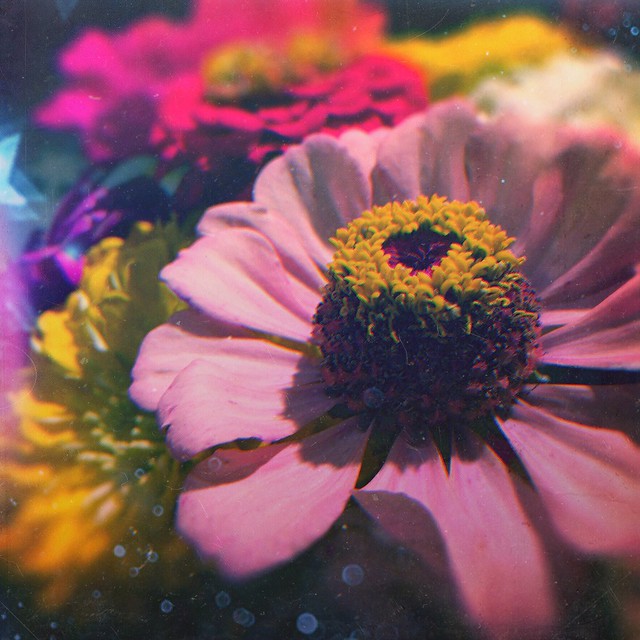 Every Color For You by BLACK EYED SUZY (Susan Blase)
App used: Tadaa, Artist and Afterlight .
Backstory: This photo I’ve had for some time. I’m not even certain where or when it was taken, but, I wanted to finally bring some Spring colors to my feed. I blurred out the edges using Tadaa. Then, using a relatively new app for me called Artist, I played with the colors and added some overlays that I spent some time with to get the correct mood. Afterlight is my go to “cherry on top” to bring an almost vintage feel to most of my work. I named the work as I did wanting to reflect how I was feeling at the time and dedicated it to my sweetheart. 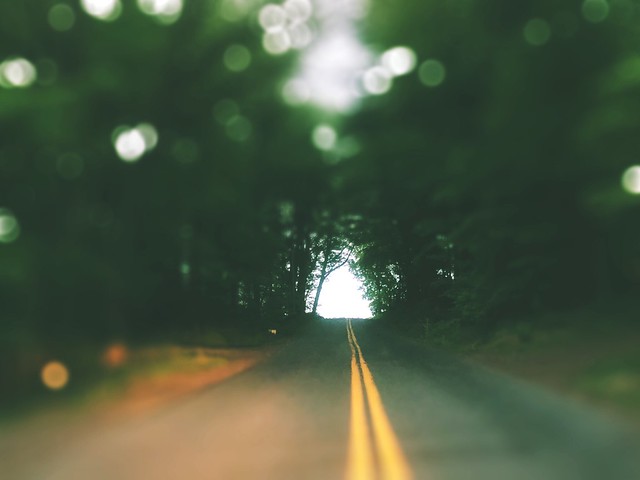 Backstory: This was taken on my road, I was so happy to see green after a long winter. Really, a lot wasn’t done to the raw photograph. I used Tadaa to adjust focus and tone and then used Mextures to get just the correct atmosphere I had in my mind. I added a lot of grain to it as I wanted it to look like an old movie still or found photograph. Afterlight always helps me add the final touches to further the retro feeling or as if it was taken on vintage film. I mainly did this to play around but I’m very fond wirh end result. Sometimes the least likely shots become my favorites. 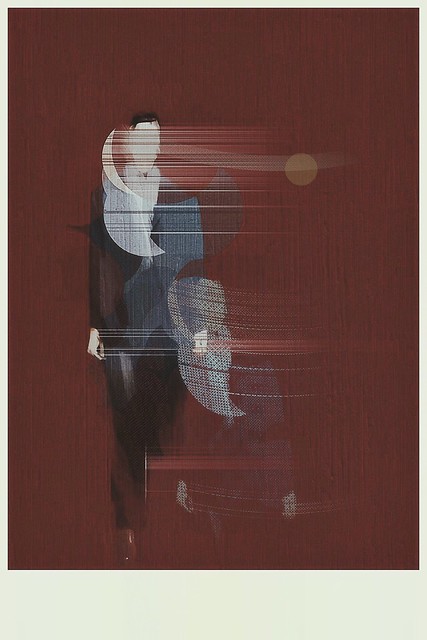 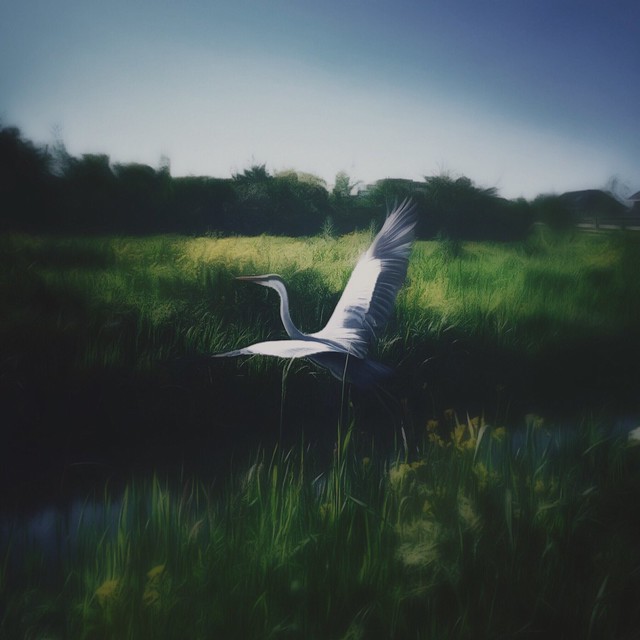 Come fly with me (by Frank Sinatra) by Laila Bakker

I was lucky to shoot a heron just taking off. I used iColorame to give it a more painterly look. I used Snapseed and RNI films to create a bit more contrast between the heron and the surroundings and for the atmosphere.

From my window by Mark Walton1

glued to the television by .:. jeremy .:. (jeremy cassell)

App used: Slow Shutter Cam, Snapseed and Mextures.
Backstory: I was out with my family for Mother’s Day and found it funny how many people were watching television instead of conversing. I took this shot using the Slow Shutter Cam app and again used both Snapseed and Mextures to adjust the final outcome. It’s funny, because I was glued to my phone taking photos while others were glued to the television. To each their own! 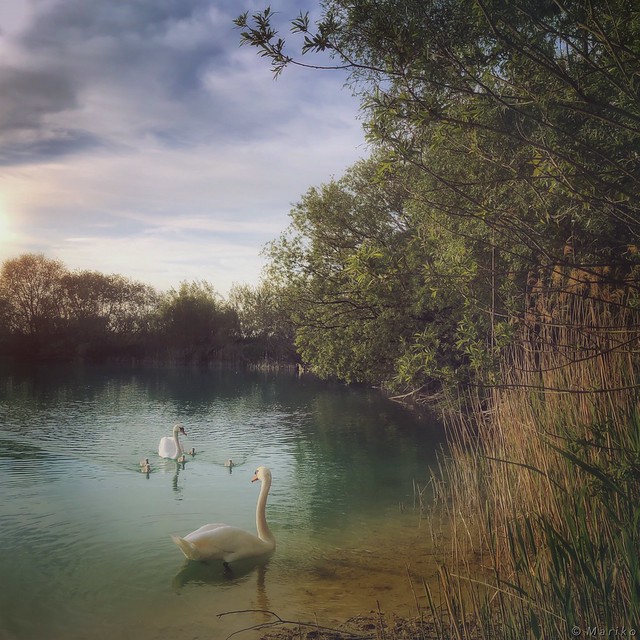 Dandelions_at Sundown by David DeNagel
App used: Processed with VSCO with c4 preset Processed with VSCO with kp9 preset
Backstory: The setting is a large group of dandelions growing in a country field.  Sundown.  I wanted to capture, not only the form, but also the “essence” of the plants’  delicate seed globes & yellow green stems, as they dipped to and fro in the wind, releasing their tiny, white seedlings with every new gust.  The only way I could get the vantage point I needed was to lay down in the field ,at eye level with the swaying plants. I shot many images, which I later  edited; I used an iPhone XS Max in portrait mode in order to have some control over the background blur. I wanted the plants backlit to further the drama & definition,especially of the foreground. I edited the chosen shot with Focos to fine tune the bokeh further.   To better represent the “ energetic “ motion of the plants I ran the image thru SWIRLY.  I finished the photo with a VSCO filter (KP9) & some basic adjustments. 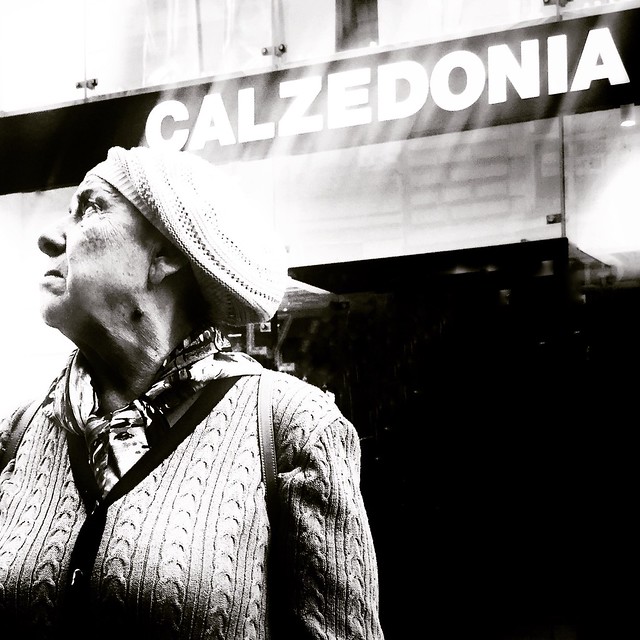 A Moment in Time / #vienna by Laura Peischl
Apps used: pic taken with proCamera and processed in Snapseed.