Stephanie Roberts work is mesmerising and easily steals the lead image spot this week with her wonderful use of colour and clever composition. This week I chose her beautifully lit image “Grateful for seeing beauty almost anywhere” over some of her equally stunning beach scenes. Stephanie’s work has a special elegance about it, always beautifully lit and composed and charged with a powerful underlying mood.

We like all sorts of iPhone photography and art here at iPhoneographyCentral. Being a graphic designer, I am a big fan of typography and hand lettering. This week I couldn’t resist Pam Morris’s “The Most Popular”, a vintage sign processed with a little bit of Hipstamatic for extra retro-effect. Mark Walton’s equally delightful “Canvey Island” depicts the local fayre. Something joyful and enthusiastic about these signs (note the happy orange stars and the curve of the word “chips”) that makes me smile. Forever the storyteller, Mutablend is back with his haunting and dreamlike image, “Enchanted Landscape Escape”. Take from this image what you will and let your imagination do the rest. . Thank you all for contributing to the iPC Flickr Group. If you like to be considered for this weekly feature, please submit your work and apps used to the iPC Flickr group and please include a backstory too if you have time

Please Note: Images need to be supplied with the apps you used in order to be featured in Apps Uncovered) thank you. 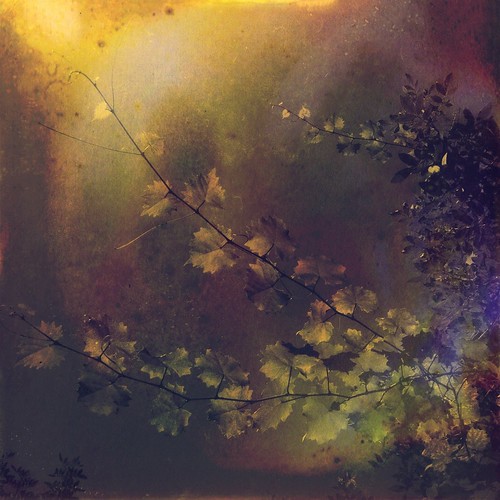 The brief backstory is that I took this on Halloween morning as I left the elementary school character parade. I noticed the stunning shapes of the vines hanging over the road and nearly blinded myself shooting straight into the sun. I used my tried and true Hipsta combo, then a crazy random shake.

The random result was a muddy mess but the composition was my favorite of the handful I took. However, it responded beautifully to editing as I let the colors of Halloween and autumn lead the way. A bit out of the comfort zone is sometimes a good thing. 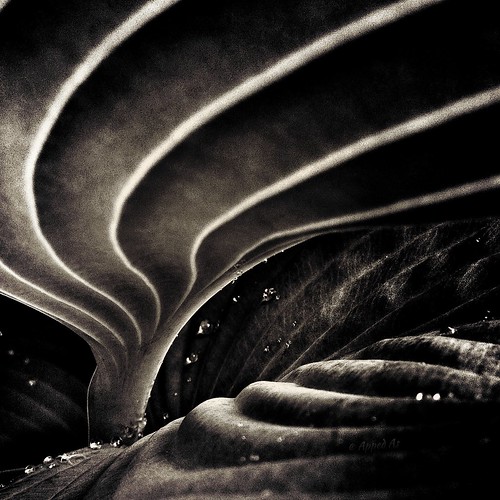 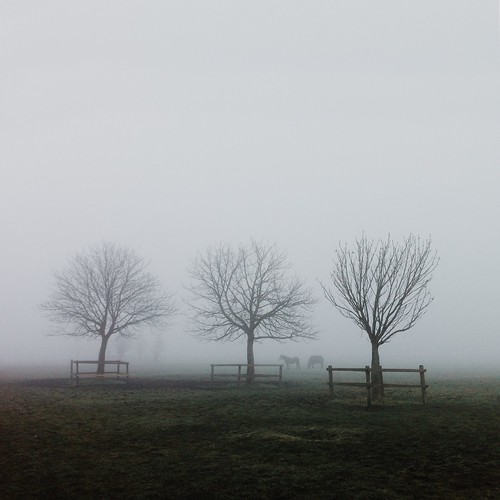 Backstory & apps used: I love shooting in the fog and I find the film effect filters in VSCOcam perfect for emphasising the atmosphere in these situations. Image was captured in ProCamera. cropped square in Filterstorm and then the finishing filter applied in VSCOcam. 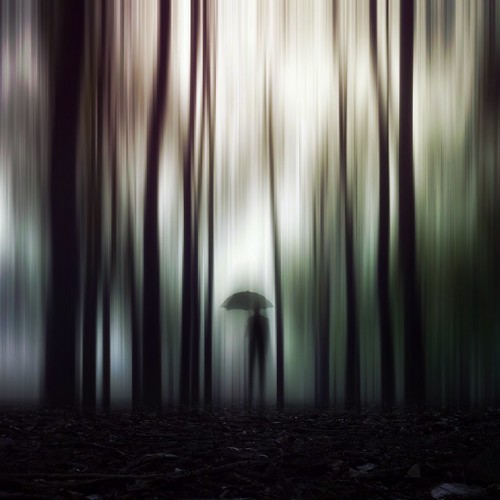 Backstory: The story of that image is largely “when the dream fade away, at the same time I found myself fade away.” or something like that. Sorry, I’m not good at English, so I can’t explain the story of that image very well. I will leave that to everyone’s imagination because it’s a long story also. the only things I can say is that I wanted to try to express “rain and dream(or dream’s end)” in a different way than before.

Background: I have a liking for abstracts of the everyday objects we find around us. This image is part of an aluminium stair banister at my local train station. I was attracted by the linear striations and patina that had built up over the years. When editing this with Snapseed I used the Drama 2 setting and boosted the saturation. This HDR effect really boosted the separation of the lines. I added a slightly blurred vignette to centre the focus on the lines. 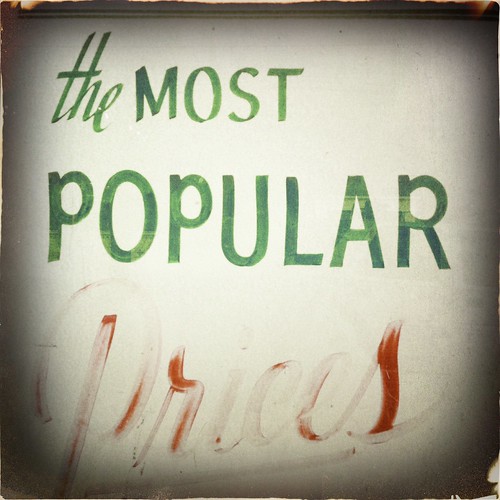 The Most Popular by pam’s pics

Apps Used: Image taken with 6×6 for iPhone with minimal processing in Photoshop Express. 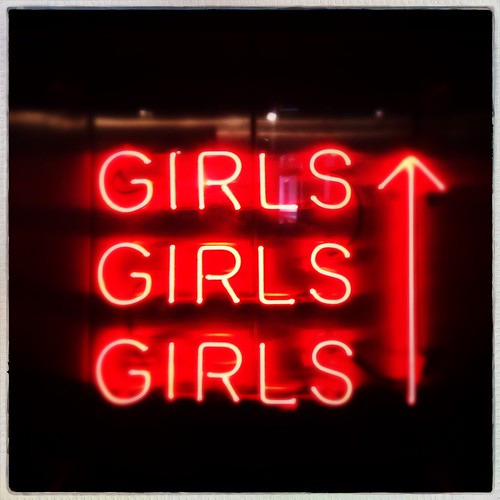 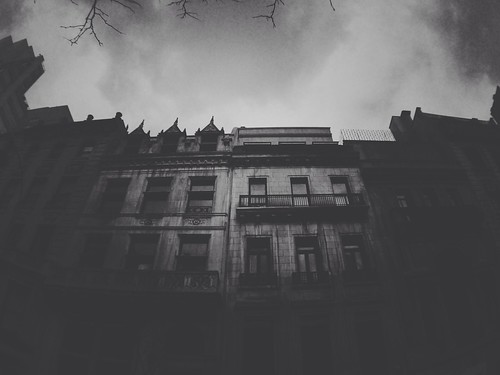 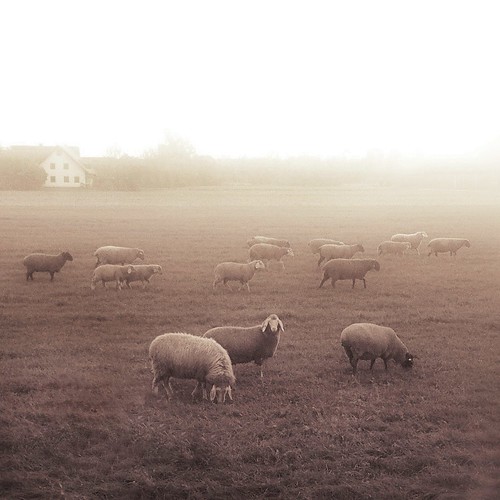 Apps used: I used Procamera, camera+, snapseed, juxtaposer, icolorama. The very short story behind the creation of this image was my feelings after coming upon a squirrel who had recently tried to jump from one high tree branch to another and had fallen to his death. This started me thinking about the risks we take in life, and the grief surrounding the falls.