Apps Uncovered Friday August 3
chosen by Bob Weil
If you would like your work to be considered for the weekly Apps Uncovered gallery, please read how here…. 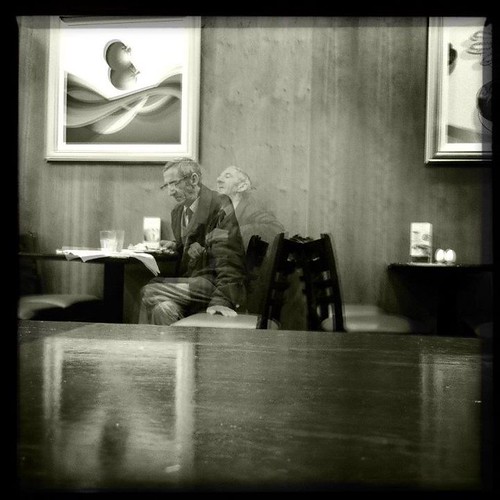 Title: Mr. Taggart and his spotless mind
Artist: kateye0808
Apps Used/Backstory: I have been sitting in a local cafe having my usual Latte when I spotted that man, reading newspaper and drinking a glass of milk. I had seen him several times in the town before and I always wanted to take a photo of him because he is such a character to me.
I took about 5 photos with the Hipstamatic app and then blended 2 images using the Blender app. 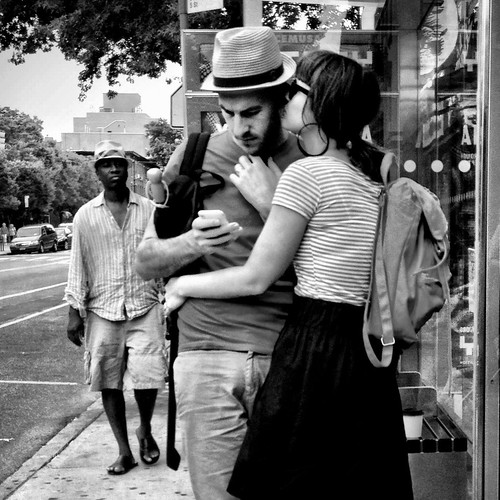 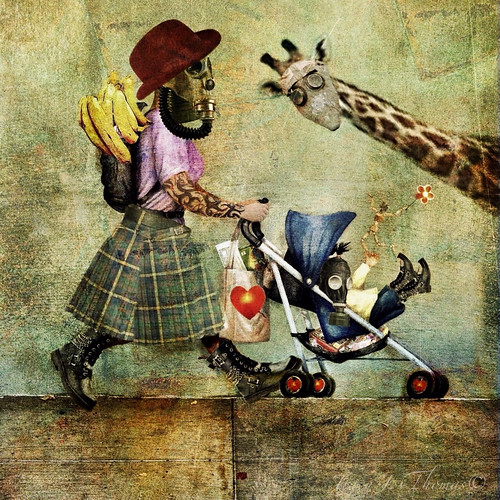 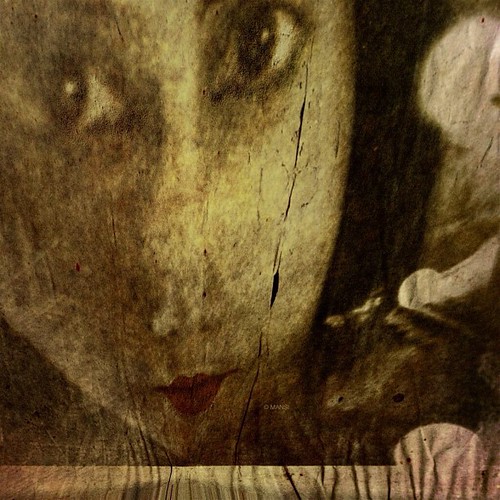 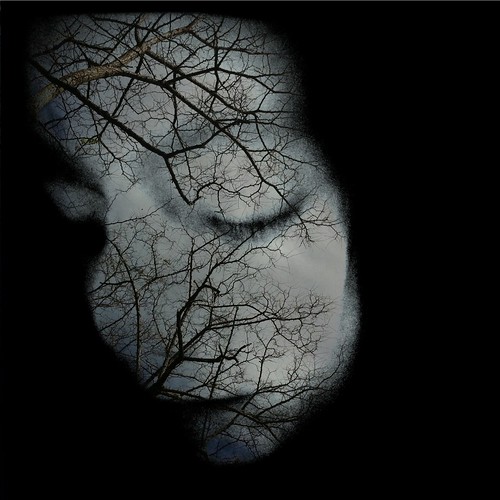 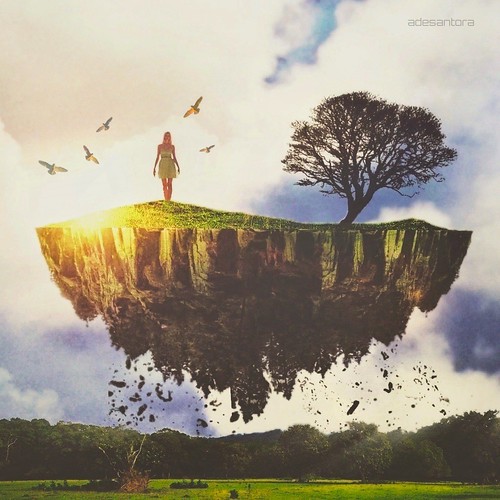 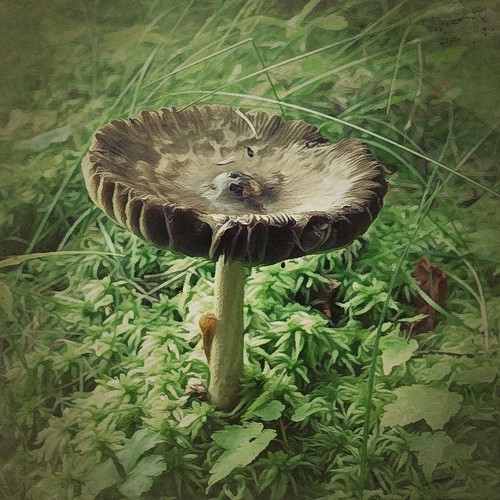 Title: Alice in Wonderland
Artist: Andrea Koerner
Apps Used/Backstory: This photo was taken and edited while on vacation in Maine. It was taken with 645pro and then cropped with camera+. Then i used Jazz to adjust the color details and took that image and ran it thru ShockMyPic. Then i blended the jazz version with the shockmypic version in Blender on the normal setting. Then i put the image thru the Vintage app to adjust the mood more and voila a finished picture. I’m actually surprised i can remember this much of how i edited it since i work in a very intuitive freeflowing manner and tend to not really note which apps i’ve used. 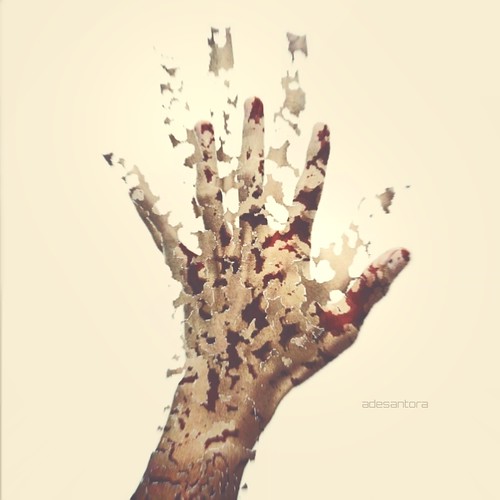 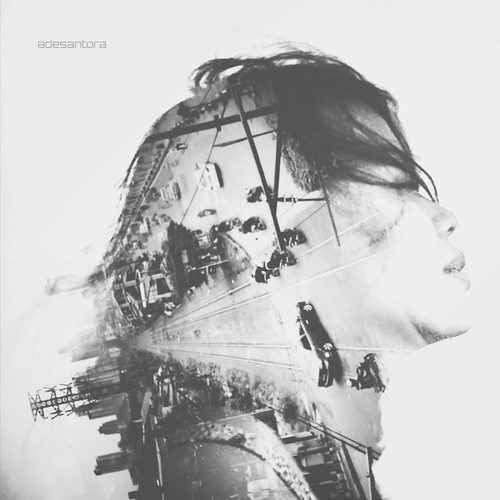 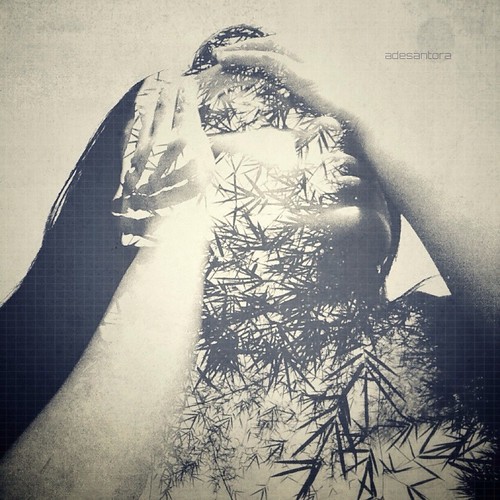 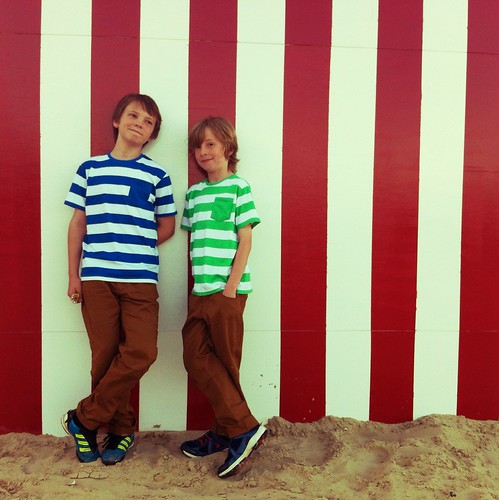 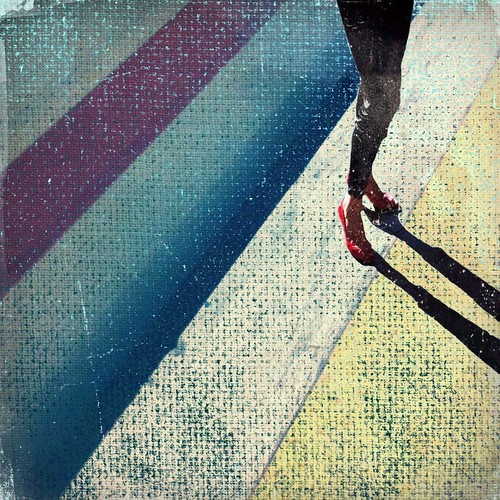 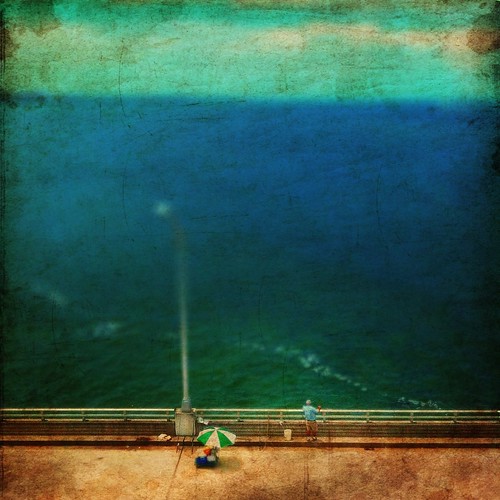 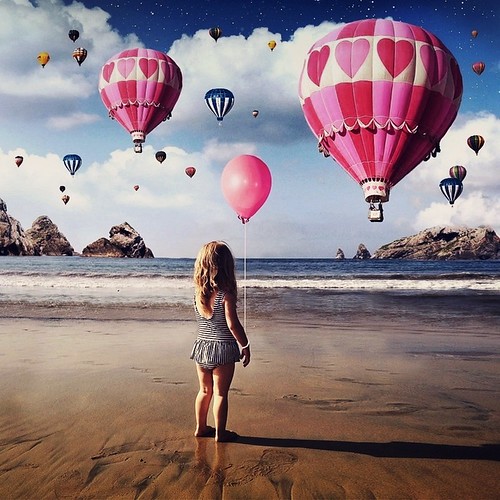 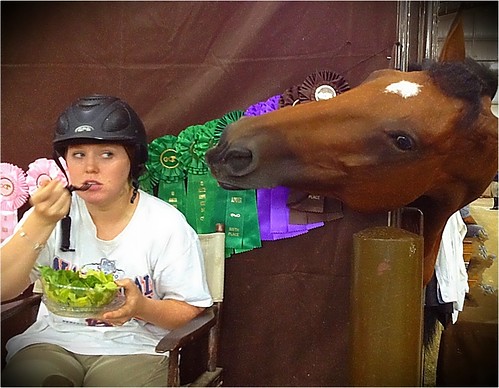 Title: 209/365 Funny
Artist: carterse
Apps Used/Backstory: You can’t make this stuff up (or stage it.) At the Greater Oklahoma Hunter Jumper show in Oklahoma City, OK in July, Tatabra Oprah begs for salad from her owner Emily Carter.
Apps used in processing: Photo Toaster and Snapseed; uploaded with FlickitPro. 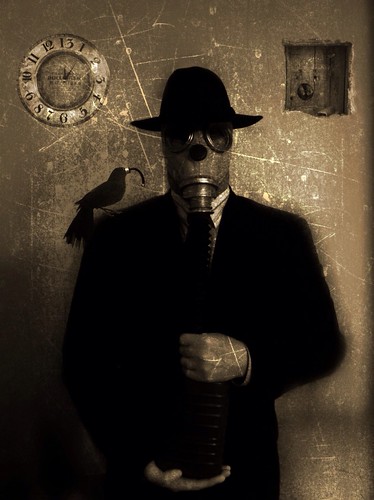 Title: Golden Brown
Artist: Sean Hayes
Apps Used/Backstory: Challenge to self: how many photo apps could I use to create an interesting image without it looking like I used apps? Two shots taken with 645 PRO. Used Autostitch to create panorama. Added Clarity in Camera+. Opened image in Photofx (Colour -Grad Tobacco, Ambient Light 2, Enhancing). Cinemafx (Egyptian Gold) and then tilt-shift in Snapseed. 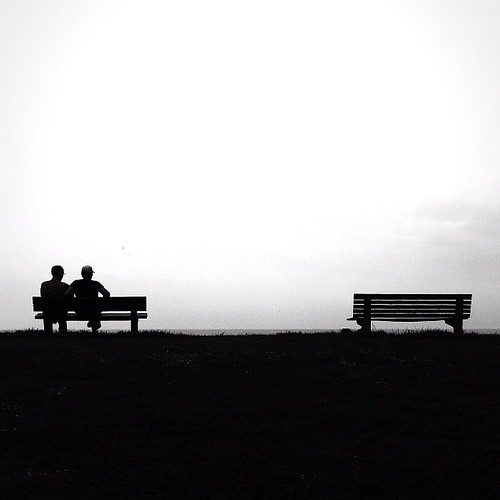 Title: An empty bench for you and me…..
Artist: Martin Stapleton
Apps Used/Backstory: Shot in Pro Camera and edited in Snapseed. 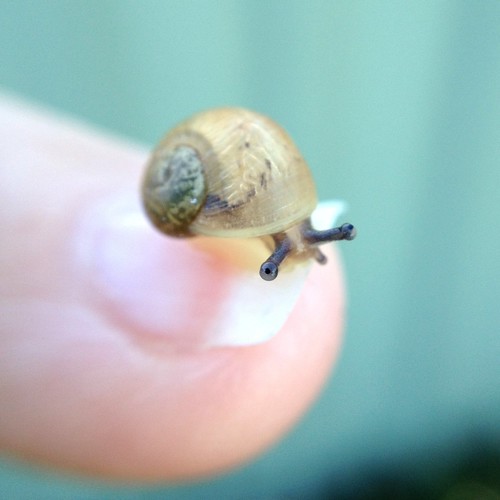 Title: Baby snail
Artist: MahoganyTurtle
Apps Used/Backstory: The snail was captured in 6×6 using an olloclip macro lens. There was no post editing. 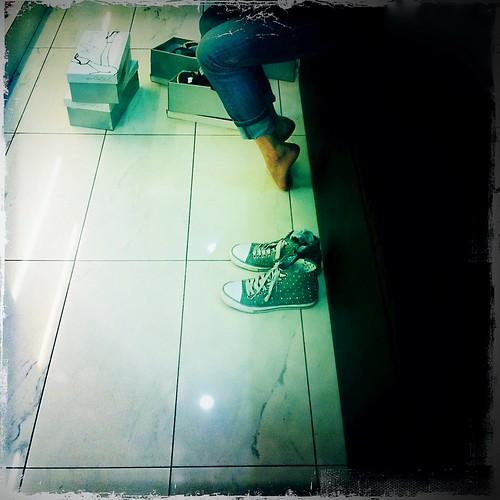 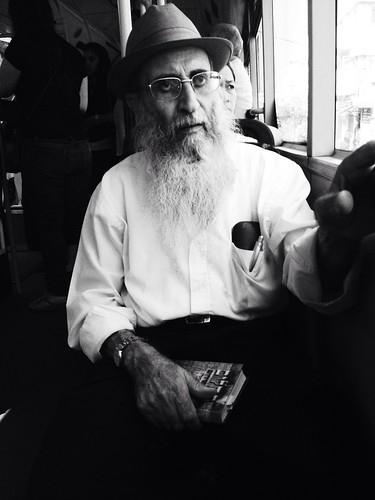