Is it a co-incidence that I am holiday this week and I find it even more impossible to just pick out 12 images? Infact you guys make the job so hard with yuor excellent iPhone art and photography that I picked out a whopping 36 images. A great mix this week of great portraits, excellent street photography, interesting techniques and glimpses into the darker souls amongst us. Thank you all for sharing your wonderful work – and making this a pleasurable job indeed…. 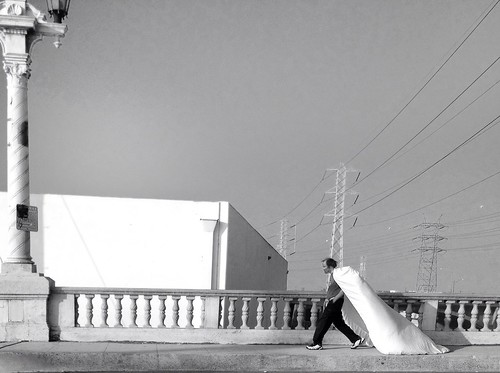 Title: An Angel in L.A
Artist: Rey O
Apps Used/Backstory: Crossing over the L.A. River while on my way to work one morning, I saw this man walking down the street with a blanket draped around his shoulders which billowed like wings as he walked. Taken with an iPhone 4S using the native camera app, edited with Frontview and Snapseed. 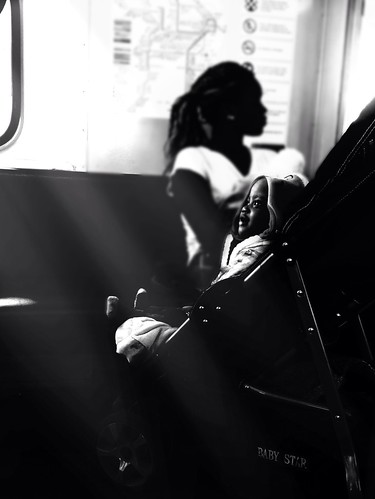 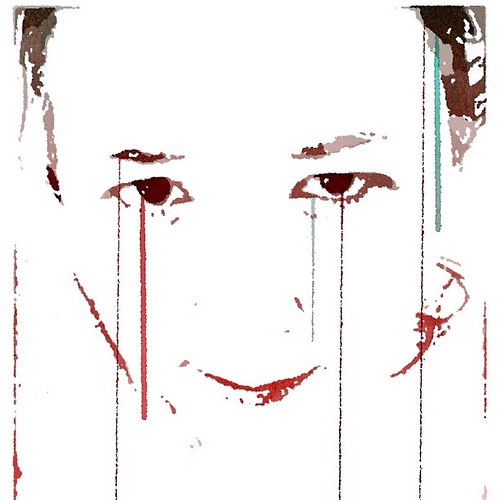 Title: Cry me some color
Artist: valerigail4
Apps Used/Backstory:  This was actually a simple edit. I had done a bigger, complex edit of the same picture and wanted to see how it translated as a very simple clean edit. It is a hipstamatic self portrait, run through snapseed for contrast tweaking. I then ran it through popsicolor twice, taking both of those and blending them together in superimpose to get the final image. I actually think I like this simple edit more than I like the more complex edit I did of the same picture ;). 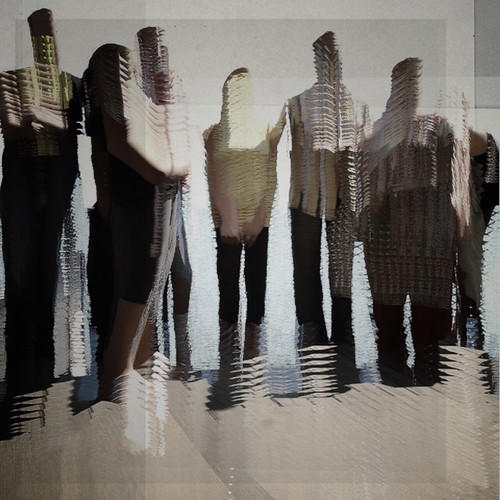 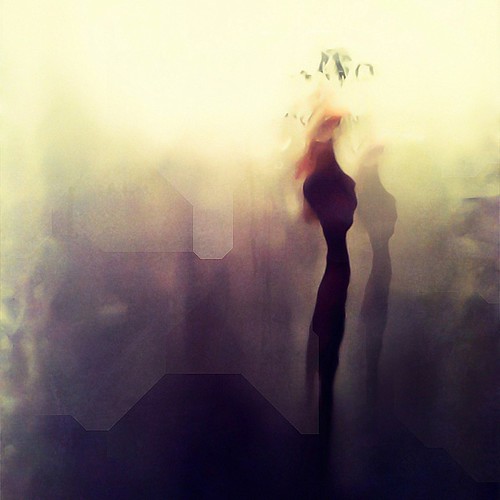 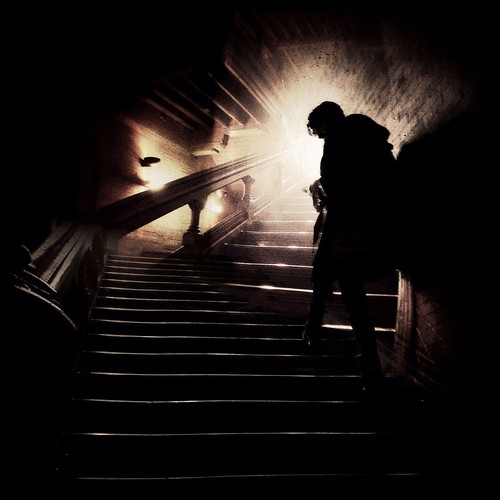 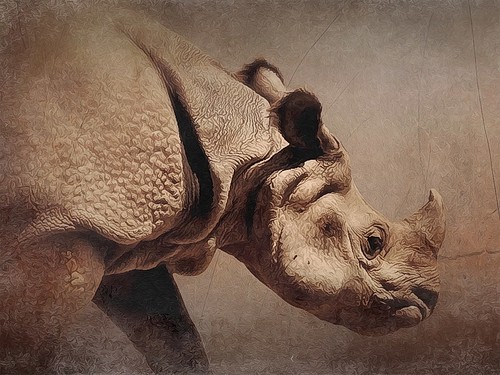 Title: pretty girl
Artist: Janine Graf
Apps Used/Backstory: I had the pleasure of feeding this girl apple slices while at the San Diego Safari Park. Actually got to put my hand inside her mouth. Such a cool experience!
Apps: iPhone4S + Camera+ + Juxtaposer + ShockMyPic + ScratchCam + Snapseed 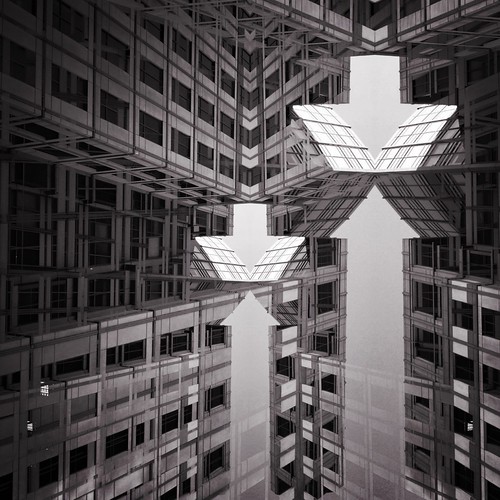 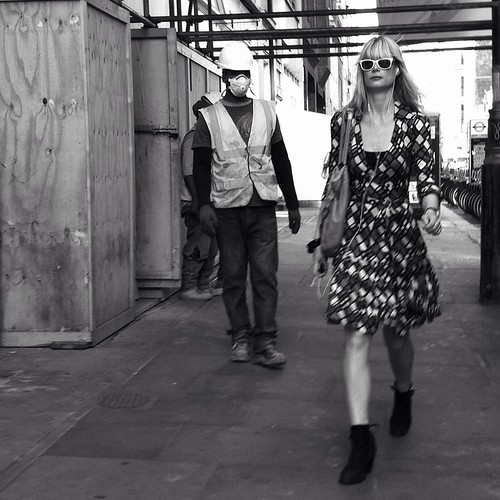 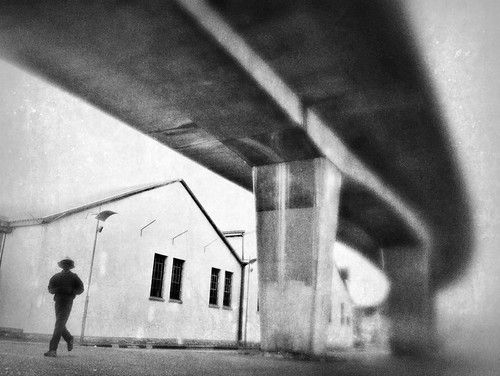 Title: Downtown Jo’burg
Artist: David Ingraham
Apps Used/Backstory: Not much to this one. It was taken Downtown Johannesburg and shot with Hipstamatic ( Lucifer Lens, Rock BW-11 film ) and a little added Scratchcam. That’s all! 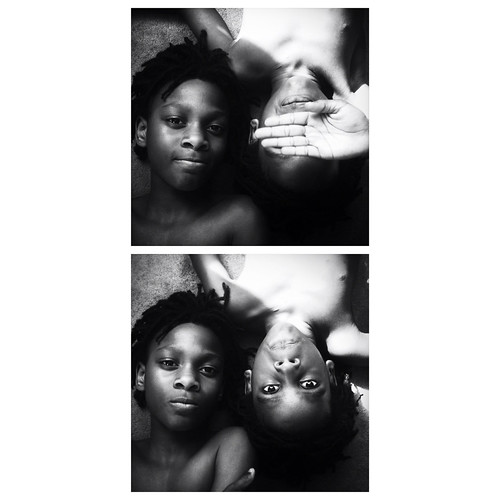 Title: Josh & Jojo
Artist: Paula Gardener
Apps Used/Backstory: I shot the portraits with the iPhone 4 camera, then changed it to B&W using Snapseed. I then framed the image using an app called PicFrame. 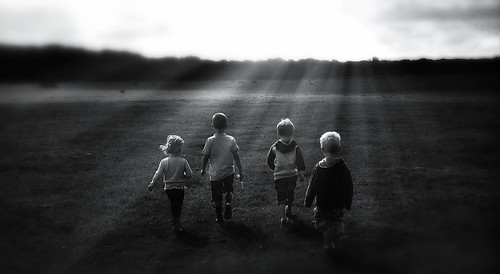 Title: Friends, we four.
Artist: Jay Harvey
Apps Used/Backstory: The image was taken with Camera + and processed with:
Snapseed, Filterstorm and LensLight. in that order.

Title: Allura
Artist: Radek Maslowiec
Apps Used/Backstory: A little vanity fare. Dig the way the light comes through the golden hours of the afternoon with a pretty model.
Shot itself was Hipstamatic (Tejas + Cano Cafenol Film)
Textured the walls in PicFX (Dots Texture)
Saved out multiple colour styles in PhotoToaster
Brought it all together in FilterStorm 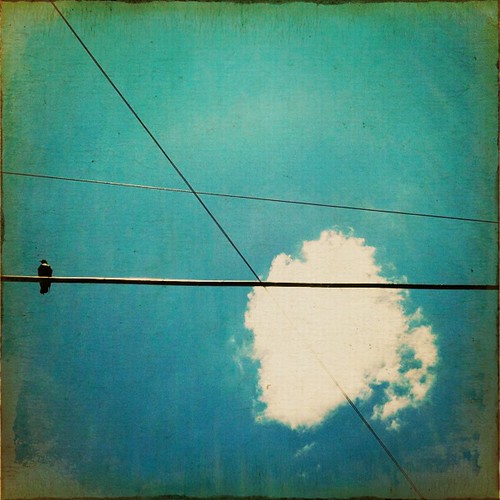 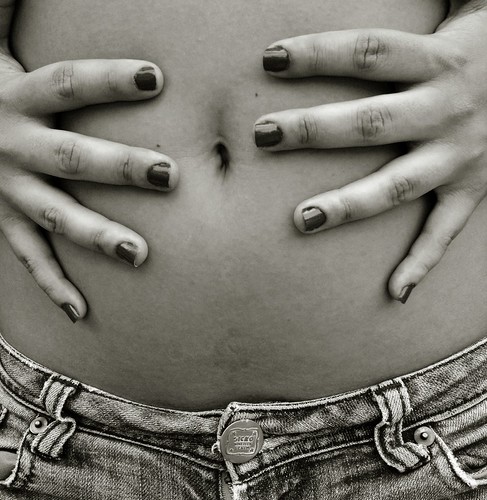 Title: I’m not fat!
Artist: Carmen Cabrera
Apps Used/Backstory: iPhone4S + I used: 6×6 app for take the pic, with the filter in b&w, hdrpro to give more volume to the photo and Filterstorm for minor adjustments. 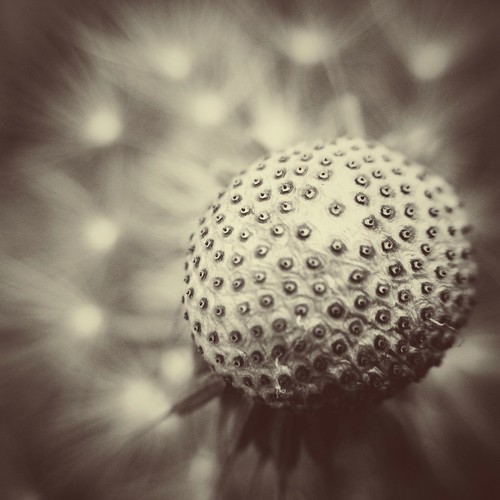 Title: All eyes on you
Artist: Lindsey Thompson
Apps Used/Backstory: Taken with an iPhone 4, Lomora 2 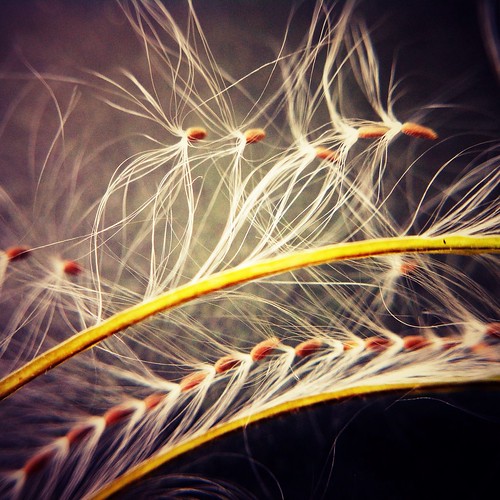 Title: Fluffy things 2. (mini series)
Artist: Lindsey Thompson
Apps Used/Backstory: Taken with an iPhone 4 Olloclip, Lomora 2.
Mia brought in some weeds from the garden and put them in a pot of water in the lounge. After a few days they sprouted these lovely fluffy things that have continued to open. At first they resembled some strange fluffy chickens foot! No idea of exactly what they are called?! Images photographed on black paper. 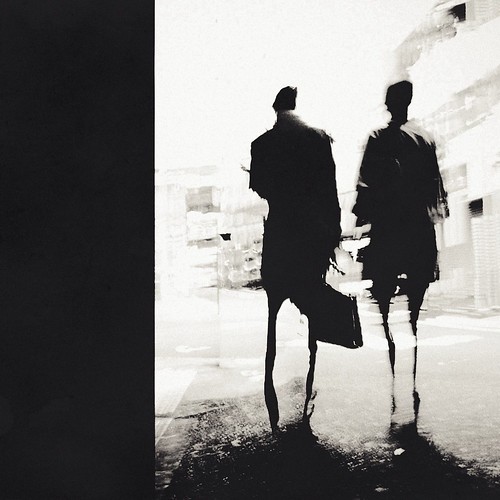 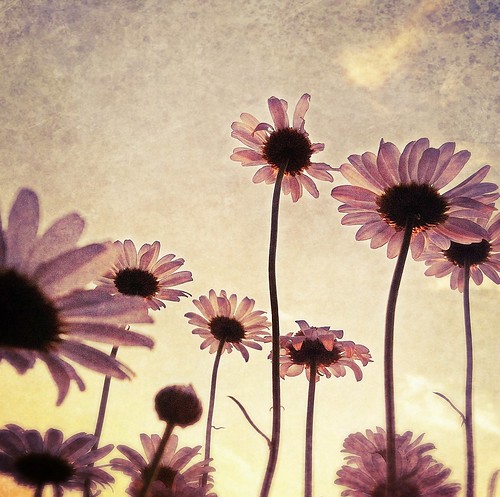 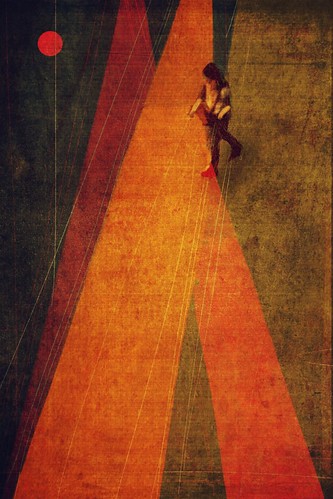 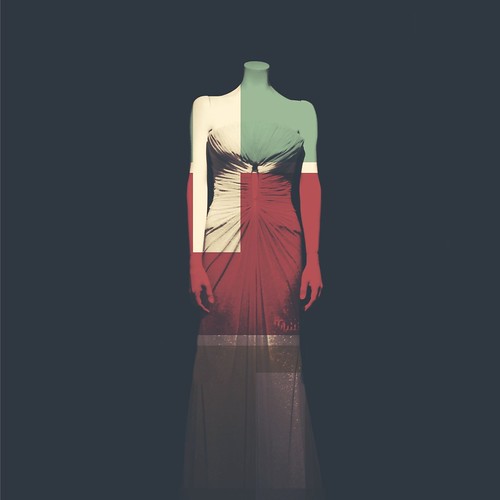 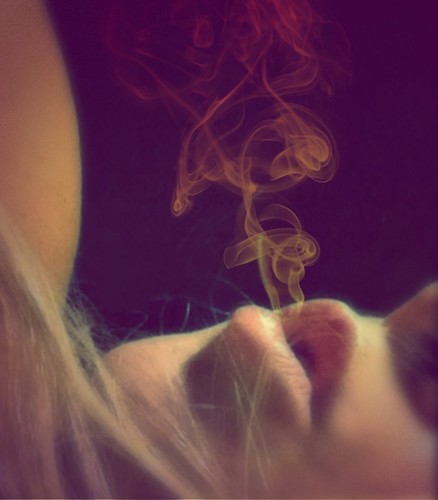 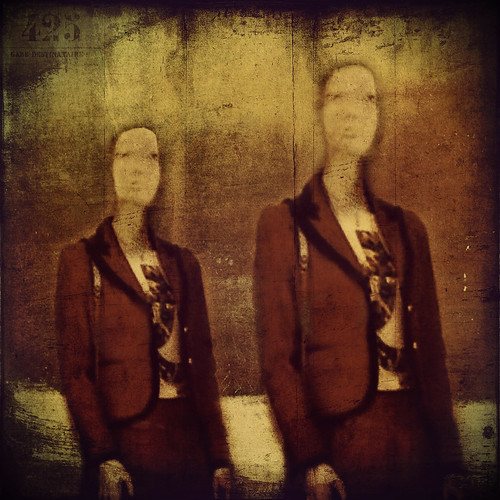 Apps Used/Backstory: "Hypocrisy, the lie, is the true sister of evil."â€¨- Raissa Gorbachev
Shot on an iPhone 4S and processed on an iPad using Photoshop Touch, Laminar and Superimpose. 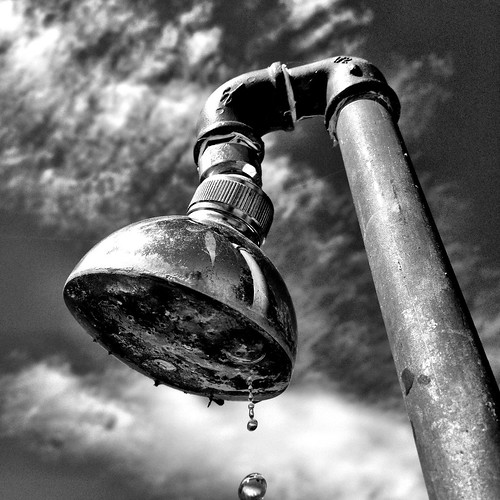 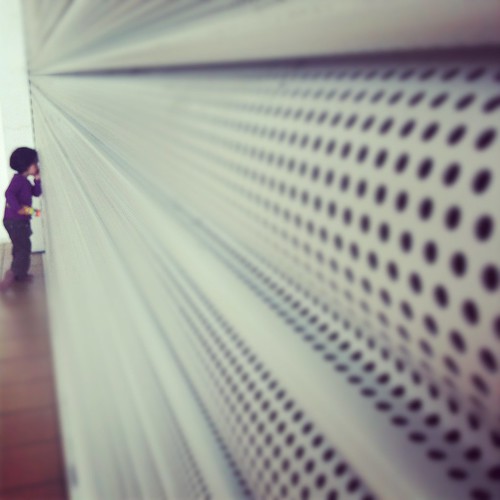 Title: Trying to see what can be seen
Artist: Brendan
Apps Used/Backstory: iPhone 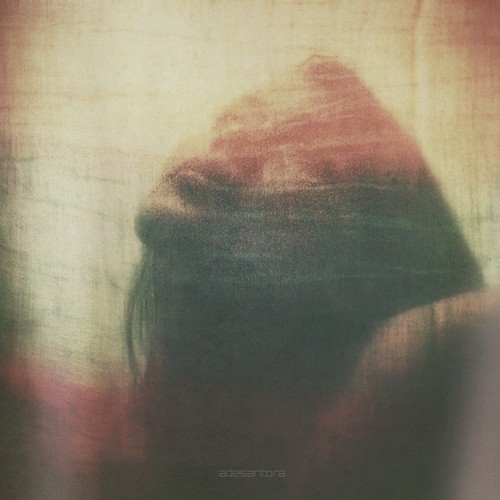 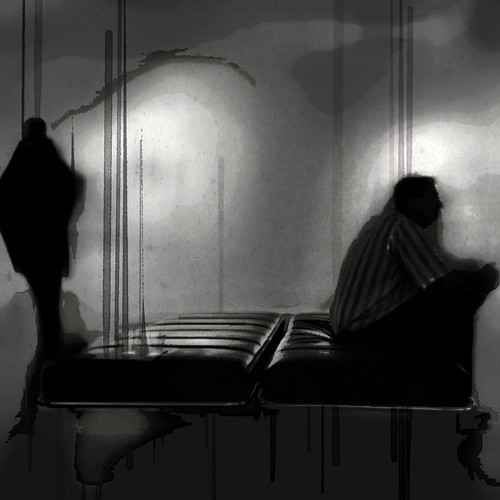 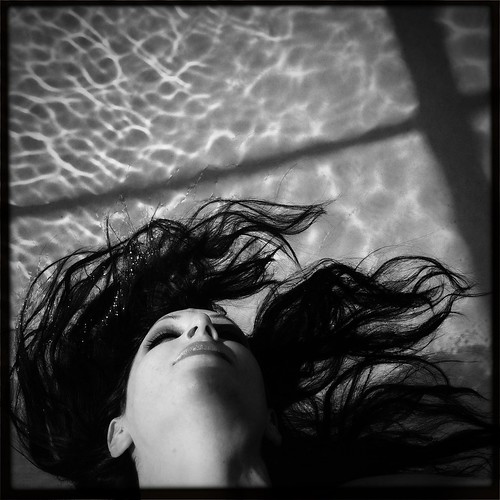 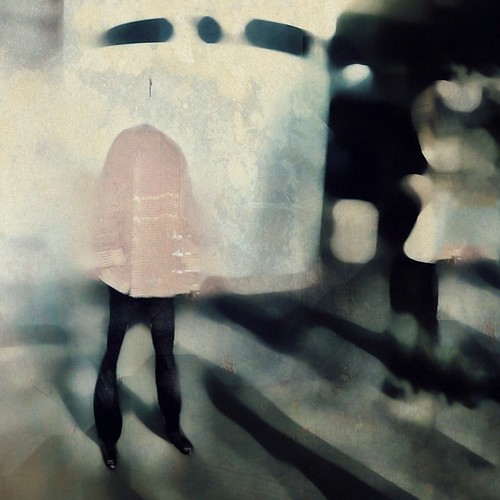