This week’s Apps Uncovered explores images that feature what you might see/experience in a dream, or something that might represent a dream come true, or might capture someone in the act of dreaming and detachment from the “real world.” The wide variety of imagery posted this week makes for a full-bodied collection of top notch images, across a spectrum of genres. Louise Whiting’s wonderfully colorful and evocative collage is the lead image for this week’s selection.

Backstory: I wanted to create an image that depicts how someone might feel with avoidant personality disorder, this is quite a debilitating condition that some people know little about.

moss-grown dreams by Angie Lambert (from The Woolgathering Moments Series)

Apps Used:
Camera+
I move through various features of this app, prior to saving the image to my camera roll. For this image, I used backlit, lab (for cropping), and retro’s fashion filter.
Formulas
Mextures
Over (to add my signature)
iResize
Shuttr (this is my handheld, remote shutter device)

Backstory: I felt inspired to create a few images that were organic, alluring, and storytelling. Those are my favorites. I walked outside and began gathering foliage. I rummaged through the potting shed and found a small bag of soil (leftovers from spring plantings), so I brought it inside, as well. I kept thinking about how I wanted to situate myself amidst the greenery and dirt. I wanted to incorporate water, so this led me to the bathroom. Then I was on a mission to set up a makeshift studio, gathering the tripod, boxes, remote shutter device, and towels. I duct taped the tripod to a tower of boxes, filled the bathtub with warm water and this is the result.

I get lost in the artful world of creating these storytelling images … over-and-over again. I’m part kid and the other part is completely addicted to mobile photography. I appreciate our sharing and this artful forum on which we can do so. Thanks for the visit, xo. 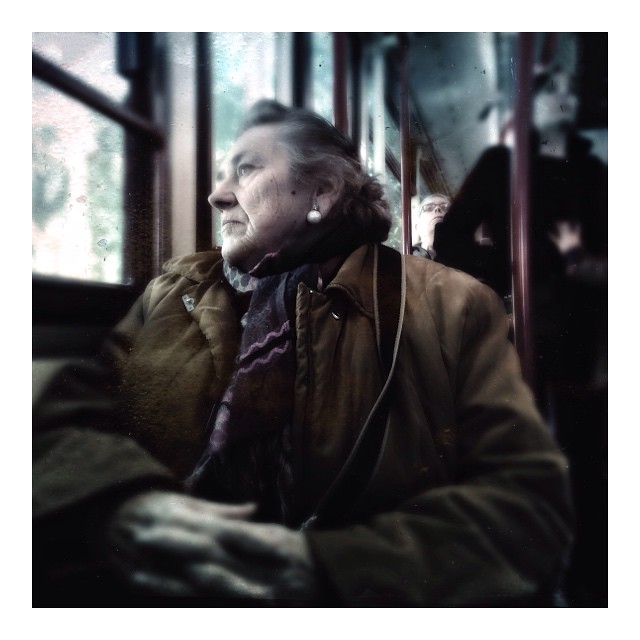 Backstory: The story of this shot is very simple: I always walk around with my iphone´s camera ready to shoot and my eyes alert to whatever goes on around me, In this case, I was sitting in front of this woman. The light was beautiful, her gesture was interesting. She wasn´t looking at me, so it was easy to open Hipstamatic, frame her and shoot. My goal was just to capture an everyday moment, nothing but that. 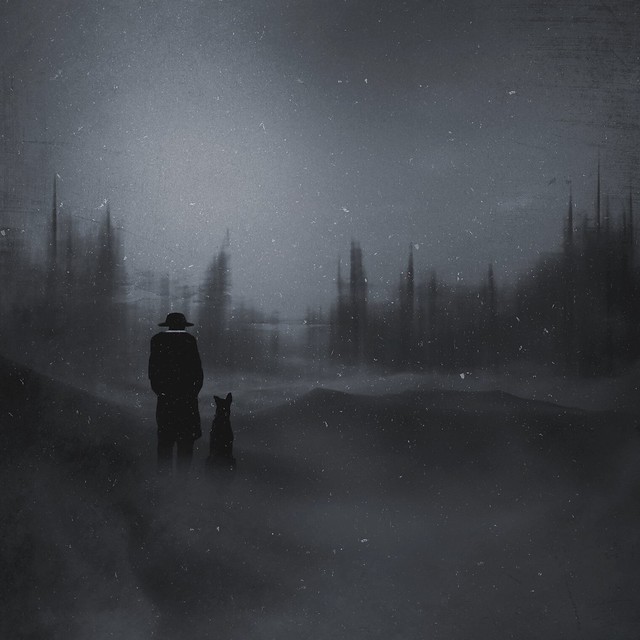 Backstory: So, man and dog .. Maybe the upcoming new road, a new hope. And a little bit of surrealism in the landscape. 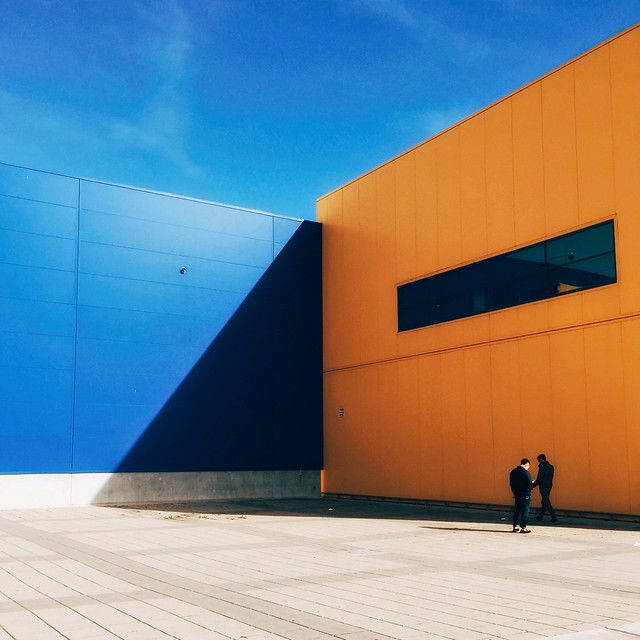 Backstory: This is one of the reasons I love mobile photography so much – I was simply going to IKEA to get some photo frames – it was a sunny day and as I was crossing the car park, I thought the colours of the IKEA building looked so brilliant. As I positions myself to get an architectural shot, it turned into a sort of street shot as well when the two men walked into the frame. 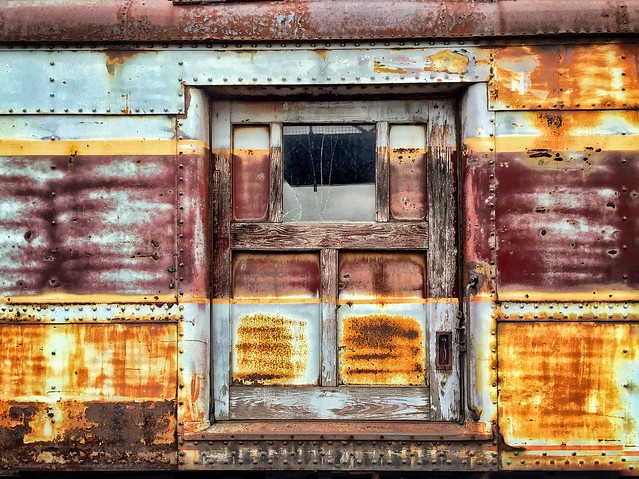 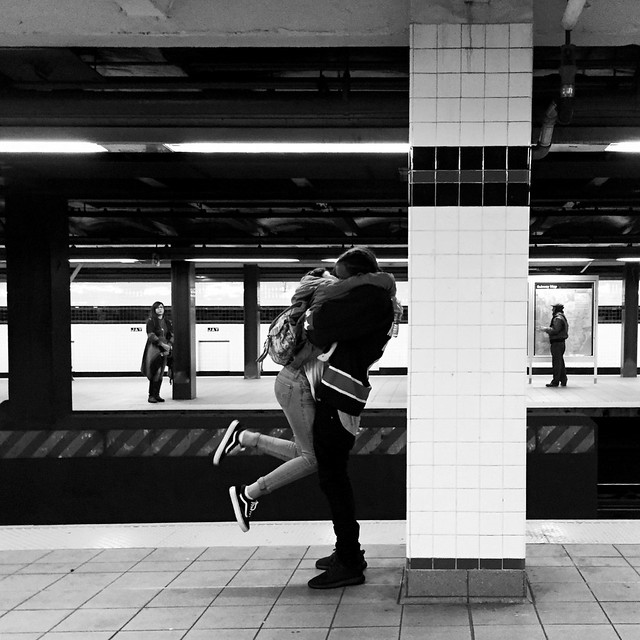 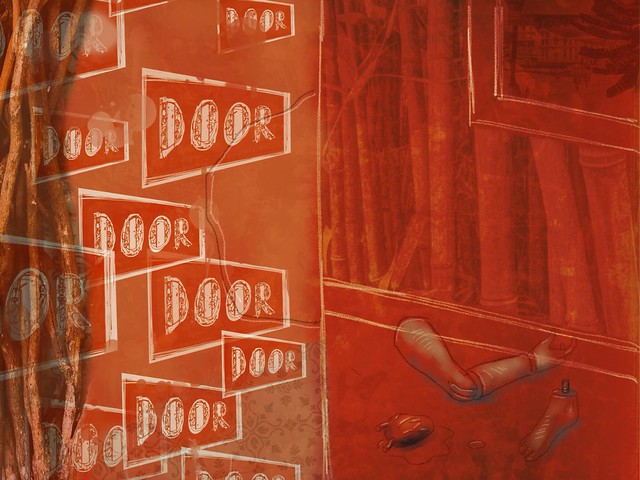 Backstory: The image is a mix of drawing in paper53 and pictures made while in Portugal this summer. I started this picture with some vague ideas, but as always the creative process is hard to predict. Actually it is a (better) variation on my previous picture. Sometimes an idea leads to a series of pictures. 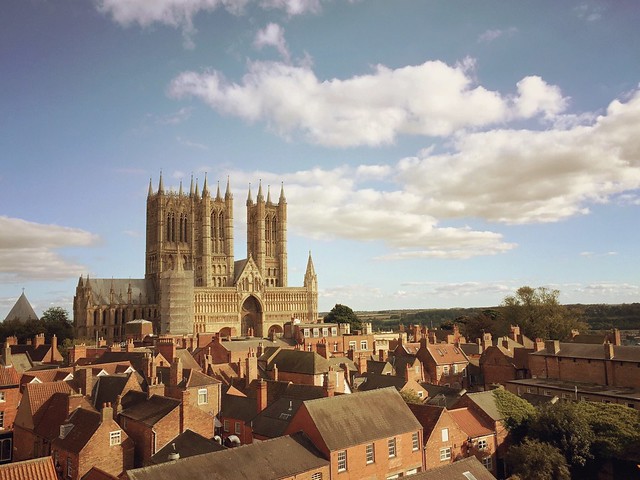 The Cathedral from the Castle Walls, Lincoln, Lincolnshire by Chris Harland

Backstory: I’ve been wanting to photograph Lincoln Cathedral for a year or two, but for one reason or another, other trips took precedence. But a chance came along on a day with weather worthy of the 6 hour round trip to the city and back, and I took it.

Before doing so I’d scanned the plethora of previous photographers images of the view and, with some research, decided upon my vantage point and (using my beloved and essential ‘light tracker’ app) time of shooting.

Nature kindly rewarded me with lovely early autumn sunshine – possibly more than I’d ideally have liked….but with the result that this magnificent northern aspect of the Cathedral seemed to rise even more prominently from the old town surrounding it.

As with all locations I’ve ever visited, I leaned so much from this first visit…..but absolutely plan to go back and try this iconic scene in different conditions.

Learn to Fly by Kristie

Backstory: This shot was taken on my previous iphone4, suspended from my ceiling, to get the overhead shot. I wanted the image to portray the struggle of moving on, the difficulty of finding inspiration, and learning to fly. 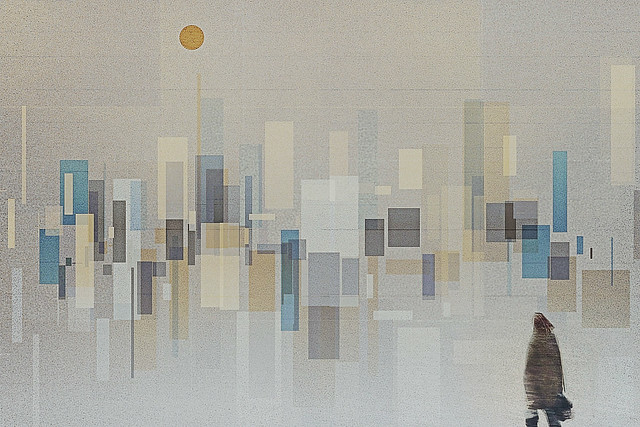 Apps used: Shot on my iPhone 5c with the Hipstamatic camera, using the C-Type Plate Film and Tinto 1984 Lens and then deciding to go noir with Snapseed.

Backstory: I was actually in my way to work. My last week of work before I pack up my home and return to Chicago. I am trying to shoot some last interesting shots before leaving the city of New Orleans. I want to remember her as I imagined her to be, not as how I actually found her.

Backstory: I worked entirely on my iPad. I blended all the images to create the collage on Superimpose, looking to create a mysterious scene for my character. I used flashlight effect with AlienSky, then adjusted tones of my art work with Snapseed and finally used Stackables to give texture and more of a paint finish. 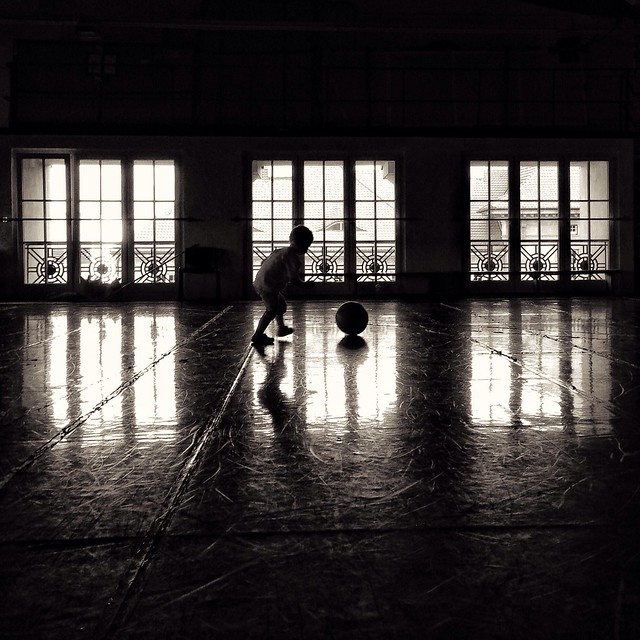 Apps used: Processed with VSCOcam with kk1 preset and Snapseed

Backstory: I took this photo on a mobile photowalk while exploring theatre’s backstage. When we entered this room my 3-year-old son took a ball and started playing with it, I sat on the floor and took this silhouette shot from a low angle. In post-processing I enhanced the contrast in Snapseed and then added a VSCO filter 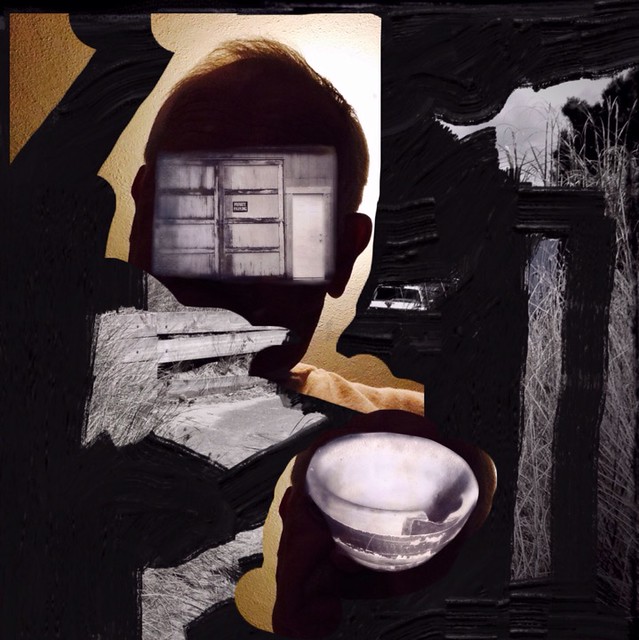 The Man I Never Was by Kurt Norlin