This week’s Apps Uncovered presents my selection of what I found to be the most interesting and eye-catching images for the week, all within the realm of realism (without my usual smattering of concept pieces, collages or abstracts – with one slight exception).

This week’s lead artwork, by Laurence Bouchard, takes advantage of simple shapes, patterns and stark contrasts to create a stark black and white environment for the single person in the shot. 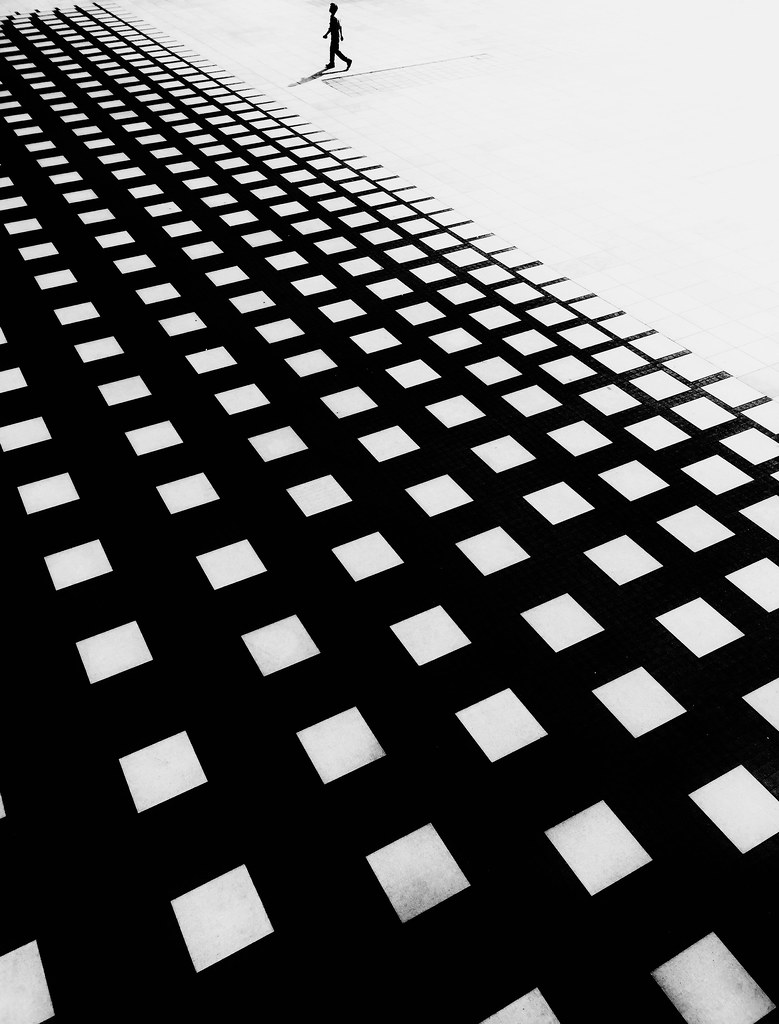 Apps used: I used Snapseed to edit the image. I applied a Noir filter & used the brush tool to darken the exposure.

Backstory: This photo was taken in Yokohama. Japan has some amazing floor pattern designs which can make for some surreal looking photos. I’ve shot this location a few times & it can be tricky to edit when you’ve got someone inside the floor area so I decided to focus on people walking on the edges. 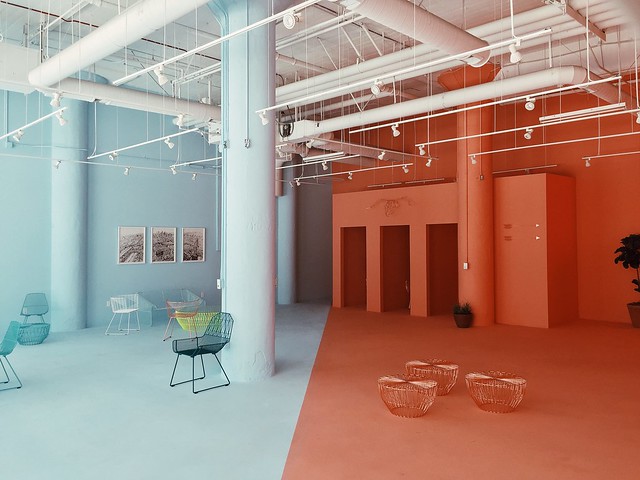 Backstory: This photo was one of the units taken at a new massive re-use development complex near Downtown Los Angeles called ROW DTLA. The famous Brooklyn-based Smourgasburg has its weekly Smourgasburg LA inside this massive complex as well. 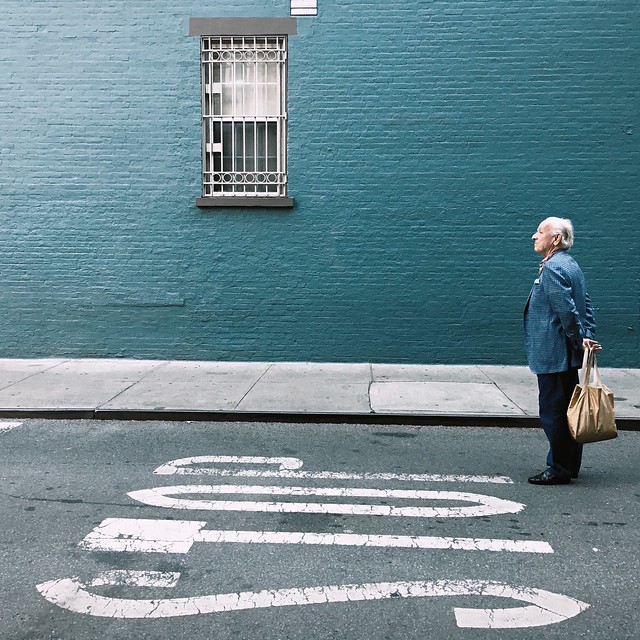 Apps used and backstory: This was shot on the iPhone 6s, edited with the Snapseed. This is a random and lucky shot actually…i was in this popular area in the west village, NYC waiting for a good shot to present itself, its a very popular spot so a lot of tourist kept stopping by to take selfies,pose in front of the wall,etc. then a large group on a guided tour showed up and I was about to leave thinking I was never going to get the shot I wanted, then I spotted the man wearing the blue jacket matching the blue wall, walk away from the group and walked towards the stop sign, stop perfectly in from of the stop sign and looked back towards the group he was with and it became the perfect shot. 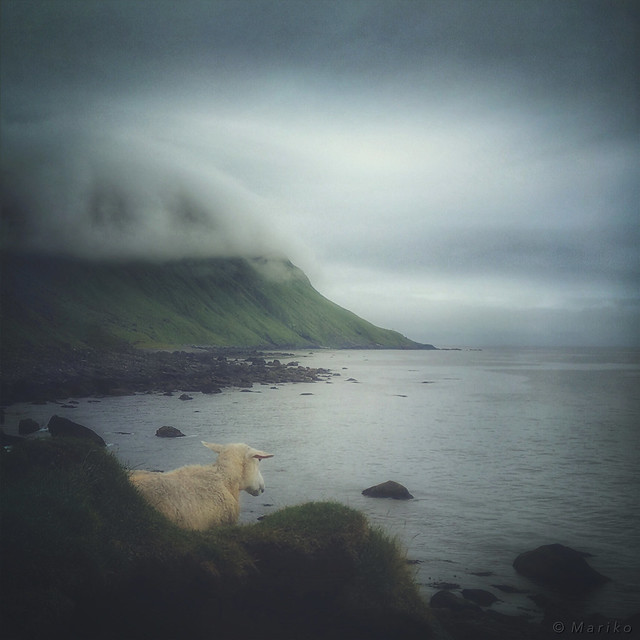 Backstory: This photo was taken on a hike along the coast between Eggum and Unstad on the Lofoten Islands in Norway. It was a beautiful trail with splendid views but very lonely apart from some sheep here and there. It was difficult to get close to the cautious sheep but this one sheep was sitting there, gazing into the distance and didn’t seem to be bothered. I loved the peaceful and melancholic atmosphere.

Apps used: slowshuttercam , snapseed ,formulas ,stackables, and sometimes icolorama and Hipstamatic
(All my photos are copyrighted by ME >YVONNE LADAGE)

Backstory: My name is Yvonne Ladage, photographer and painter,living together with my dog Luna,and best friend in the Netherlands.

I shoot photo’s instead of a diary.
These express my daily feelings.
The same I do with my drawings and paintings. 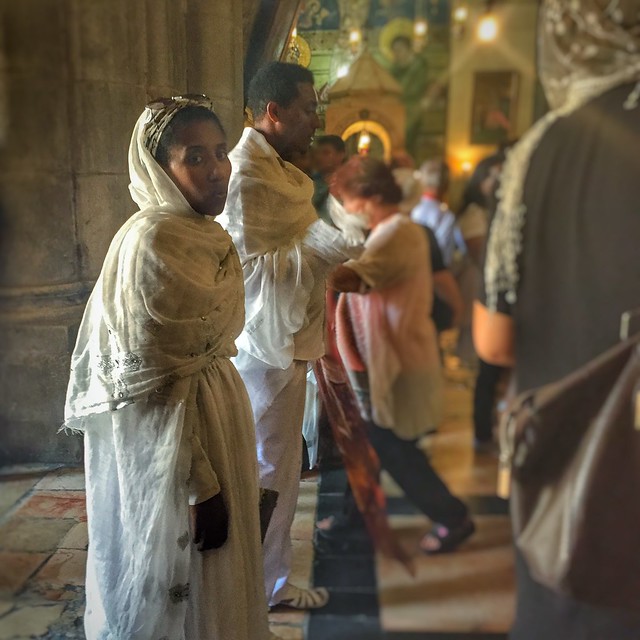 The Faithful by Karen Axelrad

Apps used: The photo was cropped and lightly edited in Snapseed and Photogene. 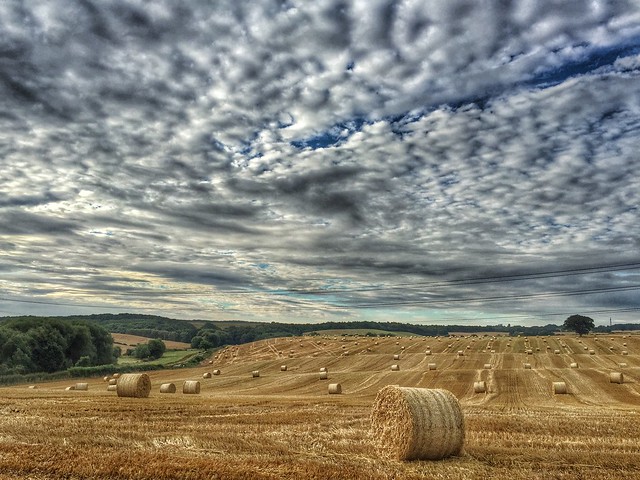 Apps used and backstory: This image was taken in South derbyshire near a place called Repton on my 30mile commute to work, spending so much time in the car i’m always on the look out for places to stop so i can capture the varied weather conditions and different landscapes. It forms part of my current 366 project and was taken using the regular iphone6 camera and tweaked in snapseed. I particularly like the sky in this photo and also the sense of space that the image gives. 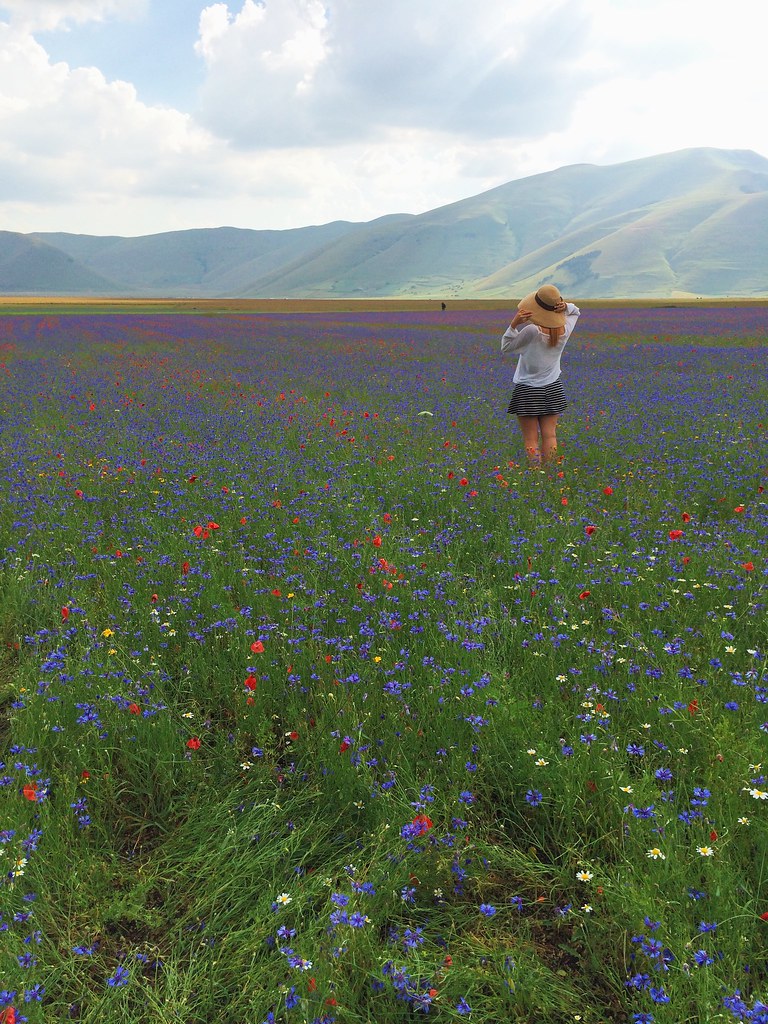 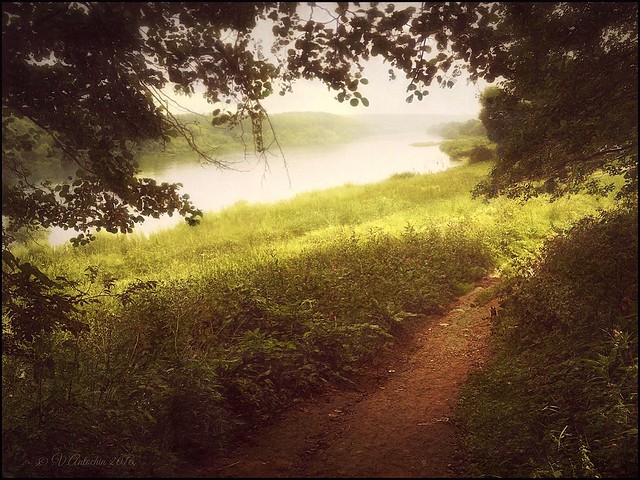 Morning mist on the Oka by vadim demjianov

Apps used and backstory: In this photographic work I needed minimal processing. As always it is Snapseed, and not much in iColorame. All summer I spend in a picturesque location on the bank of the Oka River in the glorious town of Tarusa. These places are always starting from the 20th century, attracted Russian artists, writers, poets. To this day, the city and the neighborhood is filled with creative people, deriving his inspiration here. This Russian “Barbizon”. 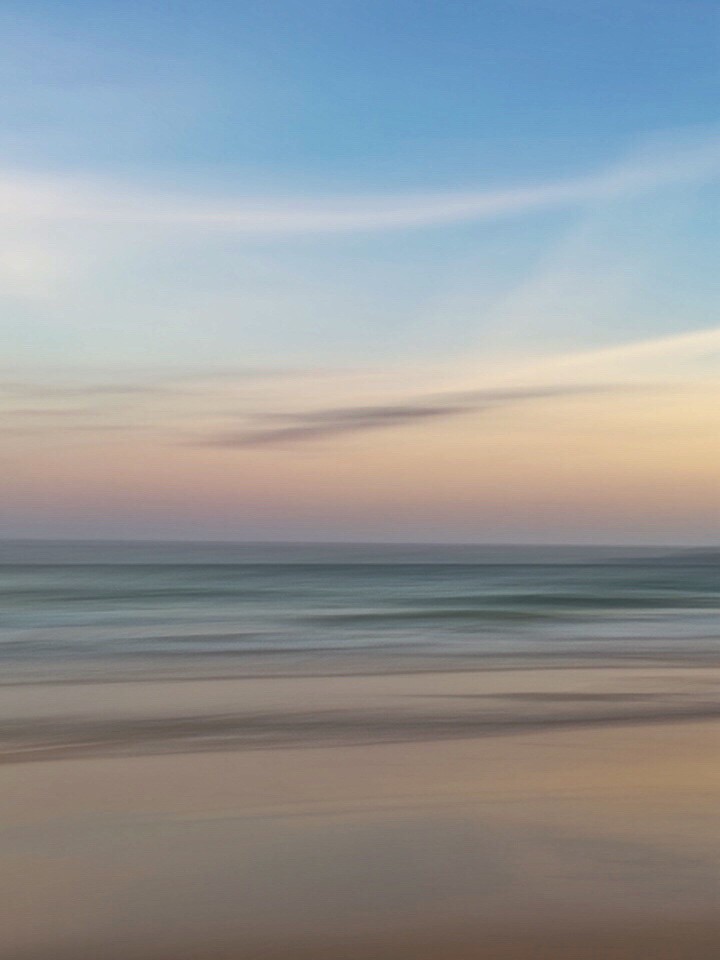 Apps used and backstory: I used the slow shutter app and swept the camera from left to right to create an ICM image to minimise the landscape of Boscombe beach in Dorset and create some interesting patterns and textures.