Welcome to this week’s Apps Uncovered – the weekly feature where iPC selects just 12 of the many hundreds of iPhone images submitted to the iPC Flickr group. Lynette Jackson provides this week’s lead image – one of her unique explorations of architecture, color and symmetry. The remaining pieces this week, for the most part, reflect a bit of the optimism and appreciation of beauty that the sudden brief resurgence of summer here in Southern California has imparted. Enjoy the work of these amazing mobile artists work and we invite you to continue to share your best work with iPC! 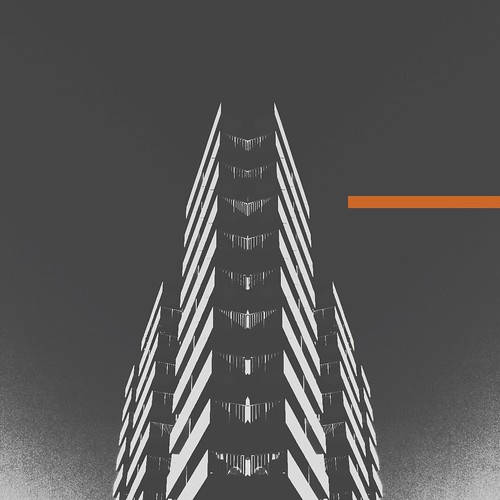 Backstory / Apps Used: Taken with 6×6 for Iphone by Jag.gr with processing by Snapseed and Retouch to remove electrical sockets from the skirting board. 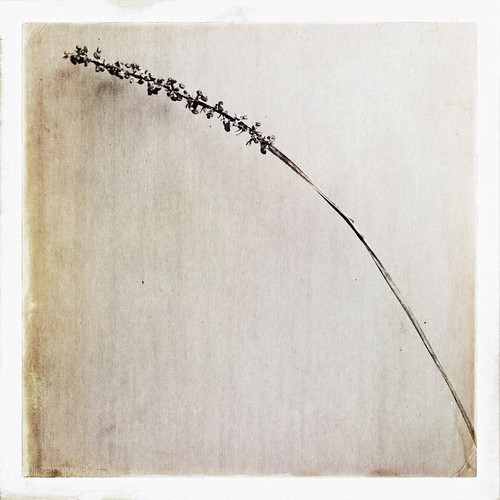 Last Wisp of Summer by lisamjw 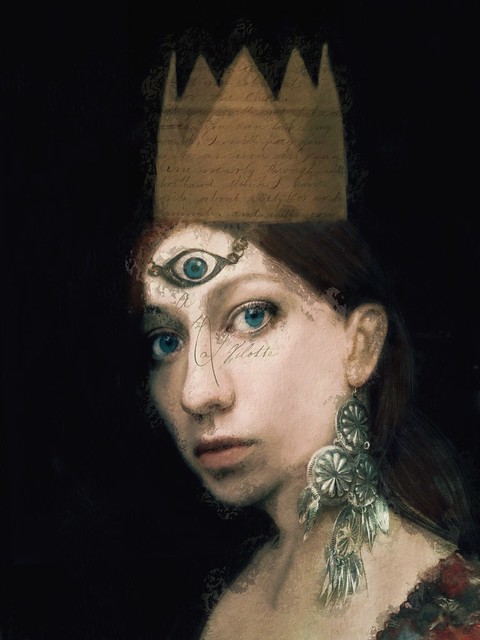 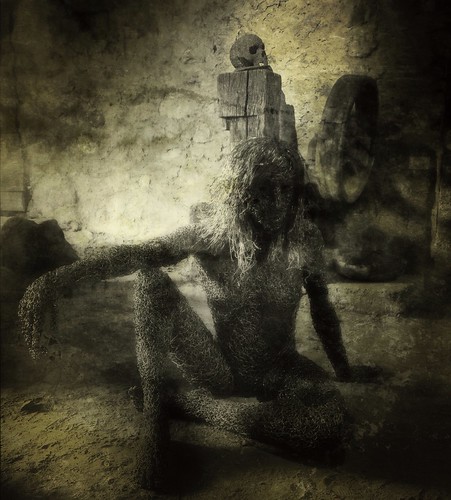 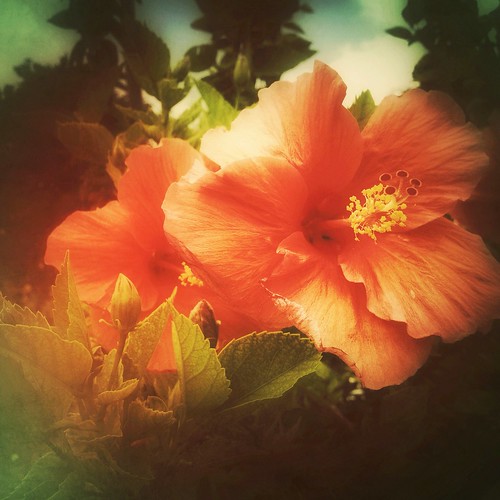 Ran away in her sleep by Stephanie Roberts 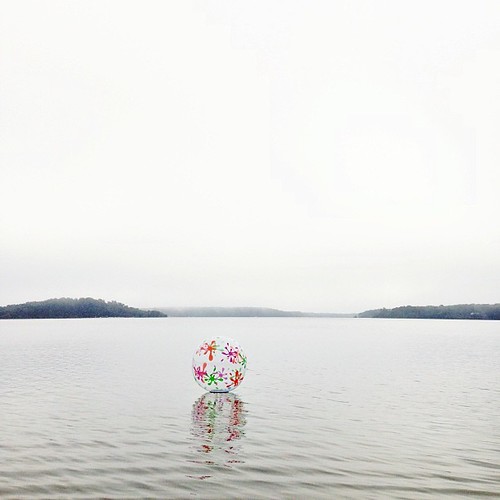 floating along by lucy loomis

Spread Your Wings and Fly by Emigdio Salgado 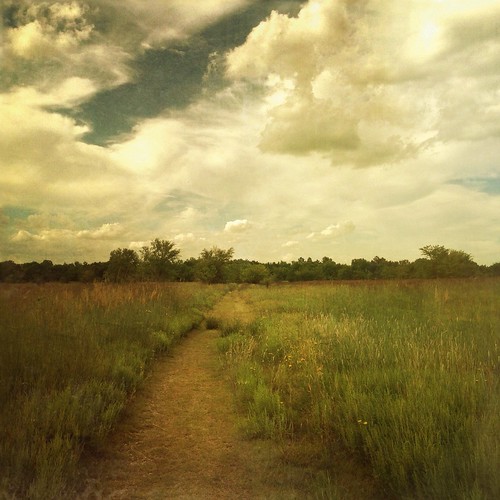 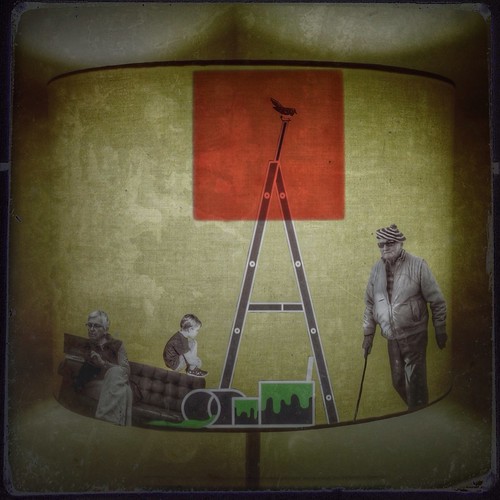 Backstory / Apps Used: Well, flu symptoms have downgraded from being hit by a bus to being hit by a tricycle. It’s taken 3 days of doing nothing but finally starting to feel like myself again. Had to have today off work as still not up to facing 27 Preppies but I did feel like making something. I have these characters who hang around on my camera roll until I find something to do with them. I’m not actually sure if this even works but after several weeks of only posting street photos I just had a hankering for something different again. 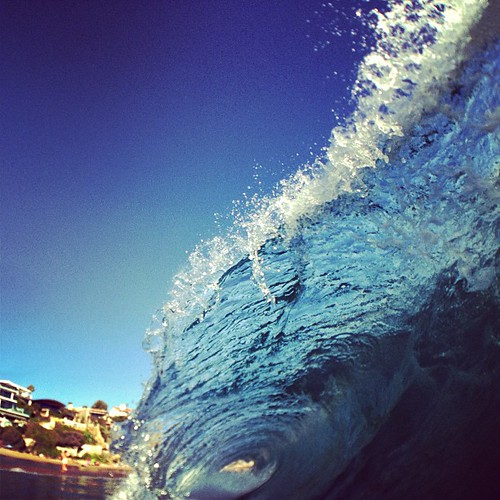 I have to admit, shooting waves with an iPhone has to be one of the hardest things I’ve tried to capture. Here is a shot I got right before getting swallowed by the wave 😉 #watershot_housing by Dirk Dallas

Backstory / Apps Used: Taken with with the iPhone in a Watershot Pro Housing and then edited it using Snapseed.