2020 has finally arrived. We are out of the “teens” now and into our twenties. A crazy era is over and maybe a new, crazier one about to begin (or continue). In the middle of it all we have art and art always means love, life and hope. Thank goodness for art and all artistic pursuits. Here are some of my favourite images from last week’s posts to our iPhoneographyCentral Flickr group.

Thank you to Francesco Sambati for the feature shot this week; his wonderfully composed and coloured minimalist photo is perfect! I love the stories this image suggests. Thanks to all of you who submit your images to the iPC Flickr group…if you didn’t get published in 2019, then 2020 may be your year! Keep looking and learning from the group and submitting of course! 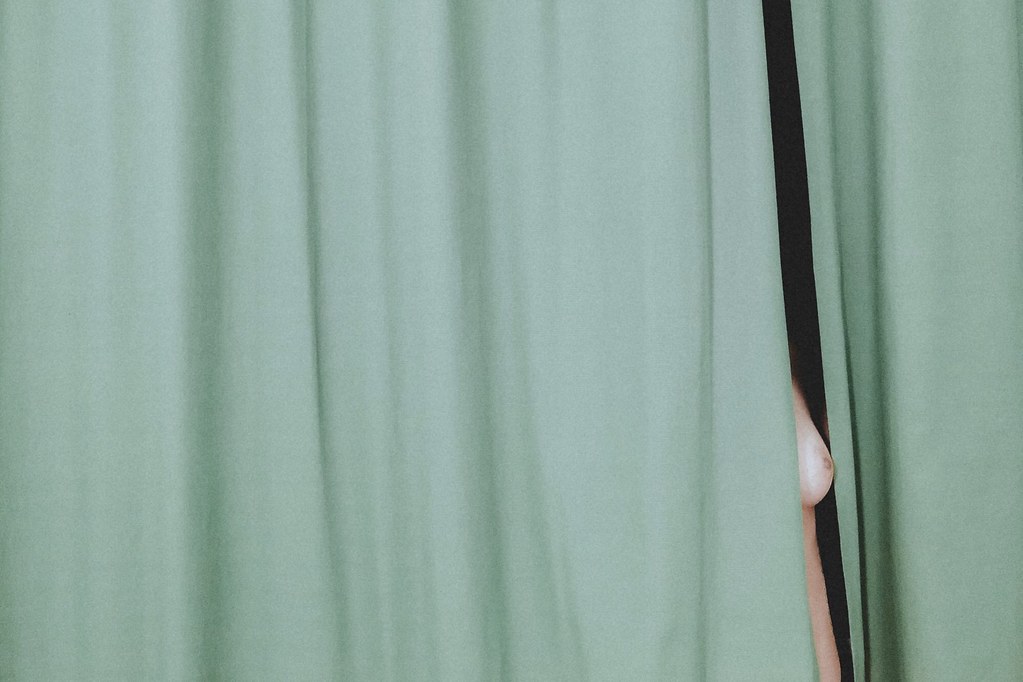 Untitled by Francesco Sambati
Apps used: Straight out of the Apple iPhone X 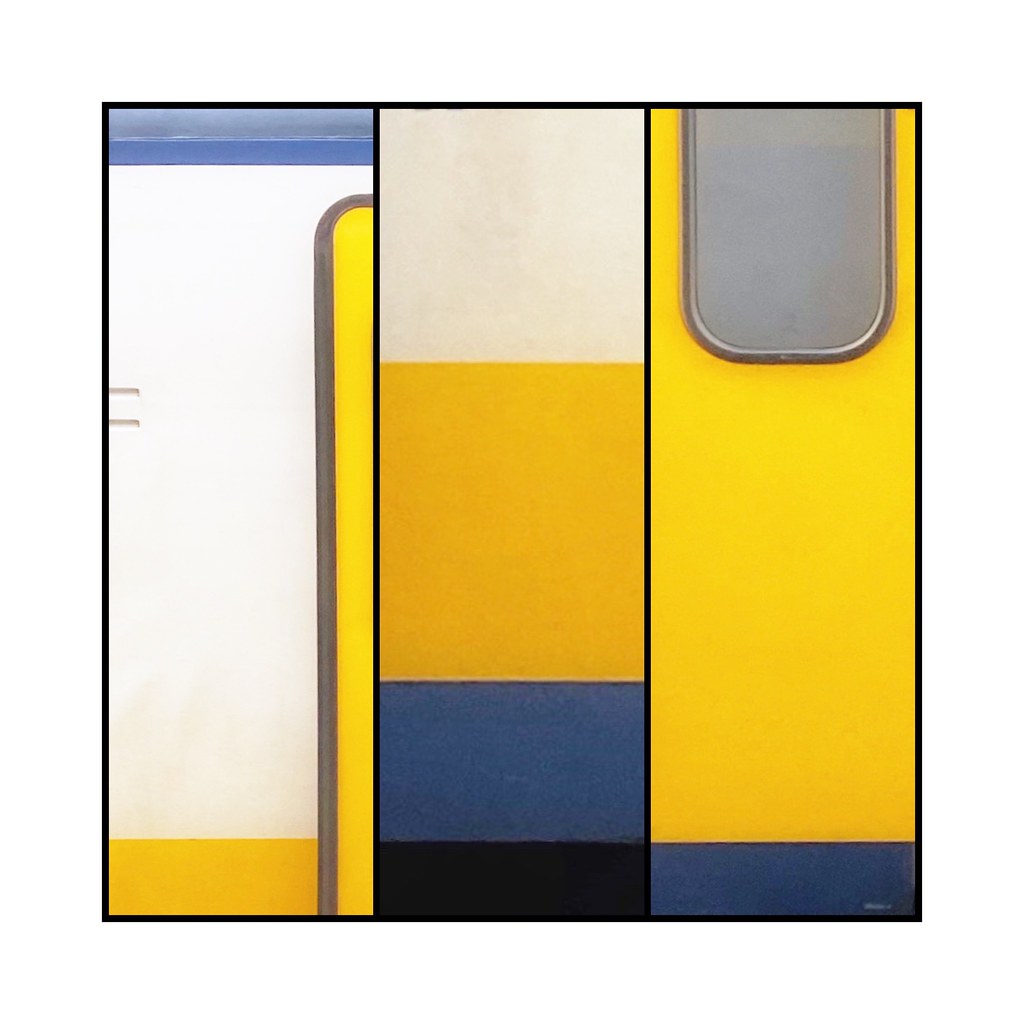 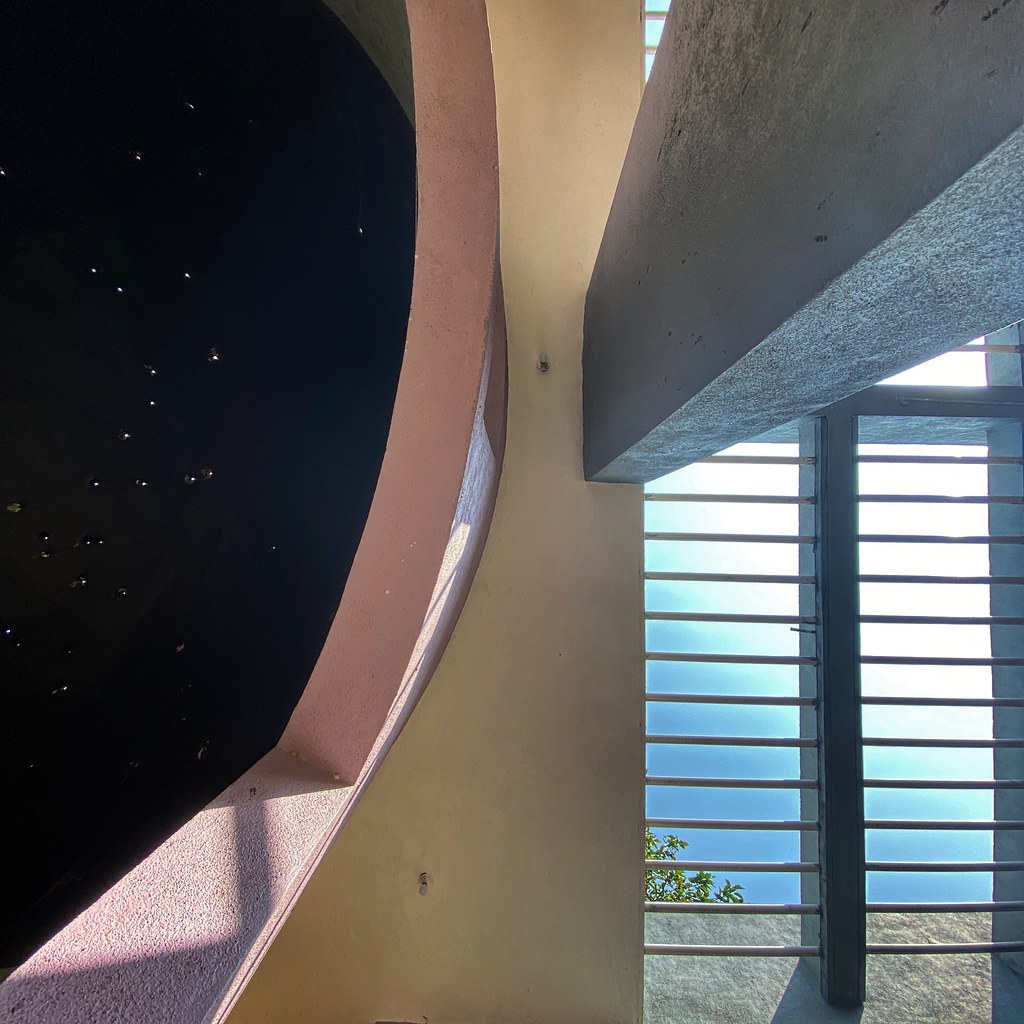 Both sides by Tomaso Belloni
Apps used: I shot with the default camera app on an iPhone 11 pro max (wide-field camera) and edited with Snapseed.
Backstory: One of the first experiments with the wide-field camera on the iPhone 11 pro max. Usual place, different view as it was possible to capture both sides; the dark one on the left and the sky on the right. I liked the balance. 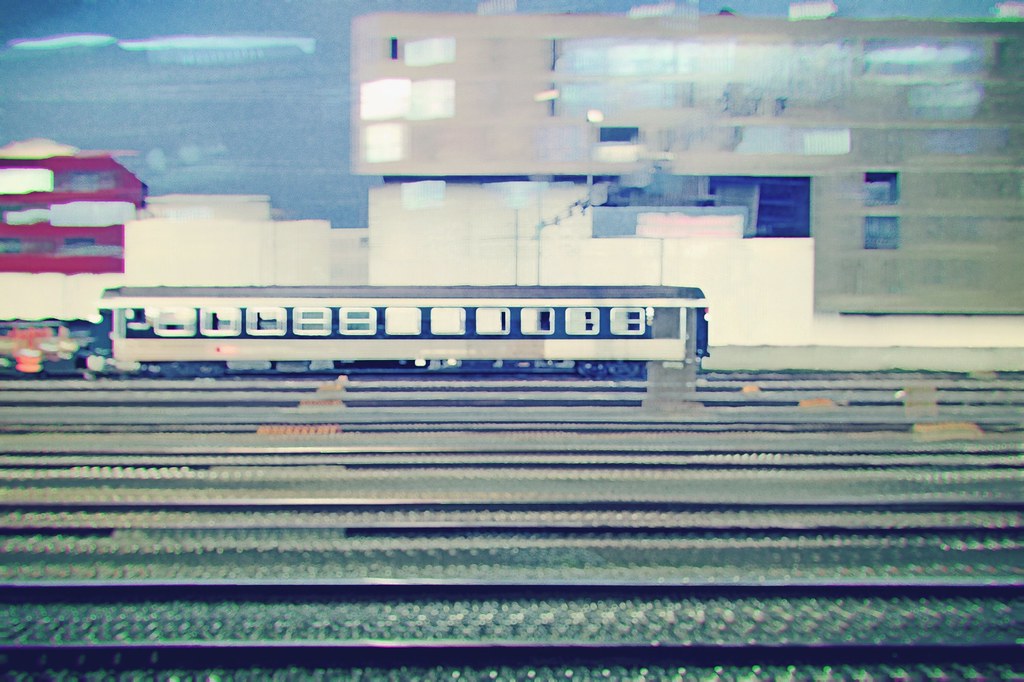 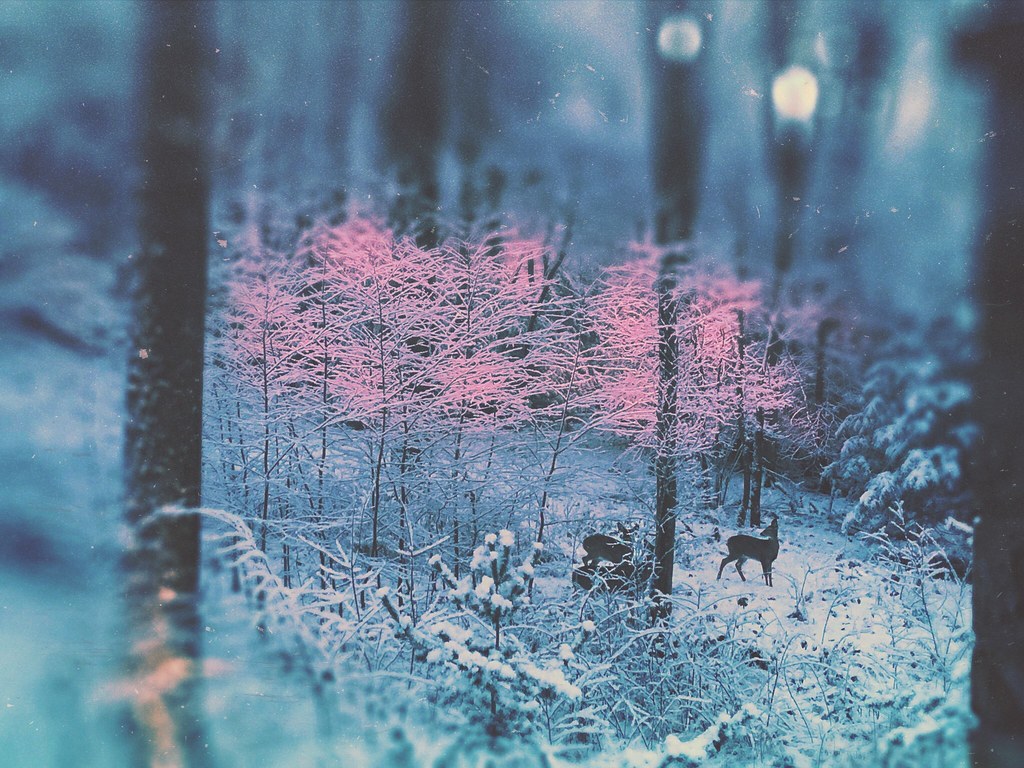 My snow globe by Susan Blase

Apps used: Tadaa, PicsArt and LensLight
Backstory: This photo was taken to an unexpected snowfall I woke up to not long ago. I discovered this family of deer was resting in my backyard, I was lucky enough to capture them and let them have a peaceful morning without spooking them off. I really didn’t do much work to achieve this look, starting with my usual focus and tone adjusting in Tadaa. I further altered the color tone in LensLight and finally added the color to the trees in the center using PicsArt. I must say it’s one of my favorite photos I have worked on in some time, and it will forever remind me of a beautiful morning this past holiday. I hope everyone had a lovely one and best wishes for the new year. 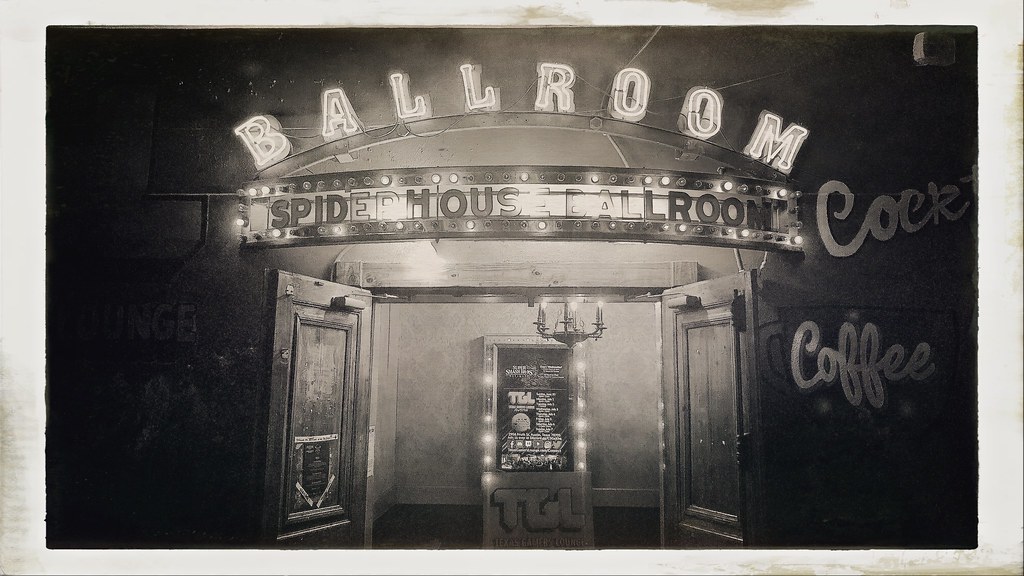 spiderhouse 6.30.19 23:26 by columnsovsleep
Apps used: Brushstroke, Snapseed, Nova, Darkroom SuperimposeX, Mextures
Backstory: This shot was taken at the Spider House bar in Austin, TX. It’s a pretty cool place get your drink on, listen to live music, eat vegan/plant based street food, and get a tattoo if you’re so inclined.

This was shot on Hipstamatic with John S lens and Uchitel film.

Untitled by Mark Walton
Apps used: Straight out of the iPhone camera. 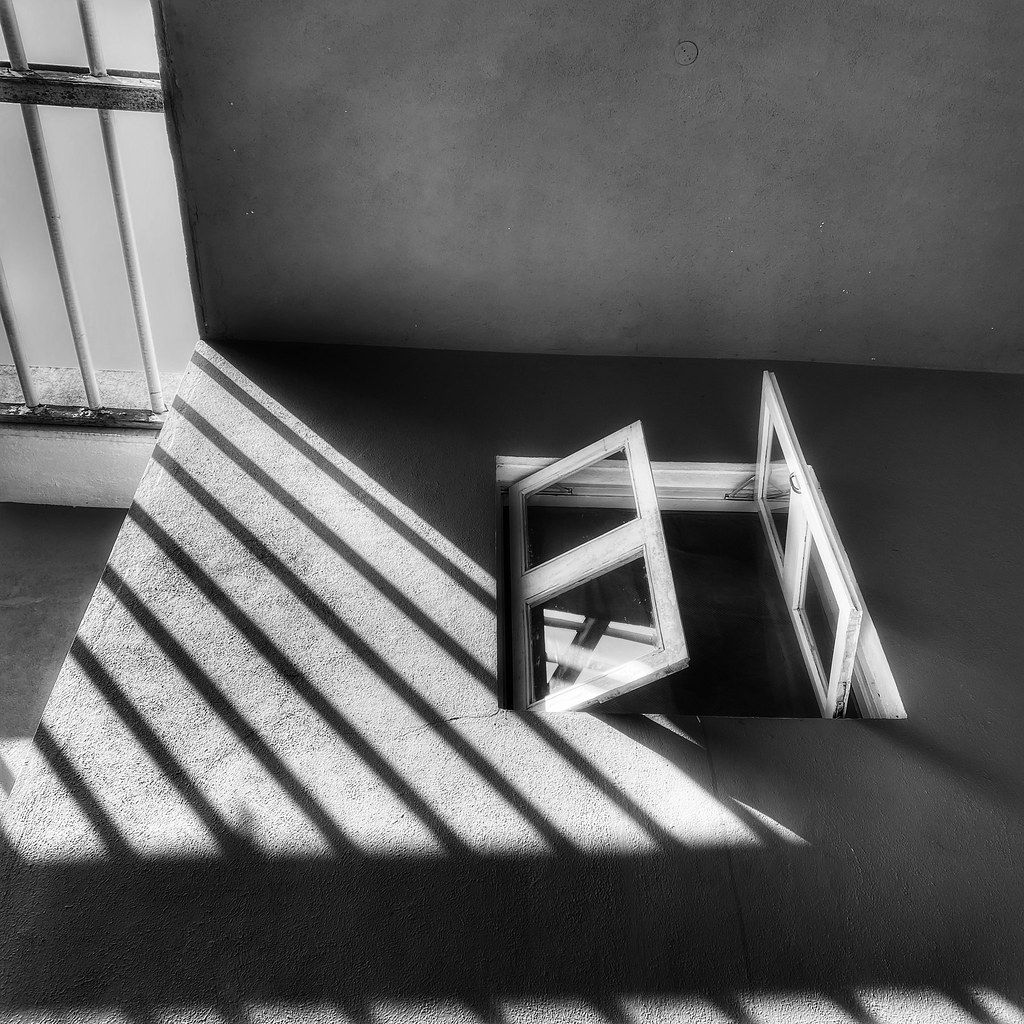 One of those days by Tomaso Belloni

Apps used: I shot with the default camera app on an iPhone 11 pro max (“normal” camera”) and edited with Snapseed.
Backstory: It is a view that I know well and have photographed before, yet the subtle changes of light always provide new opportunities. This is my latest attempt. 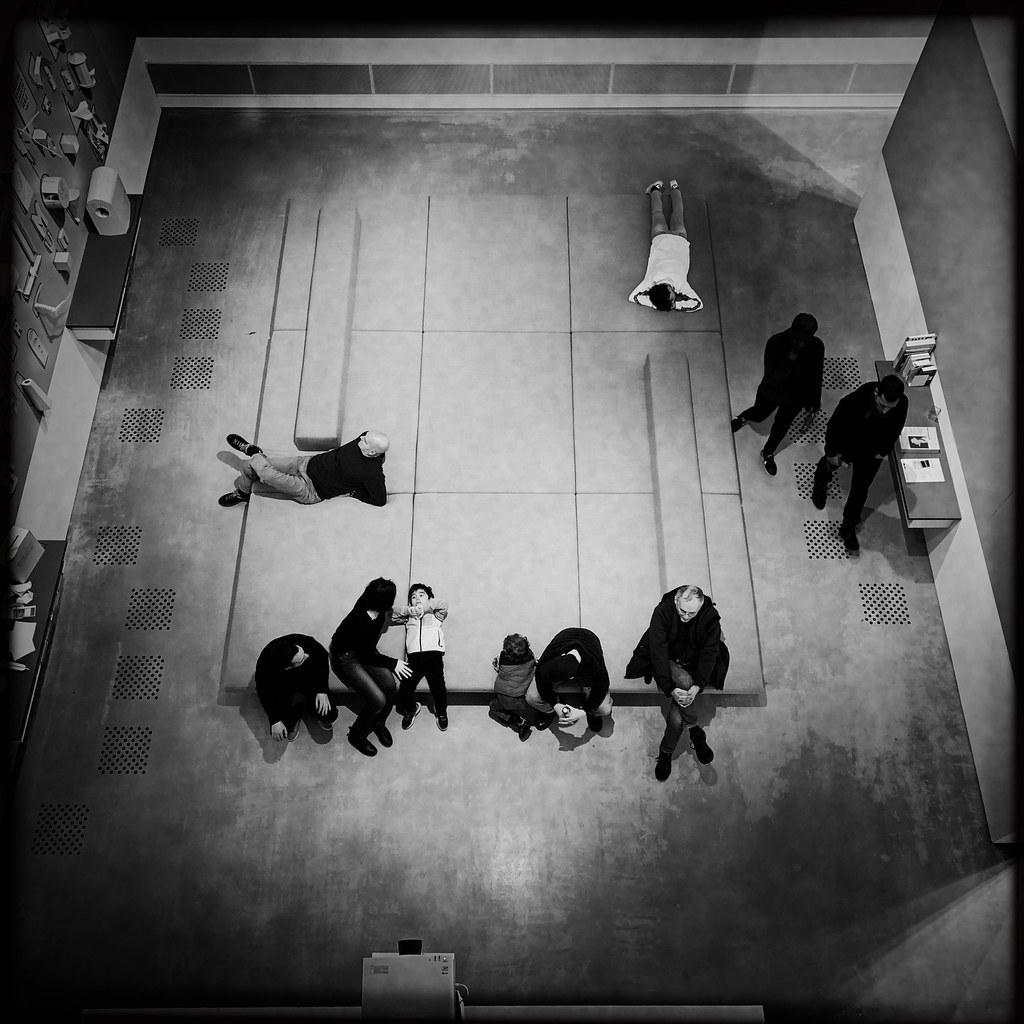 Apps used: Hipstamatic with JohnS lens, BlackeysSupergrain film and TripleCrown flash.
Backstory: I was upstairs in the Berlinische Galerie and looking down I saw this group of people in a “Room for Action”. I don’t know what they were looking at, but their various poses were intriguing. I took many shots with Hipstamatic using the shuffle function. 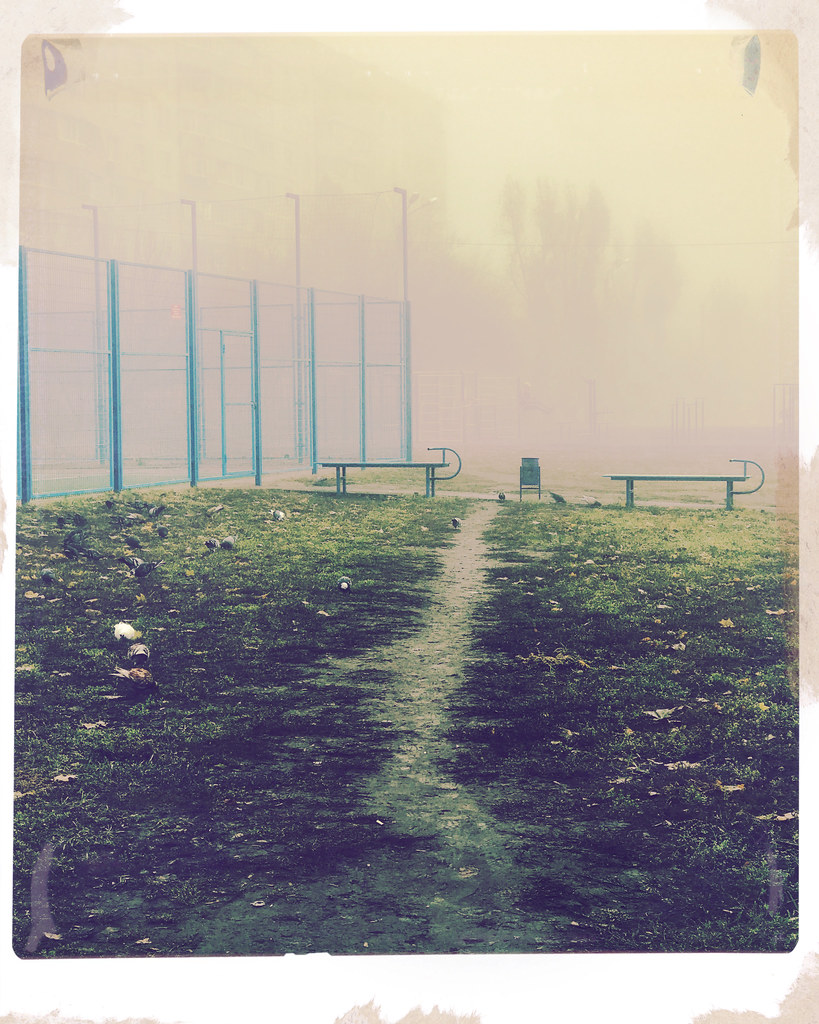 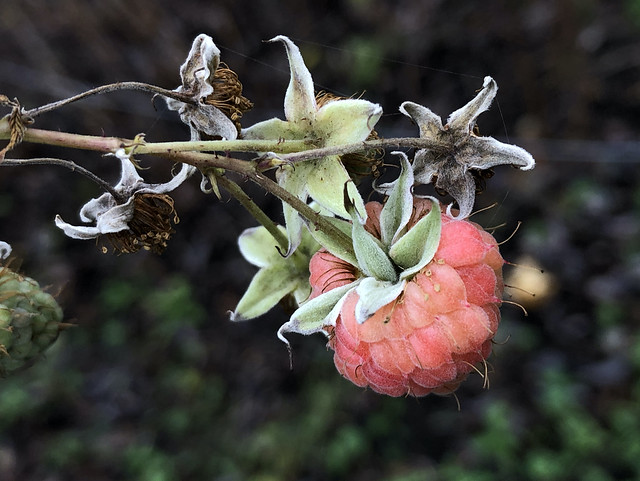 Today in the garden! by Wendy:
Apps used: Straight out of Camera…Jag.gr 645 PRO Mk III for Apple iPhone 8
Backstory: I’ve been using 645 pro for iPhone for years and like the higher resolution it gives, and all the optional settings. This was almost SOOC (straight-out-of-camera) except for a crop.

Lightness of being by Fleur Schim
Apps used: Iphone11pro Snapseed distressedfx simply watercolor imageblender iColorama
Backstory: I was walking on the beach during an astronomically low tide and sunset. I was watching a man step from one exposed surface to another. I tracked him for a while, photographing him, until he stepped off the rock. I was hoping for a great reflection.

Later, after choosing the best frame, as I shot “live”, I realized this image would make a great painting. After editing in Snapseed, I added texture and color in DistressedFX. The sky had no clouds, and I was searching for a filter that would suggest sunset colors and texture of a painting. Further, I edited in simply watercolor, to maximize the painterly effect then blended in imageblender with the original image, to tone down some of the exaggerated watercolor effect of the watercolor app. Then, I edited the original image in Icolorama: both painterly and watercolor. Finally, blended both painterly images in imageblender.

I think the final creation exudes an ethereal, timeless quality. While I did get a reflection, it was just a minor part of the drama (literally and figuratively). 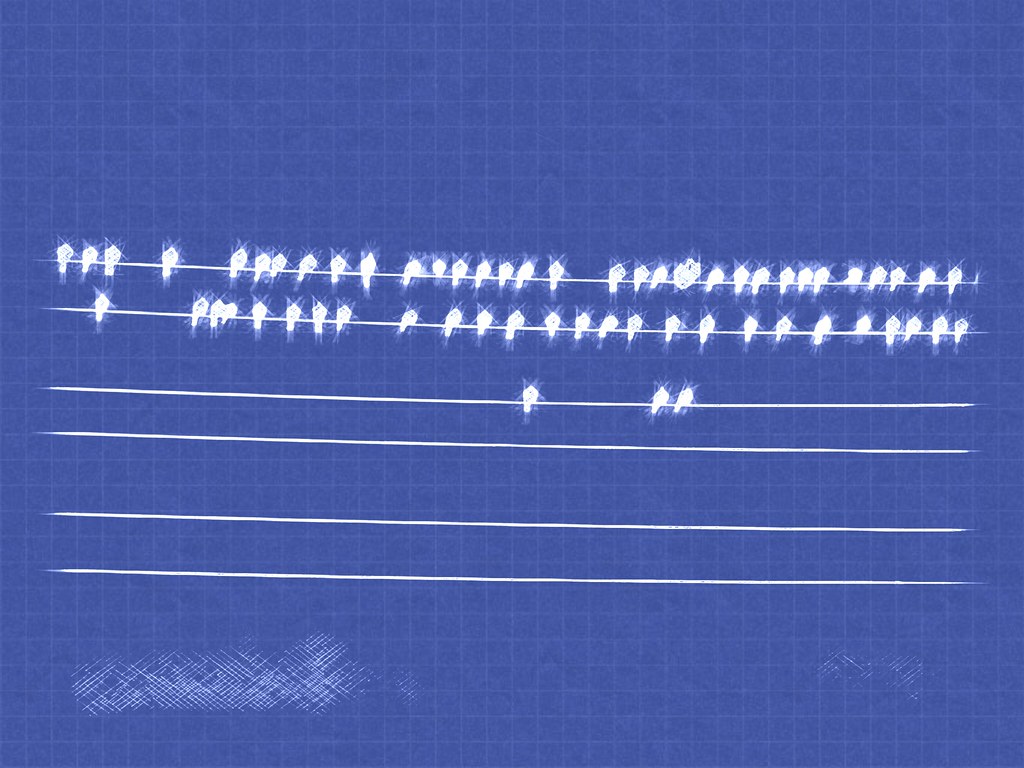 Backstory: The original pic was coloured though the weather conditions were dull and grey when l took it, giving it a black n white appearance. Thought it might look good as a negative but Graphite app changed my mind when I tried the Blueprint effect which added a new dimension with the birds “ aura”. Final touch was a canvas effect and tweaking with the editing tools.

I’ve often wondered if birds are actually getting a charge or in this case warmed up sitting on power lines ( yes I’m gonna google it) Being able to see their “aura” or energy field is a bonus. 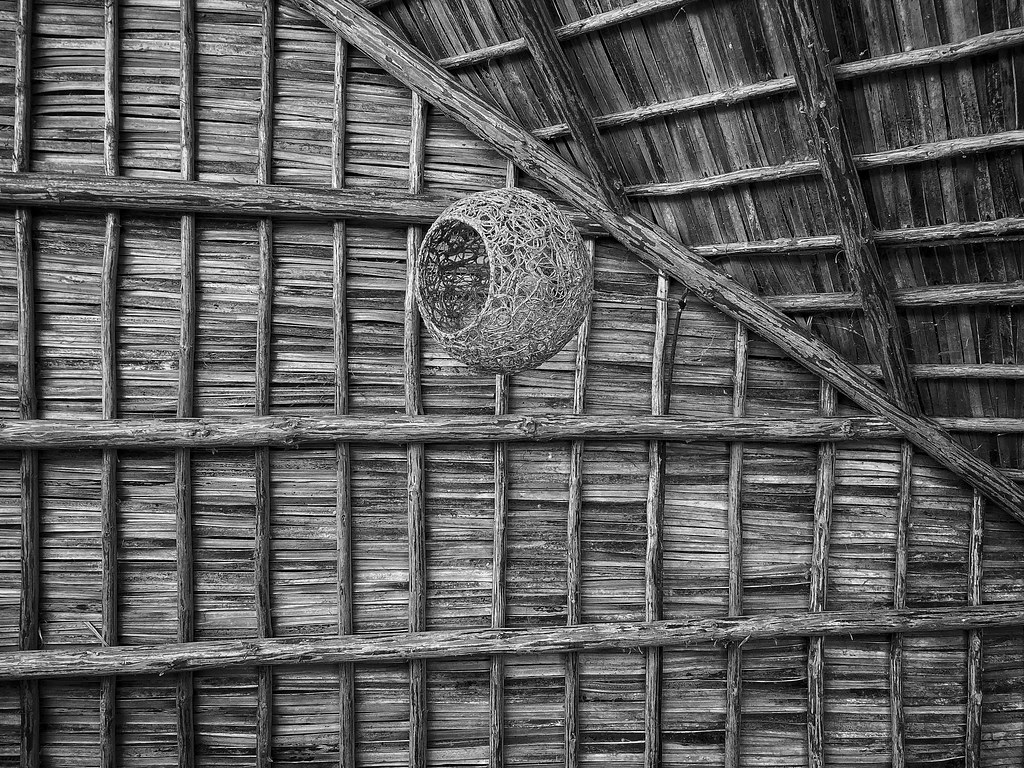 The Roof by Frederick Fenyvessy
Apps used: Image made on IPhone 11 Pro – native camera. Edit – conversion to Black and White and minor edit – Snapseed
Backstory: I was in Cuba in December 2019 – traveling between Havana and Pinar de Rio and we had stopped at a rest stop – one that I had been to multiple times over the years. I am always trying to “see” new opportunities and just glanced up and decided the inside roof of the walkway was interesting. The round basket was actually a hanging light but I rotated the image in Snapseed to place it on it’s “side”. 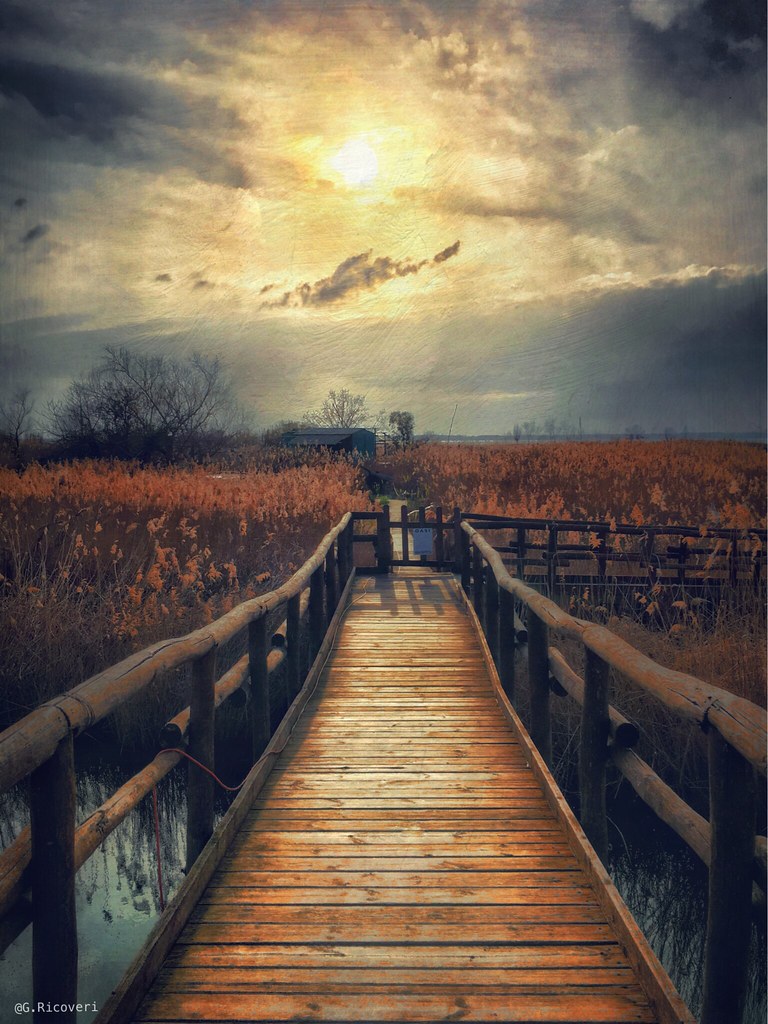 Apps used: The photo was taken at sunset in autumn in the nature reserve of Lake Massaciuccoli near Lucca, Tuscany. To shoot I used Procamera with the HDR option, editing was done with Snapseed and various textures in Stackables