As I reviewed the candidates for this week’s Apps Uncovered in our Flickr group, a pattern began to emerge among the images that drew my eye. This somehow became the week of portraits – of selfies, yes, but also of portraits of others (remember those?) that attempt to draw out the unique attributes of the person and present them to the viewer in a moment captured in time.

I love collage as well as portraits – and struggle to find the tools on the iPhone that make for effective artwork in this genre. This week’s lead artwork, by iPhoneographic artist and veteran iPhoneography Central contributor Louise Whiting accomplishes a kind of digital “collage” by not attempting to duplicate physical collage procedures (except maybe for elements not quite “cut out” precisely), but instead uses several destructive tools (like Decim8 and, presumably, ProCreate – as a smudging tool) to apply new techniques to replicate the effect of coolness and distance that collage can create. I especially like the little pug rest on the subject’s shoulder – what a nice surreal element thrown in an a bit of spice for the composition.

Apps used and Backstory: Portrait of my niece made of 3 images taken with the native iPhone 6s camera. Edited in Procreate, Decim8, Stackables and Snapseed.

Billy. The day before the haircut by Elaine Taylor

Apps Used:
Captured with an iPhone6s. Edited in Snapseed.

Backstory: This is my son Billy. We’d gone to a coffee shop for a little mother and son time. We were chatting about the haircut he was going to have the next day. I was commenting on how cute he looked that day. His response was that gorgeous smile and the hair touching. I took my chance to grab a couple of shots in that moment.

I didn’t want to move too close to Billy and give myself away, and I never use the zoom on my phone, so there was just a bit of a distracting background in the image. I used Snapseed to crop it out, make a few tweaks and apply the blur to focus in on Billy’s face. The colour version seemed a little flat so I created a black and white version, again using Snapseed, which I preferred.

Apps used and backstory: For this portrait of my granddaughter “Harper” I used the following workflow. I used SKRWT to adjust the perspective since I was standing slightly above Harper and that resulted in a distorted photo.

Next, I ran it through Prisma using a couple of different presets – one color and one black and white. (Sorry I didn’t record the styles used).

The background was distracting, so I painted over it in Sketch Club by using my new favorite brush called Cheap Bristles which I found in Sketch Club’s free brush download area. I used colors already in the photo to paint over the background.

I also wanted to emphasize some of the color in the photo so in a new layer in Sketch Club with the blend mode set to color and the opacity reduced I painted color on her cheeks, forehead, shoulders, hair, dress and buttons.

To add some texture I took the image into Pic Grunger and used the Streaked preset and lowered the Strength to about 40%.

Snapseed was used to bring out the structure of the image.

Formulas was used to add a bit more of final color using one of my custom presets.

Apps used : slowshuttercam , stackables and snapseed
Backstory: Reflecting my inner soul to the outside world with this selfie… (All photos are copyrighted by YVONNE LADAGE) 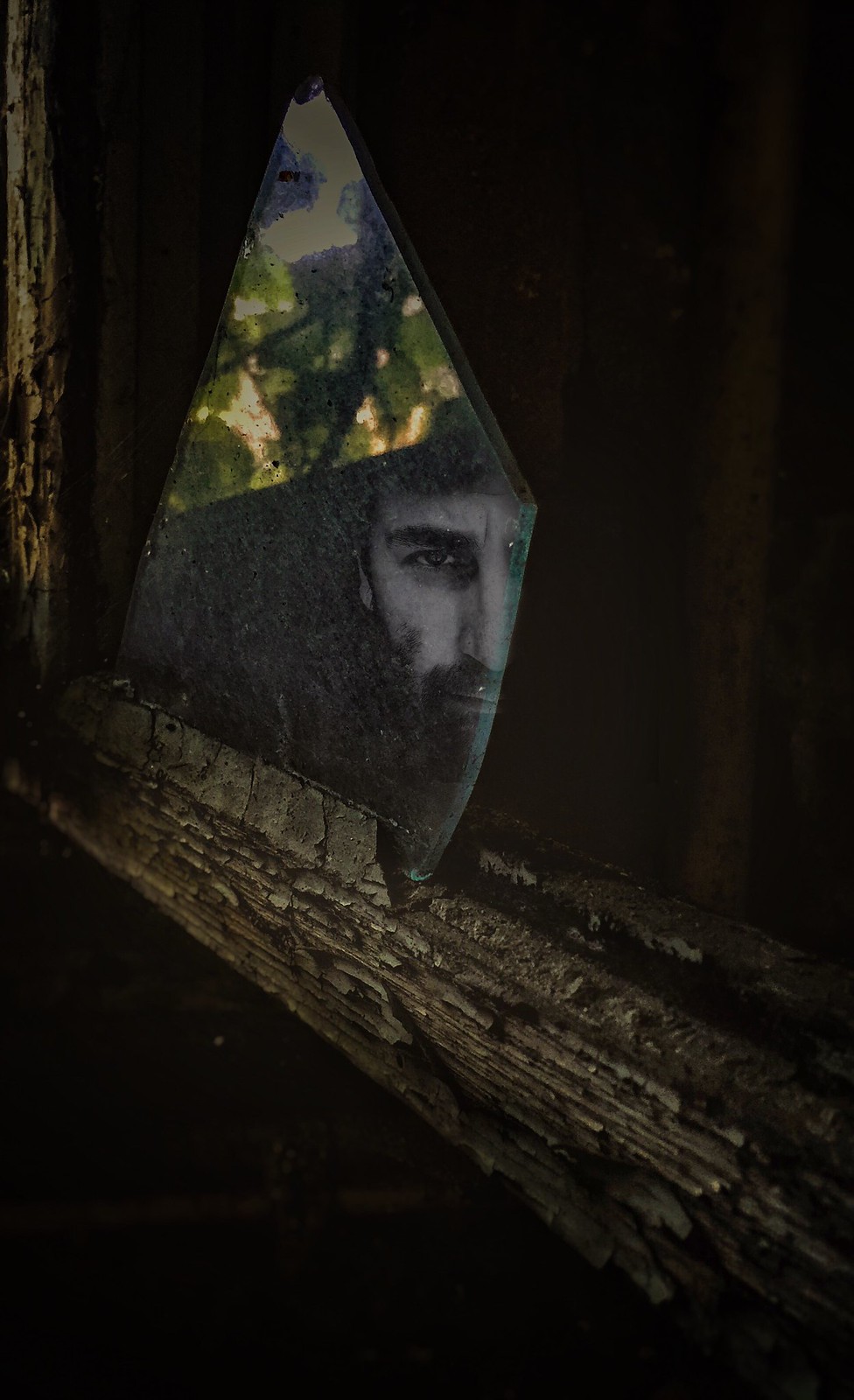 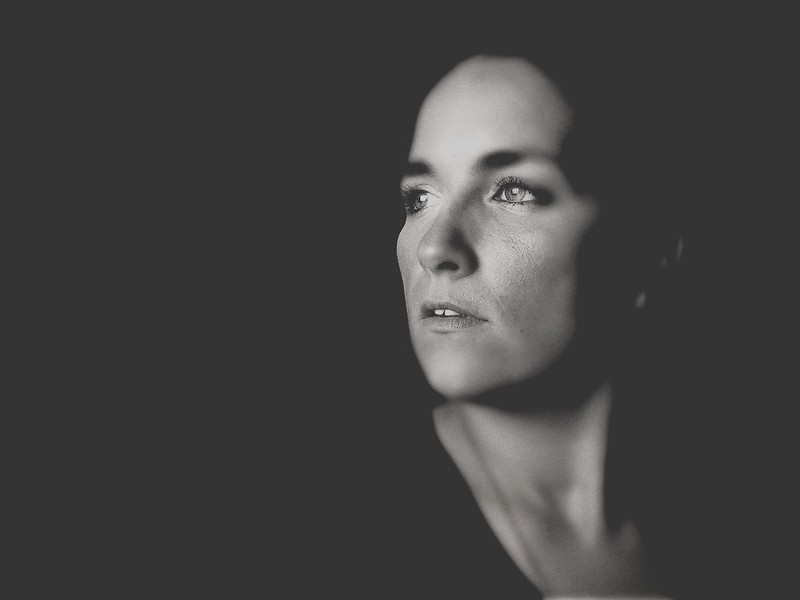 Apps used: Pureshot for the capture and Hipstamatic for the edit.
Backstory: This was part of a healing process shoot I did for a woman fighting cancer. An incredibly powerful shoot.

Rehearsal for a Shower: The Hunchback’s Lonely Regret by Damian De Souza

Apps used: SlowShutter Cam, Laminar Pro.
Backstory: This was shot in a cottage on the island of Kauai several years ago.
I propped my phone on a shelf and used SlowShutter Cam with the shutter delay set to five seconds. I then opened the image in Laminar Pro and applied the Old Wood filter which is in the Vintage set.

Apps used: I used the native iPhone 5 camera and used RNI Films and TinType apps to edit.
Backstory: A co-worker gave me a Japanese headpiece that he had made for an event and I couldn’t wait to try something with it. So I put on the piece (it’s a wig with the ornamentation stuck in and glued on) and took a few shots. I rather liked how this “partial” self portrait turned out. It lends something to the mystery. I love Japanese costume and I adore my creative and talented co-workers!