Welcome to this week’s Apps Uncovered where we feature a range of iPhoneography talent and reveal the creativity and techniques behind each of the iPhone images featured. There are a host of newcomers this week – iris.river, just dragonfly, Michal Koralewski, Bart McLeroy, clok-moitie and Michael Beresin. Alongside “regulars” Susan Blase, Maarten Oortwijn, Ade Santora and Paula Gardener, we’re reminded of why we enjoy the selection process each week. There are so many amazing talents that contribute to the iPhoneographyCentral Flickr group, willing to share the apps and the background behind your images. We have the wonderful privilege of celebrating them here – and for that we’re grateful to all of you.

We are re-emphasizing our mission of sharing a little bit of the know-how and insights from more established artists with up-and-coming iPhoneographers. It’s a major part of the motivation behind our book, and it’s been the driving force behind iPhoneographyCentral – the website and the Flickr group.

This is how we will do it: We will still be shortlisting 12 artists in the usual way with a “Congratulations message” and you will be asked to supply the apps and/or a backstory by the Thursday of that week. If the Apps and/or backstory are not received by the Thursday deadline, we will pick another artist’s image where the apps and backstory have already been posted on Flickr (either in the description, tags or emailed directly to Bob Weil or Nicki FitzGerald via Flickr). Therefore it is wise to post your Apps and backstory everytime you post to iPhoneographyCentral’s Flickr group. We are sorry to have to be so strict about this but we would like Apps Uncovered to be “what it says on the tin” and get back to being not just a spectacular showcase for mobile art but including a glimpse into the creativity and techniques behind each of the images. If we are not revealing the apps and stories behind the images, then we are not being true to the point of of this particular feature. Thank you all for contributing your wonderful images and we look forward to discovering the stories and techniques behind them. If you have any questions regarding this, please email Nicki at nicki@iPhoneographyCentral.com 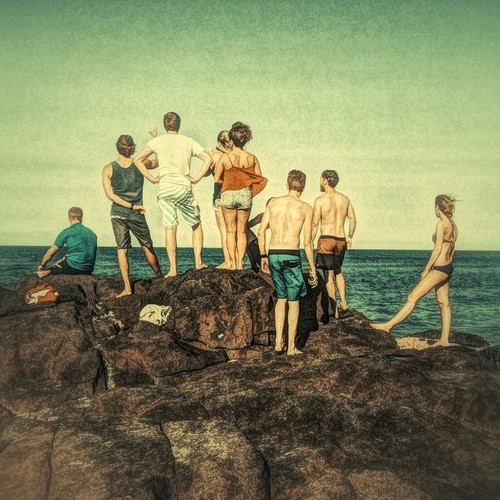 Beauty is Youth, Youth is Beauty by Liz Traynor

Backstory: On a recent camping trip, we were lucky enough to see whales breaching just off shore right in front of us. This group of young backpackers were so excited and enthralled by the spectacle also. Every time a whale would jump out of the water, they would all cheer and laugh. It was just as lovely to watch their young faces light up with delight at this amazing sight as it was to watch the whales themselves.

Apps Used: I just put the image into Painteresque then into Snapseed to get the vintage type tones. I then put the original image and the processed one into Image Blender just to tone down the drawing effect a little. Back into Snapseed for a crop. 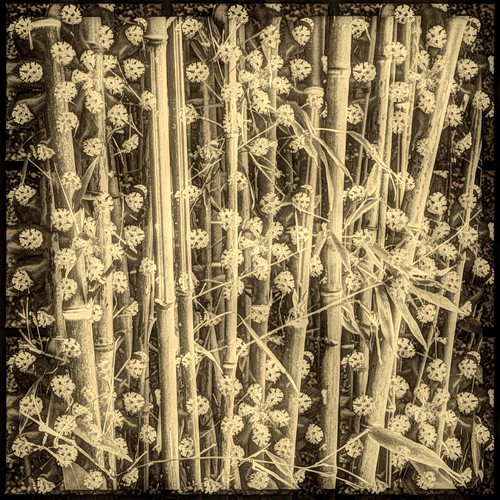 Apps Used: For this picture I started with two Hipstamatic black and white pictures: one of the bamboo and one close up of a cactus. With Diptic I created a pattern from the cactus picture. Next step was mixing the Diptic pattern and the bamboo picture with Image Blender. Next processed it with Painteresque. Finally decided more processing would spoil the picture, less is more. The picture evolved while visiting a botanic garden in the centre of Amsterdam, hence the title. 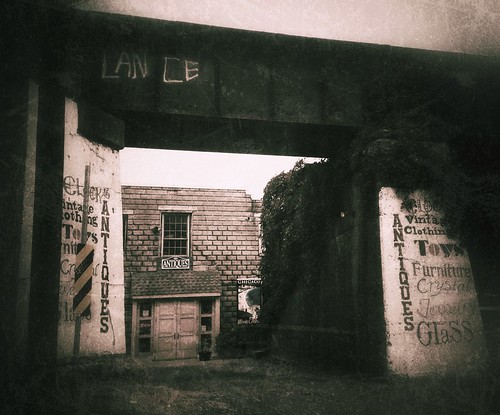 Backstory: I drive past this train underpass everyday, where the antique store is tucked away along the side. I like the way it is framed by the underpass, and I always try to get a glimpse of the image. One day I was “lucky” enough to be stuck in traffic by the store/underpass, and I had the chance to capture a few photos.

Apps Used: The app I used was Snapseed. I used the Vintage and grunge filters, and experimented with the different styles until I found the feel of the image I was looking for. I wanted something with a bit of a texture and a vintage feel to go with the “antiques” store and sign. 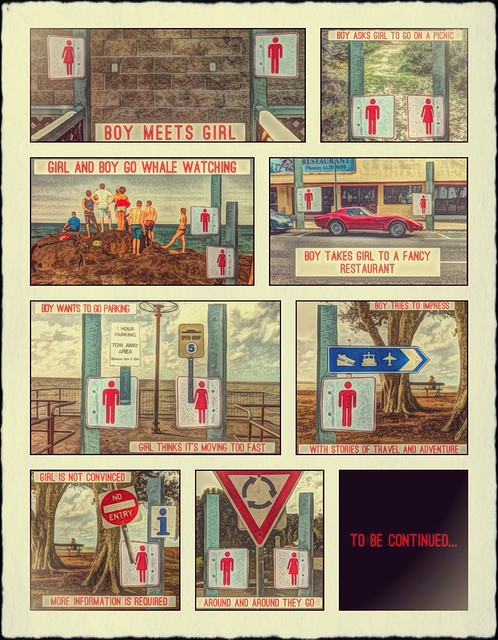 Backstory: Inspiration for this piece came while I was waiting for my son to finish using the public toilets on a recent camping trip. As I was sitting outside, I looked up to see the two signs right in front of me. It was like a lightning bolt had struck. Their story just started unfolding in my head. My original thought was to always present this series of photographs as a little slideshow movie, but I also thought it would make a good comic strip. I really love the Strip Design app I used for this. I haven’t used it for ages and love it once I get a story in my head. I have been busy collecting more photographs of signs so that I can continue their story in both comic strip and slideshow movie form.

Apps Used: I made “A Tale of Two Signs’ using Pro Camera to take all the pictures, Juxtaposer to put the signs in different positions and on different backgrounds, Title FX to add the words, Painteresque to give the images a drawn effect, and Snapseed to crop and tweak. I then used Strip Design to make them into a comic. I made up my own layout in this app, which is one of the great things this app allows you to do. I was quite happy with this version but kept playing around a bit and ended up putting the whole comic strip into Pixlromatic where I chose the ‘sun’ filter and ‘Perga’ border as I thought this really added to the whole page from a comic book feel. 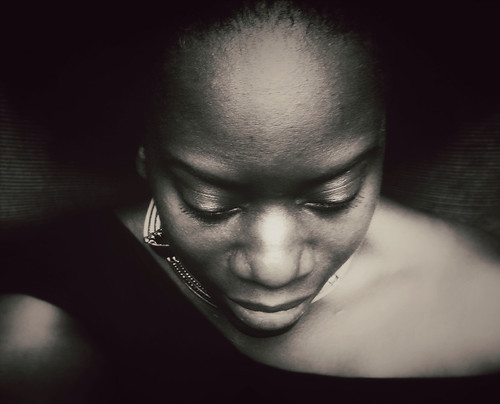 My Time by Paula Gardener

Backstory: Very rarely do I get the house to myself to just relax and have some quality ‘Me time’. This portrait is a reflection of one of those rare occasions.

Apps Used: I shot the original image with the iPhone 5 camera, after which I opened the image up in Snapseed for post editing. Snapseed has an array of filters and editing tools that make it possible for one to perform an edit on an image transforming it into a wonderful portrait. 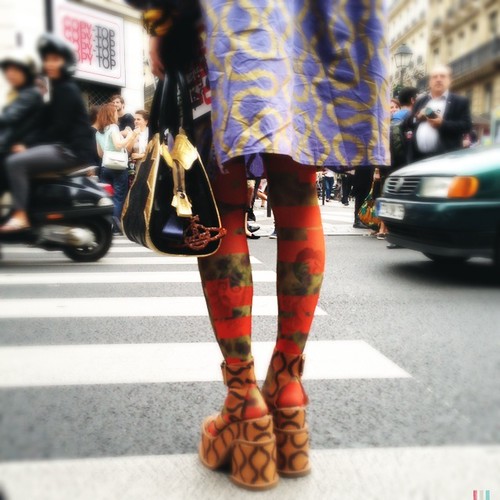 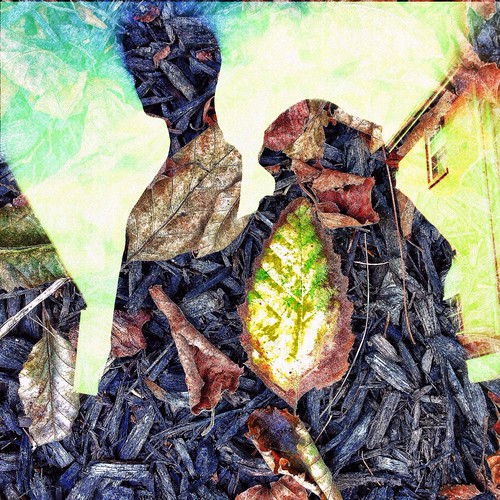 I need your iPhoneography Abstract on the Road by Michael Beresin

Backstory: I have been recently exploring the merging of multiple images and my work has been evolving a bit into more abstract images. The first image was a taken outside my home in West Chester, PA and consists of leaves on the ground and with one of the leaves as a focus. The second image was taken in South Philadelphia and consisted of a statue of two figures located within a courtyard of a retail building. I individually edited each image in Snapseed then merged the resulting two in image blender, further enhanced them, and then moved to icolorama for more editing and the final product. I oftentimes edit the same image 5 to 10 alternative ways before I decide on the final product. The end result is typically very satisfying and lot of fun getting there. 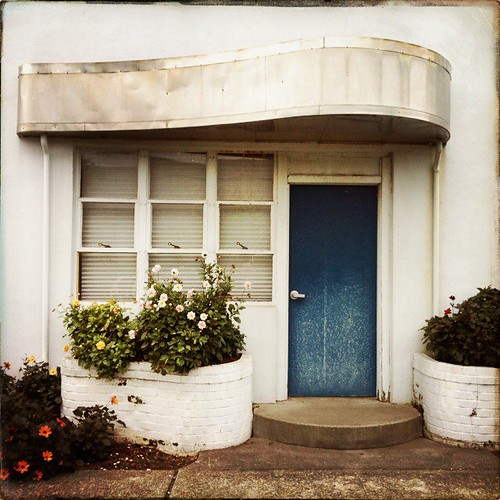 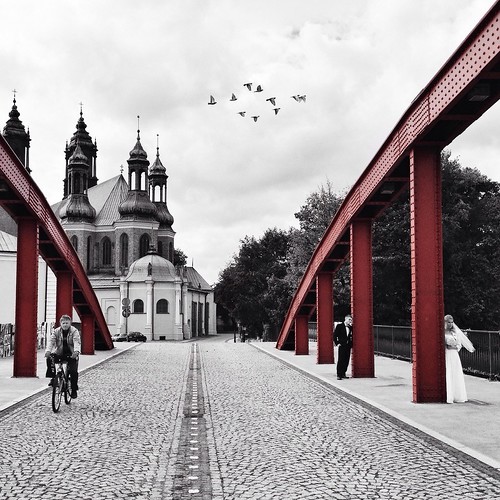 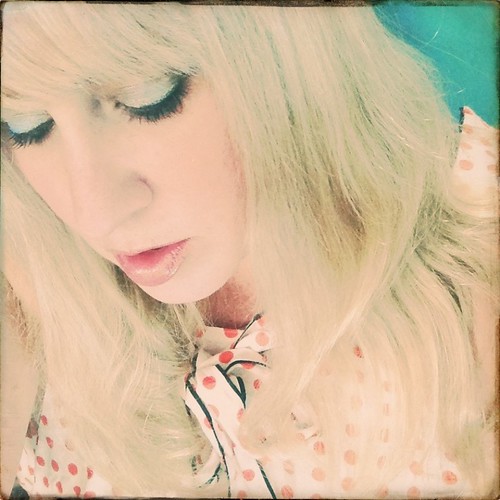 Something by Susan Blase 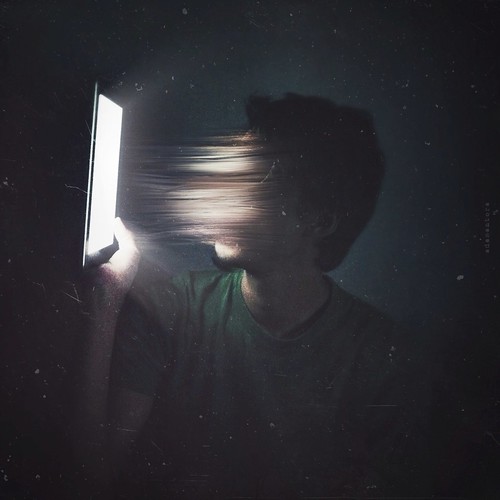