This week’s Apps Uncovered offers a selection of images from this week’s postings to the iPhoneography Central Flickr group – in some fashion expressing a singularity of appearance, viewpoint or experience. Occasionally, it means simply alone, maybe defiantly so.

Fran Taylor’s capture of an extraordinary moment, and an astonishing face and amazing expression really grabbed my attention. (I hesitate to ask whether it’s a boy or a girl – but I guess in the end it doesn’t matter!)

Backstory: Totally captivated by the colourful world of on the platform whilst waiting for a train from Delhi to Agra.

Apps used: The Hipstamatic combo John S lens/Uchitel 20 film. Then a bit texture and a touch of color with Stackables.

Backstory: A skeleton tree in the sober and flat landscape of the Rhône valley in France. It is a grey winter afternoon. The bizarre and rotten branches, the twisted trunk and the austerity of that very moment attracted my eye. A gesture of frozen dying.

Backstory: This image was created from two iPhone photos. The first is one of my boys sitting on a wall behind an industrial looking building and a car park, which I shot using ProCamera. We were waiting for friends to join us for a coffee. I took a few shots of the boys while they engaging with each other and unaware I was looking on. The second was of a Northumberland landscape shot I’d taken using Hipstamatic last Summer. I loved the sky in that photo and thought of it immediately when I was considering replacing the messy background in the photo of my boys. I used Union to merge the two images together, Snapseed to make a few tweaks and Stackables to adjust the colour and add texture. 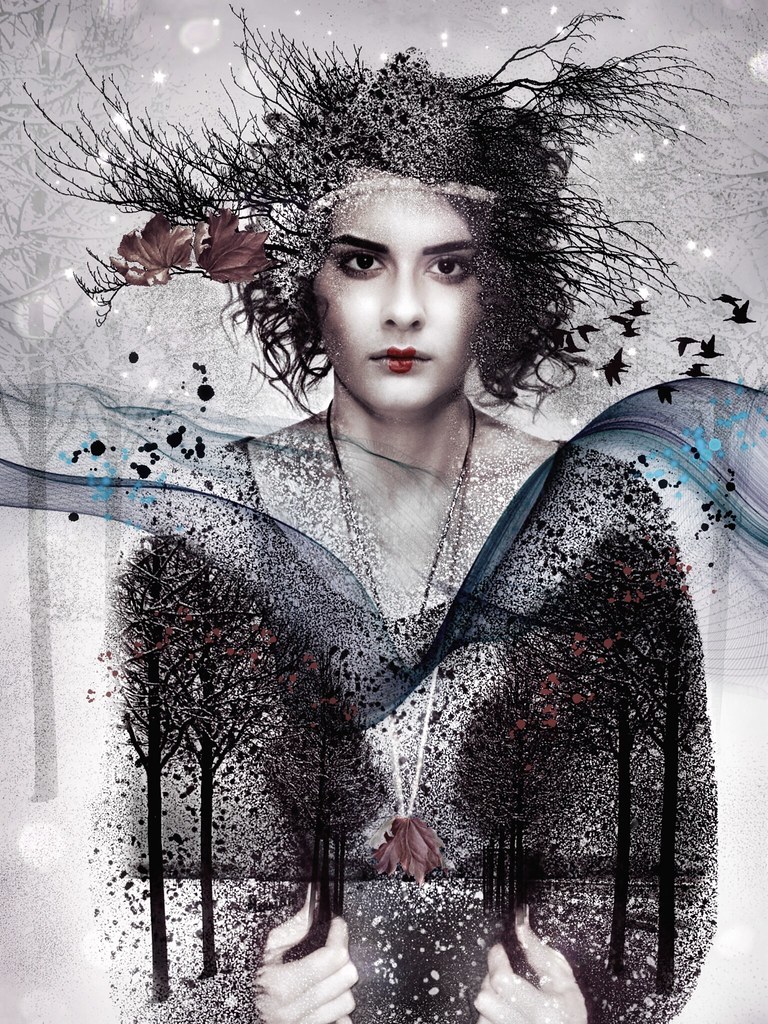 Backstory: This piece started out with some experiments I was doing in the mobile app icolorama with the brush tool. As I started getting this “Icey” look on the already manipulated figure I went with it. The figure itself was a compilation of two different mobile photos done in Procreate & iColorama. I then added the rest. The leaves, were altered in Procreate, birds from icolorama brush, Flowpaper for blue gauze effect, sparkles & some filtering from LensLight, the trees & limbs altered mostly in iColorama using the effects tool with blending. 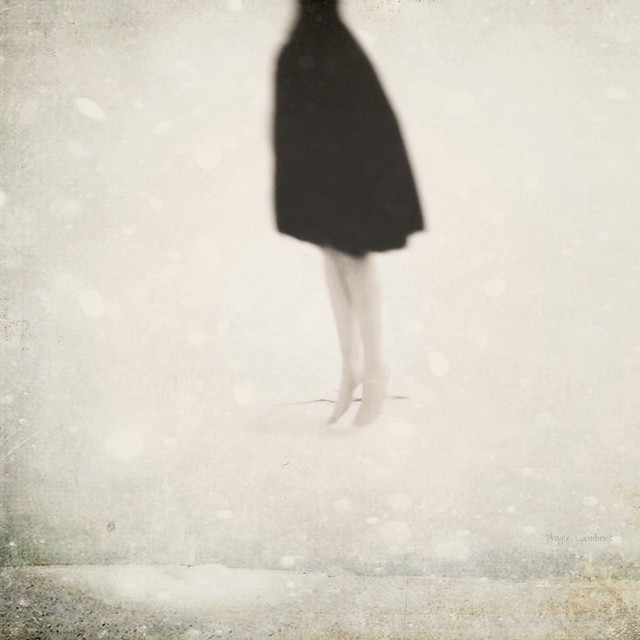 Be You by Angie Lambert

Backstory: I wanted to create a storytelling image. After deciding to use a neutral background, I gathered a white sheet, iPhone, tripod, and remote shutter. I’ve been using the garage for a makeshift studio, as of late. I made a couple of trips in and out of the space, until I had all the goodies strategically placed. I found a black dress, in the closet, and thought it felt right. I slipped into it, peeled off my socks, and made the last trip to the garage. This creative gathering is all part of the process.

I twirled, jumped, and did it again and again, until I was laughing at the thought of all this play in order to fulfill the want to create. After I finished my edits, I considered a title. ‘Be You’ seemed to perfectly envelope the image. Yes, I expressed much energy and effort into my creative process. It matters. It is important. It is me. I hope the image encourages you to be you. Being yourself, is gifting all of us with a magical uniqueness that is intended to be shared. 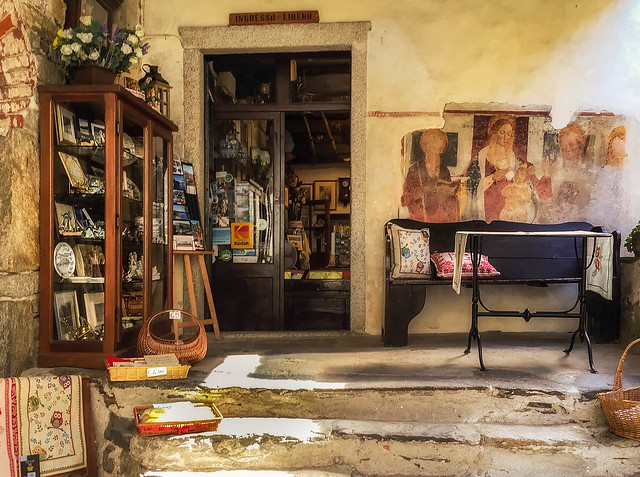 A Shop in the Old Town by Nancy N Hsieh

Backstory: In the middle of a tiny island, Isola St. Giulio, Italy, this shop was sitting quietly on my way to a Sunday mass at the St. Giulio Church. The sun-lit wall painting caught my eye. How old could this be? I thought. The shop seemed to be unattended, even though it was opened. 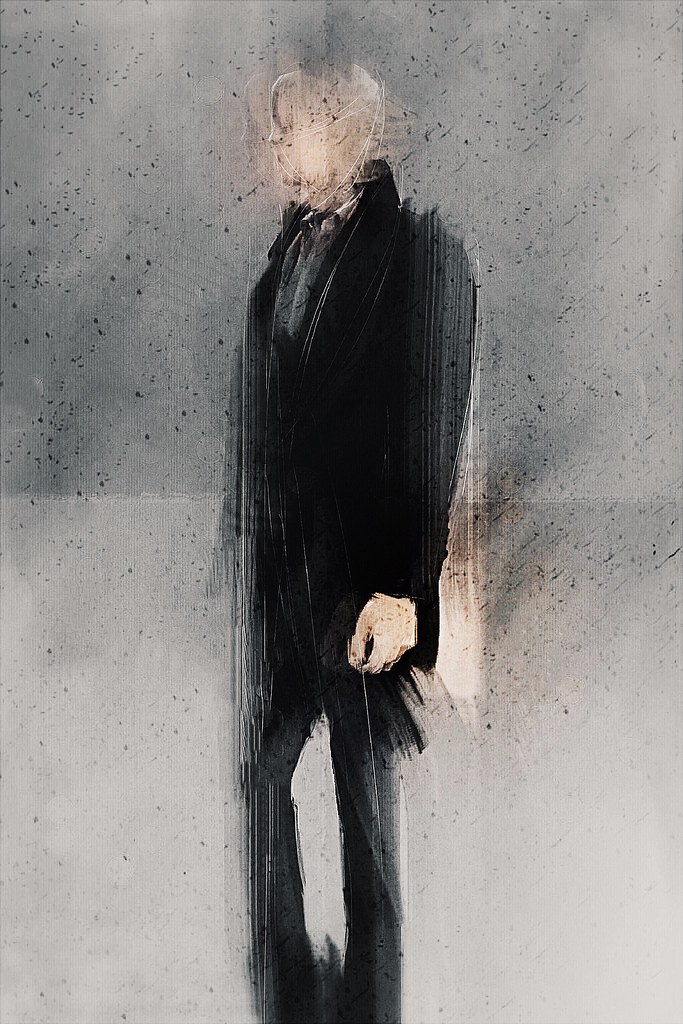 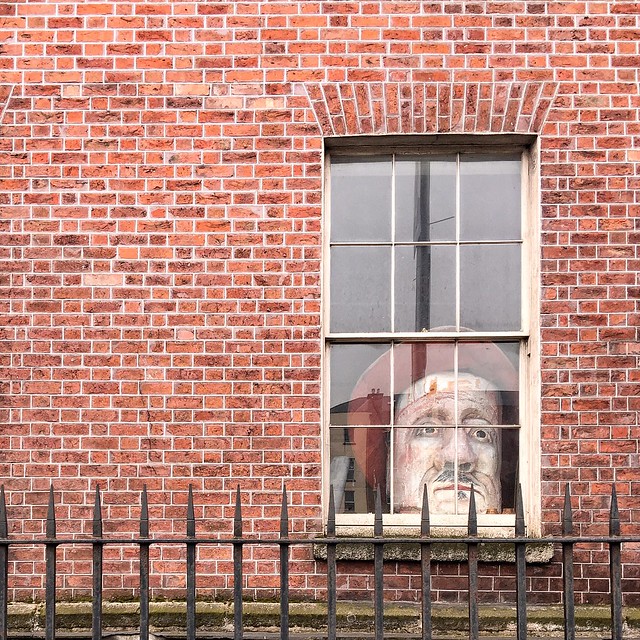 Apps used: For the post processing I’m usually using Snapseed and here was used too. I’m on the side of natural photography and not using much post processing or texture applications.

Backstory: It was taken early Sunday at the photo walk. There is a river Lifey in the middle of the town and so calm at Sunday morning. I saw this face at when I walk over the bridge and tried to frame it when I were closer. Usually I’m using the native camera app

Backstory: The photo was taken at lake constance on a cold winter morning. the swan seemed to be hungry and hoping for some bread – i guess that’s why he came to see me 🙂

Apps used: The photo was taken using the App ExposerGL on my iPhone 6. First I used the app Snapseed to edit the picture. I cropped the image and changed the perspective of the building to straighten up the view. I then applied the Tonal Contrast and HDR Scape filter. I also added a small vignette to the image. Next I used DistressedFX to add the Stirred overlay and the Lade texture. I finally used the app AltPhoto to add the Agfacolor Neu Vintage Color filter.

Backstory: Today’s image was taken in the City Centre of Coventry. It is a view of Kirby House. This Grade II* Georgian Townhouse dates back to about 1735 but it is presumed that this Georgian front facade was added onto a much older building. Kirby House is one of three surviving Georgian Townhouses within the City Centre. There is a tale that the Townhouses were built by Three brothers who were competing with each other to build the most Handsome home in the most fashionable part of town at the time. The other local Townhouses that were involved in the competition being built by the other Two brothers include, the nearby Number 7 Little Park Street and St Michaels House which is in Priory Row. I will include these buildings in other images soon. 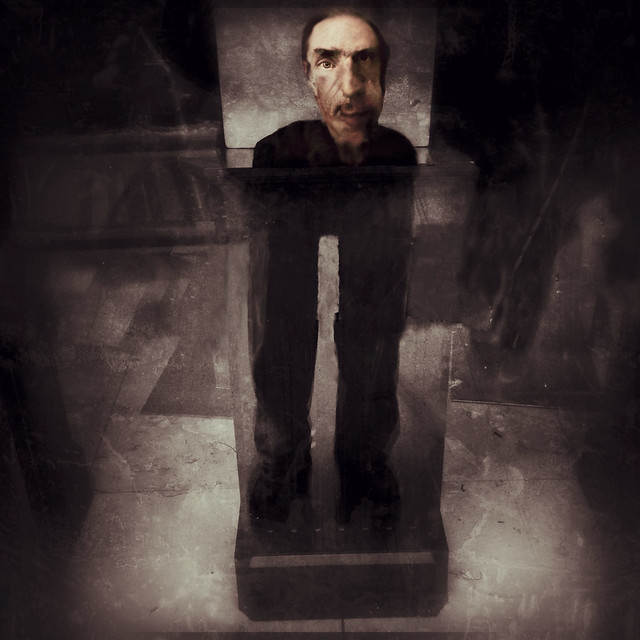 Backstory: There are two photographs that have been combined to create this image. The first is a photo of my legs being reflected in a mirrored pedestal in a shop window which was taken with the Native Camera. The second is a self – portrait taken with the Tinto 1884 Lens in
Hipstamatic. They were combined in Image Blender. I had previously placed the self-portrait over itself and off register in order to create the distortions. I used the Clone Tool in Filterstorm to clean up some minor elements and then put the image through one of the Vintage Filters in Snapseed. 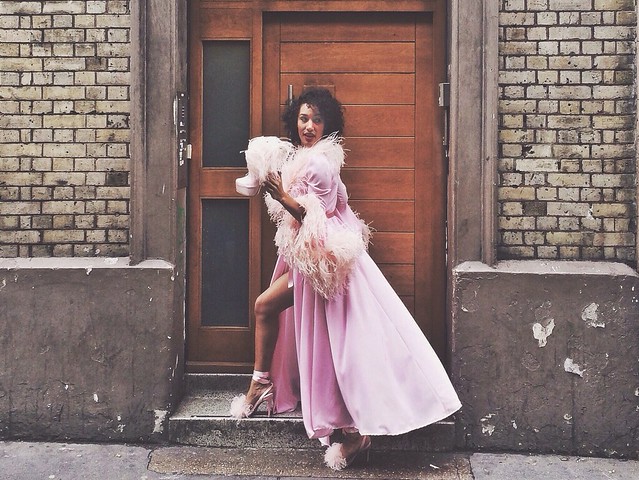 Apps Used: Snapseed for the initial tuning of the image and matching the image to how the eye captured the scene on the day. VSCO to add a little boost to the image for fashion’s sake. Namely Preset T1 and fine tuning it, balancing between too washed out and too desaturated.

Backstory: I got a notification on Facebook that the new Batmobile would be in the foyer of a cinema in London’s Leicester square, so rather than a lazy Sunday I headed out to geek out. Having captured the Batmobile and touching it for full geek satisfaction and proving a rope barriers are irrelevant to Batman fans, I headed into Soho because it usually yields some great shooting opportunities. On the way to the featured shot I came across an impromptu Chinese dragon dance by following the sounds of the drums and then my girlfriend reminded me that it was London Fashion Week and that a couple of roads over was where it was at.

Whether you love it or loathe it, there’s no denying fashion and the crowd it attracts is interesting and everyone thronging around the event was up for posing, presenting and generally camera friendly.

The model in my shot was promoting a designer’s fluffy shoe range and as it was a side road, myself and the other photographers encouraged her to pose in the doorway as it was the best background available. Seconds later the doorway would open and an bemused husband and wife would open the door to push their stroller though it. The model would fall through the door frame giving the gathered photographers and her a big belly laugh. It proved to be a fun day’s shooting with lots of people willing to pose for shots without hesitation. 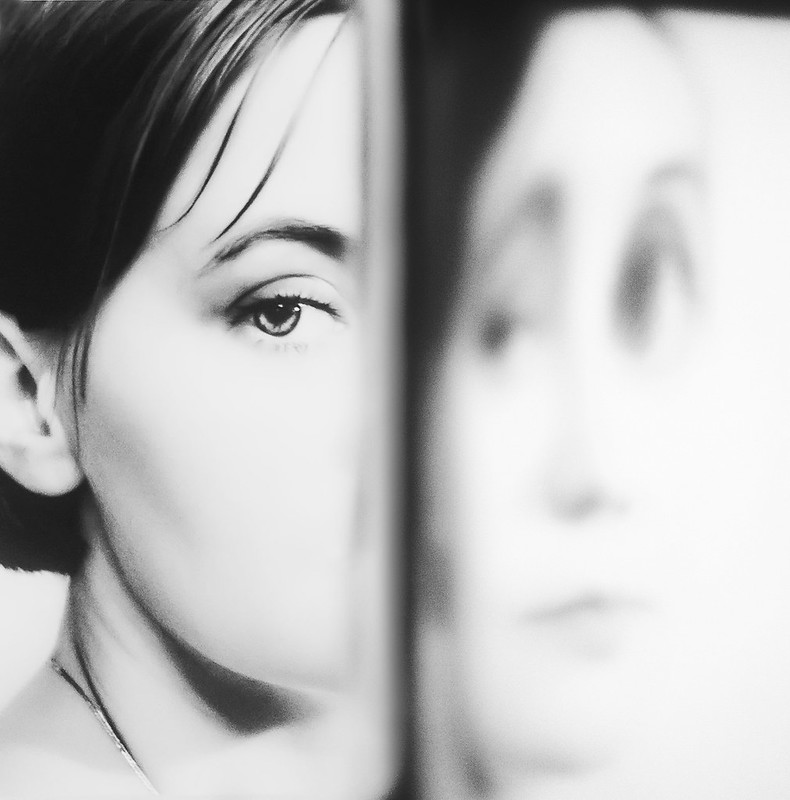 Backstory: It’s just a picture on a laptop and an empty bottle, through which the picture was taken.