This week’s lead photo (above) was created by alop123
Apps Used: The photo taken with Focos

There’s no theme this week, just a selection of some of the wonderful images that resonated with me. The lead image by alop23 drew me in with all it’s sensual and voluptuous forms and brooding colour. Once I’d read the title, “It’s curtains for you” the lead image place was sealed. Wonderful Alop23! Thank you for sharing it with us.

Other talented iPhone shooting and editing folks that round up the group this week are: Sergiy Beliayev (x2), Tomaso Belloni (x2), i_Phone shooter, Salwa Afef (x2), TAWPhotoArtistry and Clint Cline. 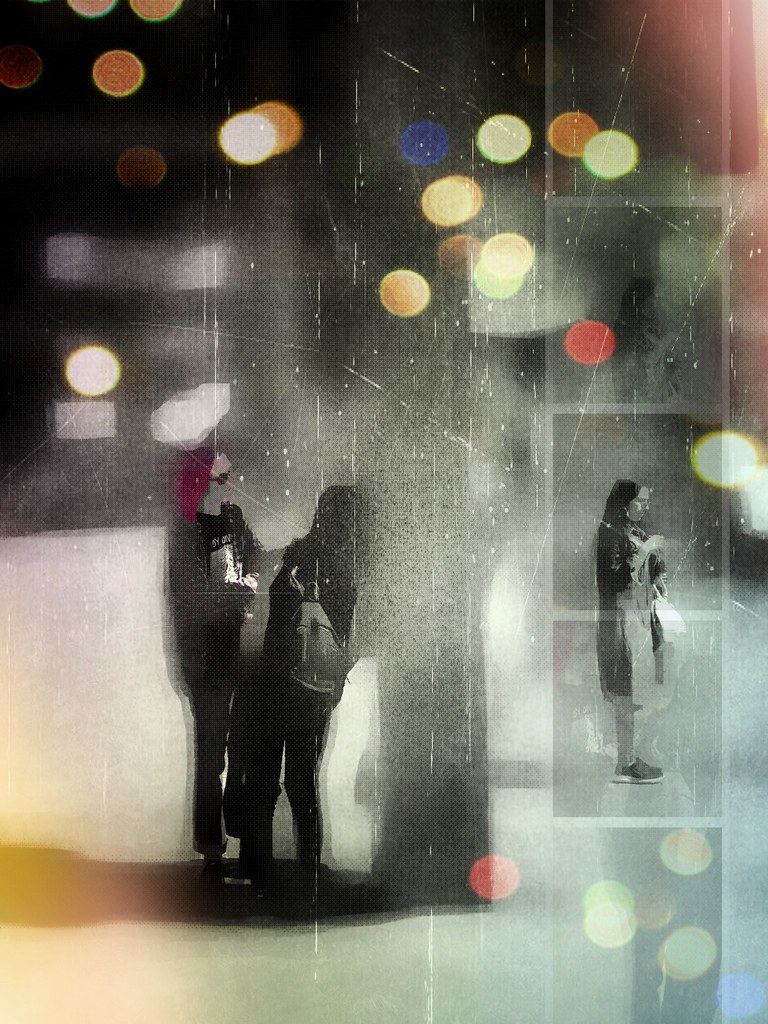 The photo was shot on iPhone 7 Plus (I used Camera+ 2 app, as I usually do). Then I used AfterFocus app to obtain selective focus and blur. Finally, I edited the image with Pixlr app.

Backstory: I had an appointment near one of the trade centers, and while waiting and having coffee, I saw an interesting couple – a boy with red hair (that color is not edition effect) and a girl with a backpack. Just clicked to capture the pic. Later checking the image I noticed the lone girl in the right side of the picture, and the idea to present ‘2+1’ composition came to my mind. So, voila 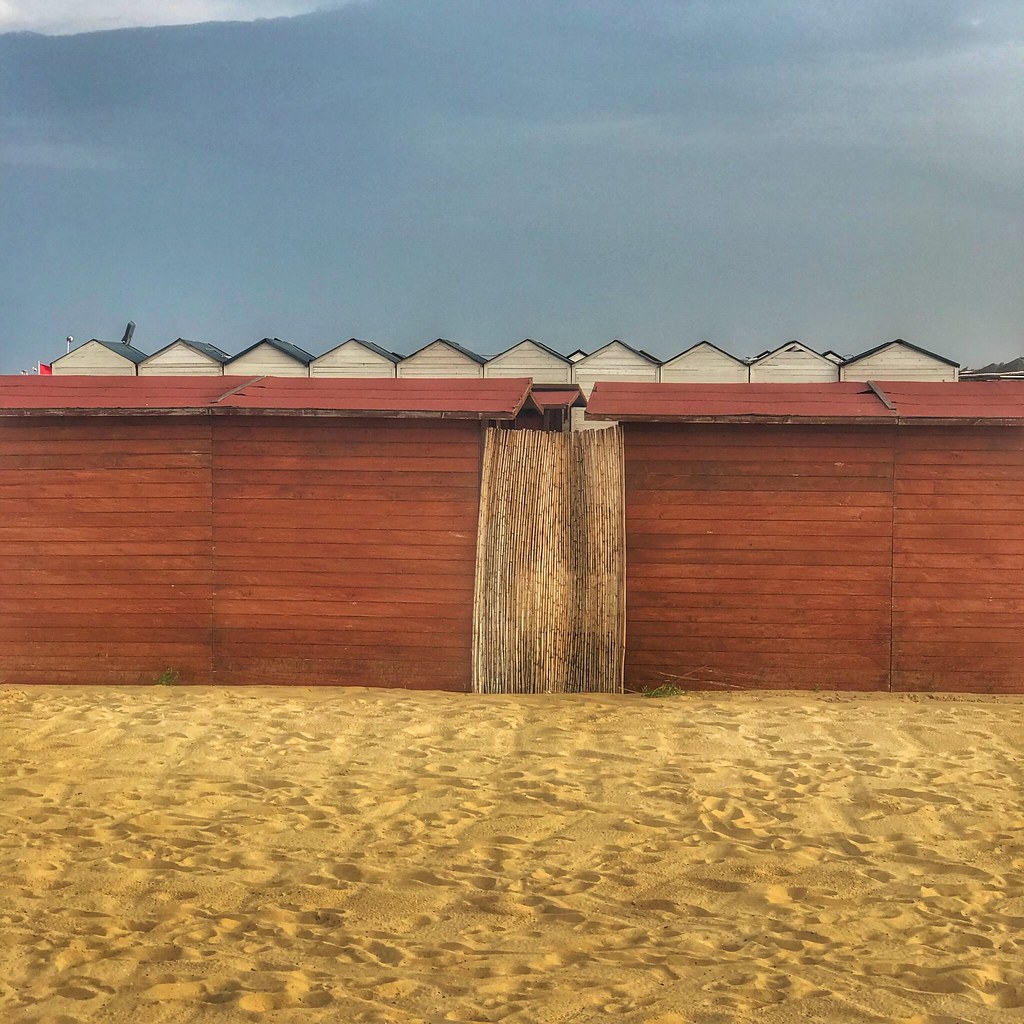 Apps Used:
I shot with the iPhone 7plus default camera app and edited in Snapseed.

Backstory: Walking on an empty beach in Catania, Sicily in the late afternoon gives plenty of opportunities for photos. I was chatting with the lifeguard about photography and he asked me what makes a good photo, implicitly suggesting that there would be no chances now and there. I wanted to prove him wrong and took a couple of shots. This is one of them. 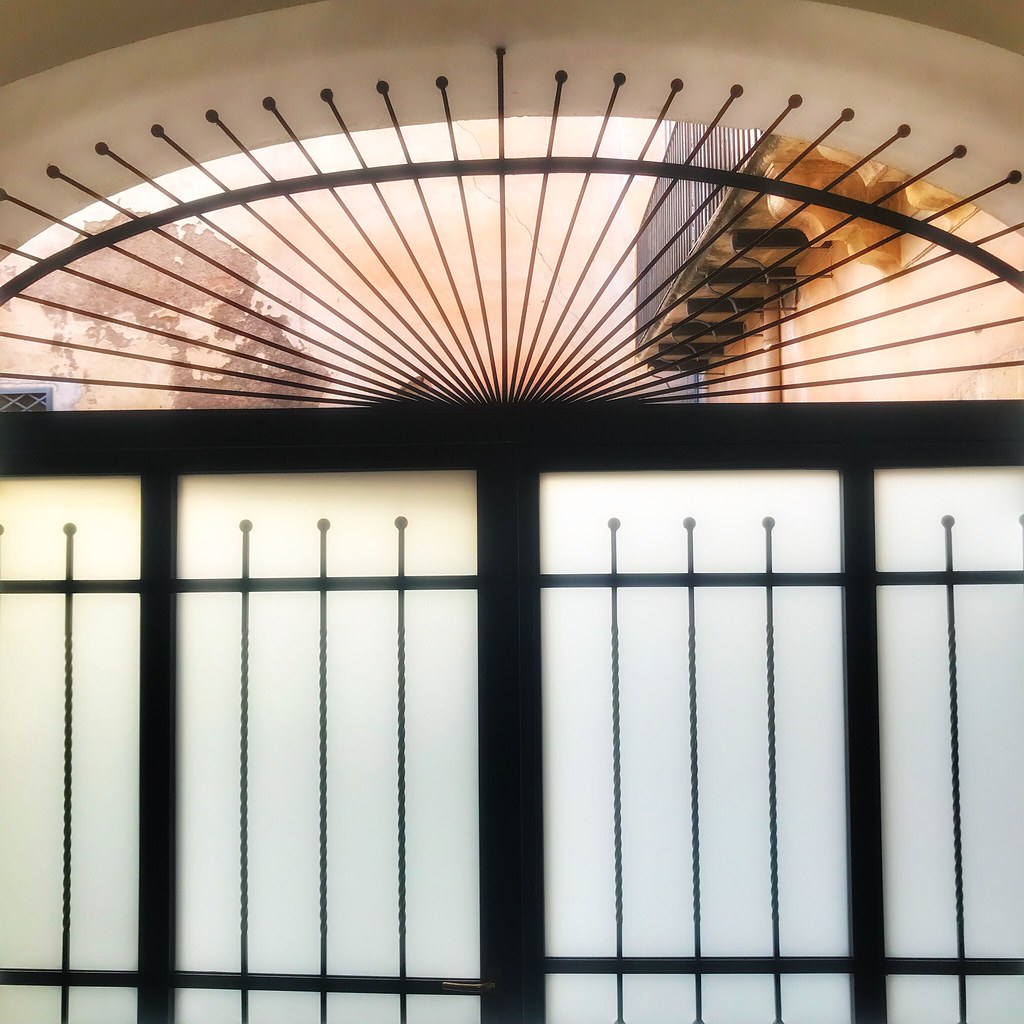 Apps used: I shot with the iPhone 7plus default camera app and edited in Snapseed.

Backstory: I was staying at a B&B in the center of Catania, located in a magnificent old building. This was the gate to the inner yard and it immediately attracted my attention. The lack of symmetry and the colors were a perfect combination.

Apps used:
I shot it with an iPhone X using Live Photos Long exposure in the stock camera app & the rest of the editing I did in Photos for iOS

Backstory: I This is shot on the Train/Bus station where I’m waiting for my bus to work.

Backstory: I was walking around at Dam Square, Amsterdam. This photo was taken from above in a big building. I was amazed by the view of people movement with colorful umbrellas under the rain. Started to take photos with my iPhone using Slow shutter cam, jumping between windows and floors, searching for better perspective. The whole atmosphere in that day was ideal to create many artistic photos.

Backstory: I took this one in the same rainy day in Amsterdam, standing on the other side of the street, watching people while they were crossing quickly over the canal bridge, they were trying to escape from the rain and they just have a connection with their umbrellas, they were disappearing, that mood gave me the idea of this photo. 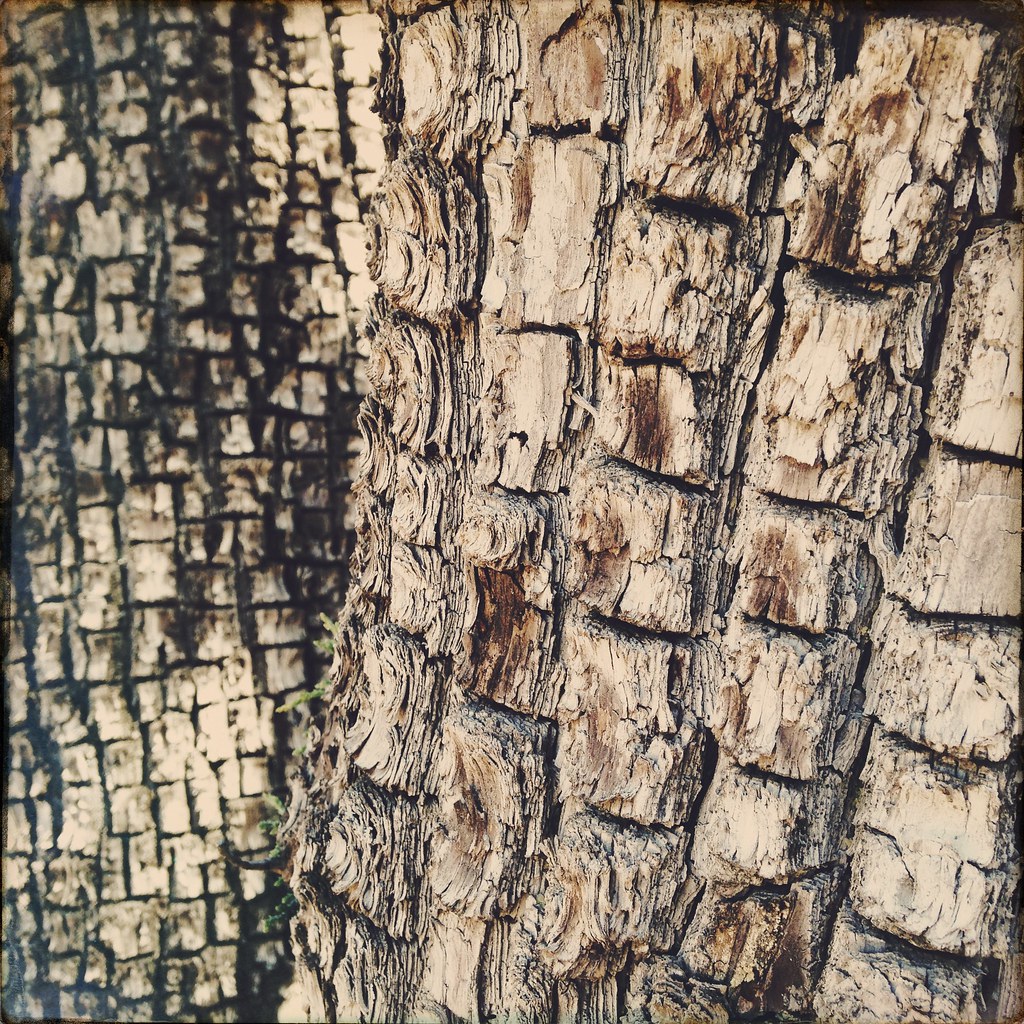 Apps used: I used Hipstamatic app (Florence Lens + Sussex Film) on an iPhone 5c.
Backstory: I lived in New Mexico for a year. The trail near where I stayed had these wonderful old evergreens which I later found out were alligator junipers. When I’m out hiking, I’m always looking for interesting shapes, textures, lines, colors, etc. This juniper had two trunks, split from one at the bottom. The rough, thick bark caught my eye first, then the relation of the trunks. It wasn’t until looking at the image later, that I noticed a few green needles peeking round the front trunk. 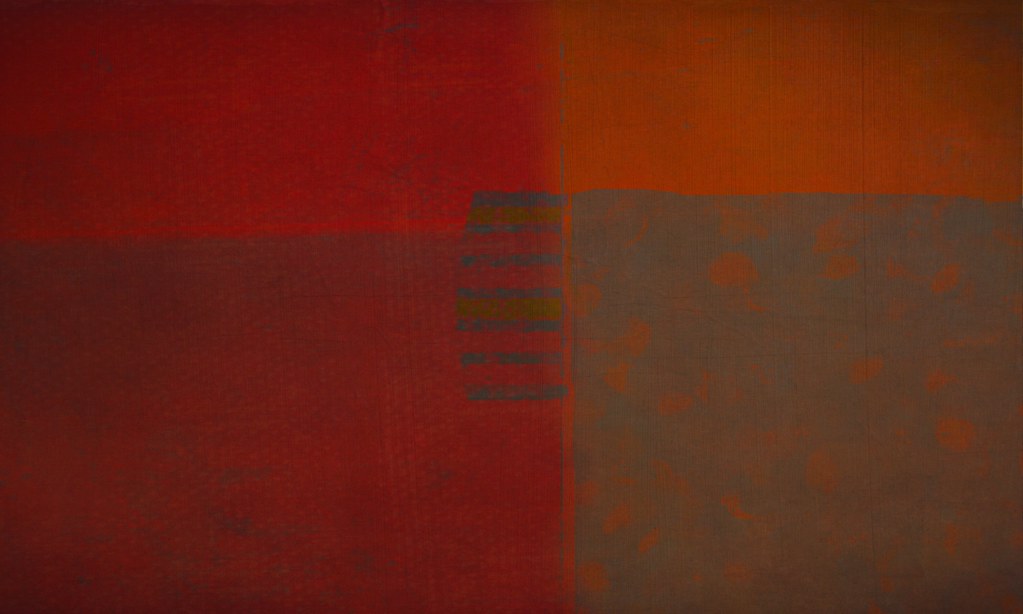 Apps used: The apps I used to create this image include the native iPhone camera, iColorama, SuperimposeX, Glaze, and Formulas.

Backstory: “Incursion” is one of a suite of collage works that employs photographic based images manipulated through apps to produce strong color fields within a minimalist structure. Each collage presents a spatial relationship of elements within its structure that describes an action, or a state of being. “Incursion” observes a relationship between two ideas, ideologies, each of which shares some commonality, but that are largely dissimilar in form and substance.