I have lots of black and white work this week but it is Anne-Martine Parent’s cleverly captured colour image “Rue de Charonne (2)” that steals the top spot this week. A wonderful, energy and youthful spirit has been captured in the image of this boy; his red jacket picked out against the more desaturated background tones and the flick of his scooting foot coupled with his travelling direction (right to left) seems to add to the joyful irreverence in this photograph. An older, yet equally determined stride is beautifully caught in Joel Levin’s black and white image, wonderfully entitled “Step On A Crack, Break Your Mother’s Back”. Another black and white images comes in the shape of Noe Todorovich’s very sophisticated selfie; “A Tale of Two Shadows”. “Rainy day girls” by Photomikro is a gorgeous example of how available light can be used to create a wonderful mood as illustrated with his image. View the rest of this stunning gallery including one from iPC partner Bob Weil that just couldn’t be ignored. Bob writes a great description of how he came to create this beautifully executed image.
Thank you, as always to everyone who submits to this group. I encourage you to click on any of the images to see more of the artist’s work on Flickr. 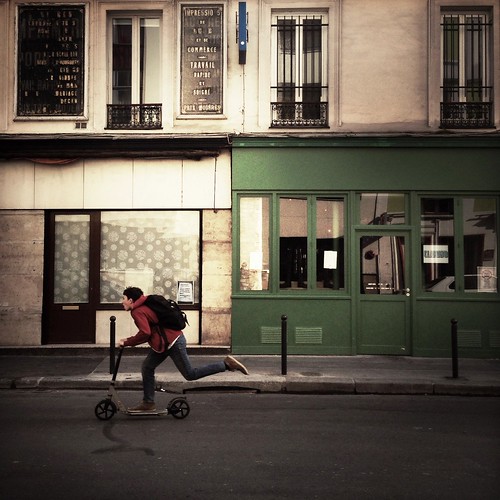 Background story:
I am staying in Paris for a month and this photo was taken near the appartment I am renting, on rue de Charonne in the 11e arrondissement (on the right bank). I walk often on this street, and I wasn’t quite ready to take a picture when I saw two little boys coming up, so I quickly took my phone and I managed to get the second boy. I didn’t do much post-processing on the picture. I chose the Jane lens in oggl for the lighting effect that it creates, and the Blanko BL4 film because I wanted to colours to be saturated (but not too much in the same time). Then I went into Snapseed to crop the image a little, to concentrate on the boy with his red sweater on one side and the green wall on the other side. I also did a bit of fine tuning to adjust the light, saturation and contrasts, to get the result I wanted – I wanted the green wall to come out and form a solid contrast with the boy against the white wall.

Shot and edited on iPhone5 using Hipstamatic oggl and Snapseed. 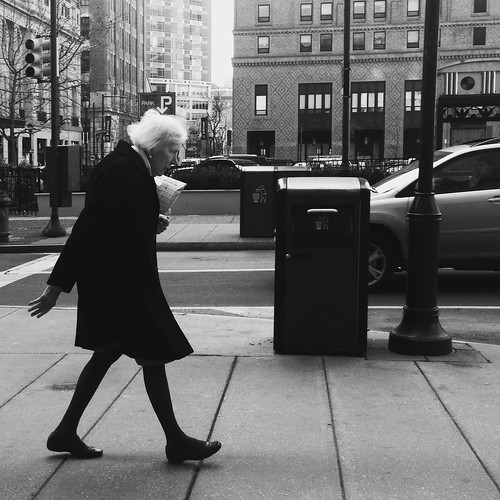 Step On A Crack, Break Your Mother’s Back by Joel Levin

Backstory: A friend of mine was visiting me in Philadelphia from Texas and I was showing him around the city. I wasn’t really taking many photos that day. He decided to buy some scratch off lottery tickets at a corner newsstand so I decided to take a seat and wait for him. While sitting there I decided to snap a few candid photos and this lady happened to be the lucky subject.

Apps used: This photo was taken using my iPhone5 . Edited with camera+ and VSCO cam. 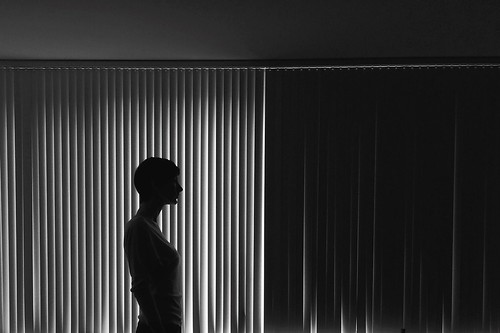 A Tale of Two Shadows by Noe Todorovich 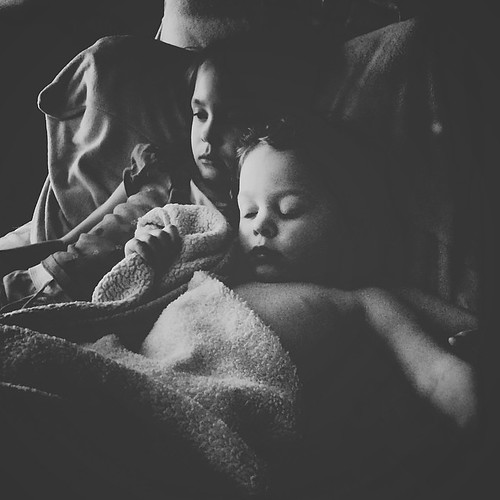 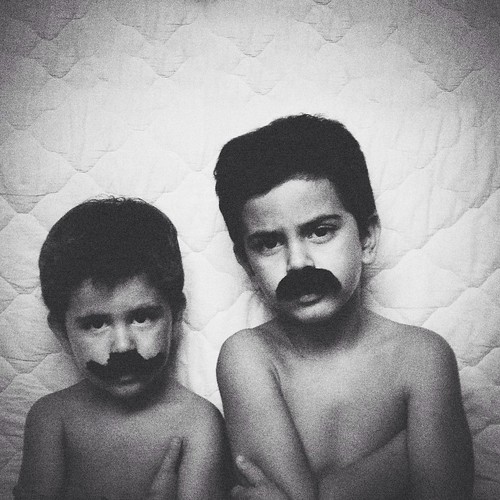 I am a Brazilian photographer living in São Paulo. I believe mobile photography is the new modern photography. Most people around the world have a portable camera in their pocket ( cellular/mobile phone ) and these devices all have the same power to ” click ” so we are all equal (technically) in our photographic equipment .
I am married to @Donallola and we have two sons Gaius (5 years ) and Theo ( 3 years) and a dog. Every day, I try to photograph the childhood of my children, trying to capture the essence of them and their play and I hope this will be a lovely visual record for them when they are older.
For this photo I used the App Vsco Cam in T1 filter , and then took the photo resolution on ” settings ” and also put stickers on the edges of the picture. 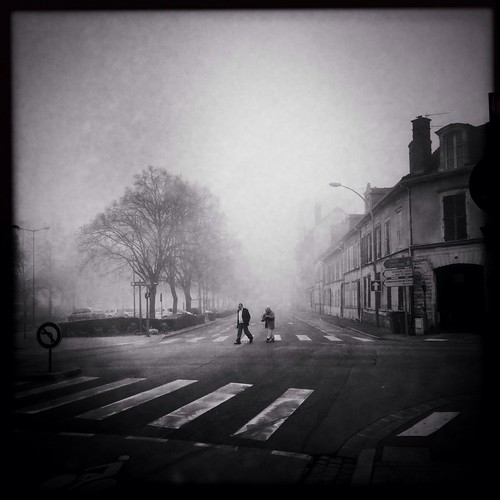 I shot this on a foggy morning in the street. There is always a particular atmosphere when there is lots of fog, we see people barely walk down the street like ghosts. iI shot this image with my iphone5s and i use the native camera, and after I used Oggl and Blackeys Johns combo. 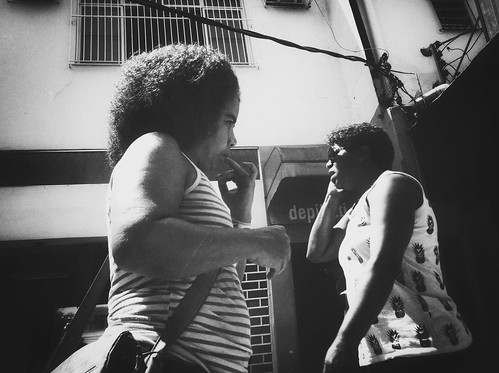 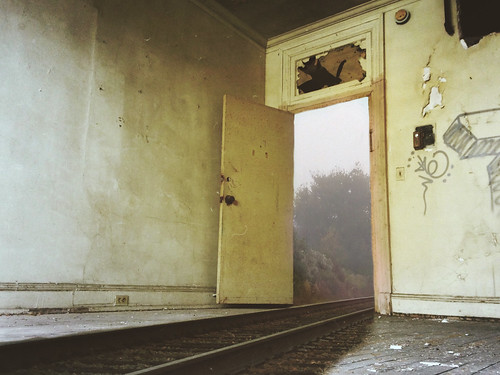 A Man of Means 1 by Brandon Kidwell

This is the first image of my photo essay “A Man of Means” it’s a first person view from the eyes of man, late in age, living in the modern day shadows getting by one day at a time finding shelters and meals. Everywhere he looks he sees the open road, the tracks leading to a better time in his youth when the open road and adventure bound train cars held nothing but daily promise of life, love and meaning. Stuck in his ways he longs for his days of youth never able to catch up with the world that moved on without him. The idea came to me as I explored an abandoned hotel and saw remnants of current life taking shelter there and I imagined this character and created the series as a metaphor of letting go of the past and moving on. Thank you for this opportunity to share this piece of work!! 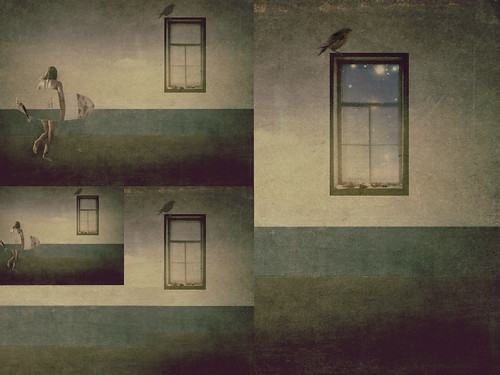 That Which the Dream Shows by egraphic2011

“That which the dream shows is the shadow of such wisdom as exists in man, even if during his waking state he may know nothing about it … We do not know it because we are frittering away our time with outward and perishing things, and are asleep in regard to that which is real within ourself.” - Philippus Theophrastus Aureolus Bombastus von Hohenheim (1493 – 1541)
I was originally planning a straightforward portrait against the landscape of an ersatz ocean I had created with blue and green bars, but when I was selecting the figure, I inadvertently failed to select the full surfboard – which suddenly caused only the outline of the board to appear, with the water appearing through the center of the subject’s board and where her body should be. Voila, the piece decided on its own to head in a surreal direction.
Then, I ran the piece through AremaC, a great treasure box of unanticipated effects. One of the numerous user-generated effects you can download generated a repeating pattern, which I deconstructed and altered to create a more perfect assemblage of images. Then, I used Leonardo to erase the surfer from one version of the image, and used Superimpose to add the starry sky to another – all to create a sense of the passage of time. The permanence of the world around us, as we go about our small-scale lives, barely leaving a mark on the planet. The only real mark we leave is on the heart of those close to us, and I wanted to capture the fragility of the moment and our fleeting participation in it, and perception of it. 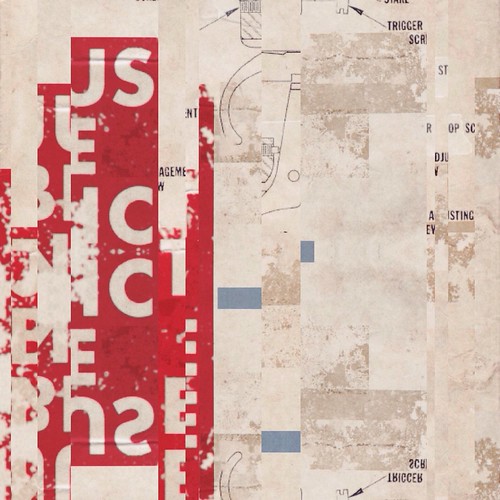 I started working on this collage using very few elements, a red box that says “just be nice” ,a technical drawing of a trigger and some elements of decollage, such as strips of paper glued and then torn from the media.
The end result was good but it seemed too rigid on the compositional level. So I decided to continue to process ,cutting it out in many bands, and assemble it again to give it a new look.
After several attempts, this is the result that satisfied me.
It reminds me a lot of some of the aesthetic choices that I found in some collage-decollage that I have enjoyed in recent years visiting exhibitions and doing personal research on the subject. 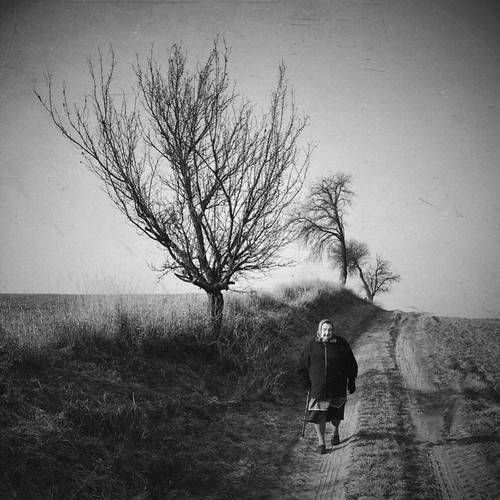 The walk of life by Michał Koralewski 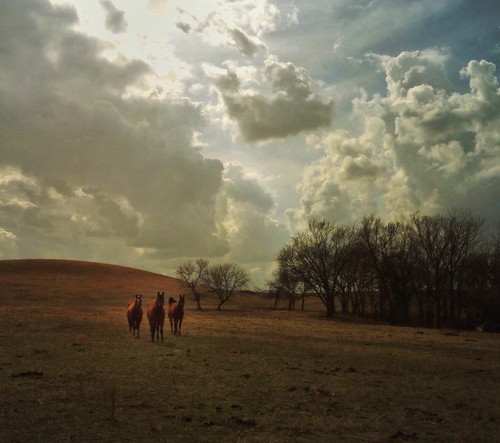 Flint Hills (3) Taken with ProCamera , edited with Snapseed , Mextures and Laminar Pro. I was fortunate to be in the Flint Hills just south of Cottonwood Falls as storm clouds were rolling in. They added a lot of drama to all my photos that day. These three began trotting towards me when they saw me.