Our leading photo comes from Kate Zari Roberts. The lighting felt as if it were a moment straight out of Maxfield Parrish own IPhone. This week, once more, demonstrates the diversity of mobile photography and art.
Please be sure to take a look see at the following contributors galleries:
Kate Zari Roberts, Allyson, Pier Luigi Dodi, David Pineda,Poetic Medium, Jane Shultz, Clint Cline, Catherine Caddigen 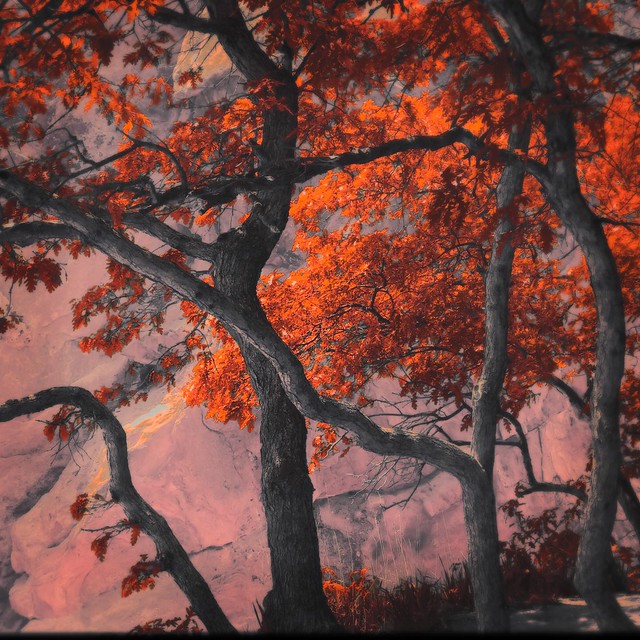 Kate Zari Roberts * The Garden of the Gods 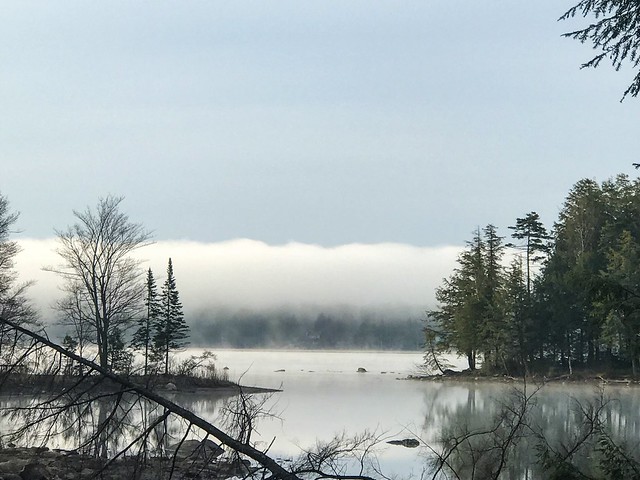 Apps used: Snapseed, psxpress, mextures
Backstory: Life is crazy, and when things finally fall into place and slow down…. this is what it looks like. Life at the lake. Early morning, fog hanging low over the perfectly calm mirror like waters. 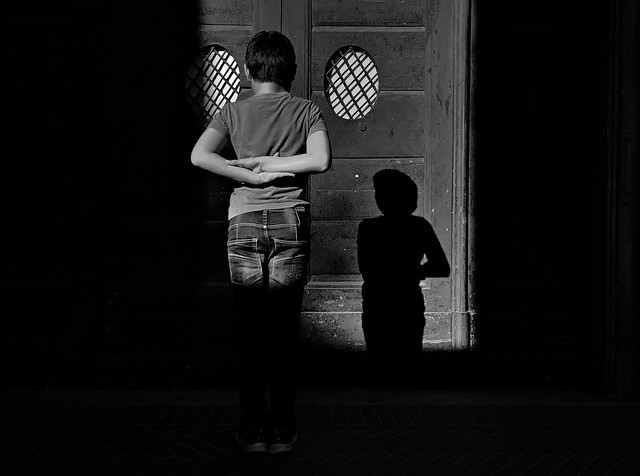 Apps used: I shot it with my iPhone 8 Plus and processed in Snapseed.
Backstory: Liang was admiring the old door and I shot the photo as soon as I saw Liang and his own shadow! 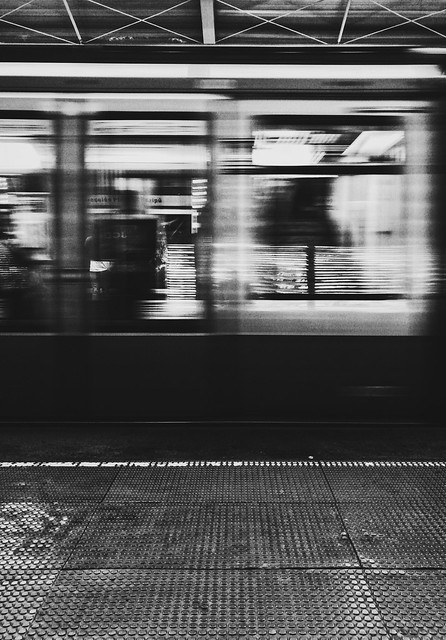 Apps used: Take the photo with my iPhone 7 plus and using the Procam application. The edition is done with Vsco, leaving it in black and white and more contrast.
Backstory: While I was waiting to take the subway, going shopping, I wanted to take a picture that I had been thinking about for a while and this is the result. 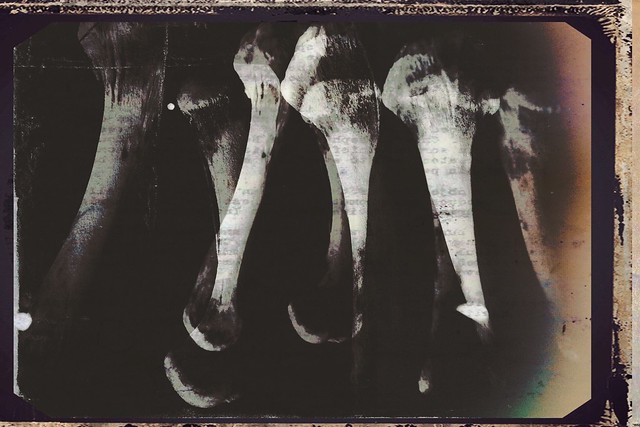 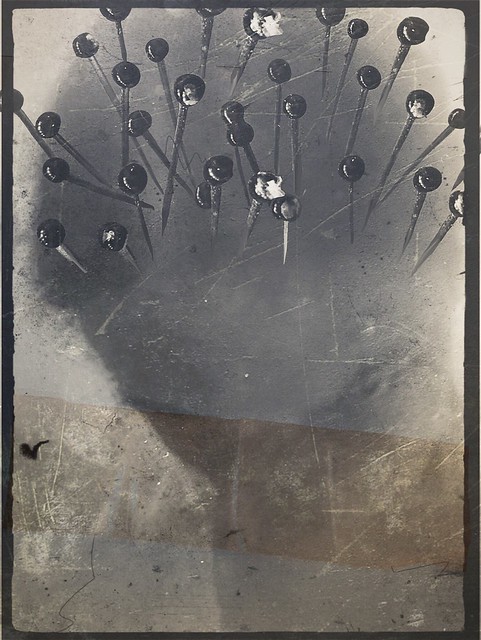 Apps used: Shot on iPhone 7 Plus and edited with Hipstamatic, Juxtaposer, Artrage, and MonoVu.
Backstory: “The Opium Den” represents a point in my process where assemblage meets digital, where art created with hammers and nails is transported into the mobile realm and, in doing so, can be applied in a context that one could not in the physical world. 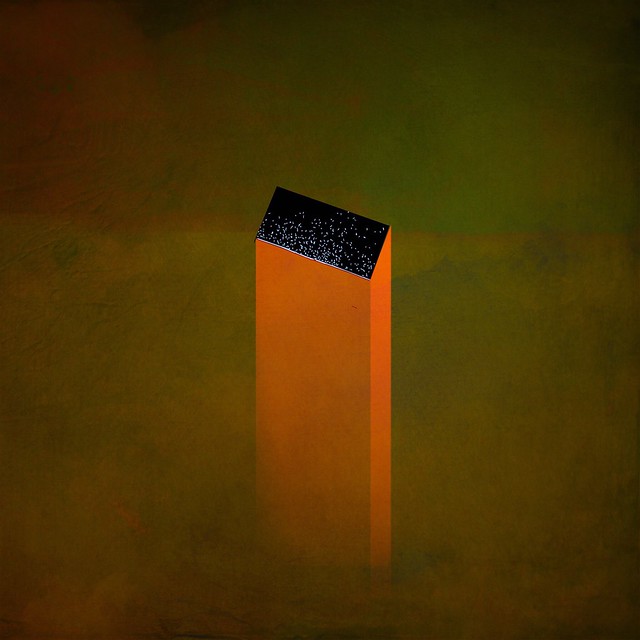 Apps Used: image’s background was created from a native iPhone photo of wall texture and then apped with other textural images using SuperimposeX. It was colored in successive passes with Snapseed, Stackables, and Enlight. The ‘pillar’ shape is comprised of solid color photos made into luminescent panels using SuperimposeX, and its cap was made in iColorama.

Backstory:The image was one of a series delving into the mysteries we confront daily through interactions with others, through events, and through introspection. In each image, the foreground object is set against a textural background representing the plane of our existence, and the object is set atop it, at once opaque and oblique. 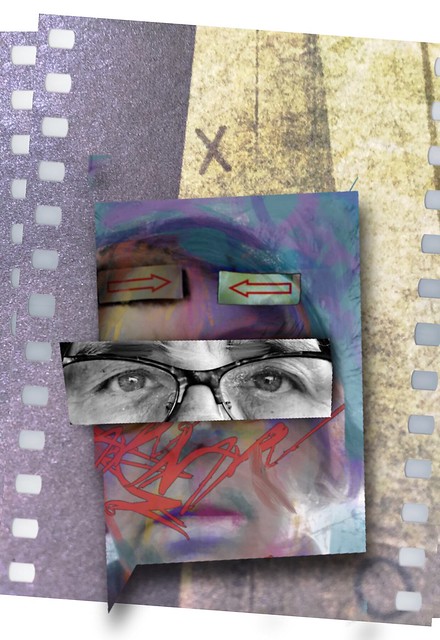 The apps used in this image are primarily Procreate and IColorama. All the images were shot with an Iphone6.

Backstory: This self portrait started as a statement on female beauty, of which I am past the age traditionally considered beautiful. It is by what see every day in media that many judge themselves. I painted the selfie in IColorama, I went to my camera roll for the elements, I composed and layered them in Procreate.