This week’s Apps Uncovered presents a selection of images that suggest panoramas and broad vistas – as in ‘scapes of various kinds, including those in us, among us, and beyond us.

Heading up the pack this week is Darcy Moore’s On Great Gable, Lake District, Cumbria. A simply spectacular and inspiring view. Now, if we only knew the significance of that pile of rocks off to the left. . .

Backstory: This shot is taken from Great Gable Fell in the Lake District, England. It is a pano taken with an iPhone 6, tweaked in Snapseed and then completed using the Distressed app. 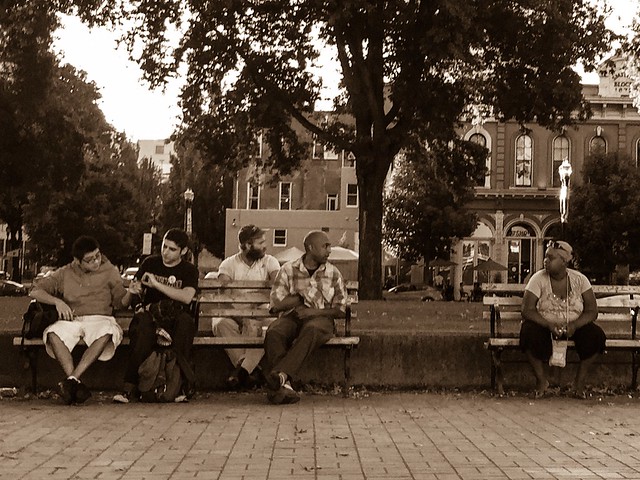 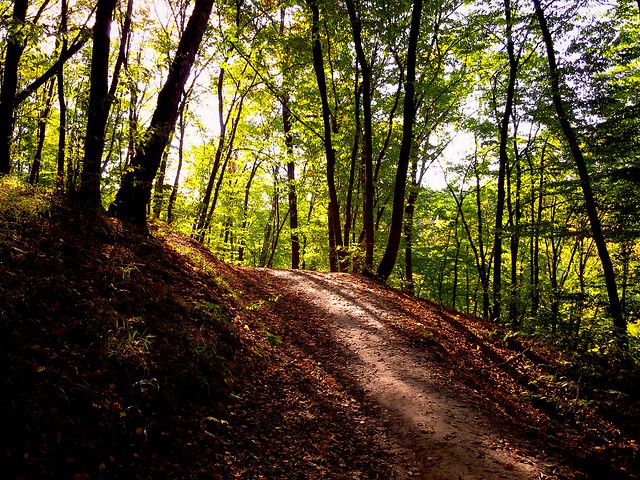 In the woods by Elena Penkova

Apps used: Shot with an iPhone 5s back camera, processed with Pixelmator for iPad.

Backstory: I took this picture while exploring the new biking routes in one of the most picturesque and the biggest urban forests in Europe – Goloseevskiy, which is located in Kiev, the capital of Ukraine.

When my cycling trip was nearing its end, I struck into a small path leading up a low hill. A beautiful play of light and shadow drew my attention at the top of that hill. I took several pictures enjoying that very special atmosphere, which was created there by sunlight.
I always use my iPad for viewing and editing all the shots that I take with my iPhone. As for this image, the processing was rather simple. Using Pixelmator for iPad I applied some minor color and contrast adjustments as well as one of the vintage effects available in Pixelmator.

Apps used: This was taken with iPhone 6 and edited in VSCOCam with hb1 preset

Backstory: I shot this in Sopot, Poland during a long walk with my girlfriend. This pier is one of my favourite places in Sopot. 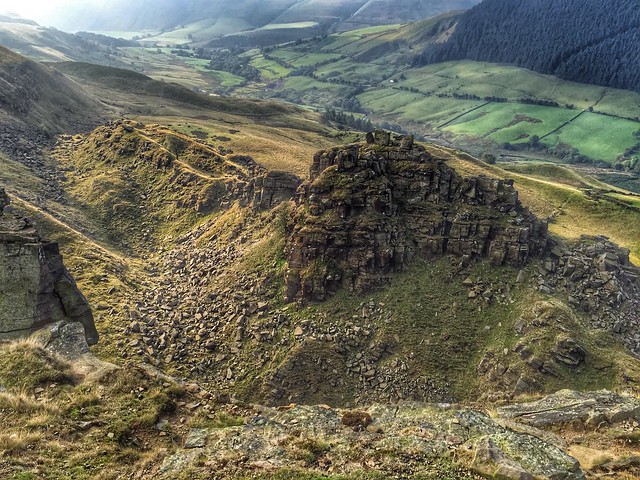 Apps used: The photo was taken on the standard iphone camera and then cropped slightly and tweaked (hdr and drama) in Snapseed.

Backstory: The image shows Alport Castles, which is one of the largest landslides in England, it is located about an hours walk from the nearest road in The Peak District in Derbyshire. 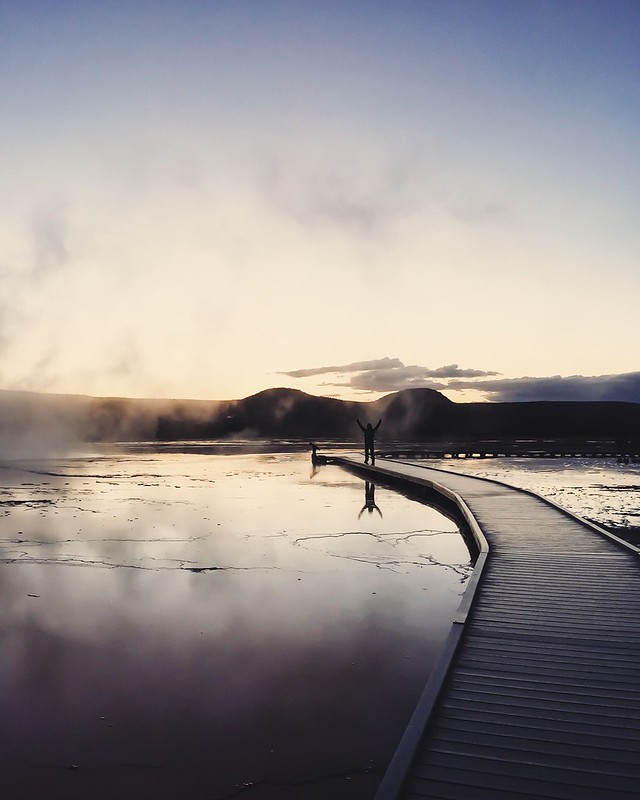 Without you I’m nothing by Marzia Bellini 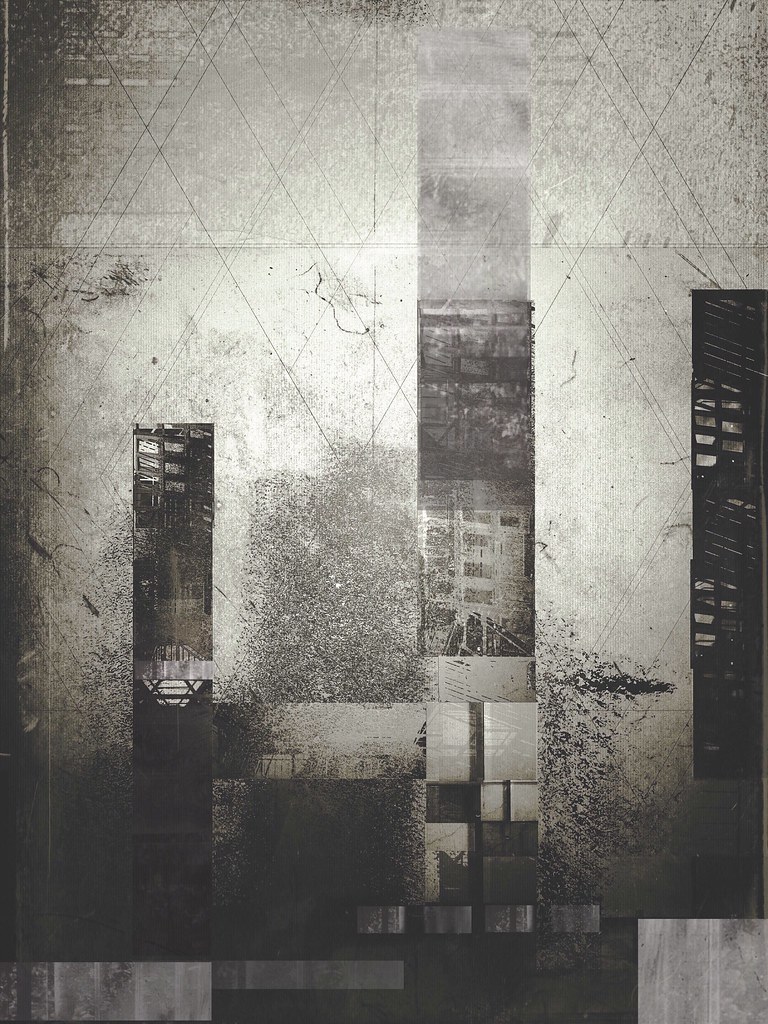 Backstory: The image was taken this past Sunday at Mlilwane Nature Reserve, a local gem. No big 5 about, however some scenic drives and walks.

The weather was overcast, it was drizzling and quite cold for our time of year. There was not an animal in sight. Over the course of an hour we saw only a single buck and a few monkeys.

When I was standing at the location, The “emptiness” really struck me as there is usually plenty wildlife about during spring.

Even with the morbid weather, it was the natural beauty with the space I wanted to show. 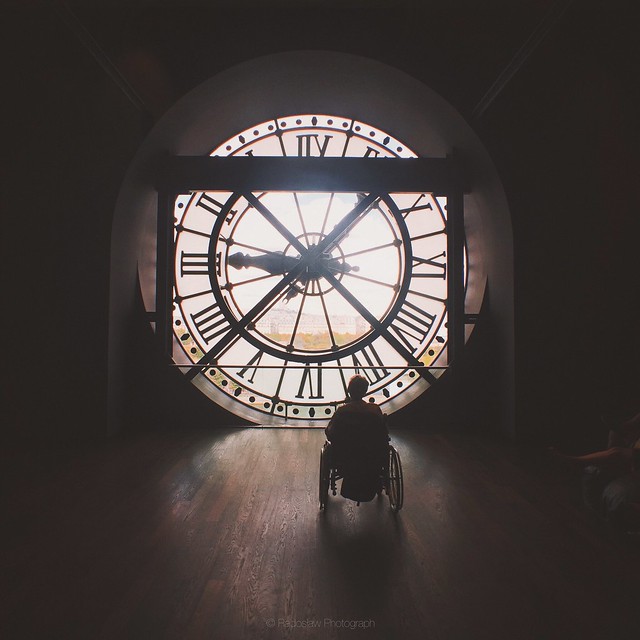 Backstory: A cathartic tick in time. 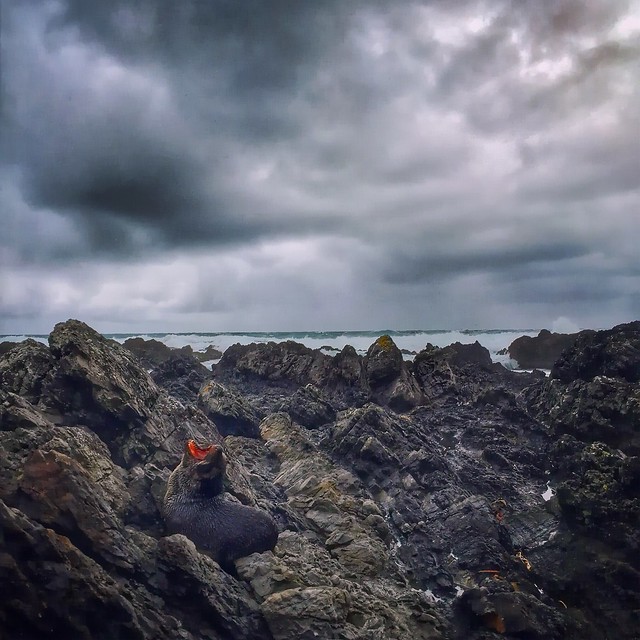 Between a rock and a hard place, Wellington, New Zealand by Chelebanks 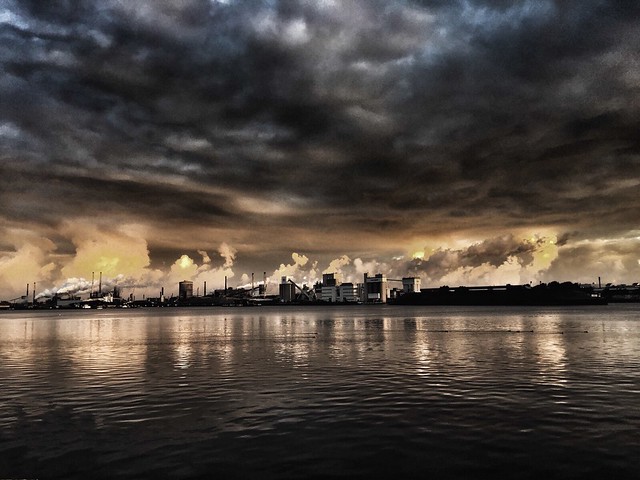 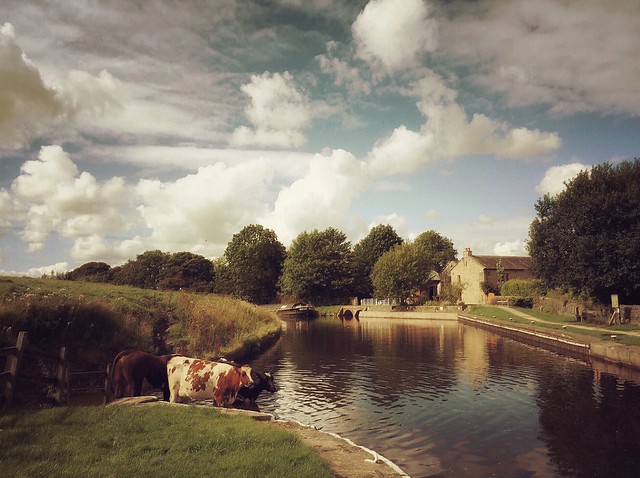 Backstory: This was my third visit to Greenberfield Locks, and I’d come mainly to have a little quiet and read. On previous visits I’d taken photographs but never quite achieved anything I was truly happy with.

Upon arrival, after maybe 5 minutes these three cows came down to the canal to drink, and I immediately saw the possibility to make something

I’ve long been researching and studying the great landscape painters of the past to try understand and (where possible) assimilate some of their tones and compositional techniques into my images. On seeing the cattle coming down to drink I saw the chance to reproduce one of the most common themes of pastoral landscape painting.

Having arranged myself to produce the composition, I waited only until the ‘Ayrshire’ cow (the brown and white one) to come to the fore before shooting perhaps 10 frames.

In terms of processing, I was keen to effect a finish the whilst clearly a photograph, produced an echo (and emotive response) similar to that of looking at some of those paintings. As a life Iong lover of Constable, he was my ‘touchstone’, but I equally referred to the Dutch masters Cuyp and Van Ruisdael.

My most direct influence, in terms of the elements that make up this image is the painting:
“Flatford Mill (Scene on a Navigable River)” by Constable