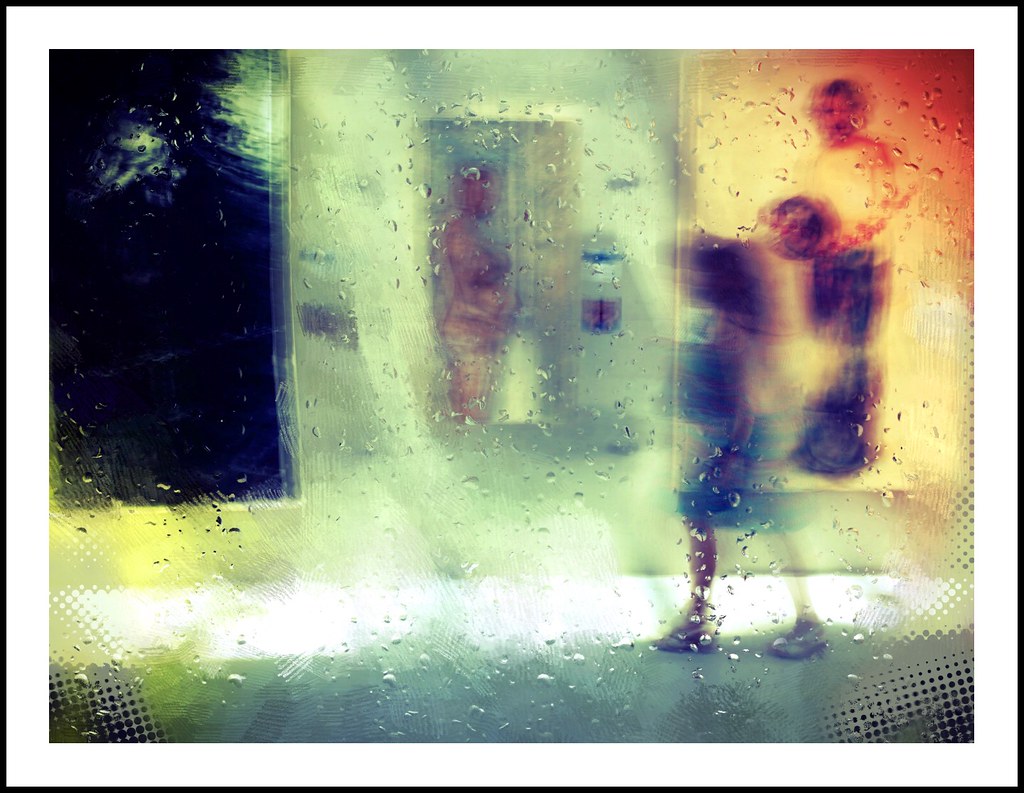 Apps used: I shot this picture with an iPhone 6s and used these Apps to process it: Slow Shutter, PS Express, Repix and i finished with PicsArt. Backstory: I took the picture in a museum after I asked my wife to walk into the light. 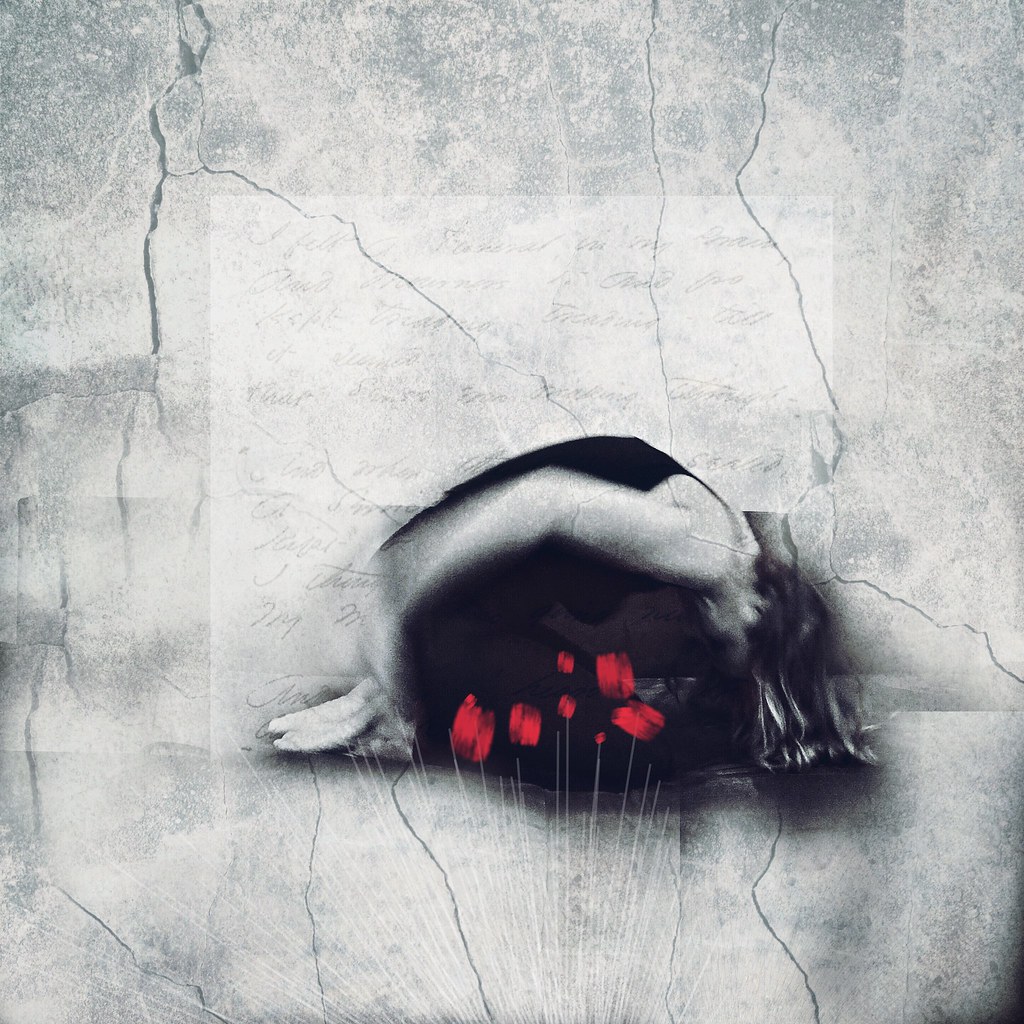 Apps used: Shot with an iPhone 6S and edited with Mextures, Snapseed and PicsArt.
Backstory: photo is shot with the front camera of an iPhone 6S, being a self shot I have taken . The intention was to somehow achieve a certain form of the body and then play around the idea. I cropped the image as it came better as a square and then added and layering textures in Mextures. Then I have filtered the shades and final tones in terms of light and color, saturation in Snapseed which I love working with. In the end I have played a bit in PicsArt with basic drawing tools as I wanted it to appear a fake , artificial field – the red spots were intended to be poppies. About the inner meaning of the image it stands as a moment of solitude and desperate search of a single, whole identity. 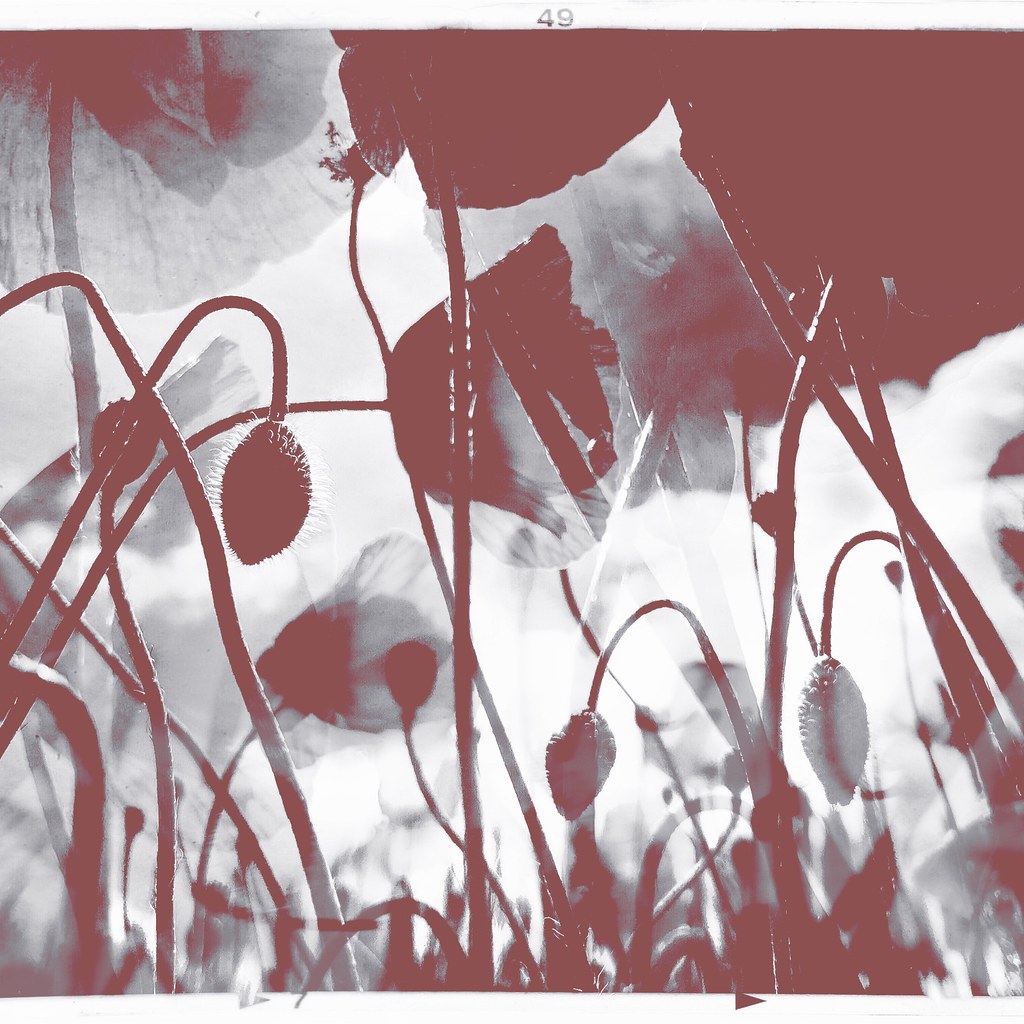 Apps used: Diana app.
Backstory: Poppies are one of my most beloved motives and this year I wanted do take pics almost from groundlevel to get a feeling of how those beauties might look like from a bugs perspektive. I was pretty pleased with the result and played a little bit with different hipstamatic filters so that I ended up with a nice double exposure. When I took this photo it was a bright sunny day and it was partly against the light. Because of that, the colors were pretty much reduced allready. So I converted the photo to a black&white with Diana-app which I normally would never have though of (the red is the highlight of poppies, of course) – and the outcome was quite intriguing. 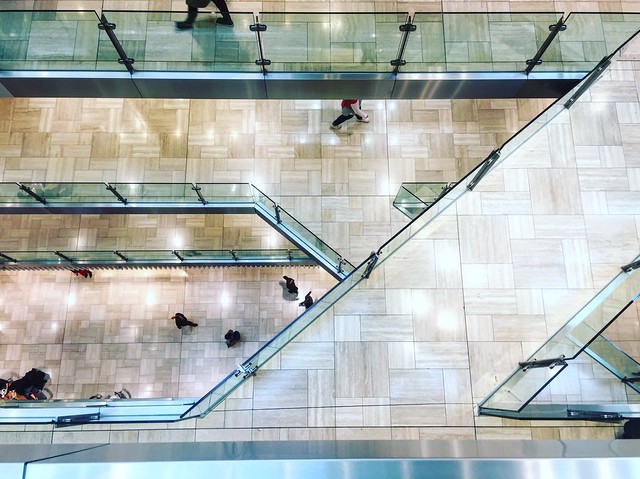 Apps used: Hipstamatic, Tadaa and Afterlight on iPhone
Backstory: The image was taken in a shopping centre in Melbourne, Australia. I was passing through with all my camera gear and looked down as I passed through. The geometry of the scene immediately made me realise there was a great photo opportunity. I didn’t have time to get my camera out of my camera bag, so I simply used my iPhone6. I processed and uploaded it with Instagram. I liked the result enough to upload the image to Flickr a few days later.

Apps used & Backstory: This is an image of an arranged still life I had set up near a northwest facing window in my study. It was late afternoon and I could see the sun was beginning to set. Suddenly,the light burst into the room and created an almost mystical transfiguration of these common objects. Dust on the window created a pattern of circular orbs, adding a textural bokeh to the background. The delicate,high key poetry I was seeking in the image was achieved through post processing in VSCO, with preset v7. All basic photo adjustments were also done within VSCO. I shot the image with an iPhone 7 plus, portrait mode. 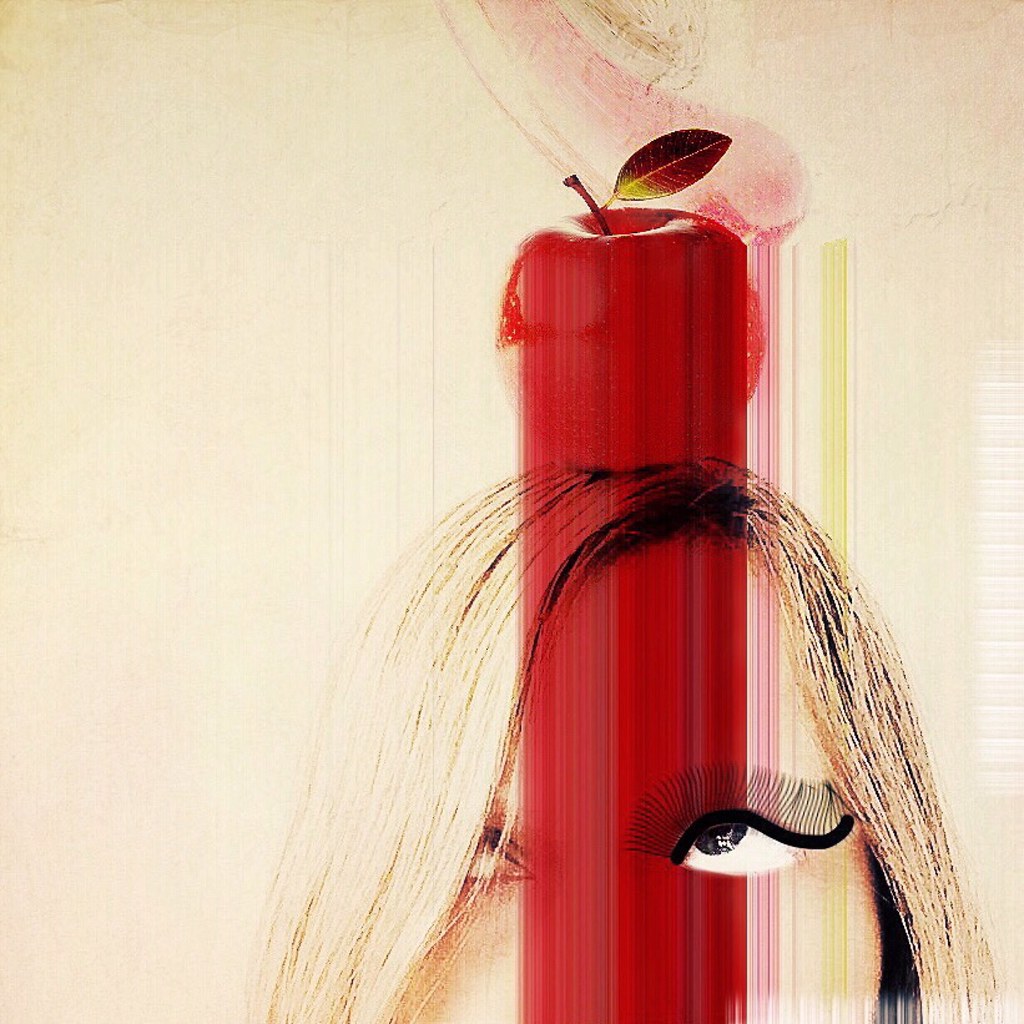 Apps used: Superimpose, Snapseed, Decim8 and Stackables.
Backstory: This piece was inspired by the Coldplay song “Clocks”. There is a line in the song “shoot an apple off my head” that pulls me in every time I hear it, so I did a series of images related to that song. This is one of the images from that series with the title “has the world gone mad?”. 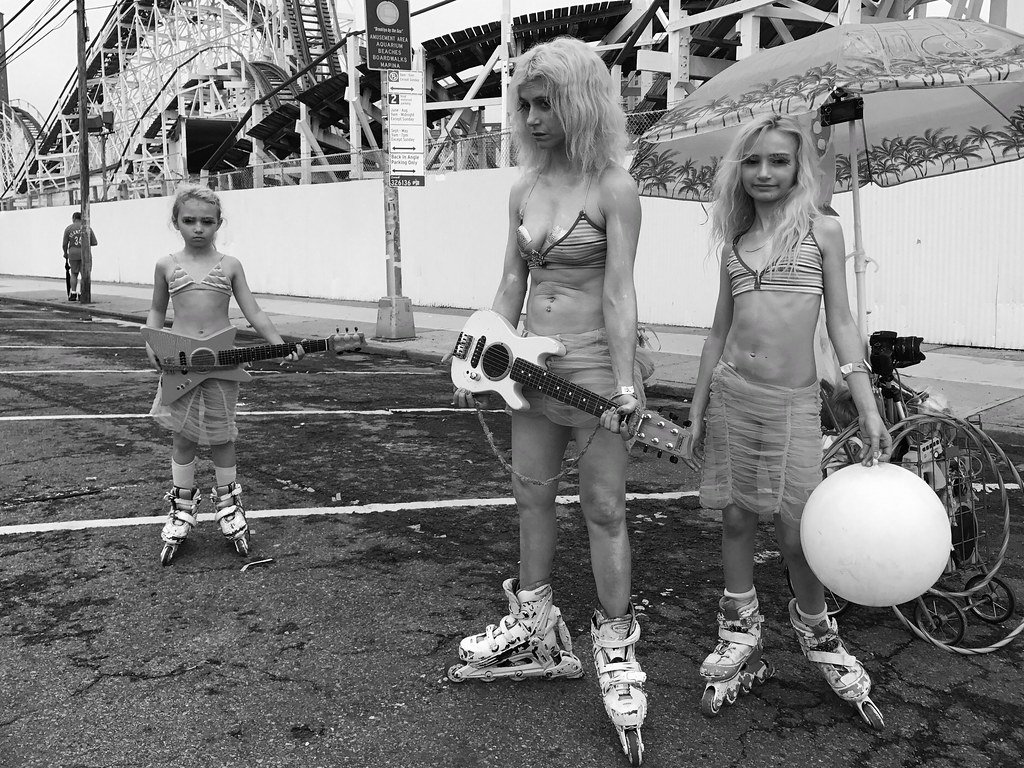 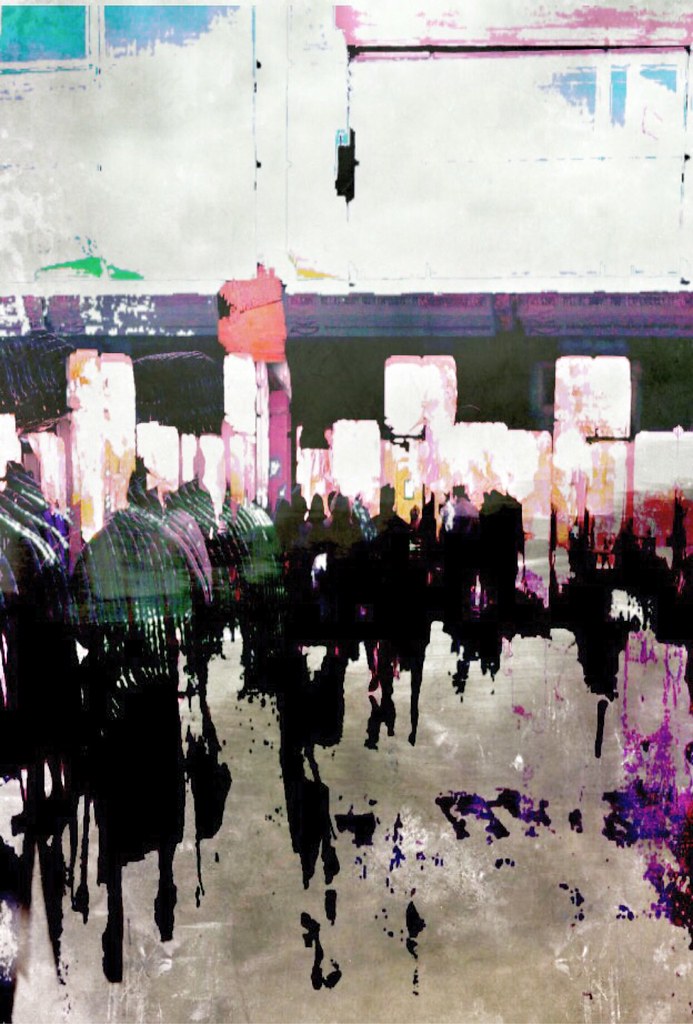 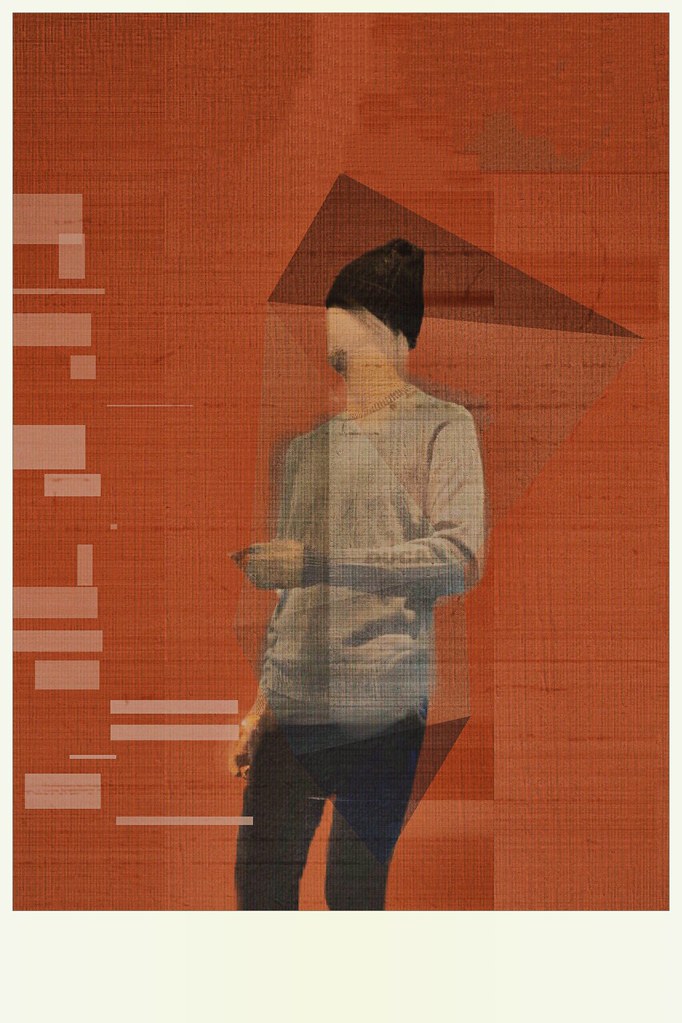 Apps used: The image was shot on my iPhone 7 Plus, and I used Snapseed to add some contrast & pick out some of the details in the challenging lighting.
Backstory: I was bored to tears, so decided to explore what I had been taking for granted around me, the British countryside. I saw an unbeaten track, and went for it! 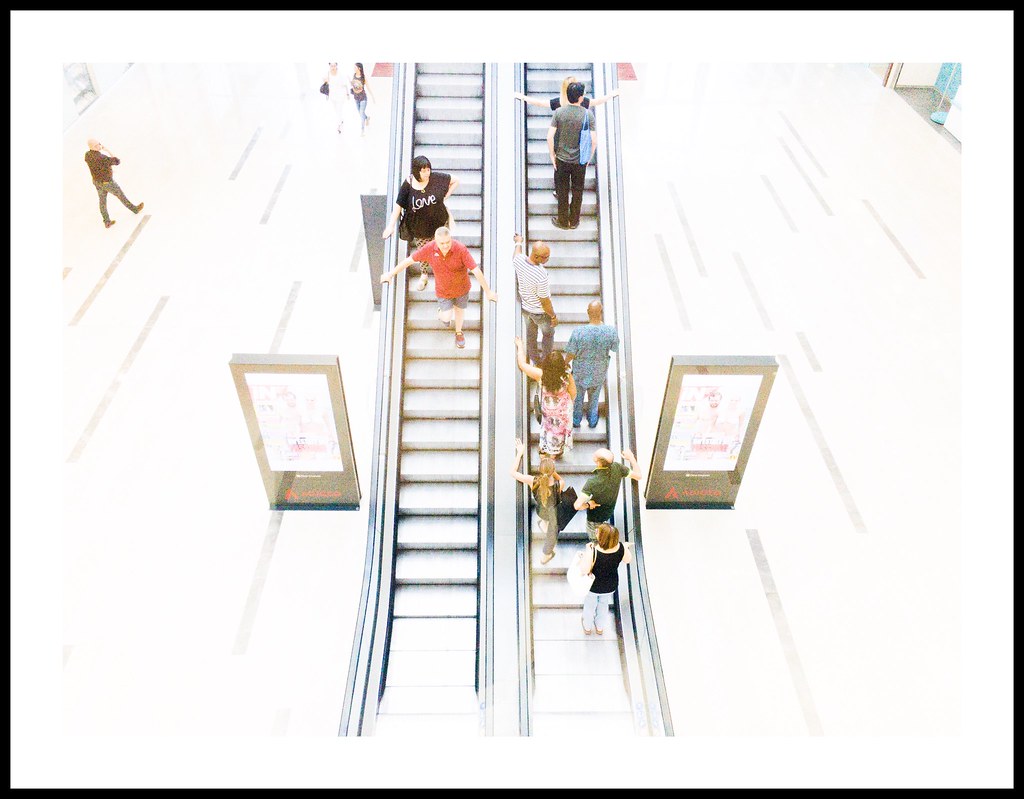