Welcome to this week’s Apps Uncovered, our weekly feature, showcasing iPhone art and photography from around the world. My imminent holiday may have slightly influenced my choice for this week’s lead stunning image “Take a Dip” by Susan Blase. Suzy is a wonderful storyteller with colour, texture and light. Slightly Cindy Sherman in that many of her images remind me of stills from movies; a key part of the story frozen in time. This particular image has a wonderful feel to it, lighter in mood than Suzy’s usual work. Bob Weil will be back next weekend with his selections and I am off for a wet camping week with my family in a field in the county of Devon. Thank you all for sharing your wonderful images on our iPC Flickr group and wish you all a great iPhone shooting week! 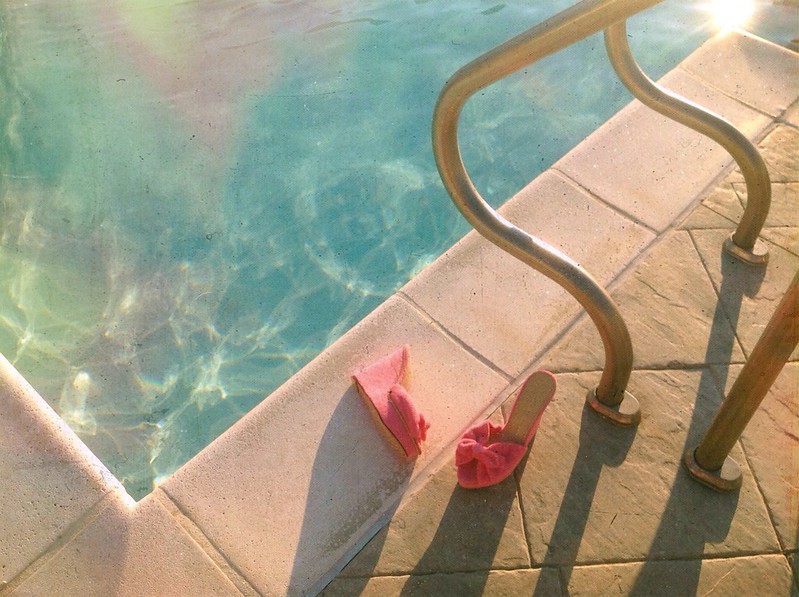 Take A Dip by Susan Blase

Apps used: Mextures and Afterlight
Backstory: This I must say is one of my favorite shots I’ve done in a while. I have had this in mind for quite some time after I purchased these shoes and I happened to go for a swim and remembered to wear them. I’ve been in sort of a Barbie mode so I wanted to capture summertime with pops of girly color. I got very lucky with the setting sun which created nice shadows and gave the otherwise cool color palette some warmth. I used Mextures to add a slight texture and grain to make the shot look retro. I felt it still needed something to make it look like a vintage snapshot so I added very faint light leaks using Afterlight. I got a few strange looks taking this but I’m happy to finally see this idea come to life. 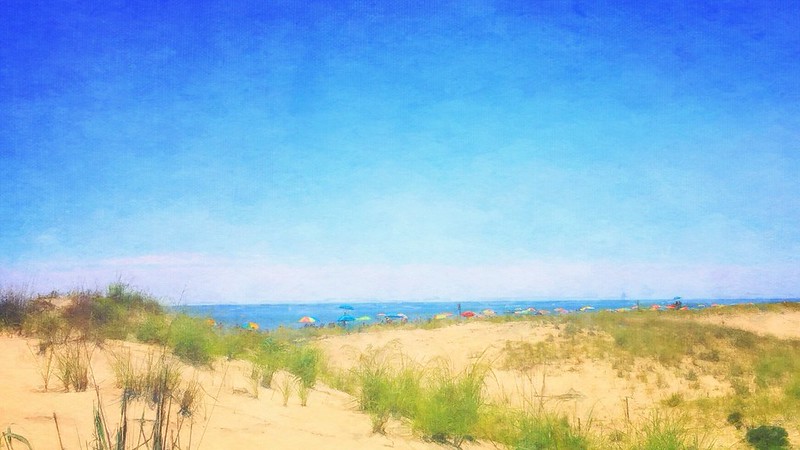 Smell The Sea, Feel The Sky by Anne Highfield

Apps used: Straight out of Apple iPhone 5 camera – no editing 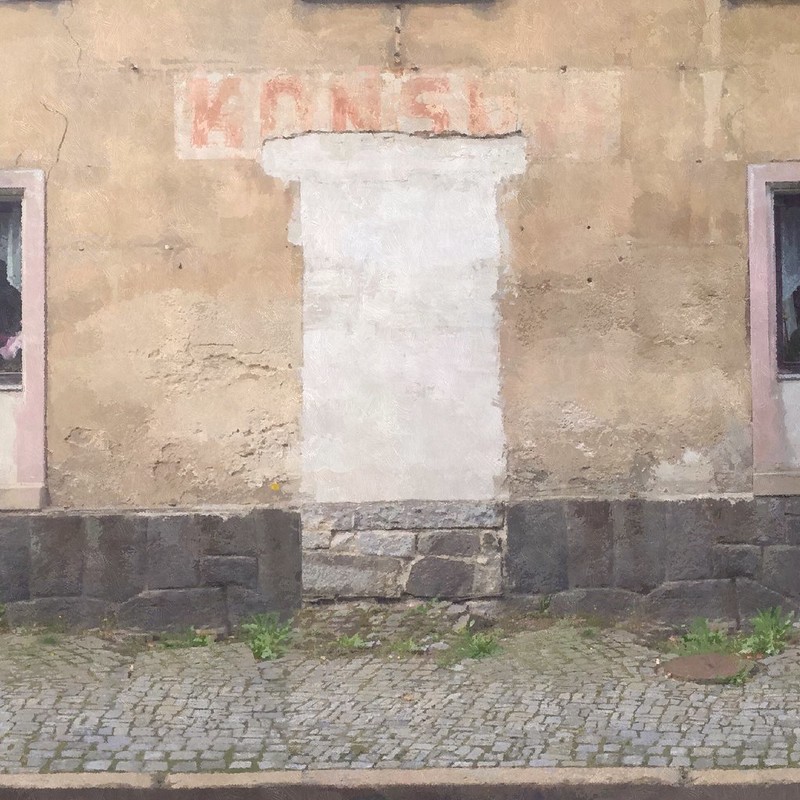 Apps used: Edited with iPhone/iPad. Used apps: Snapseed; Perspective (to correct the perspective); Procreate (to remove a car that was parked in front of the house).
Backstory: The Konsum shops existed in the former GDR (German Democratic Republic). After the turnaround in 1990, these shops disappeared. In this case, the building was transformed into a dwelling house. The entrance had been bricked up, the stairs were removed. The letters are fading. 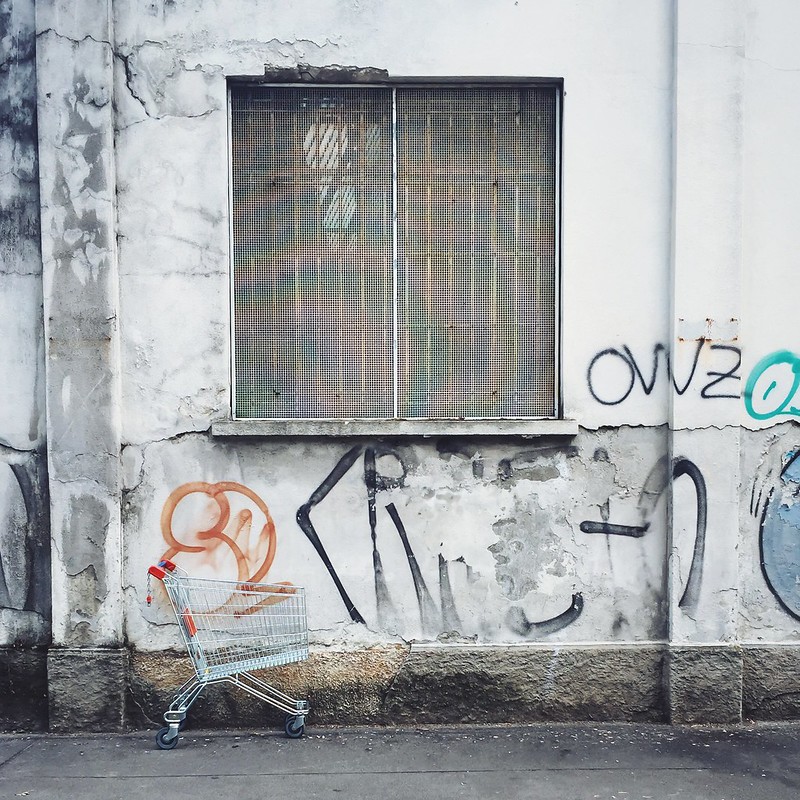 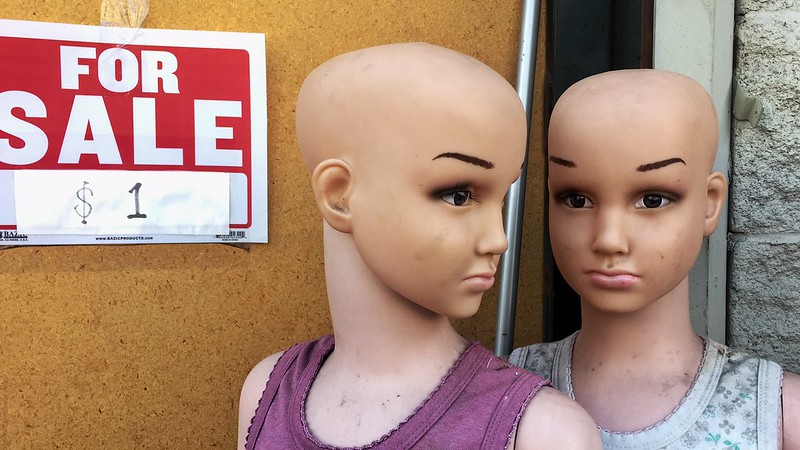 For Sale $1 by Connie Gardner Rosenthal

Apps Used: I took this photo using ProCamera and tuned and cropped it in Snapseed.
Backstory: This photo was taken while I was in downtown Los Angeles for a street photography class with Julia Dean. I was in the area called the Toy District and came upon these mannequins. There was something almost lifelike to me about them.

Apps used: Instagram
Backstory: Malcolm X at Grand This cat is wearing an overcoat. It was only 92 at the time but jeez. 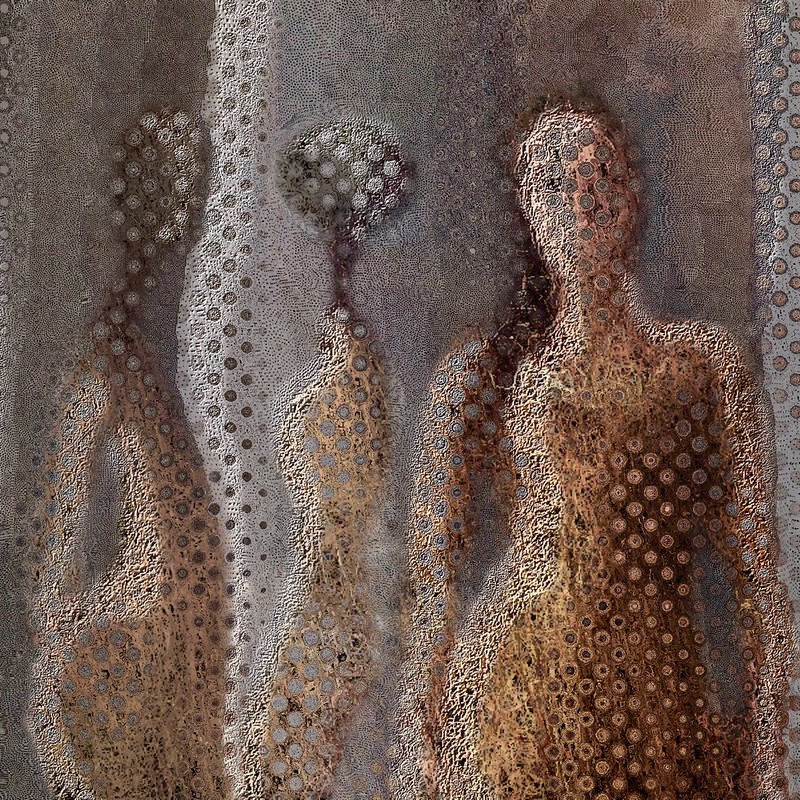 ‘Trinity’, for me, was a way to represent the different rolls and identities that we need to keep balanced in order to live a harmonious life. This work is composed of three consecutive photos of the same person, thus trinity, while turning to the viewers left. The figures where combined using the app superimpose. A screen blend mode was applied with the opacity lowered gradually for each figure. The backgrounds were removed in the 2nd and 3rd photos for a more seemless blending into the background of the first photo. From there I took the piece into iColorama where the figures were simplified which because of their different transparencies made them look somewhat distorted yet balanced using a monochromatic coloring. Different styles and textures were then masked on. Snapseed supplied the final touches. 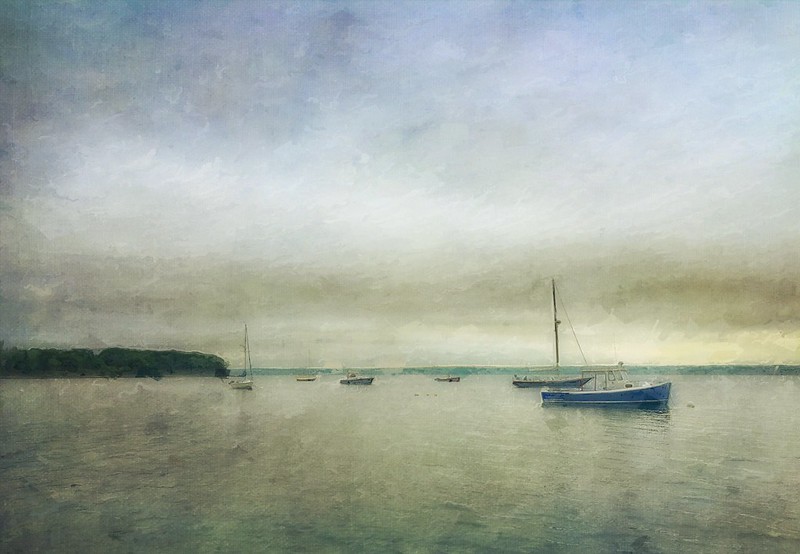 Backstory: This image, “Sadie’s Happiness”, is a new addition to an ongoing series of mine titled “Sadie’s Closet – A Clothesline of Character”.

The image was shot using Polamatic on iPhone, featuring the “Polaroid 100” film, then further edited in Mextures with painterly grunge and some bokeh light leaks to highlight the yellow dress.

Staging was done with a black backdrop and a makeshift clothesline with wooden clothespins hung up in my living room. To create the effect of liveliness, I added a fan blowing from the side of the dress.

The premise of “Sadie’s Closet” is to create the illusion of a fictional character’s personality, but portray a bit of mystery with each fanciful item of her clothing.

Apps used: Snapseed and Darkroom
Backstory: You can read Brendan’s fascinating approach to editing this image by clicking here.