This week’s Apps Uncovered presents a selection of what I found to be the most fqascinating images for the week in our Flickr group, across a wide range of styles and subjects – but with one common theme – spontaneous captures and processed pieces that all carry with them an aura of mystery or wonder. You know, the kind of images that cause one to double-take, and immediately realize “there must be a story there!”

This week’s lead artwork, The Waiter by Kathy Clay, evokes a moment and suggests a story of a possible, though entirely conjectural, relationship between the seated customer and the momentarily nonplussed waiter, watching as another man sits down next to her. The Waiter by Kathy Clay

Apps used: Nova, Snapseed and IColorama.
Backstory: While having lunch at a restaurant near downtown San Diego, I noticed the waiters reflection and what appeared to be a connection between the waiter and the woman seated at the table. It seemed to me an intriguing suggestion of a story. 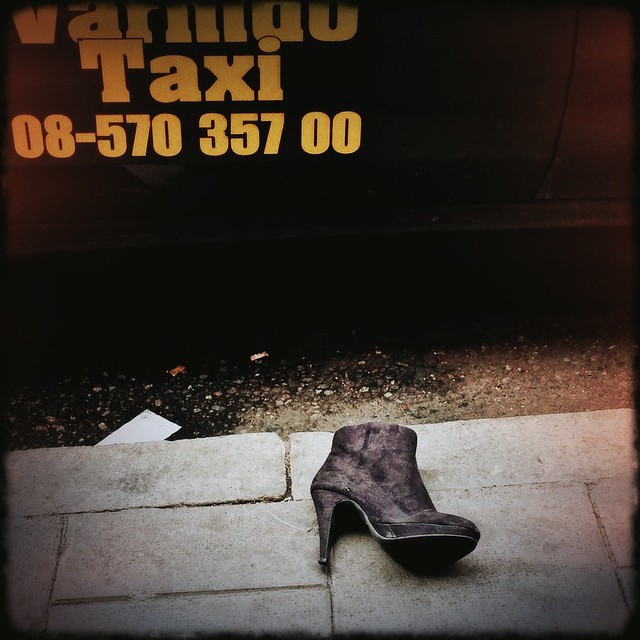 When things are taken too far by Elisabeth Redlig

App used: PlasticBullet
Backstory: I shot this in the morning, but the taxi cab and the shoe just beside it seemed to tell a story from the night before. Either a sad or a happy story – but certainly a story. So I processed the picture in PlasticBullet, to add a little drama to it. 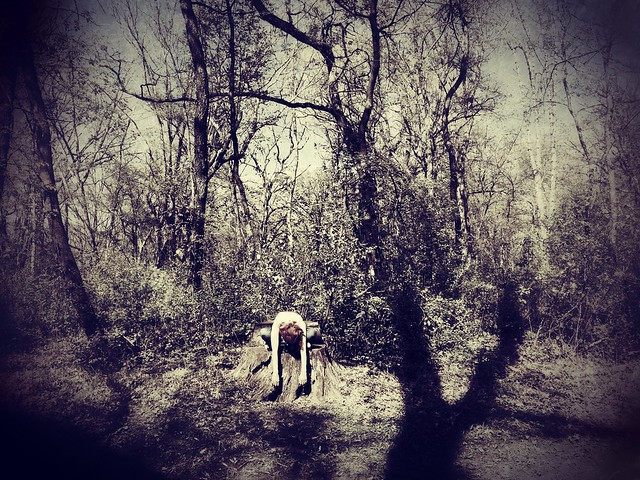 App Used: iPhone 6+ and processed in Snapseed.
Backstory: Using photography to help deal with a mental health issue. Pain expressed. Someone close to me is in pain. We took a walk on a nice afternoon to talk. I used photography to help express both of our grief. 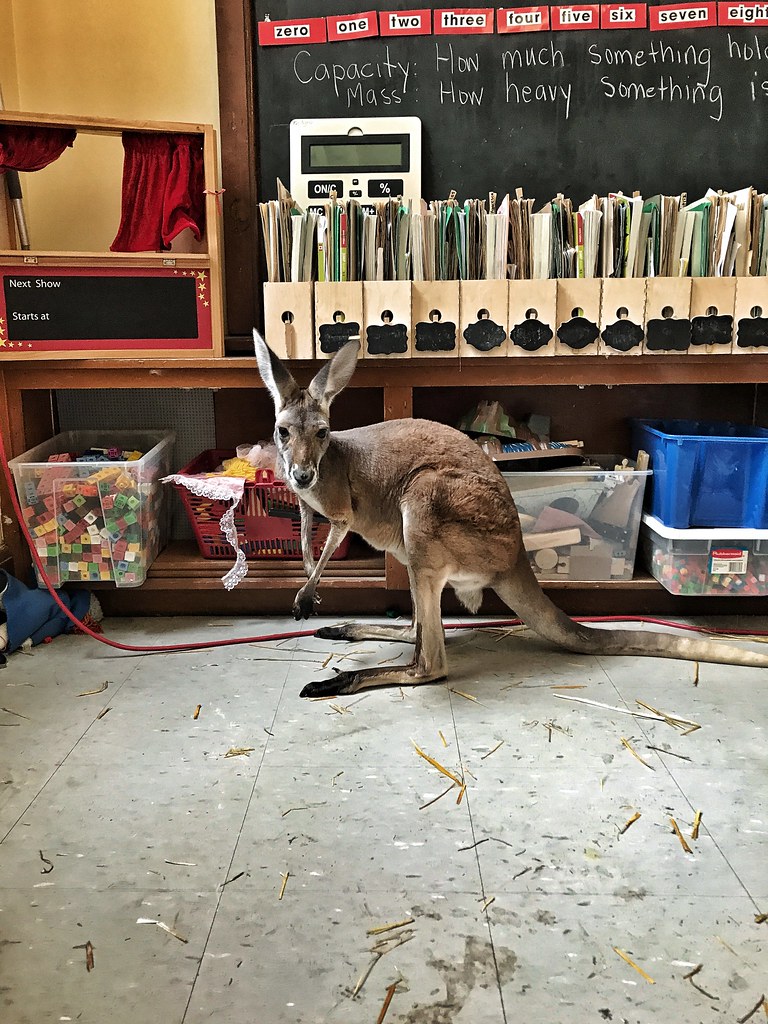 Yes, that’s a kangaroo by Sina

Apps used: I took the photo with my iPhone 7 Plus and used Snapseed to edit the image.
Backstory: Story behind it is that we attended a summar sale charity event in a primary school in mid-town Toronto. As part of the attractions / entertainment, the school had arranged for some animals to be brought in to interact with the kids – one of these animals was the kangaroo in the photo. I really like the contrast between this exotic animal and the schoolish background and I took the photograph for that very reason. 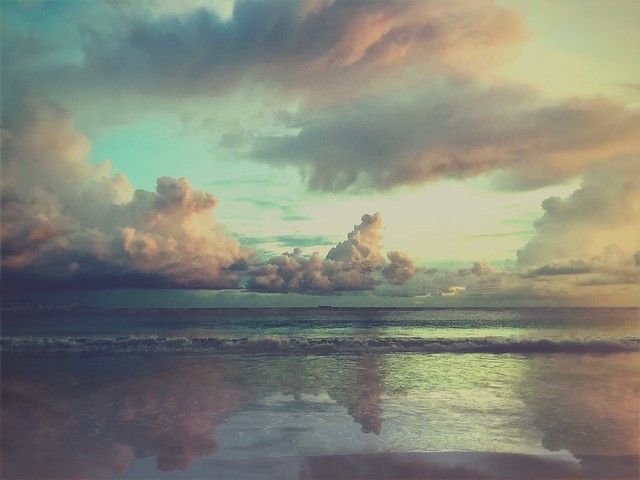 Apps used: Hipstamatic and Snapseed
Backstory: I took this photo on my journey trough Sri Lanka. It was a gorgeous evening, sunset with a thunderstorm over the ocean – just perfect for dramatic clouds! The nice reflection in the front was kind of an extra goody. As always I used my favourite app Hipstamatic and played a bit with Snapseed and different tints until I though it looked just the way I wanted it.

The church at Breedon on the Hill by Simon Clarke 612 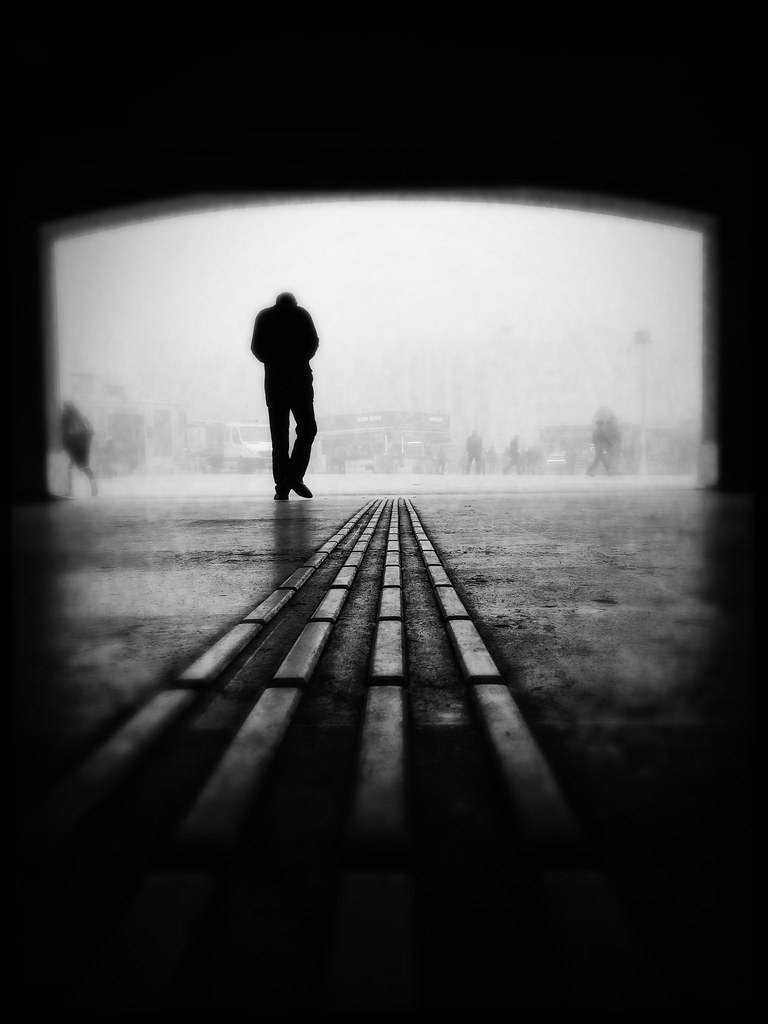 Towards exit by serap günay 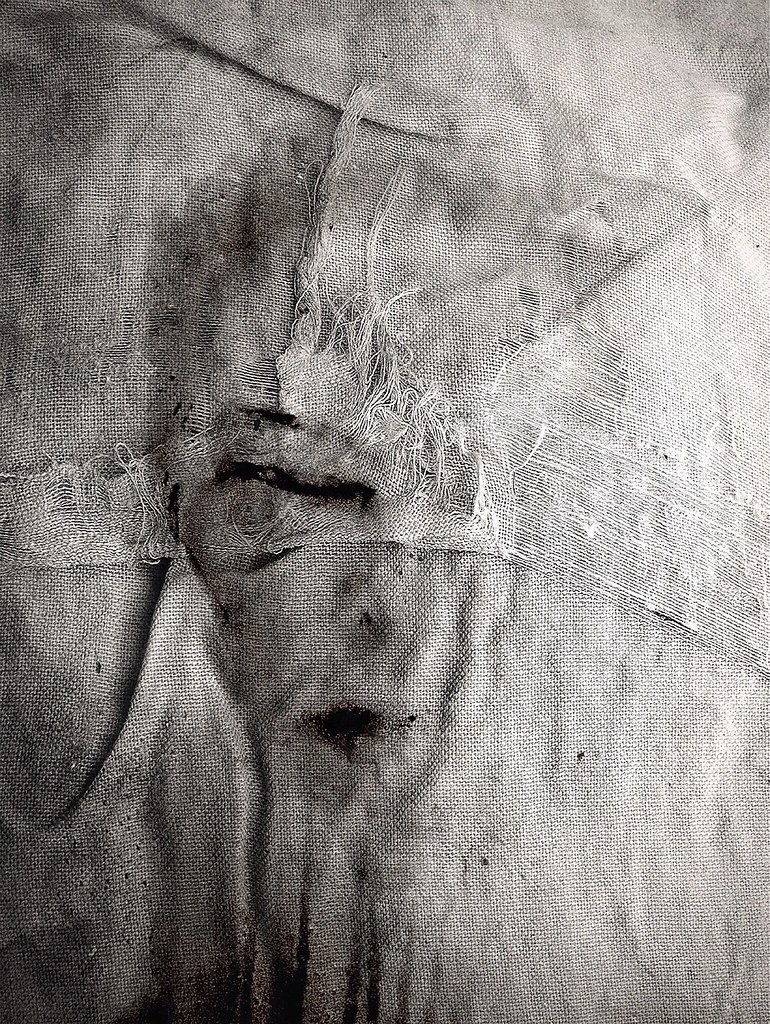 Apps used and backstory: This image continues my series “Alone behind the pane”. It is based on the theme of solitude and explores the emotion of loneliness and the ability to express without the constraint of a viewer. Apps here include Hipstamatic, iColorama, Lightbrush, and Texblend. My work can be found at www.janeschultzart.com and on Flickr and Instagram at @before.1st.light 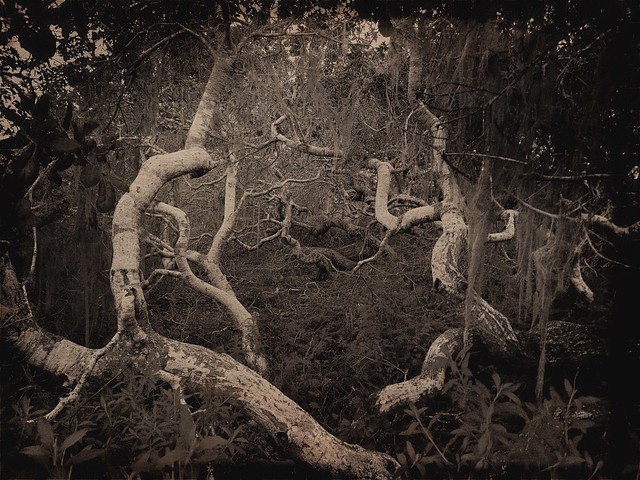 Dusk in the Elfin Forest by Mandolina Moon 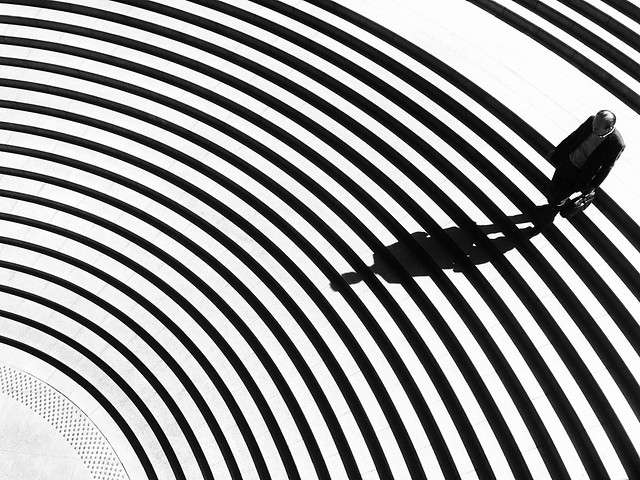 Apps used and backstory: This was shot in Tokyo on an early morning. There are a few stations in Tokyo which have amazing stairs. The hard part is finding out what time and time of year the light hits them. It took me a while to work this out after some very disappointing visits there only to find the place completely in the shade. The great thing about this location is that there are a lot of vantage points to compose your photos. It was then a matter of waiting for the right moment.. After I edited the image in Snapseed – increasing the contrast as I wanted to give it a ‘Graphic’ and surreal appearance.