I watched one of my favourite bands play to a 65,000 strong audience in Wembley stadium in London a couple of weeks ago and was absolutely blown away by their incredible energy and the power of their songs whose messages still pack a punch today. One particular track left ringing in my ears was “Who are You?” which was apparently inspired by The Sex Pistols arrival on the music scene back in the late 1070s. The thoughts and feelings of this song both prompted and linger in today’s Apps Uncovered pics. The lead image is by award winning photographer Dina Alfasi’s who’s arresting image “Short Espresso.” fits the theme well and others are included that seem to beg similar questions or are, at least, great and/or intriguing iPhone photos! 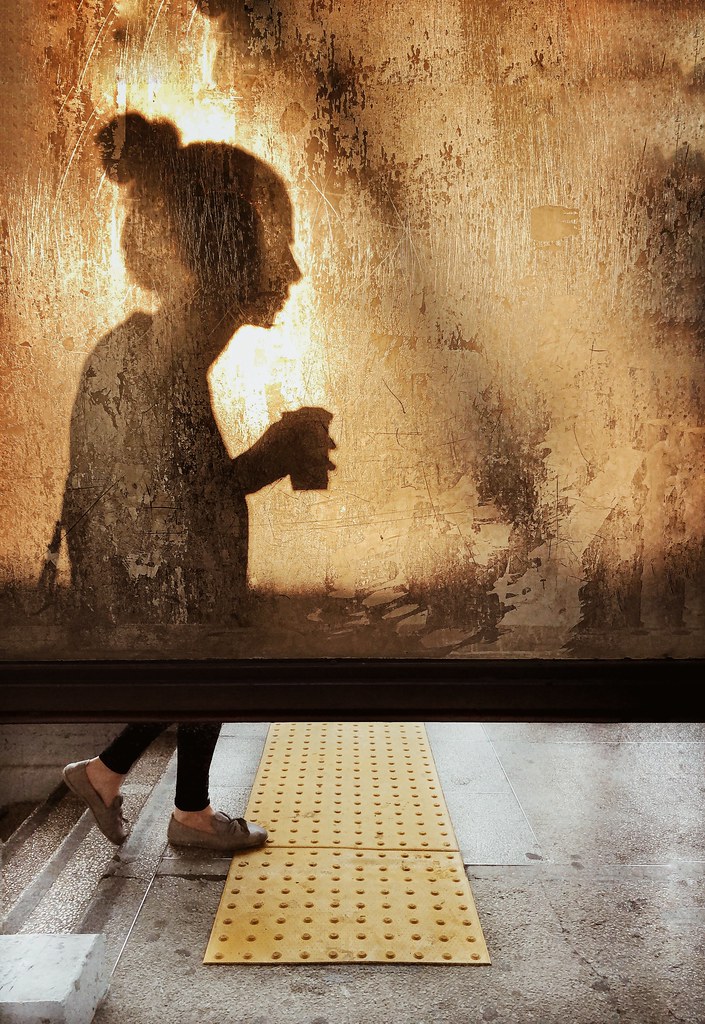 Night Rain by David DeNagel
Apps used: Shot with iPhone 5/ Snapseed
Backstory: This image was taken during a visit to a local city. I stayed quite late taking photos with my iPhone. As night approached, a thunderstorm developed but I wanted to capture the mood and movement of that rainy night. Because of the low light the image resulted in a slow shutter type of motion. I particularly wanted to capture the man crossing the street to give the image a more dynamic feel. I heightened the darkness by converting to black and white in Snapseed while making further tonal and expressive adjustments to the image as well, until I got the “feel” of what I had visualized.

App used: Hipstamatic
Backstory: I love Hipstamatic and on this day I wasn’t up for taking my self portrait. Hipstamatic makes things easy and I love the Tinto 1884 lens paired with the D-Type B&W film. A little blur and out of focus me makes for a success! 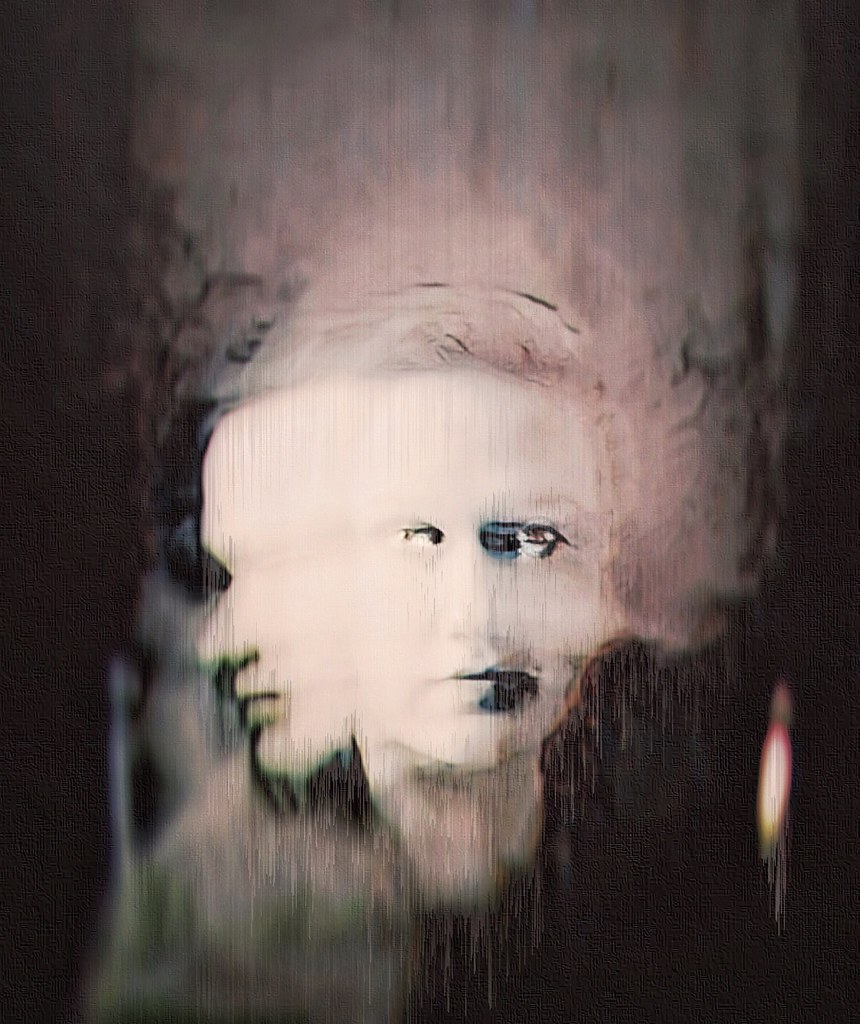 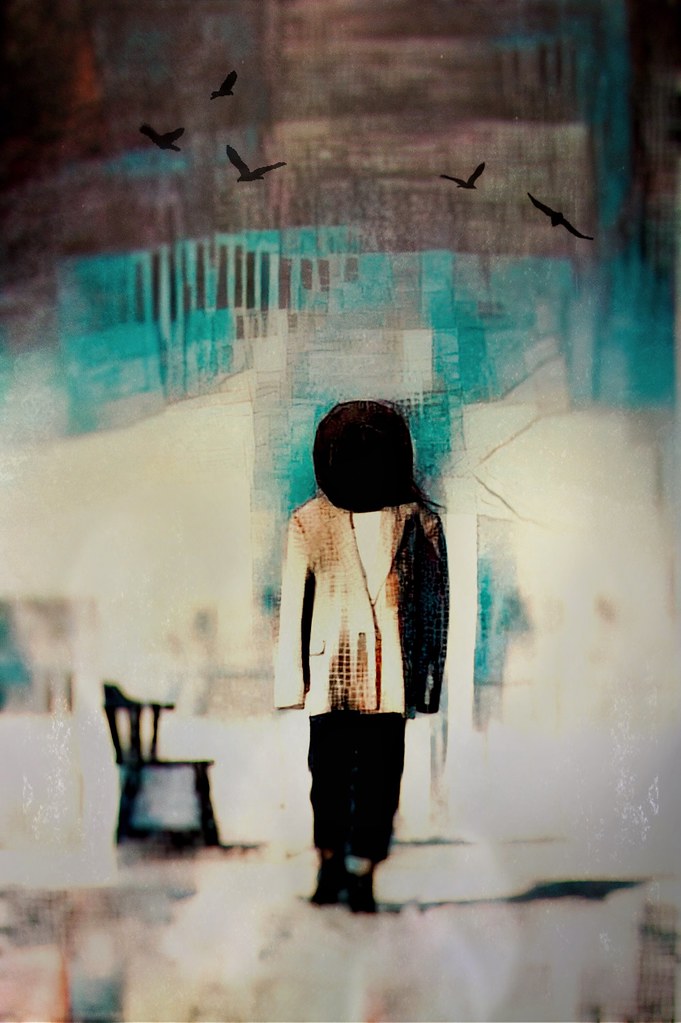 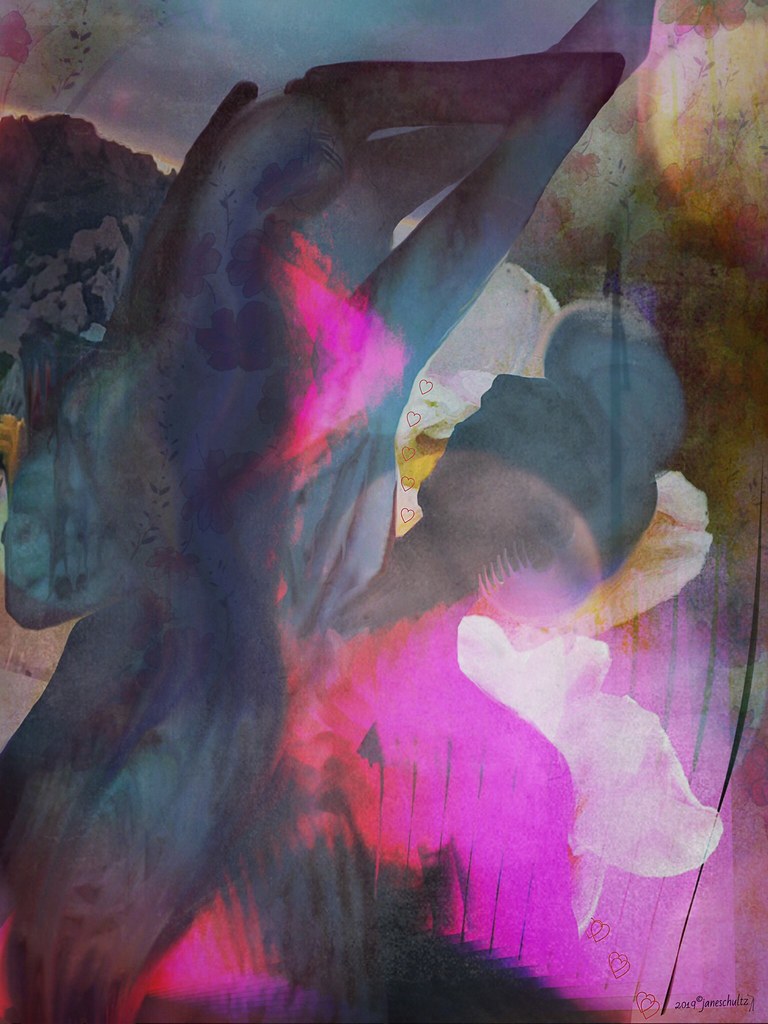 Symphony to Penelope 🌹by Jane Schultz (before. 1st light)

App used: Procreate, iColorama, Pictureshow
Backstory: On a summer evening, drinking wine while watching the ocean, the Waterboys came on my music rotation. The spirit of the moment caused me to text mobile artist Peter Wilkin to create an image to this song. In return, knowing that I adore Kate Bush, he sent me a link to one of hers to create too. I looked up the lyrics and found that it was written to the Molly Brown monologue in James Joyces’s Ulysses. I searched for it and started reading. “He said I was a Flower of the mountain, yes, when I put the rose in my hair” (-Kate Bush/James Joyce). I had some images from a night out in Amsterdam to work with that seemed to fit, creating this juxtaposed couple. 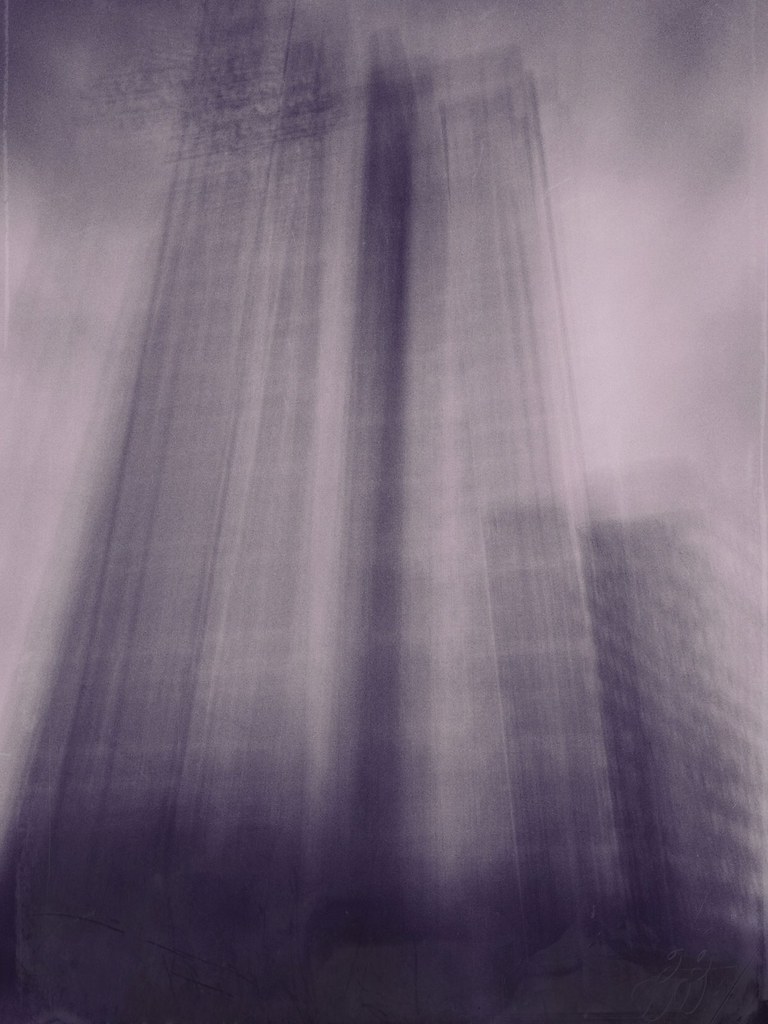 ICM in Milan by Pat Kelleher

App used: Shot with Slow Shutter app and adjustments made with Snapseed.
Backstory: I was staying in Milan on a work trip. Taking advantage of a beautiful early summer morning I went for a walk outside the hotel with the iPhone.The strong shape of the hotel looming high into the Milan sky caught my eye and I decided to do some intentional camera movement architecture shots. I used Slow Shutter app, set the shutter time to ca. 1 second, medium blur and took the first frame. I then saved this image and took a second exposure overlapping this frame on top of the first frame to create a multiple exposure in camera. I related this process a few times further to create the final base image with perhaps 4 or 4 frames. After export to snapseed app I adjusted colour with the vintage setting, saved and uploaded. 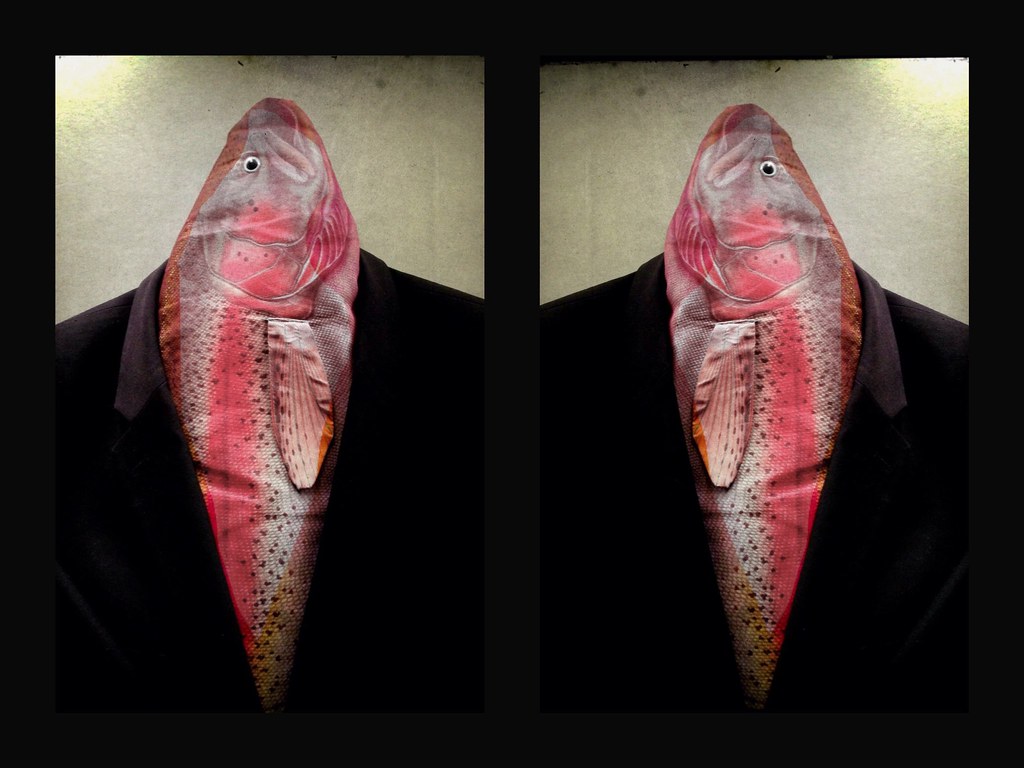 by Poetic Medium
App used: Shot with an iPod 5th gen then over to iPod 6th gen for tweaking and MOLDIV. Backstory: Always wanted to do this shot. Finally got around to it. Gotta watch the Rolly Polly video.

Down On Luck by David DeNagel

App used: Shot with iPhone XSmax, Snapseed,VSCO KP4 preset.
Backstory: This image was taken at busy street intersection. It was raining. To get the image I parked the car where I could, walked back to this person( a woman) and asked for some shots of her and her sign. She was adamant about not wanting her face shown for legal reasons. So I told I would just take some of her, head down, holding her sign. I tried for a graphic composition, knowing that the usual portrait elements would be missing. In essence, I wanted to make a “street portrait “of this individual by photographing her gestures, props and activity. Her burying her wet figure behind the sign and the signs contents said it all. Many of these “street beggars” do this almost as a profession. I spun the wheel on this one, and gave her a few dollars(that she may actually have needed )but also in gratitude for the images she allowed me to take. 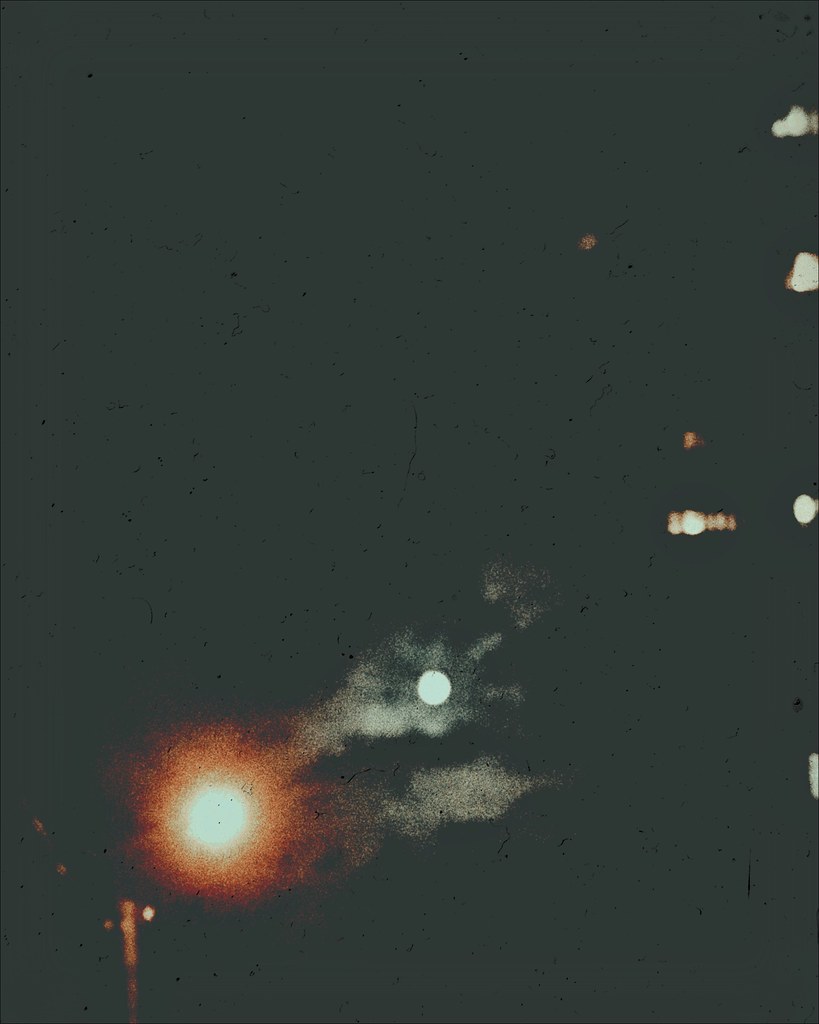 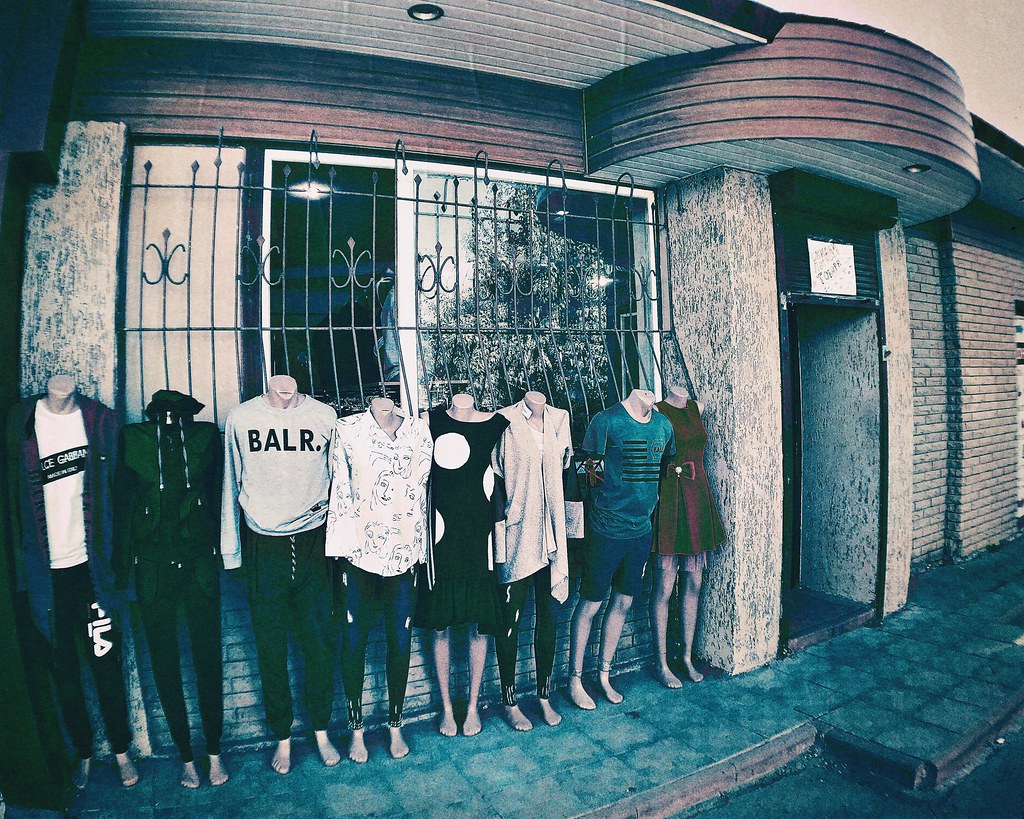 ***people without heads*** by Sergiy Beliayev 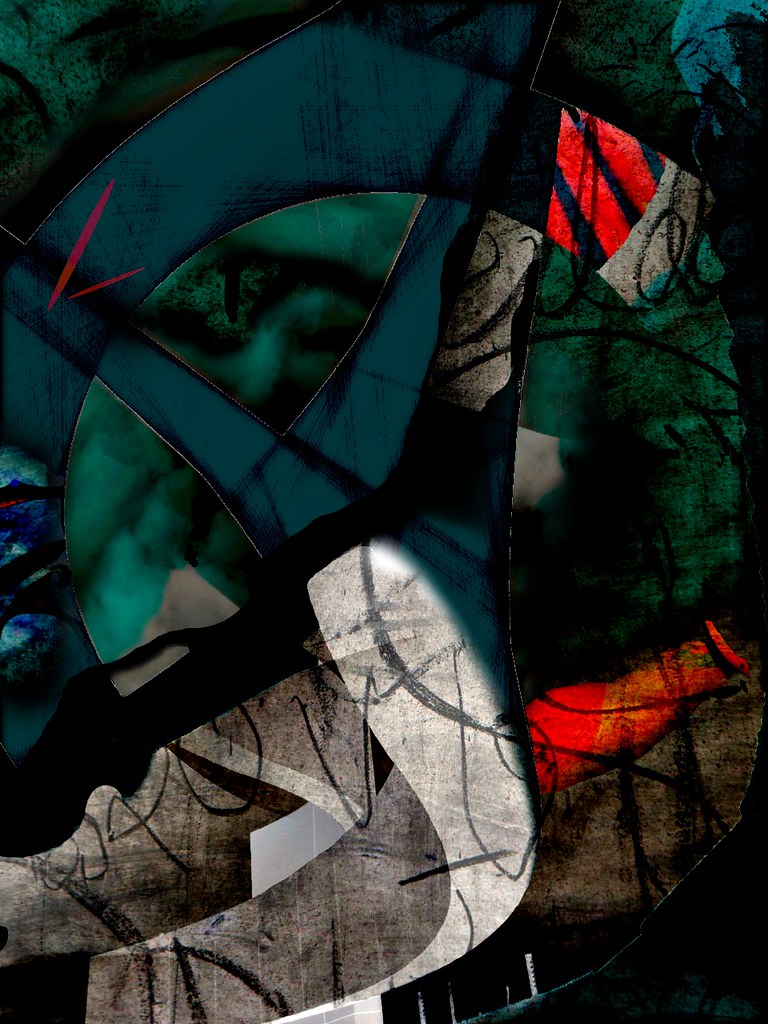 Spectacular Metamorphosis of a Freeway Into a Kaiju in Tokyo! by Jorge Daniel Segura
Apps used: Edited with CleverPhoto, SuperPhoto and PicMonkey. Sort of step-by-step on the comment thread. Starter image: www.flickr.com/photos/inenarrar/8849771402/ 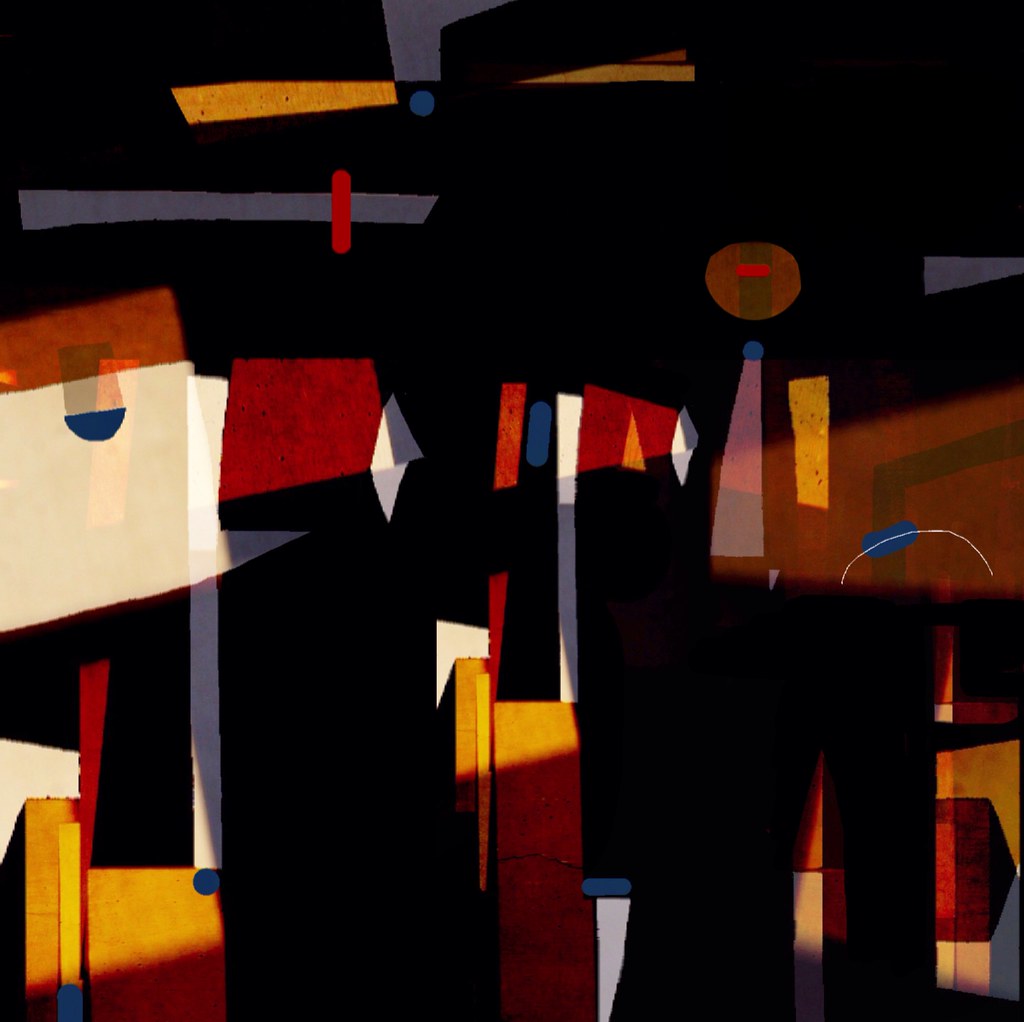 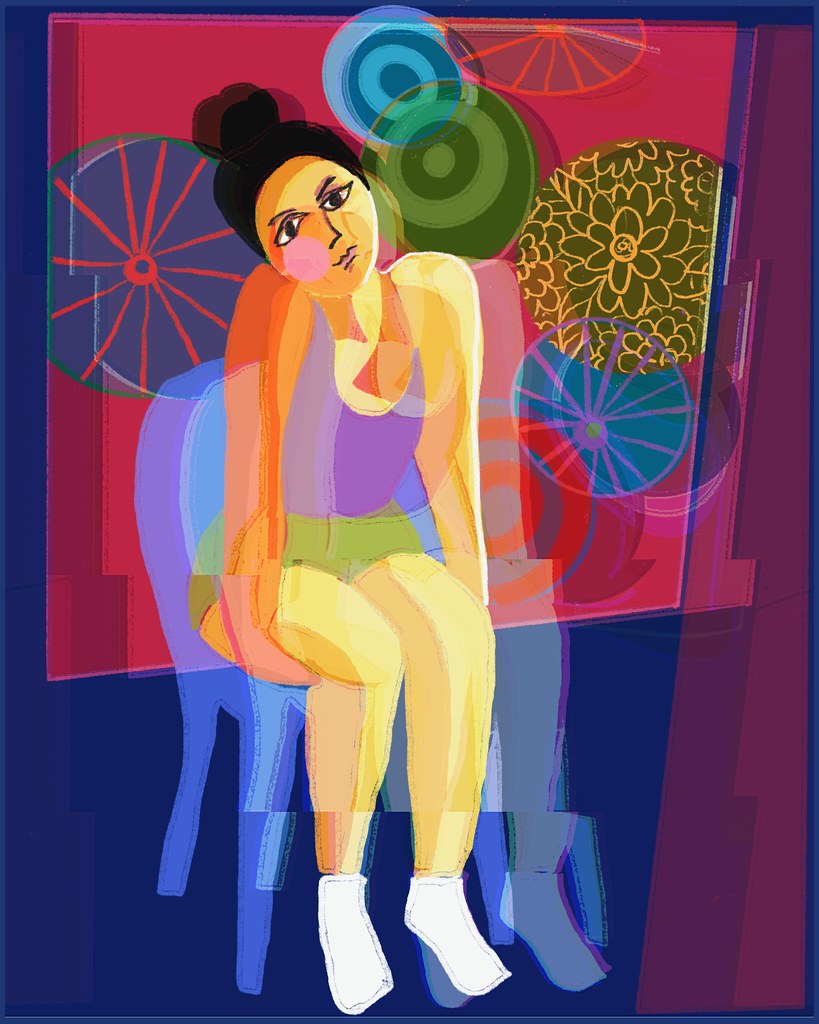 Somehow Everything Has Changed by Barbara Braman App used: Shot with iPhone and edited with Procreate and iColorama.
Backstory: I am learning to use studio lighting with my iPhone. This is from one of my first practice sessions and I just liked the pose of the model waiting while I tried to figure out what I was doing. I used it in a series of images. This one is an even combination of Procreate and iColorama. The distortions are provided by Glitché.