This week’s Apps Uncovered presents a selection of what I found to be the most interesting images posted to our Flickr group. My selections this week seemed to be a natural outgrowth of the time of year – the advent of Spring, and how it touches all of our lives and restores our wellsprings of creative energy

This week’s lead artwork, “Artist at Work, Connecticut” by Sara Augenbraun provides the best proof that Spring is upon us – an artist going about his craft on a fine, clear morning. 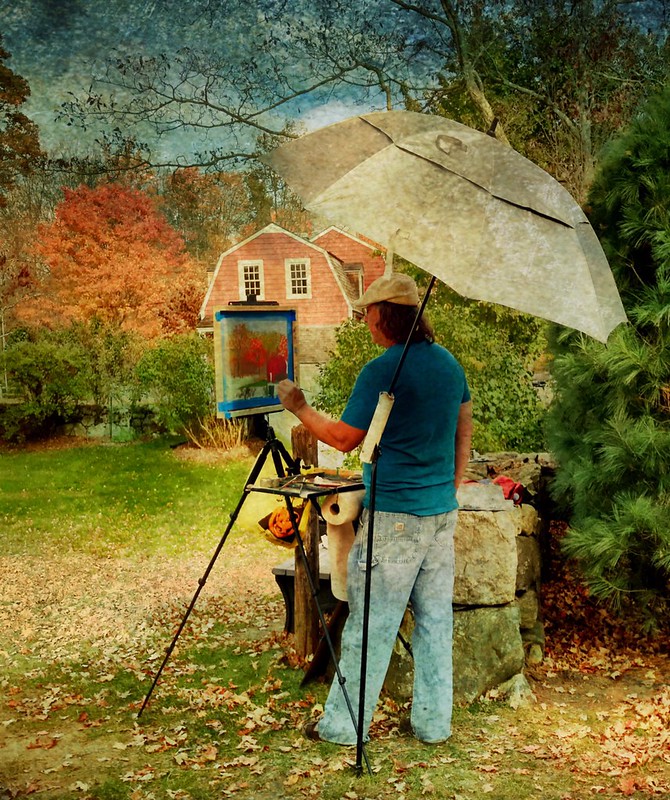 Roses experiment by No Photographer 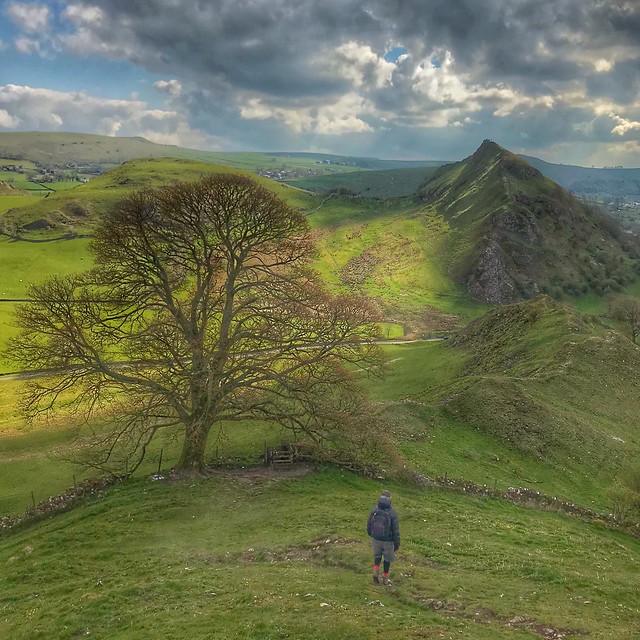 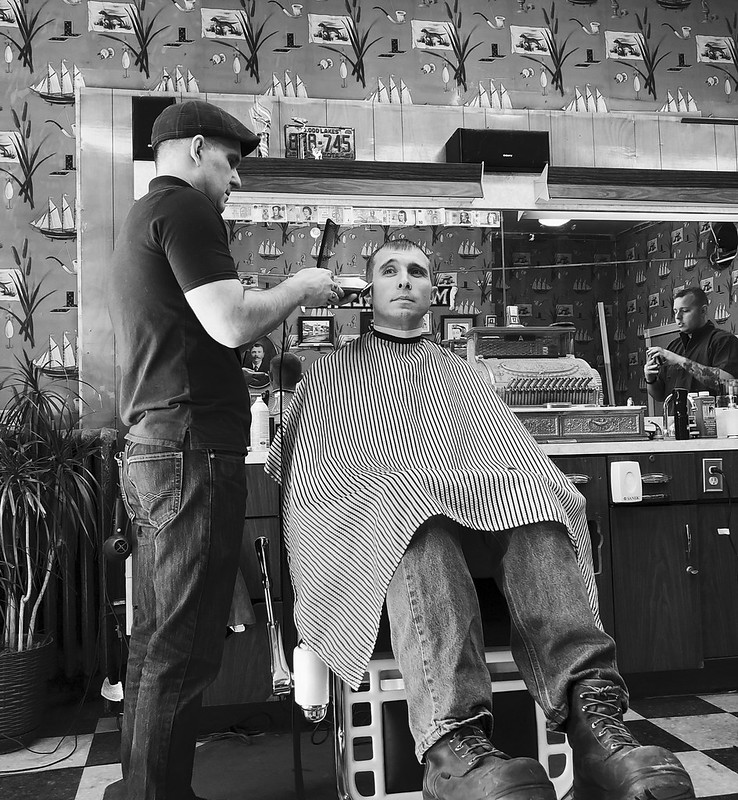 App used: Snapseed
Backstory (Analysis courtesy of Charles B. Haacker, posted to the image itself): There is so much going on here, so much story! The lineup of foreign currency at the top of the mirror–Mao next to Elizabeth II. The antique license plate cheek-by-jowl with a Sony speaker. The lake-schooner curved pipe hunting-dog wallpaper. That magnificent antique cash register! And the tiny detail just below the barber’s elbow: you can see the antique portrait the customer sees on the opposite wall. 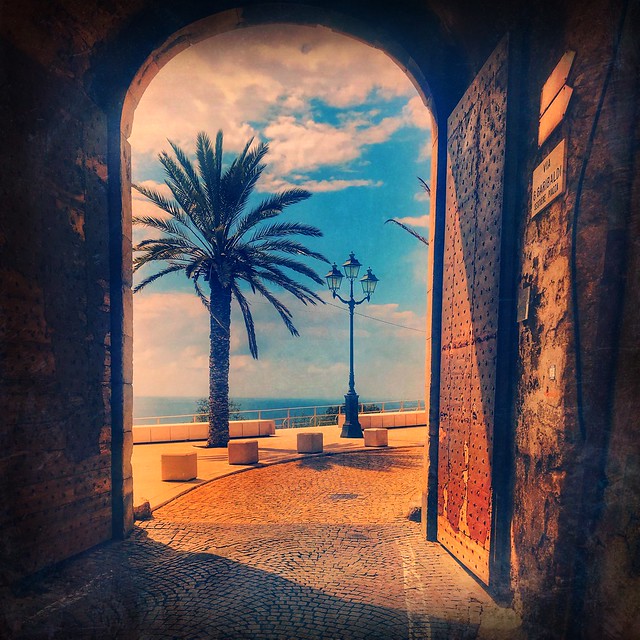 Damned if you don’t by Tomaso Belloni 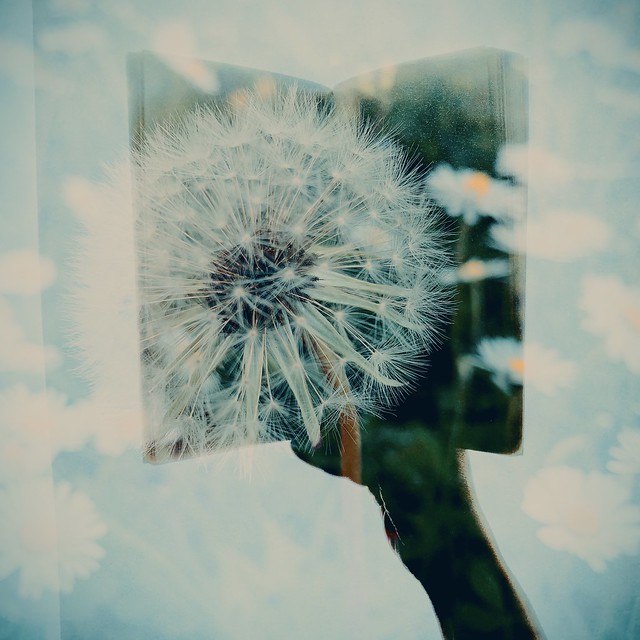 Blue Book of Spring by Tuba 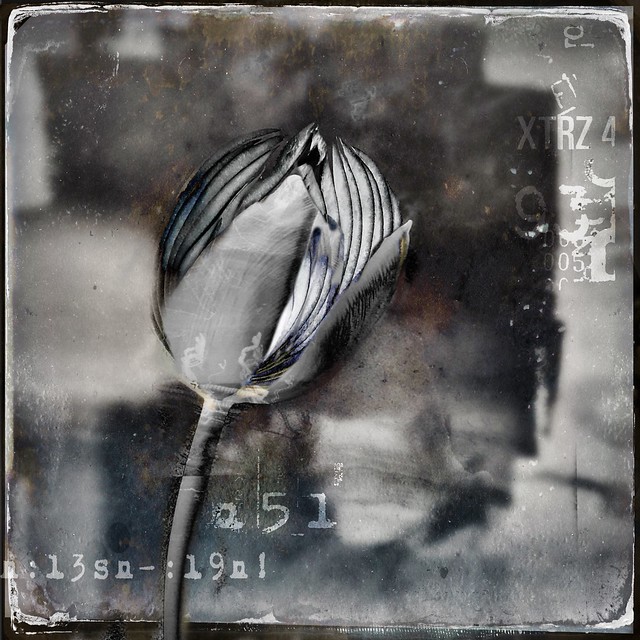 Apps used and backstory: Playing around with some new images of tulips in black and white. Created on the iPad Art Studio Pro, Snapseed, Vintage Scene. 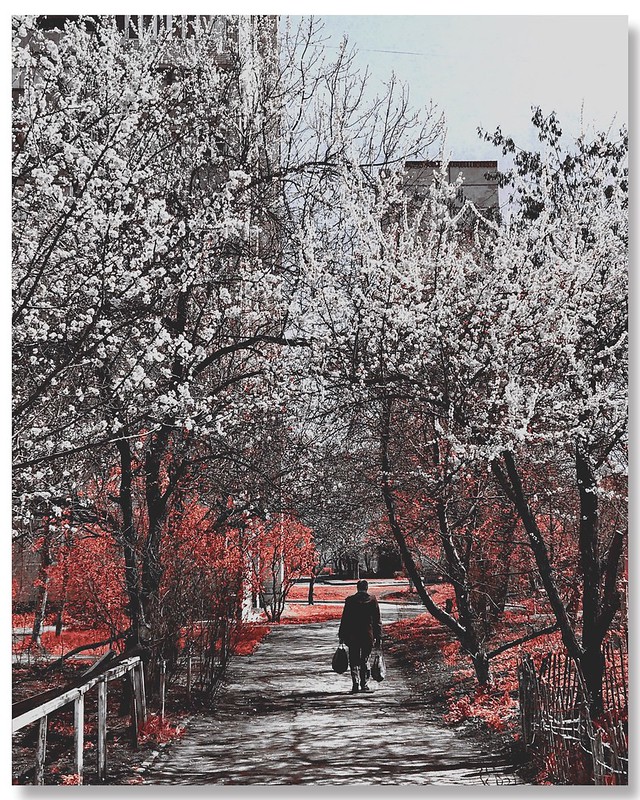 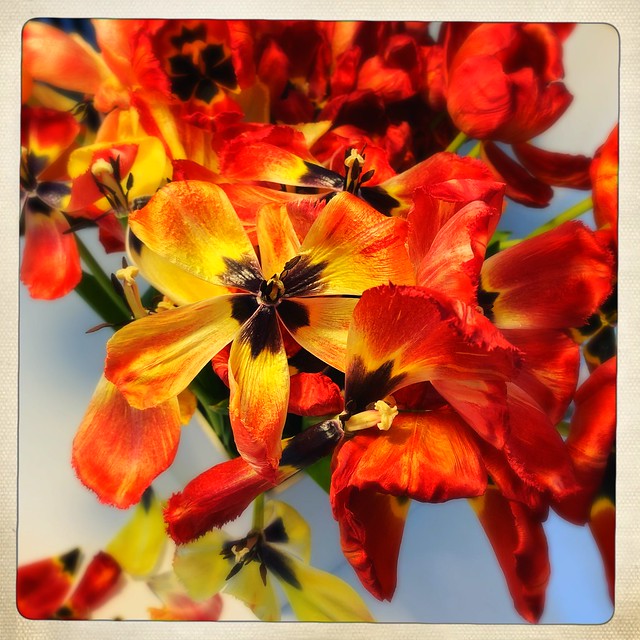 The End of the Tulips by Karen Axelrad