Very exciting selection this week, with even portions of regulars and new faces. It’s amazing to see the range of talent that has sprung up in the year since Nicki and I began the book. The whole new crop of talented iPhone artists that we’re seeing on the iPhoneography Flick site could easily fill another book! 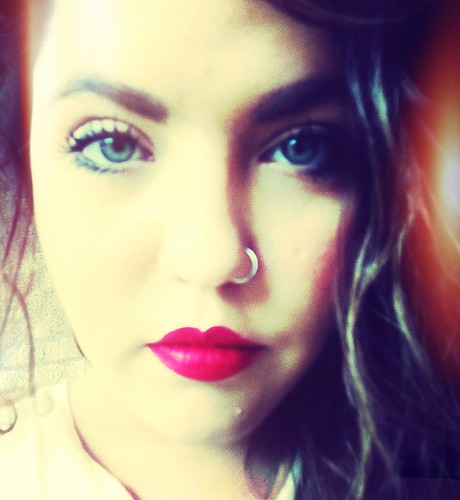 Apps used: Snapseed. I put the focus on, and sharpened the lips. “Toy camera” filter was used for softness and effect. 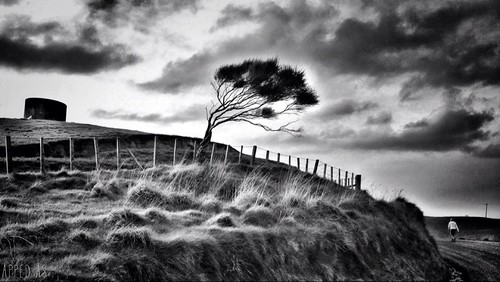 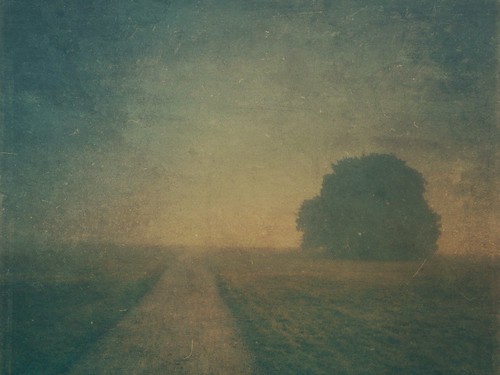 They Came to My Yard by Craig Cecil Corbin

Back story: I always approach a new series with a concept. Notes written, sketches or storyboards drawn. I did not see this one coming. That is until me and my 2 1/2 year old daughter stepped into a small but wonderful strip of land that contained beautiful and some fairly large trees that came up to our yard where we are currently living. Getting lost from our morning walks over a two week period I collected a grouping of images that I really got lost in. They deserved to be in a series for me. Conceived or not “They Came To My Yard” and am glad they did. Two weeks of getting lost in thought and watching my daughter explore her new world was enough for me.

Below is the technical approach I used to create this series. A lot like my previous series but just going with a cooler tone then my previous version of this series. Below is the list of apps in the order I used them. Images taken with the Hipstamatic shooting app using the John S Lens and the Black Keys B+W Film. I also used this combo on “The Confession” series.

Apps used:
1.”Noir”- For light control. On this series though nature did 99% of the dramatics.
2.”OldPhotoPro”- For the smoothness and surreal quality it can give. I dial out the old paper look.
3.”Photogene”- For some exposure tweaking. Especially the “Lighting Shadows” control. Then I added a slight cool tone to give the forest a cold feel. I used “Color Temperature” set at 0.06.
4. Last is “Snapseed” for last minute cropping. I sometimes frame/mat here but decided not to on these. This gives the forest a no barrier presentation as it can continue.

Back story: The photo was taken using an iPhone5 Panorama mode, handheld at near sundown. I was standing in an inlet , thus creating sort of a valley effect along the banks of the Missouri River. 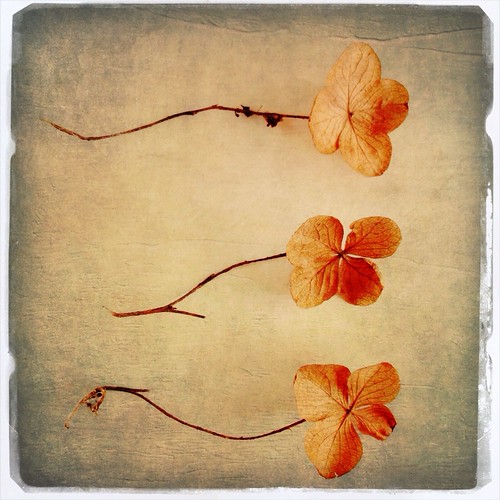 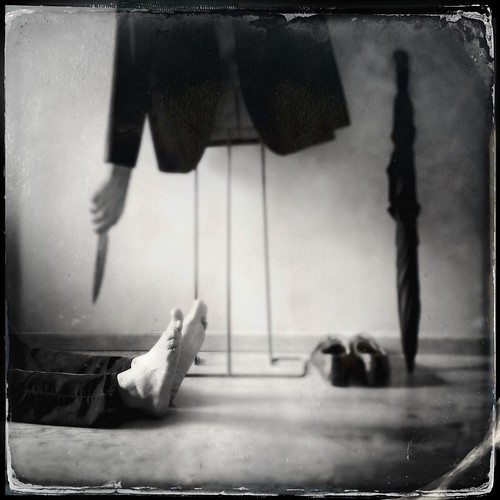 Blow away by Erika Brothers

Back story: The inspiration of this photo was based on experimenting different shots and angles to project a certain image. The emotional significance was based on showing an image of many thoughts being blown away as life goes by.

Apps used: The photo was processed with ProCamera as the first shot, first BlurFx for image distortion, Superimpose for the eye adjustment, then used Camera+ and Snapseed for refinement, and final touchs with Pic Grunger. 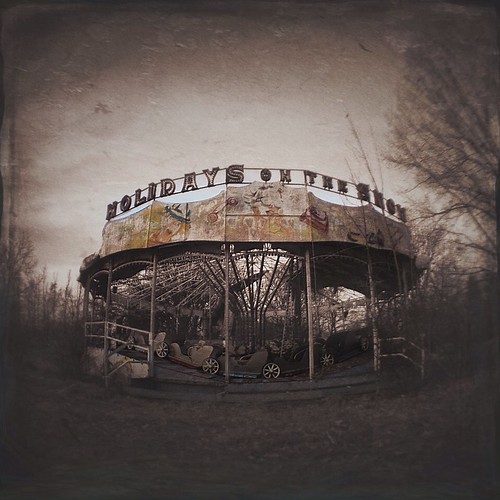 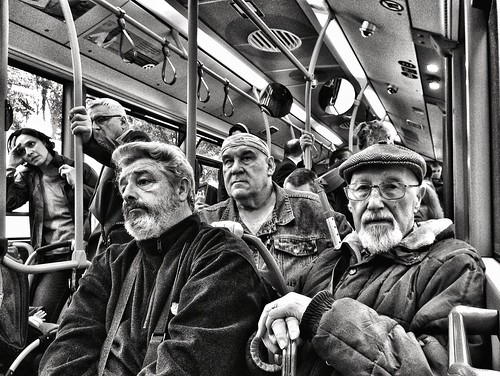 Bus to Bromley by Mr_Zephyr

Backstory: I took this photograph on the bus heading to Bromley. It was very full on a Monday morning. The seats to the front of the bus face backwards, which encourages conversation! It also gave me a unique opportunity to survey the buscape. The man with the headband was acting as a minder/friend/nurse to the elderly man in the far right of the photograph, reminding when the man’s stop was coming up and helping him off the bus – I was touched that he chose not to sit with him to give him space and a feeling of independence… the couple to the far left are a father and daughter, attempting to soothe their grandson/son. 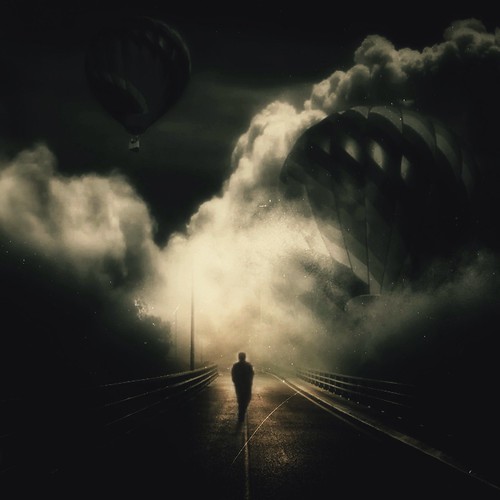 Reality of Dreams by chad.kenesis 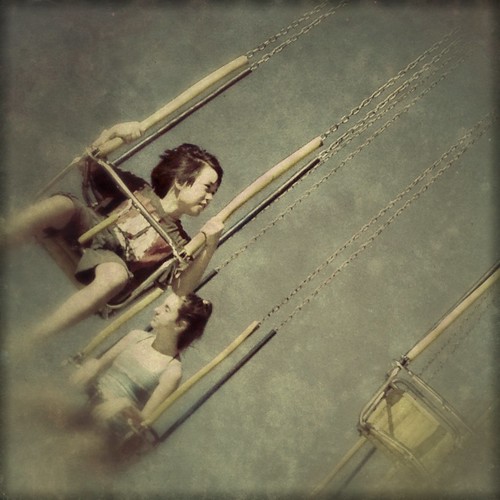