This week’s Apps Uncovered presents a diversity of subject and technique that is typical of the fantastic weekly submissions we receive. Michael Kistler heads up the selections with an amazing feast of colors, lines and proportions, brilliantly captured. Also featured this week are Juta Jazz, jun yamaguchi and Susan Blase (both contributors to our book), Paulo Pereira, Marzia Bellini, Ivan bradauskas, lee atwell, David DeNagel, Mark Lief, drzzz1977, Sandra Becker and Vivi (Veevs). 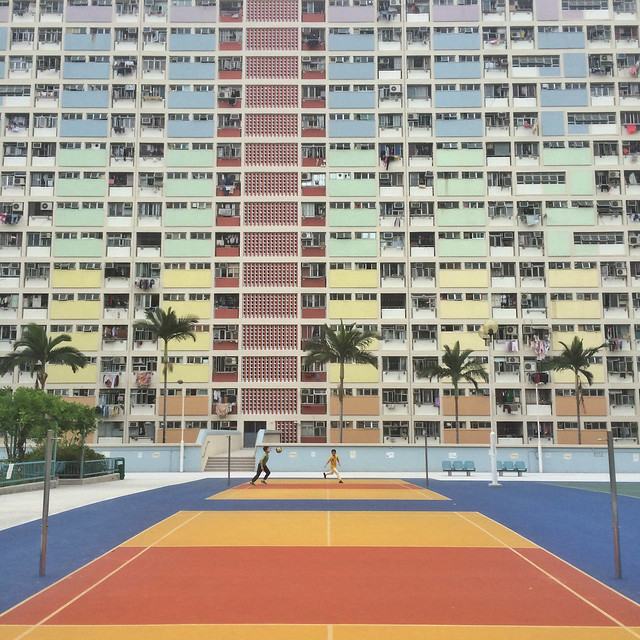 the last urban paradise re: visited by Michael Kistler

Backstory: I shot this image at Choi Hung housing estate in Kowloon, Hong Kong. I was really drawn to the mix of architecture, geometry and muted colors. There was something about it all that conjured up the idea of a forgotten holiday destination.

The icing on the cake was the two boys playing soccer–I really think the human element is what brought the whole scene together.

I did some light tone tweaking and contrast/saturation adjustments in Snapseed and cropped and posted in IG. 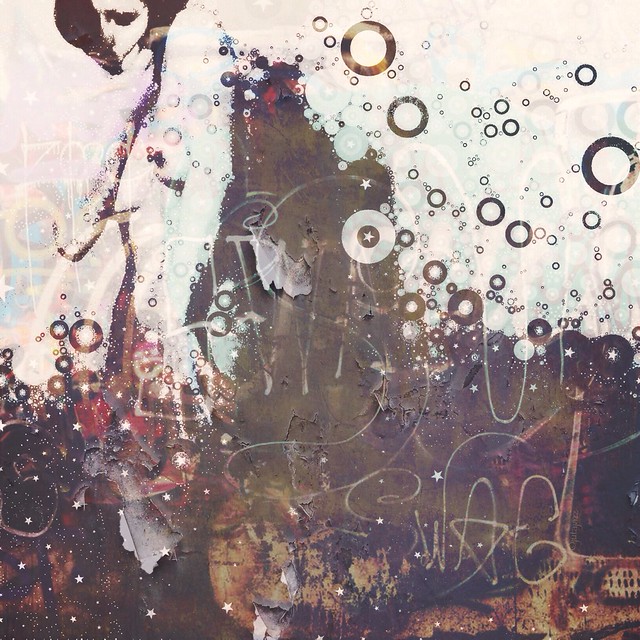 Backstory: I found in my camera roll one of older self portrait edits with percolator, that was looking bright and shiny. At the moment I had strong disappointment mood that had to go out with it. Start working with the other three apps…so here we are. 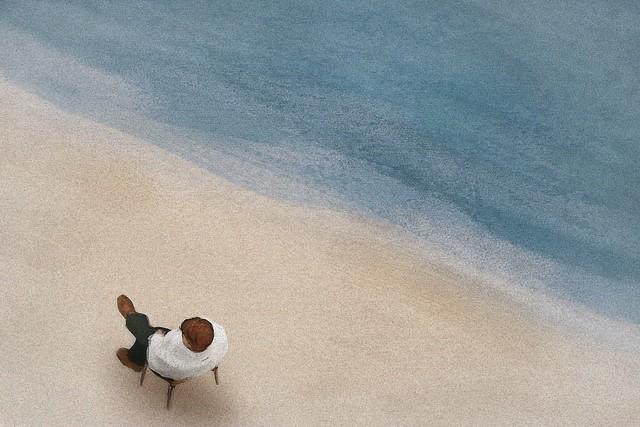 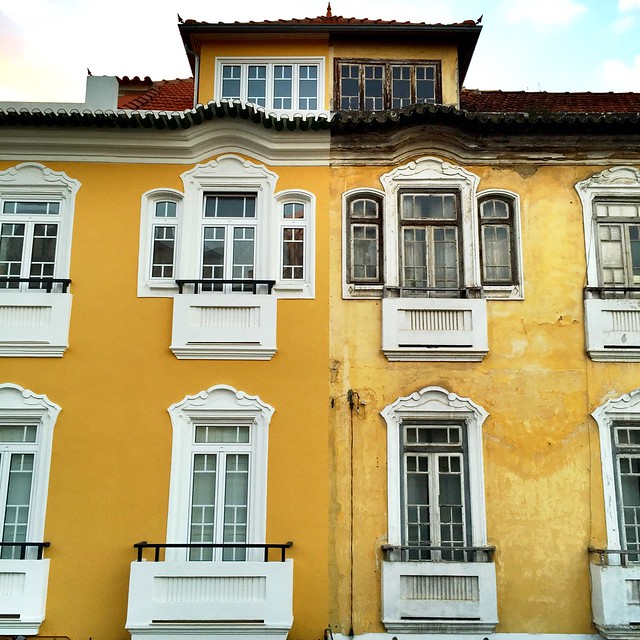 The rich and the poor by Paulo Pereira

Apps used and backstory: This photo was taken with VSCO app… It’s about a reconstruction building with 2 owners…. Only one of them have money for realise the construction… This is a magnificent building in the middle of the central historic of my city. 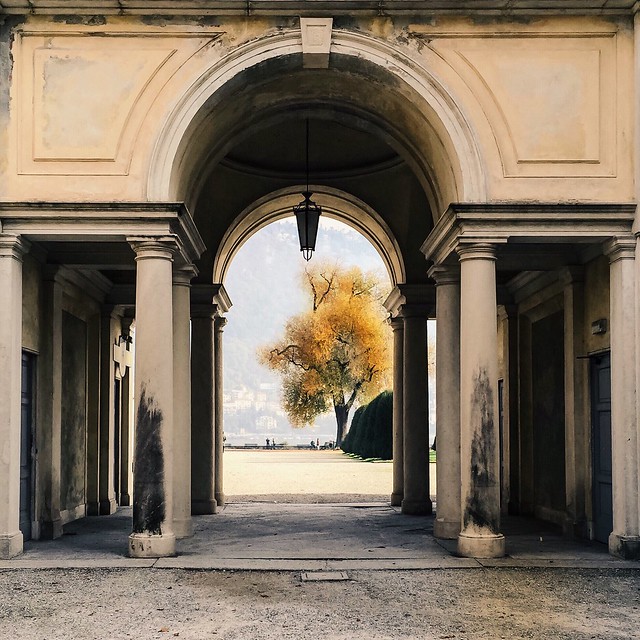 A history of Fall #chimpsinComo by Marzia Bellina

Backstory: I was with some friends exploring Como, a nice city over the lake of the same name in northern Italy. We were visiting the gardens of Villa Olmo and suddenly I found this shot. I loved how the tree was framed by the archway and the colors of the scene. It was so so beautiful that I stopped and took the picture. 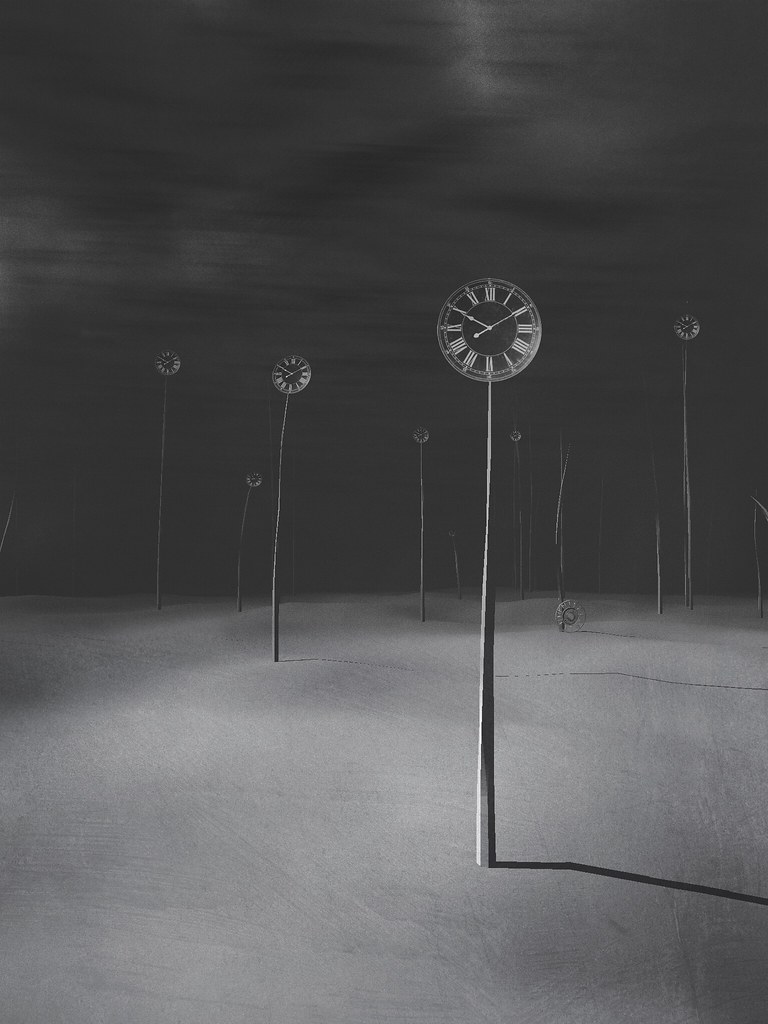 Backstory: Here I would like to create a bit of surrealism, I hope I got it..

‘When despair grows in me…” (self portrait) by Lee Atwell

Apps used and backstory:
“When despair grows in me
and I wake in the night at the least sound
in fear of what my life and my children’s lives may be,
I go and lie down where the wood drake
rests in his beauty on the water, and the great heron feeds.
I come into the peace of wild things…
I come into the presence of still water.
And I feel above me the day-blind stars
waiting for their light. For a time
I rest in the grace of the world, and am free.”
Wendell Berry

Part of a series wearing my mom’s vintage coat from the 1950s using a bluetooth remote with an iPhone 5s.

With the tragic news after the events in Paris, I found it important to remember the beauty and serenity in the world that can be found in the quietude of nature – such as here, beside the stillness of the Columbia River in Washington State.

This photo was taken to honor the life of my mother who passed away two years ago. It is a self portrait and part of a series where I am wearing my mom’s vintage coat from the 1950s. I used a bluetooth remote with an iPhone 5s.

I also used Snapseed to convert it to black and white, as well as Mextures and Stackables to add the vintage texture. 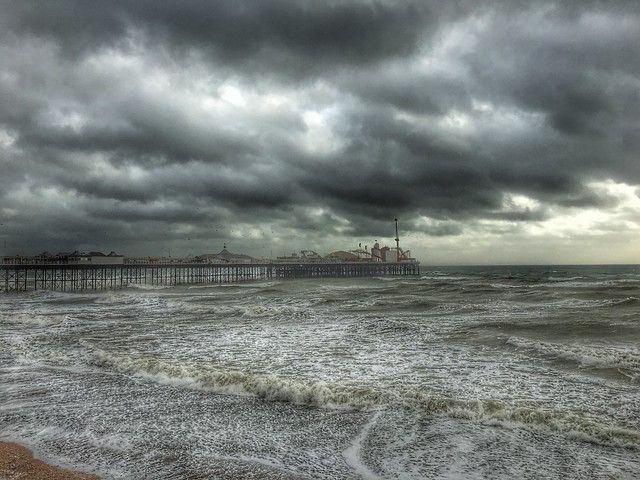 After Turner by Mark Lief

Apps used and backstory: It’s a simple backstory, of trying to capture a particularly blustery day down on England’s south coast. Given the time of year, there’s always potential for being able to capture some impressive shots of the sea and that was the main goal of my day trip to Brighton. With this shot, I wanted to capture the full expanse of the waves coming into shore. The pier in the distance adds depth to the picture, which helps with that (I think). It was only after running the shot through the Snapseed app (using the Drama setting) that it reminded me of a Turner painting (indulgent self-flattery there). ;-p So simply put, it was a case of capturing 3 elements: the sky, the sea and the pier.

Apps used and backstory: This photo was taken on the bullet train from Tokyo to Kyoto last May. A few days before I’d been watching ‘Lost in Translation’ and there were some cool shots on the bullet train of Scarlett Johansson listening to her headphones etc..

So I said to my wife I wanted to take some photos on the way. I actually packed some headphones but those shots didn’t really work.

Fortunately, the light was great that day & when she pressed her hand against the window there was this surprising luminous light. That’s the beautiful thing about photography – sometimes you don’t know what you’re going to get. Sometimes you need to play around and then you find something thats right. 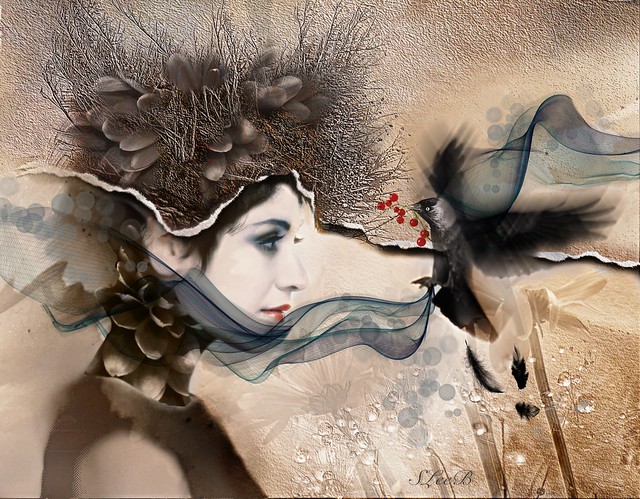 Backstory: This piece was inspired by my study of the painting ‘Primavera’ by Sandro Botticelli which can be seen as an elaborate mythological allegory of the burgeoning fertility of the world as shown in the spring wood nymph he painted. My idea was to show this allegory as a fall scene of a modern Wood Nymph who ruled over those who now sought her for protection over the upcoming winter worlds hazardous ways. Among those was Bird whose species was soon to die out unless Wood Nymph gave the few who remained her magical attention. Thus Bird is shown enticing Wood Nymph for her protections. With this story in mind I chose from a variety of mobile photos I had taken while also thinking of apps and processes to use. I put the chosen photos in a separate album in my photo app and started working from that album to pull the photos as I saw fit. I used superimpose to extract some of the elements from their background to create PNG files that I could add from. The wood nymphs face was put through facetune & reworked with another facial profile.. I worked back and forth in procreate and icolorama adding elements & effects as needed. Grunge HD was used to show a tear in the upper portion which was then overlapped onto the lower image and the whole reworked for linear aesthetic pause. I used flowpaper to create the blueish flowing forms coming from the birds feet to entice, encircle, the wood nymph and mirror the linear tear for emphasis. Many filters were used in combining images to get the best effects and a lot of masking in icolorama. Experimenting with my images in various apps is what fascinates me the most as so many different effects can be had and aesthetic choices made as the process grows.

All the leaves have gon by Vivi (Veevs)

Backstory: There is a beautiful area in Richmond Hill called Terrace Gardens where you get the most amazing views of the river. I had been going up there to capture the beautiful Autumn colours. I took this photo because it showed that sadly Autumn had gone and all the leaves were gone. When the light is bad I usually take photos with VividHDR. I then process with one of y saved presets in Stackables and used DistressedFX at the end. 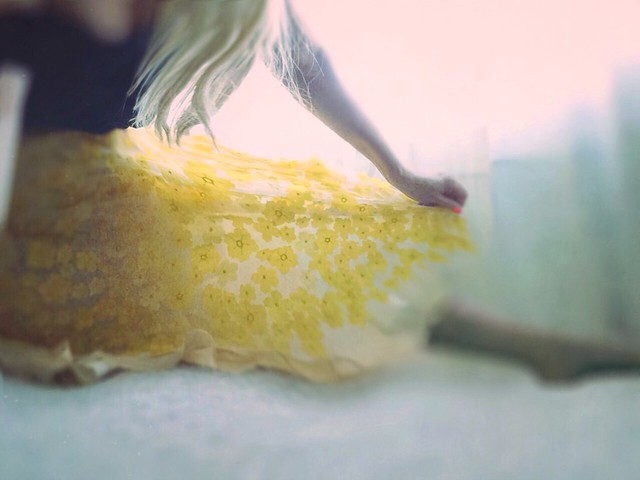 Backstory: This was a case of being bored and all dressed up with nowhere to go. I tried on a new skirt and the light was so pretty at the time. I normally am awful at using a self timer but I wanted to pull out the shot and move a bit. I used Tadaa to play with the focus and Mextures to give it a bit of a vintage, girly feel. I’m always barefoot (which betrays my shoe addiction) so I named it for the U2 version of “Dancing Barefoot” that I love.