This week’s selection have been chosen by Nicki Fitz-Gerald. 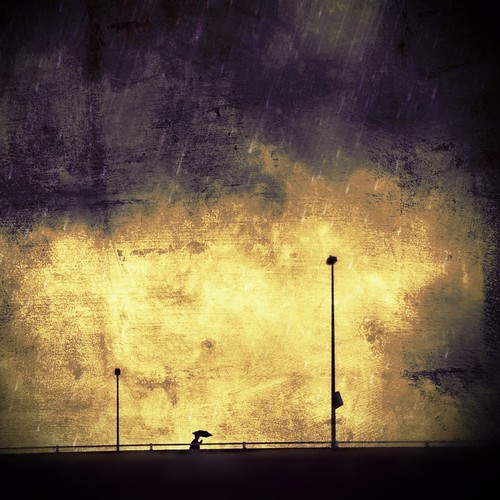 This is my typical painterly / textured style and is of a person on a bridge in Lincoln I pass under every day and every night within a mile of my home. I like trying to capture lots of variety in a really small area. 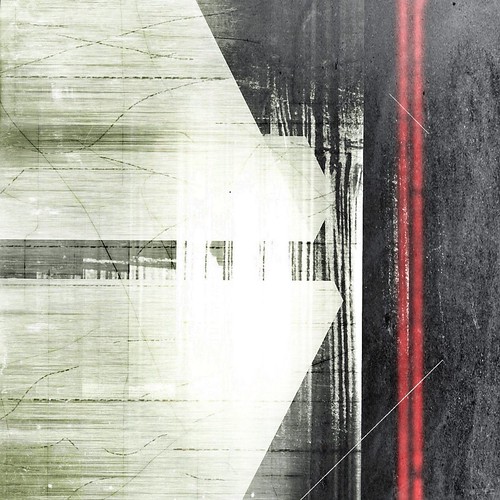 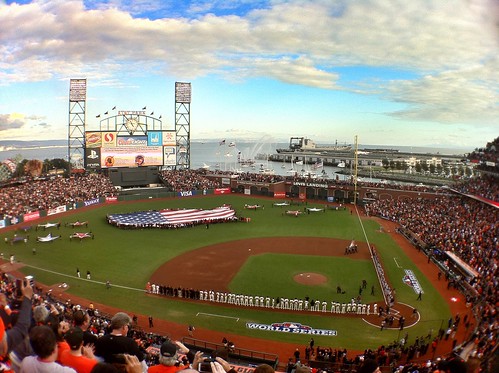 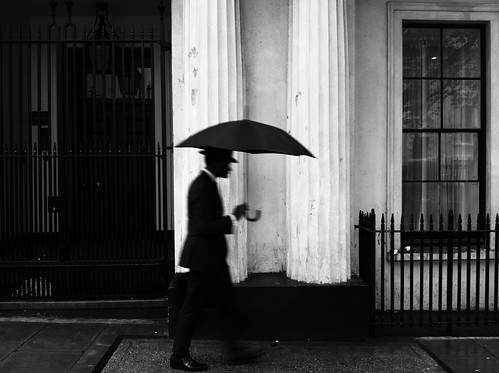 Title: “You don’t make a photograph just with a camera. You bring to the act of photography all the pictures you have seen, the books you have read, the music you have heard, the people you have loved.”  â€• Ansel Adams
Artist: koci hernandez
Backstory/Apps Used: Hipstamatic + WoodCamera + FilterStorm 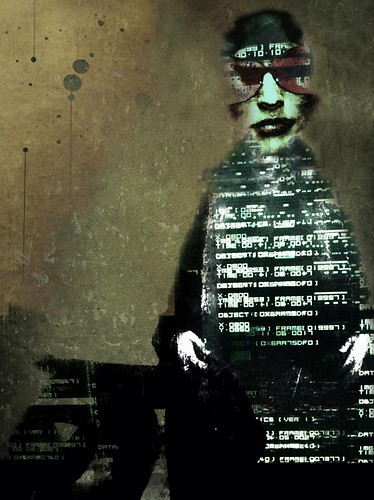 Title: It was all in your head
Artist: Sarah Jarrett
Backstory/Apps Used: I shot the self portrait using SlowShutterCam and then painted areas of the picture out using Artrage. I added all the elements like the stem of leaves, the eye, the spoon, the plate etc in from some of my other pictures using Superimpose. Many of them are saved masks – I use an added eye in lots of my self portraits to distort the face. I made a texture of scribbled lines and overlaid that in Superimpose and did the final edit with Scratchcam. 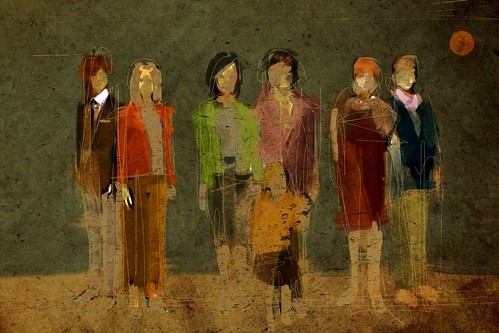 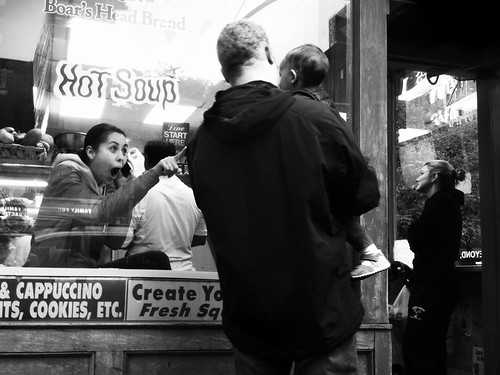 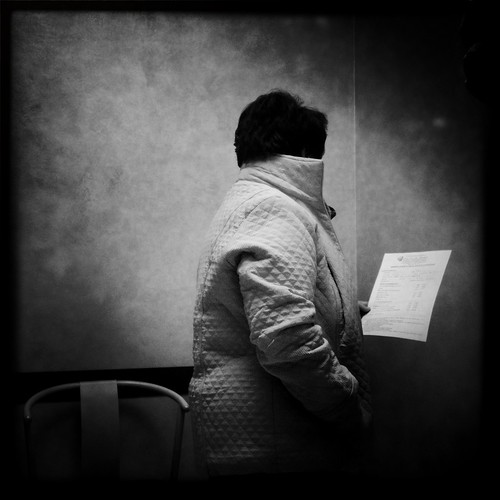 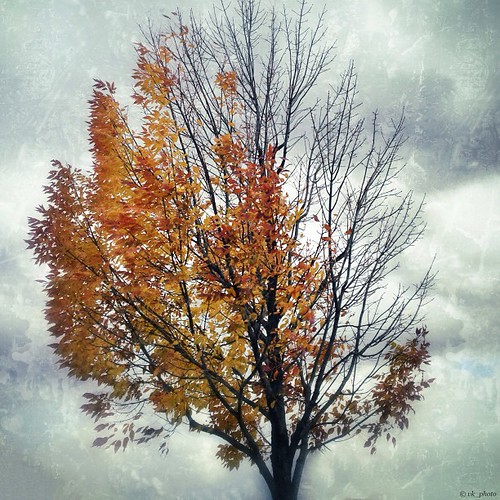 Title: Between Fall and Winter
Artist: vakhography
Backstory/Apps Used:I used iPhone 5 (native camera) to capture this image and processed it on the iphone using only Snapseed. During the processing I was able to bring out, accentuate the original feeling I had when I saw this tree. I was amazed how the Half of the tree, which was standing alone, is completely naked while the other half is almost intact. 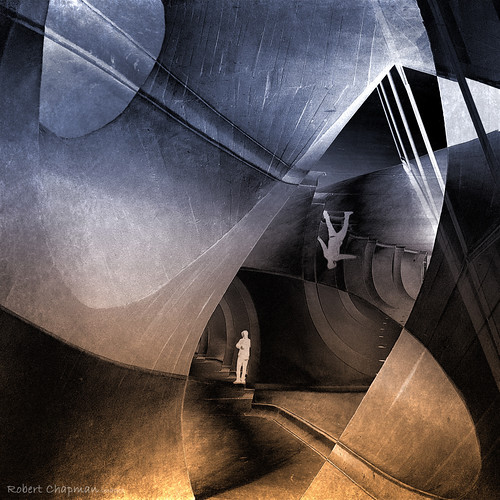 Artist: P-h-o-e-n-i-x
Backstory/Apps Used: An abstract based on images of the TWA terminal at JFK Airport in NYC. Opened in 1962 and abondoned since the airline ended operations in 2001. Partially restored, the terminal is occasionally used for events such as exhibitions. Landmarked by the city and given historic site status by the federal gov’t, the future of the terminal looks promising. 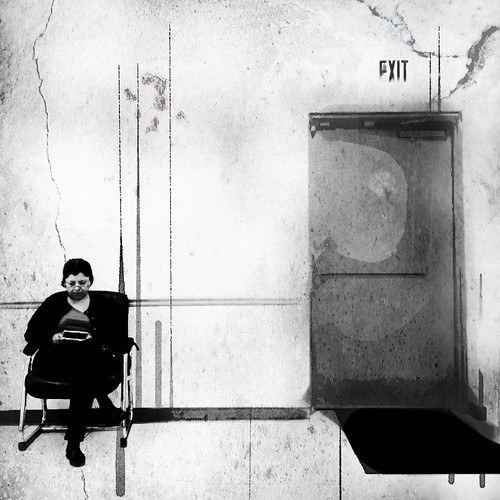 Title: he world crumbles as you become the architect of your own dreams
Artist: Edi Caves
Backstory/Apps Used: iPhone + Popsicolor + Blender + Autograffiti + BlurFX 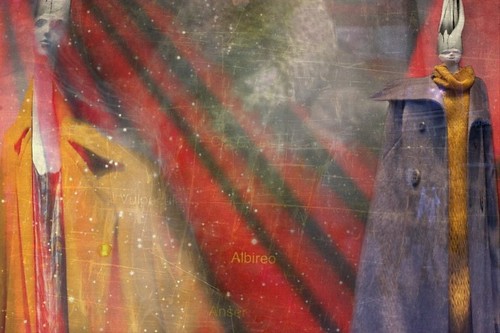