This week’s Apps Uncovered presents a selection of some of the most compelling images for the week in our Flickr group, across a wide range of styles and subjects – but with one common feature: the subject is either ethereal, or minimal in nature

This week’s lead artwork, Awaken by Ade Santora – and as with many of his works – presents a simple silhouette gazing skyward, with the center normally dark portion treated with a series of apps to create a potpouri of effects. 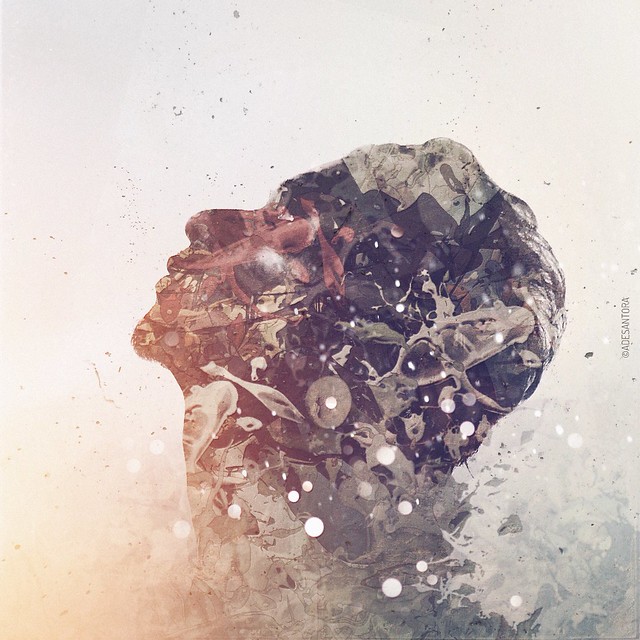 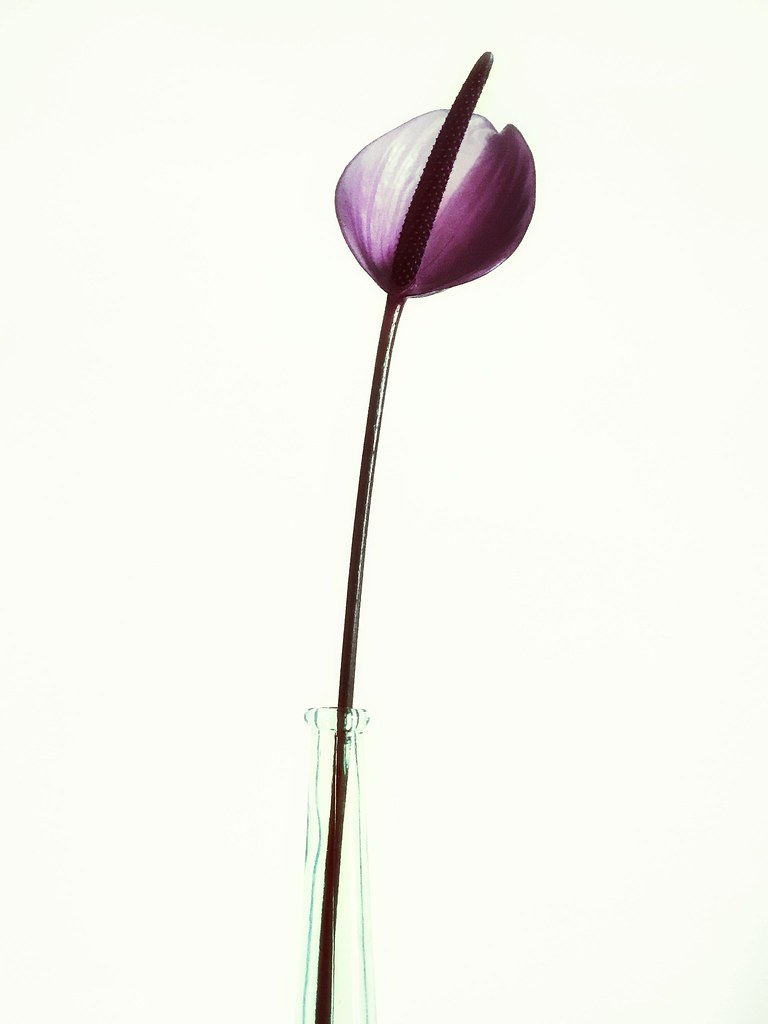 Apps used: The only app I used proceeding the picture was Snapseed (drama-light 1, white balance, pencil-saturation 10 and glamour glow 27).
Backstory: I took this flower from a bouquet my sister gave me. I was fascinated by it’s élégance and somewhat prehistoric appearance. 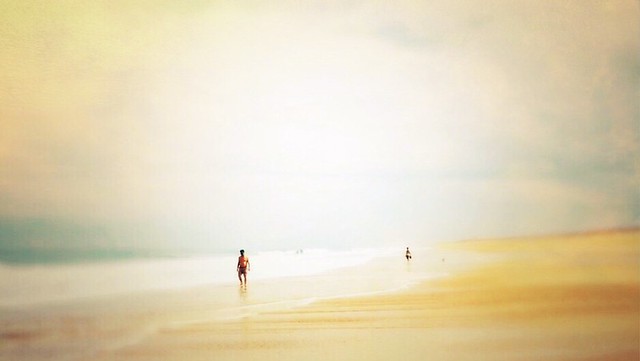 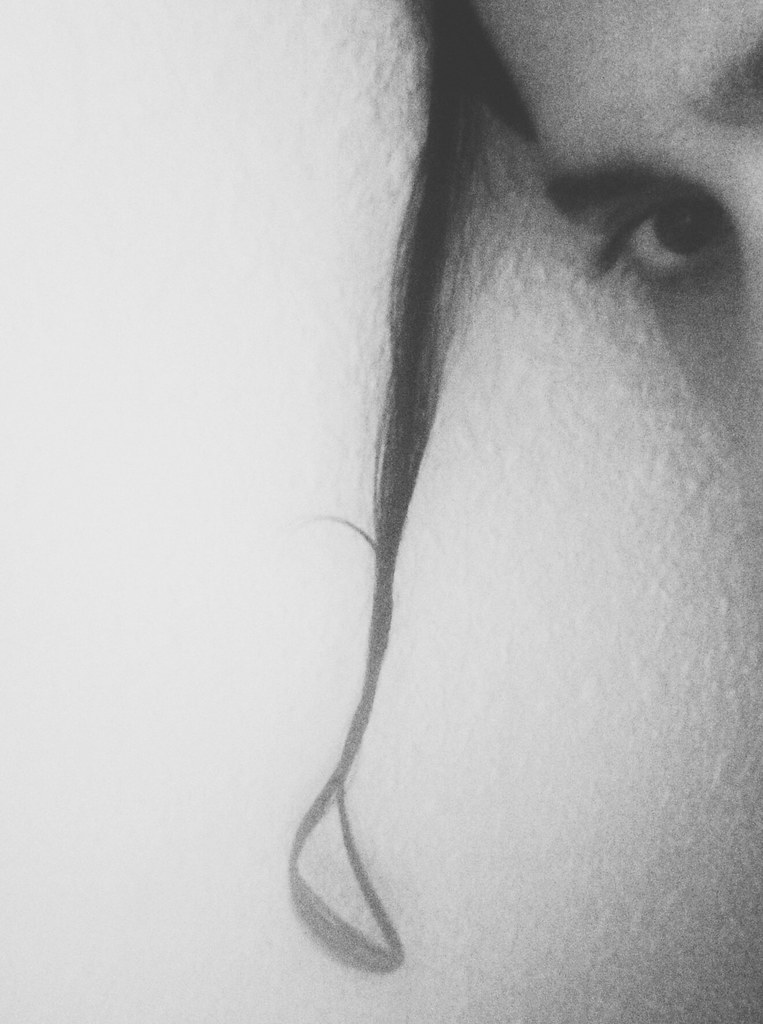 Apps used: This was for a composition challenge in one of my groups-using pod photos taken with my iPhone.
Backstory: Edited on iPad Pro with Leonardo, Stackables, Snapseed. 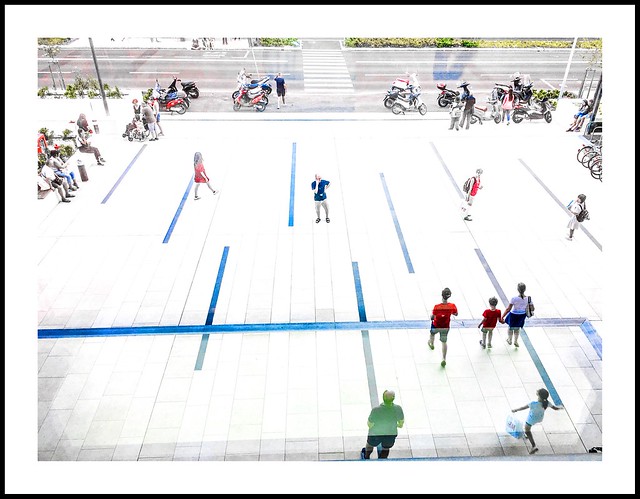 App used: For this image I used iPhone6s. The image was worked with Ipad pro2. I used PicsArt exclusively to increase contrast and saturation of colors. Next I applied the frame.
Backstory: I saw from the top of a mall these colorful figures that moved to the square below and I liked to imagine the movement of all those people moving from one apartheid to another as in an ant.In the end this represents the frenzy of our cities. 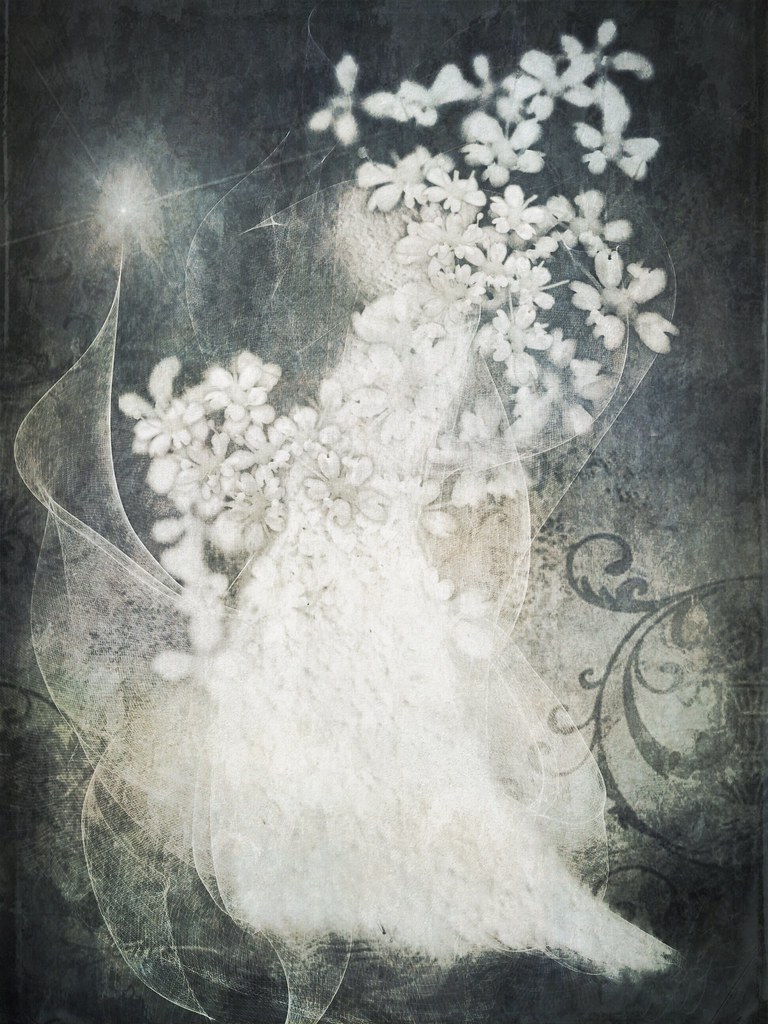 All Those Things by David Hayes

Apps used: I shot this with my iphone6 using ProCamera and edited in my iPad using Stackables.
Backstory: I started with the idea of a memory board so I used a wired frame adding and subtracting items until I liked the composition and the “story” it was telling. 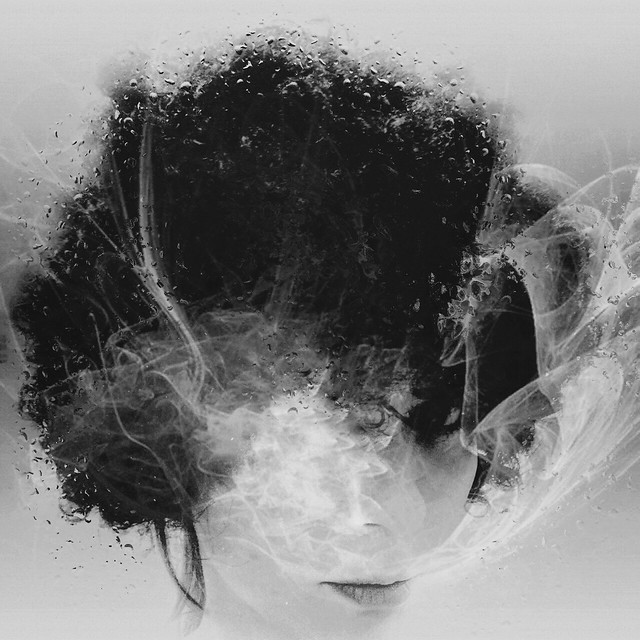 live and re dream by eliza badolu

Apps used: BlendPic, Repix and Snapseed
Backstory: it is a self portrait shot with the main camera of my iPhone 6S. The image was cropped because of the first layer added in BlendPic, that I chose in order to reconstruct all wires that we can access and activate while dreaming a dream and entering another possible dimension of our memory. I used the raindrops brush in Repix and fix the tones and shadows in Snapseed. The portrait reflects the mind’s capacity to connect and reconnect to the past in order to redream something that occurred in the past. It is a world of infinite possibilities where one eye is covered and one is revealed in an attempt of both living in the sacred and profane space , past and future.