It’s been a crazy weekend spent celebrating my son’s 16 birthday in London and a few stolen iPhone shots along the way….so this week’s Apps Uncovered showcase gallery has been rather speedily whipped together in record time to ensure swift delivery of your weekly dose of gorgeous iPhone images and the stories behind them. Without further ado, please enjoy this week’s Apps Uncovered showcase which includes the following top talented iPhone artists and photographers:

NEWS: Tickets are now on sale for my presentation at the laphotofestival.com on Saturday April 22 where I will be talking about my work; the ideas behind it and my methods along with my iPhoneography Central partner Bob Weil and LA based photographer David Ingraham at the laphotofestival.com. Please click here for more information. Places are limited so please book early if interested. 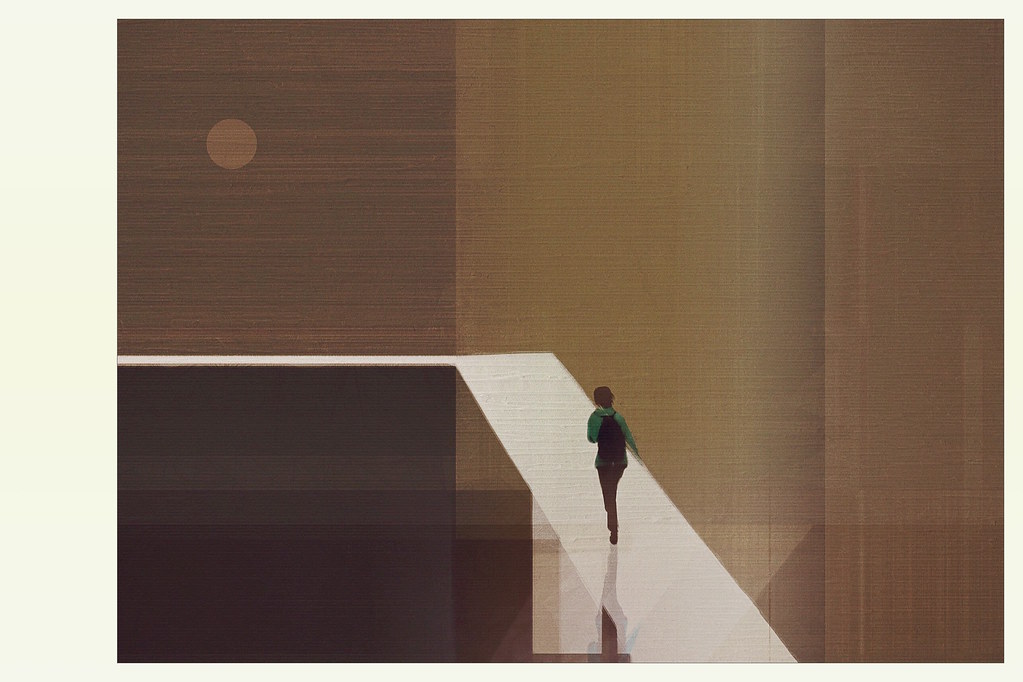 Apps used: iPod touch’s camera / brushes+decim8+photoshop touch+filterstorm+vsco+dxp+phototoaster
Backstory:Last year I was surprised to see some new photos surface in the installation and I learned that  Tatsuo Miyajima had decided to switch it on again for 3 days as a way of remembering those that had passed away.. 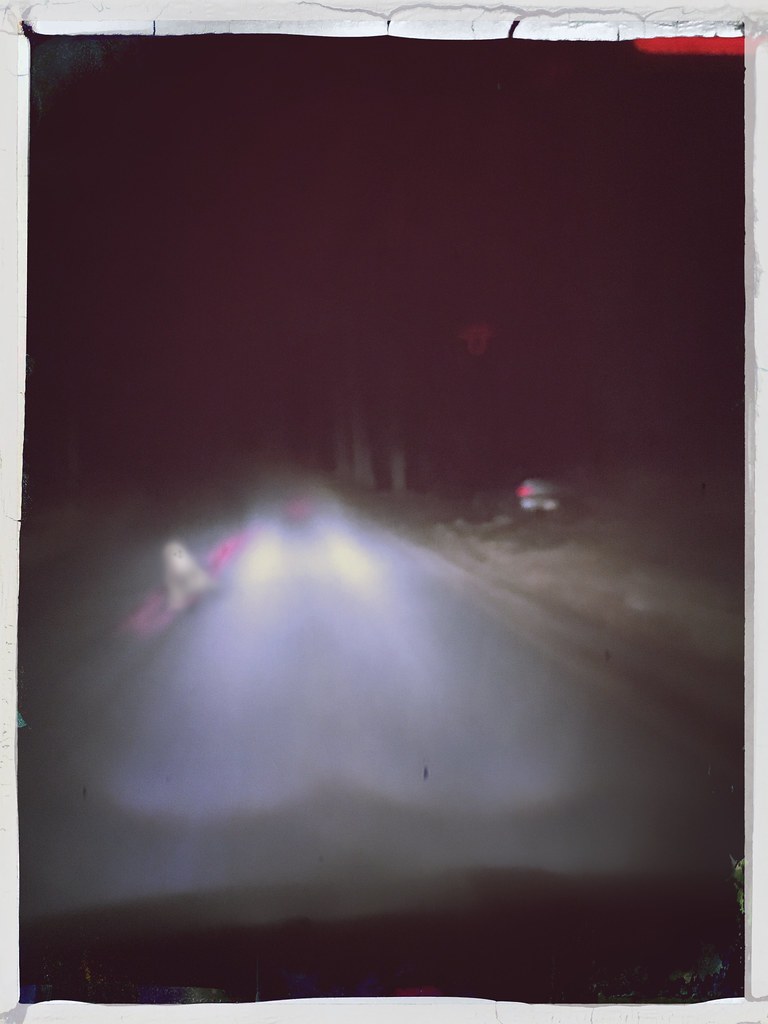 Apps used and Backstory: This started out as a pretty poorly shot Hipstamatic photo. I had been driving one night and I vividly recall Billy Idol’s “Don’t Need a Gun” on the radio. The video I remembered as having different night scenes so I snapped a couple and this one although was technically terrible, had something interesting. There was a blur that I felt I’d flesh out a bit and make it even more ghost like using PicsArt. I toned that down a tad with Mextures and then felt it was still looking too plain. I searched a fair amount of time until I found a suitable frame in Mystic, just to add to the retro found photo aspect of it. This photo was very fun to work on, and something a little different for me. I have had a whirlwind couple of months so this for me captured a moment in time during it and let me take a break from the hundreds of more sightseeing photographs I’d been doing.

Apps used: I used the iPhone 7 Plus, in portrait mode. I post processed the image in VSCO, using the kx4 (tri-x 400) preset, and making all my edit adjustments within the VSCO app, itself.
Backstory: This image is a study, done at sundown, of some wild grasses, growing in a sizable row near some local woods. The grasses were very tall, with thin, wind-blown threads and fountain like curls. The challenge here was to make an evocative, yet balanced composition, out of a complex subject that offered myriad viewpoints. Careful framing was essential; of all my attempts, this one seemed to come closest to my visualization. I processed the image in both color and black & white. The austere nature of the black & white rendition, primarily due to its use of contrast, highlighted the” filigree” of the grasses. Backlighting by the setting sun, which itself, formed a bright anchor to the composition as a whole, created the silhouette.

Apps used: Shot with an Apple iPhone 6 and edited with Snapseed’s new double exposure feature) Backstory: Hi Nicki, thanks for selecting my photo! ‘Dreams of yesterday’ was created using Snapseed’s new double exposure feature. The first image was a portrait of my wife wearing a kimono in the summer a few years ago.. I then blended it with a recent geometric cityscape featuring a lone man carrying an umbrella in Yokohama. 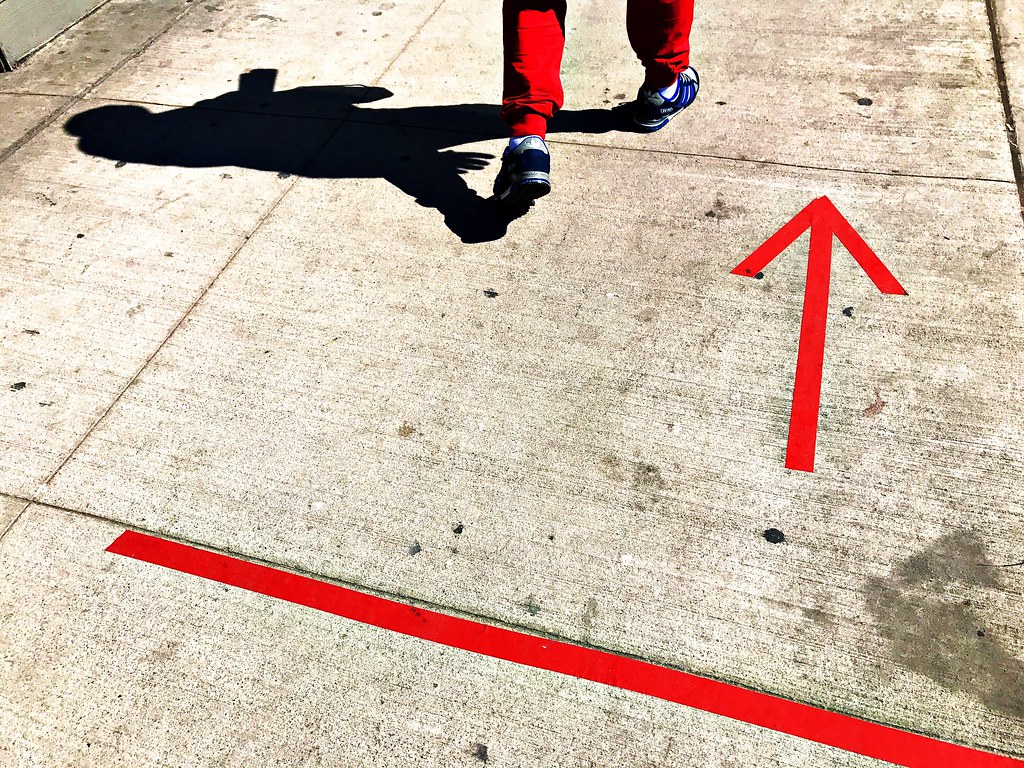 Apps used: iPhone 7 Plus back camera with Hipstamatic 331, 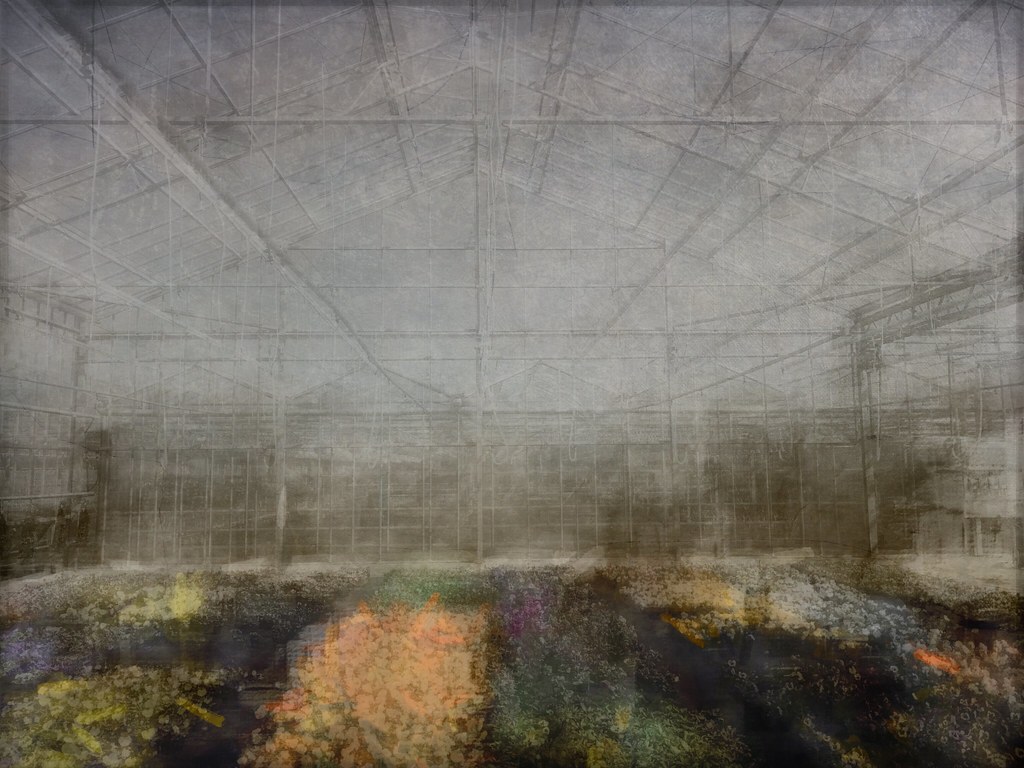