One of the aspects of using the iPhone as a creative tool is it’s sheer capacity for self-expression. Whether you’re a photographer, an artist, designer, illustrator, painter, typographer or just want to scribble and play, there’s an app and a way to do it on the iPhone. This week’s gallery is a mix of stunning black and white photography illustrated by our lead photo by Laurence Bouchard (Take care to analyse why this image is so strong) mixed with some experimental techniques with apps that produce some interesting effects adding emotion and drama to the image. To end finish the showcase this week I chose borisbschulz2009‘s witty image of the bald guy observing the egg. At first we consider the brightly coloured image of the egg but one can’t help comparing the back of that man’s head to how the egg might have looked 2 minutes before it reached the frying pan – or is that just me?

NEWS: Tickets are now on sale for my presentation at the http://laphotofestival.com. on Saturday April 22 where I will be talking about my work; the ideas behind it and my methods along with my iPhoneography Central partner Bob Weil and LA based photographer David Ingraham at the http://laphotofestival.com. Please click here for more information Places are limited so please book early if interested. 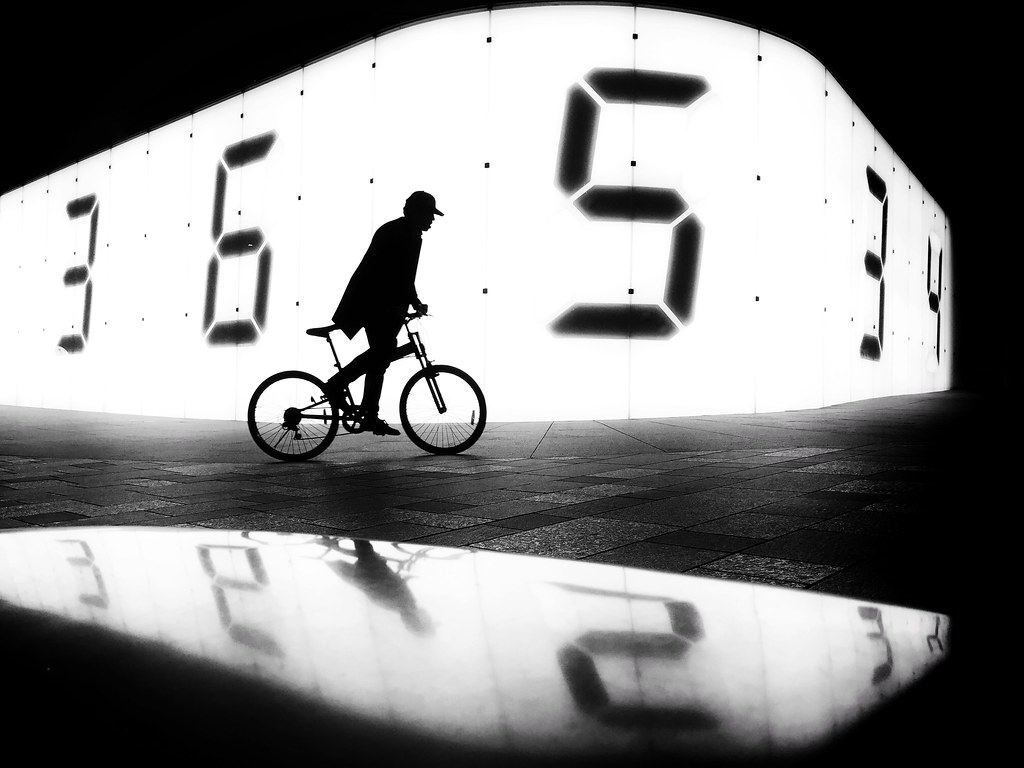 Apps used: ‘3/11’ was shot in Roppongi, Tokyo – in front of Tatsuo Miyajima’s ‘Counter Void’ installation. I’d been wanting to shoot this installation for a few years but it was switched off (at the request of the artist Miyajima) 2 days after the tragic Tohoku earthquake in 2011 that left more than 15,000 dead and a further 3,000 unaccounted for and 120,000 still displaced..  Last year I was surprised to see some new photos surface of the installation and I learned that Tatsuo Miyajima had decided to switch it on again for 3 days as a way of remembering those that had passed away..  Fortunately this year I was finally able to photograph the installation and actually went there for each of the 3 nights it was relit. This was taken on the 1st night (3/11) the day the earthquake struck 6 years ago. I wasn’t able to get there until 11pm and the place was eerily quiet – I’d expected there to be crowds of people.. A stranger cycled by and I stopped and asked him if he could cycle past again and I’d send him the pics. However they didn’t come out as well as I’d hoped but it gave me the idea to use my own bicycle for a shot. I set the iPhone’s 10 sec timer and placed it on a Joby tripod. I then cycled past a few times until I got it right. After I made a few minor tweaks in Snapseed.  Here are some links about the artist and the installation: www.shift.jp.org/en/blog/2016/02/tatsuo-miyajima-project-… tatsuomiyajima.com/work-projects/counter-void/ 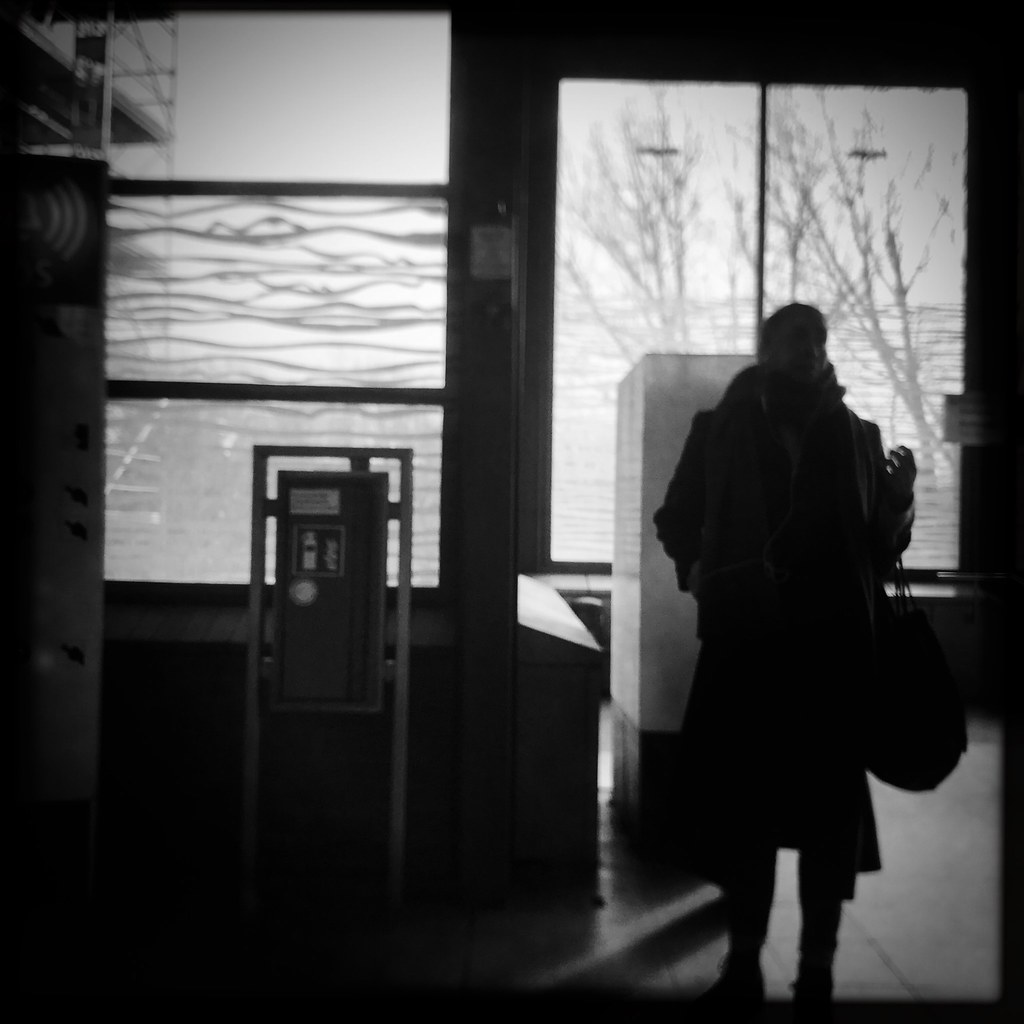 Apps used and Backstory: This was a quick shot through the window of the subway as it stopped at an elevated station in Berlin. I took it with one of my favorite hipstamatic combos: John S lens, Blackeys Supergrain film and Triple Crown flash. There is an element of mystery suggested by the silhouette of the figure walking away as well as the slightly blurred patterns through the windows. 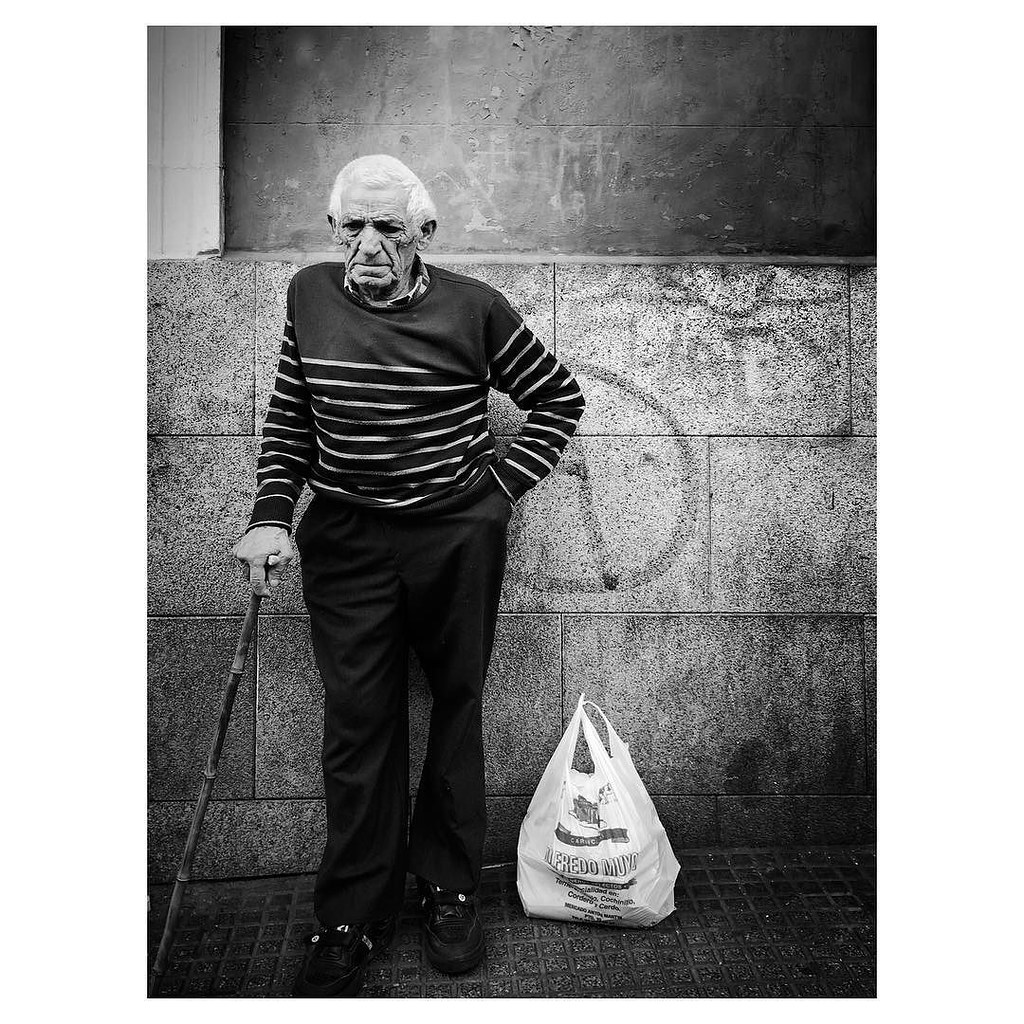 Apps used: Shot on an iPhone 6S with Hipstamatic300, JohnS and BlacKeySuperGrain settings. Edited with Snapseed and SKRWT 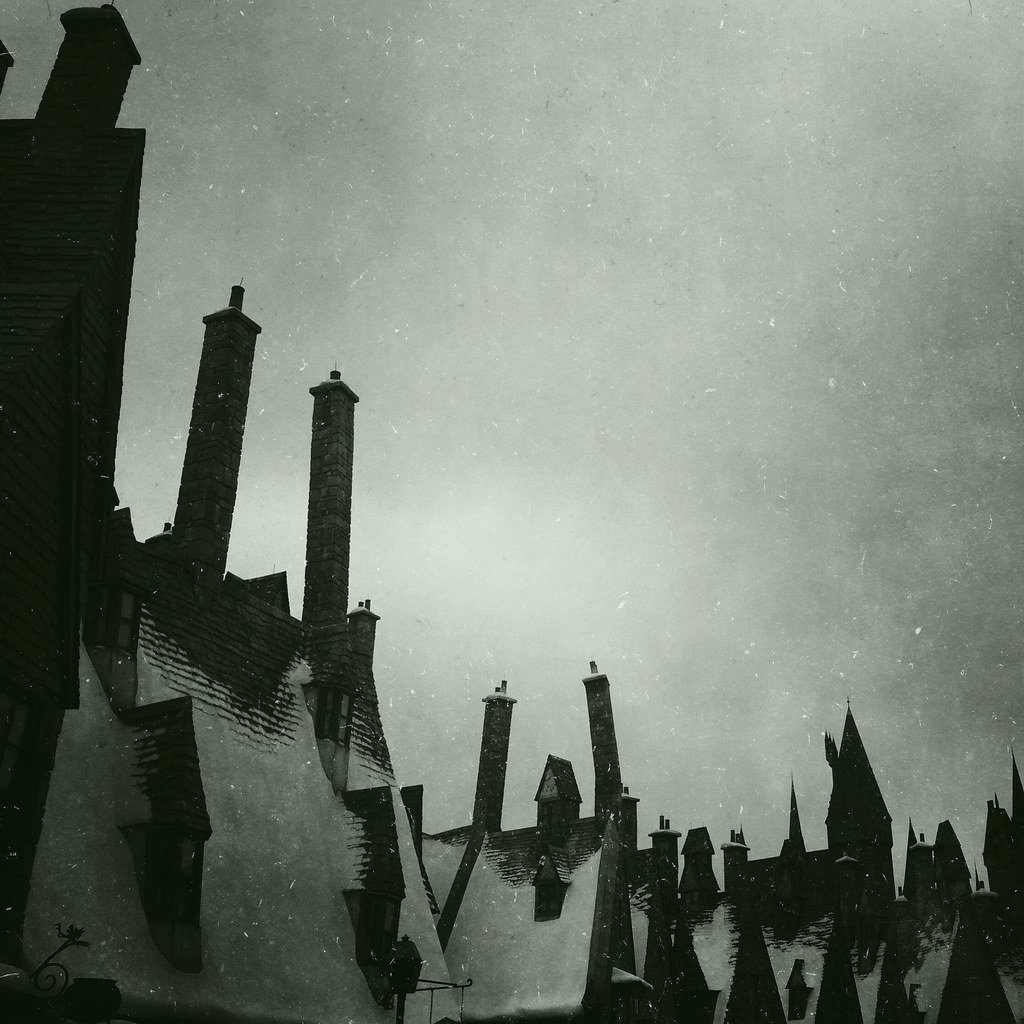 Apps used: I used the iPhone 6 native camera. The cropping and editing was done using my own Mextures formula VSKWTRM.
Backstory: “Londn” in fact isn’t London at all. This was shot at the fictional town of Hogsmeade at the Harry Potter world in Universal Studios. The construction of the town is amazing and I just had to capture something “non-touristy” and add some artistic spin. 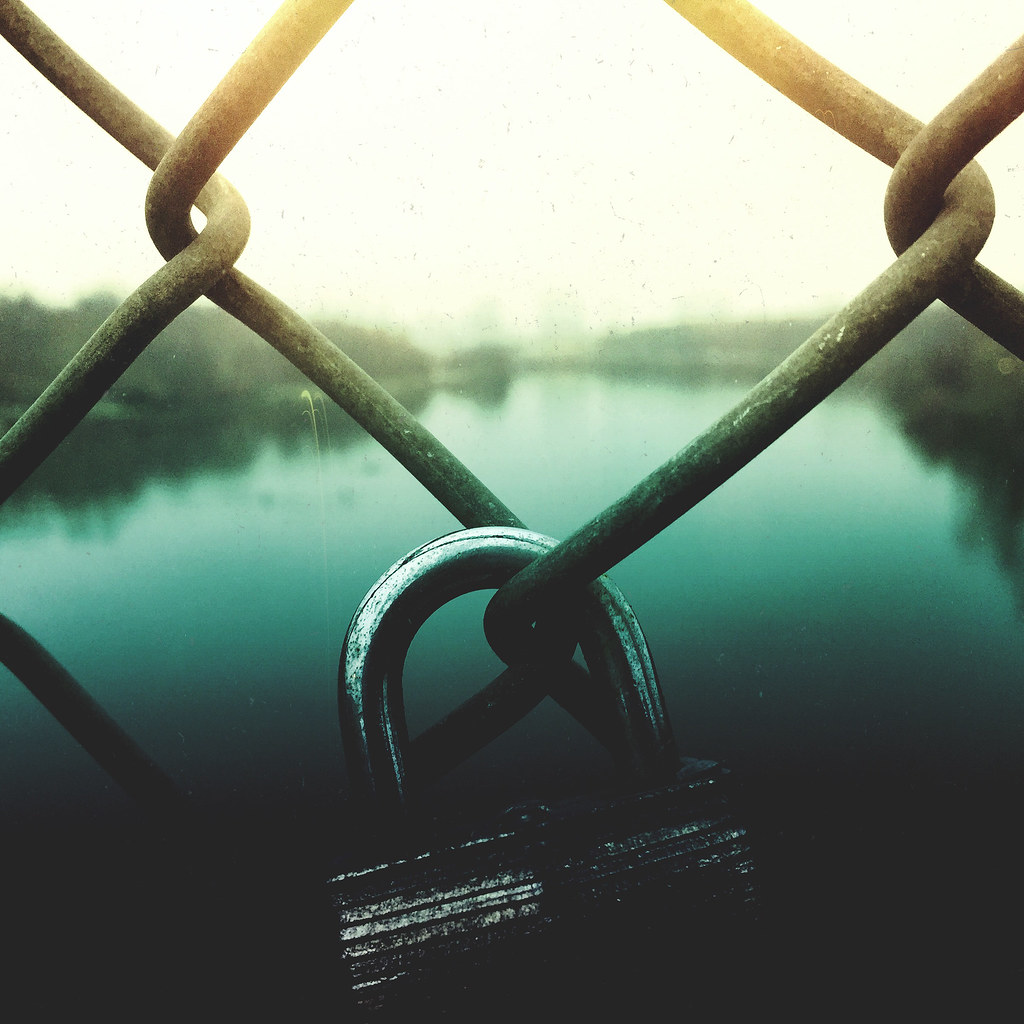 Apps used: The photo was taken using iPhone 6’s native camera and edited in Mextures using my own formula (and personal favorite) DEPGQWF. Backstory: “this heart’o mine” – I was in Philadelphia walking across a bridge and just happened to see this lock on the fence covering the bridge. It reminded me of the Lover’s Bridge in Paris, hence the title.

Apps used: That photo was taken at my doctor’s visiting room while I was waiting for him to come in. I reflection of the ceiling lights on the floor caught my attention. Since I always take photos (even though most are deleted) I chose to use the the Contrast app.

Hope this blurb is enough. Please let me know if you need anything further.

Thank you very much again and I look forward to finally meeting you, next month.

Apps used and Backstory: I shot this self portrait with my iPhone 6s, on a tripod with a self timer. I cropped it into square format and flipped it, within the edit functions of the iPhone. I used RNIFilms for the soft, muted tones and Mextures for the textured finish. 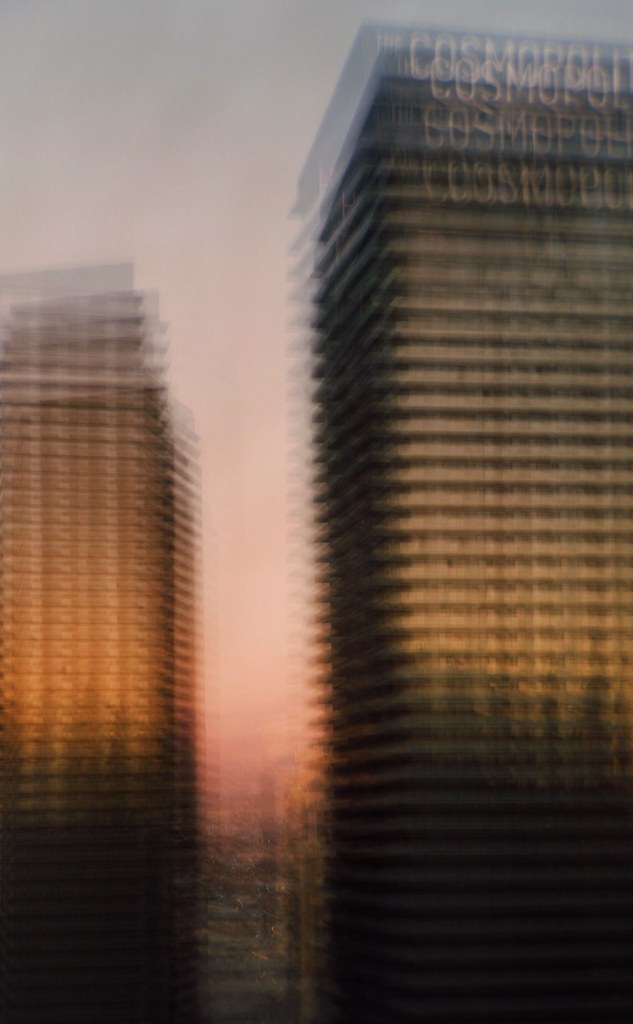 Apps used and Backstory: I recently attended a trade show in Las Vegas and worked on 2 iphone series. The first used the OverCam app to create multiple exposures/intentional camera movement of the view from my hotel window. The images are more about how I feel about Las Vegas – neon and tall buildings and glitz, but also anonymous and dark and detached. The images were mostly taken at dawn so not much contrast while the morning light reflected off or peaked through the buildings. The first image is processed in VSCO and Photoshop Fix. I used the iphone 6S with a Moment lens. Image 1 of 8 of the series. 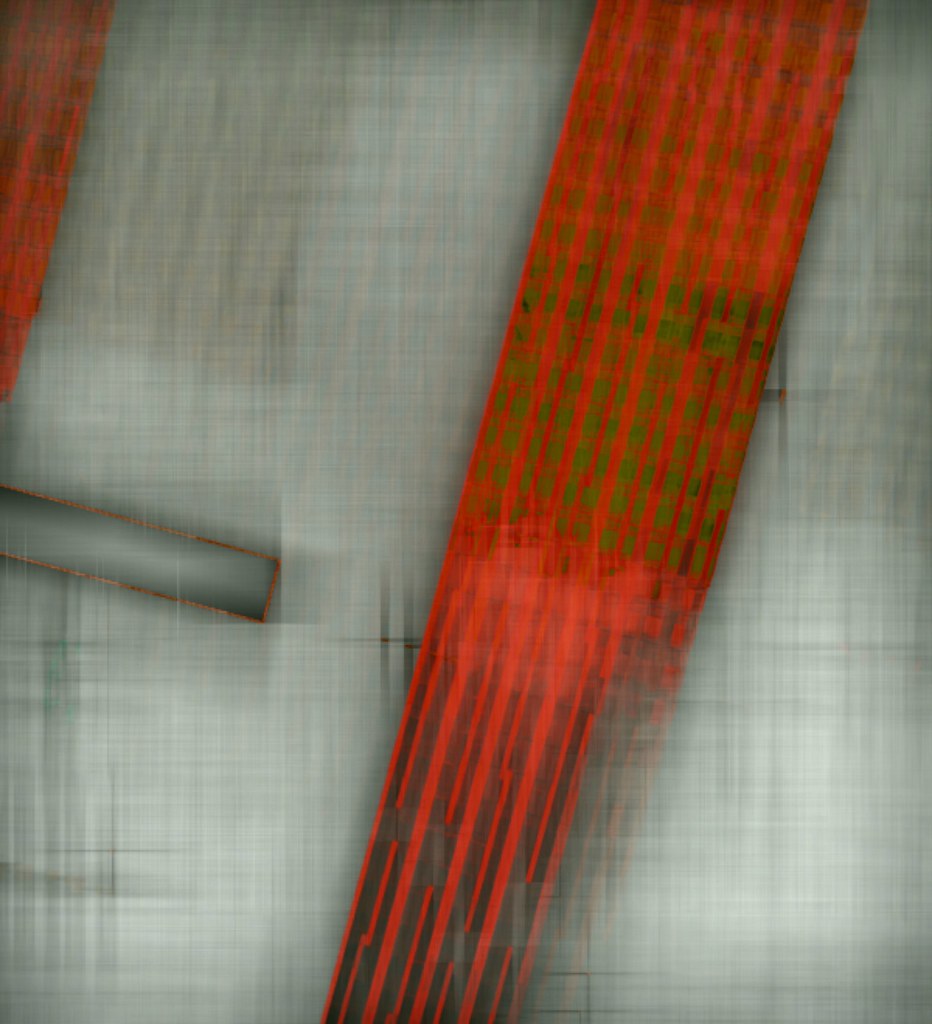 Apps used and Backstory: While on a business trip to Las Vegas I wanted to do a series of abstract images about how I feel about Las Vegas. Impressive buildings, neon and glitzy but also impersonal and detached. This is an image of one of the huge hotels visible from my hotel window. The image was taken in the early morning as the sun lit one of the faces of the hotel. I took the image using the iphone 6S with a Moment telephoto lens and the Moment App. Processed in VSCO, Photoshop Express and iColorama. 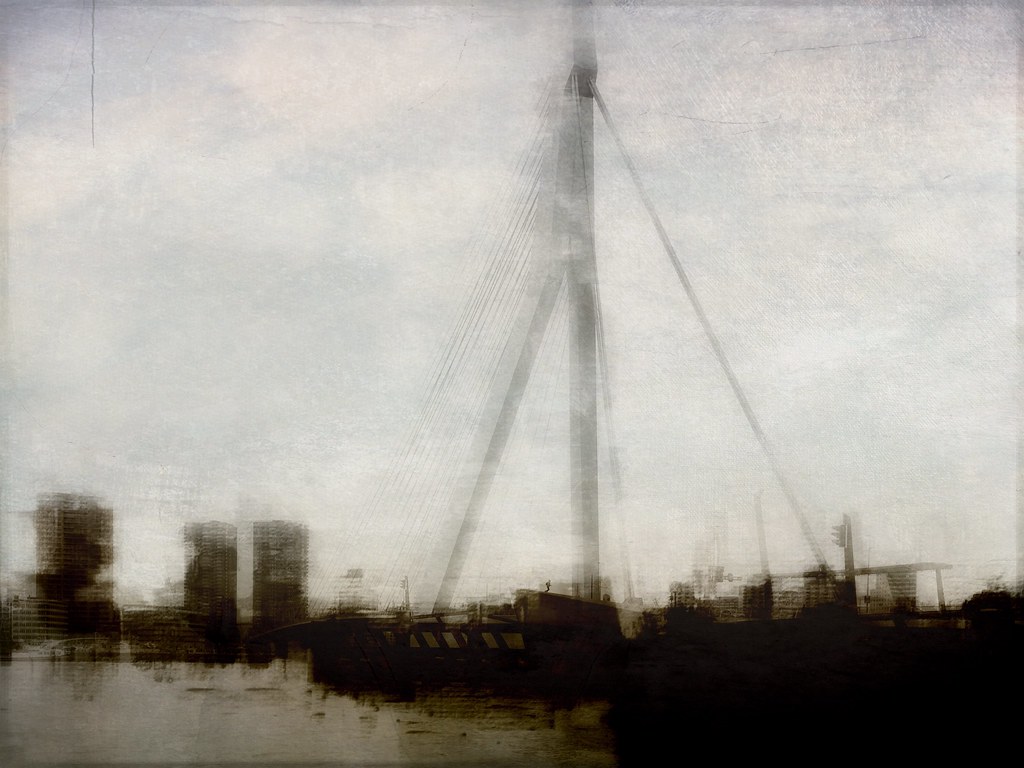 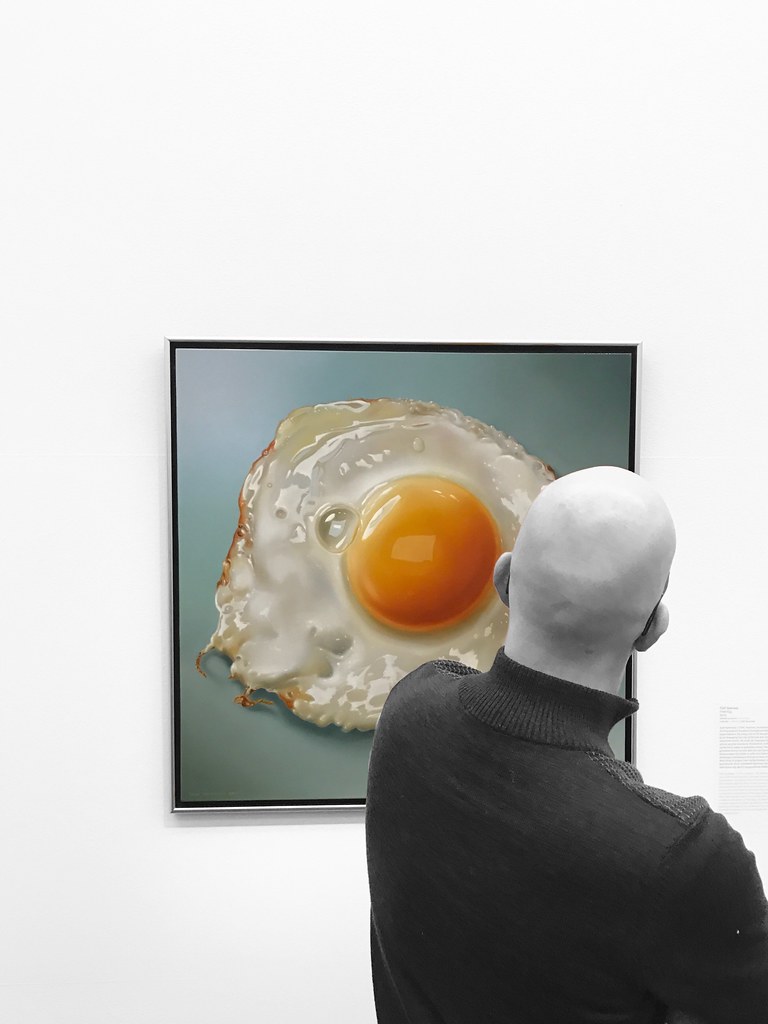