Ah Spring! It’s that time of year when dormant lives are renewed. What were once barren arms now reach towards the sun with lips ready to shout.
I was hoping to make this post a celebration of flowers power– Casting away all evidence of darkness and filling beholders eyes with every color of gardens plum.
Yes… Flowers power. Those delicate vulnerable yet ever resilient statements to preserving beauty despite harsh elements.
It seemed what I had hoped to accomplish and what was presented in IPC garden would be two different things.
Such is life. We learn to make do with what we have.
So we start this Spring with 3 flowers in this bouquet.
Perhaps the fog of winter has been lingering too long, affecting the mood of many.
Perhaps it’s just a matter of seeing beyond the clutter of the masses…to walk intentionally towards lightness of being, unraveling the cold covers that will afford us a garden full.

After all… it all starts with a whisper of hope.

Thank you all for sharing with iPhoneography Central. I know some folks are hesitant to publicly permit their work to be shared. Please know there are options. You can elect to add selectors for IPC as friends and share with them only. Our goal is to have a direct link back to your galleries. Enabling share on Flickr allows us to do so.

We look forward to sharing your work accomplished via mobile art and photography.

*
We thank the following for their contributions this week:

Our lead Image comes from Mel D K – I’ve been an admirer of her work for a few years now. I find she echoes the pure quality of film in her approach towards mobile photography. I invite you to take a walk through her gallery.

We are going to be experimenting this week with a new way to consider images for the Apps Uncovered column using a new tag #appsuncovered
Besides the usual Flickr upload, we are going to be looking for images on Instagram. Consider it a test that might or might not work out and if it does images will be posted on Sunday 25 March.
We still can only consider work that was shot and edited using ONLY an iPhone, iPad, or iPod. (No Android or other mobile phones, no desktop computing.)
If you want us to consider your images directly from IG without you having to also upload them to Flickr, please tag it #appsuncovered. Also make sure to have a comment stating what you shot it with, and what apps you used to edit it. A backstory about the image in the comments is also appreciated, but we will contact you via IG also if we decide to use your image. 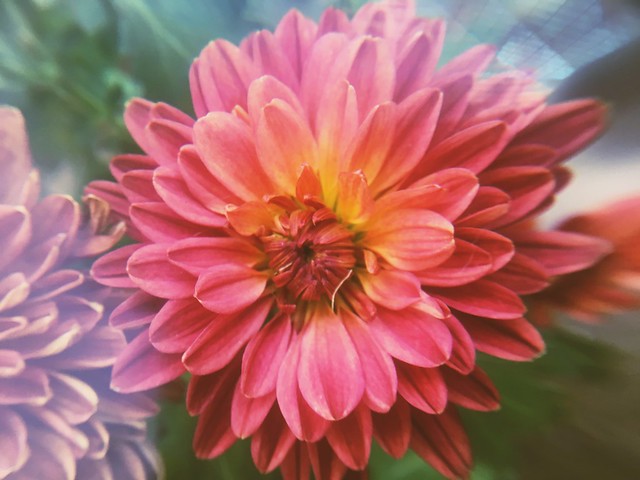 Apps used: Hipstamatic
Backstory: well, those chrysanthemums were so beautiful, it was love on the first sight. to get the petals more detailed I used a +10 close-up filter in front of the iphone lens. this provided the reflections, distortion and hazy look on the picture, which I love. I took this with hipstamatic app, but decided to upload the non-filtered picture on flickr, only using a filter from the flickr app. 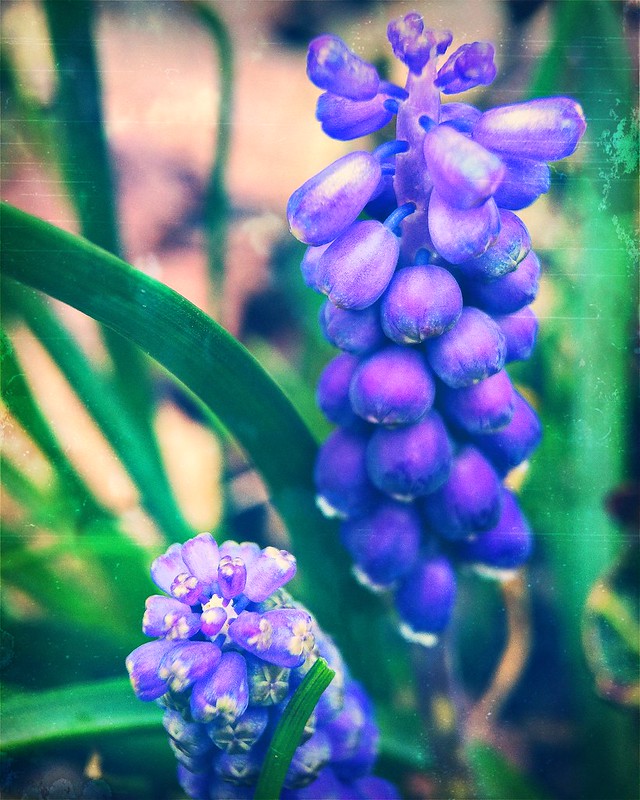 Apps used: I used Hipstamatic app with macro olloclip lens.
Backstory: Since Spring has come early to the area, small clusters of grape hyacinth that I’ve planted in the front garden have popped up and I wanted to try my refurbished macro olloclip lens. 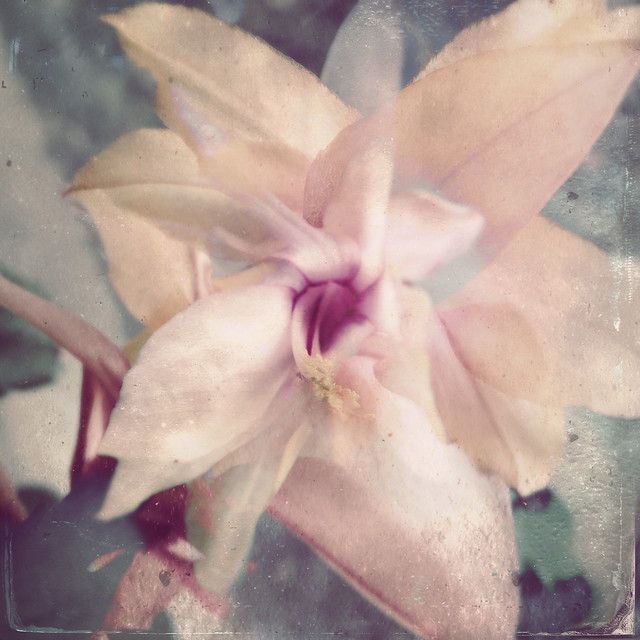 Apps used & technique: This image is a layered Hipstamatic of my Christmas Cactus which is blooming several times a year now. I used two tintype shots and layered them in Snapseed. 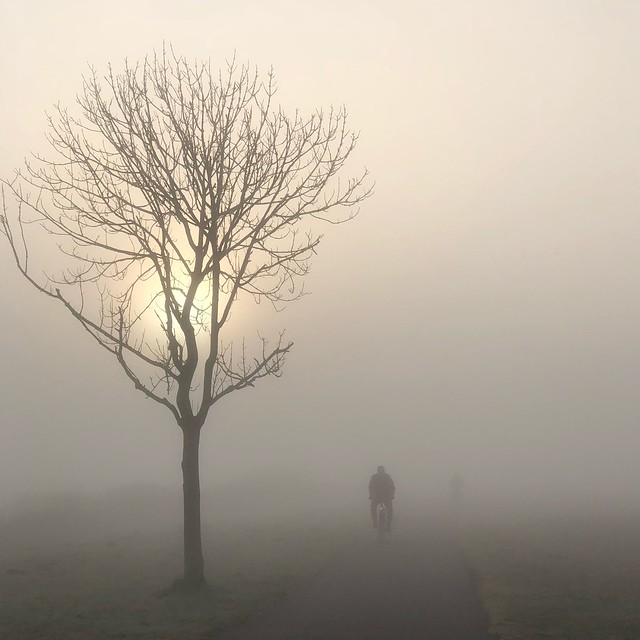 Apps used: Snapseed
Backstory: The back story is very simple really, I shot this image on my way to work, I framed the sun behind the tree while standing on the bicycle lane and waited for someone on a bicycle to appear through the fog. Living in the Netherlands there’s never a shortage of people on bicycles. I tidied up the image a little in snapseed. It hardly needed any work, the atmosphere was perfect as it was. 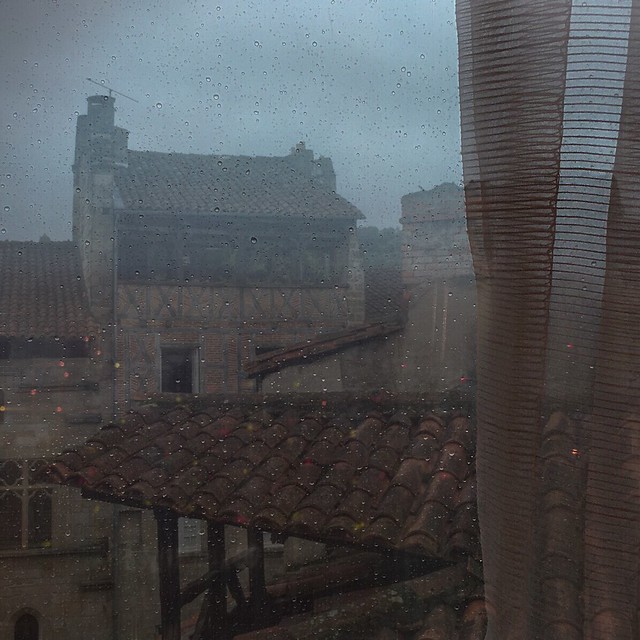 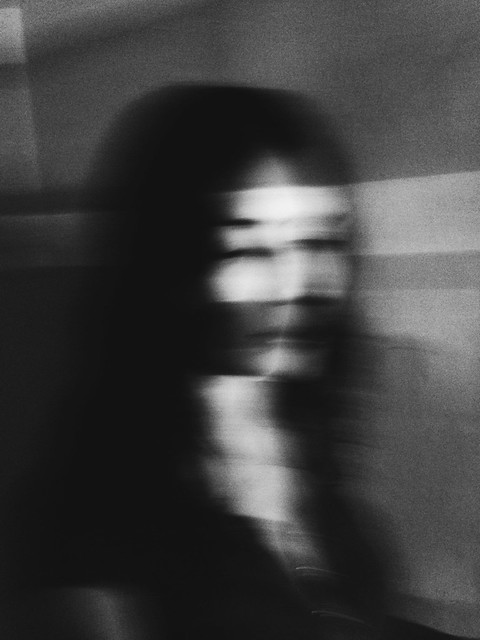 Apps used and Technique: Self portrait taken with my iPhone 5c during the morning in my house. The combination of the sunlight entering through the living room and me walking while taking the picture made for an interesting motion effect. 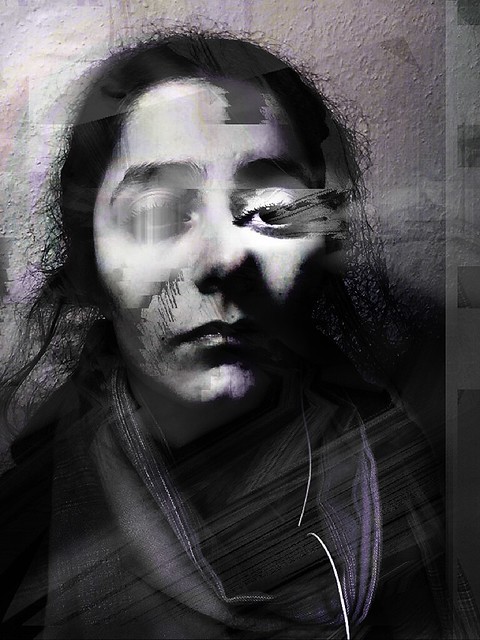 Apps used for editing: SKTCHY, Decim8, and IColorama
The original portrait is from the app SKTCHY. . This is the first time I’ve experimented with Decim8. 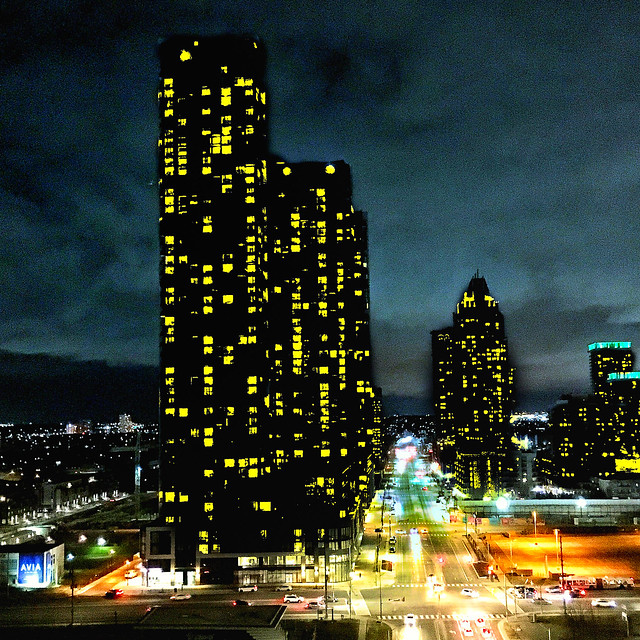 Apps used: I used the app vsco to shoot and edit this picture.
Backstory: I made this photo on my way to work. I was waiting for the train at this moment.
I loved the beautiful warm scene with the rising sun! 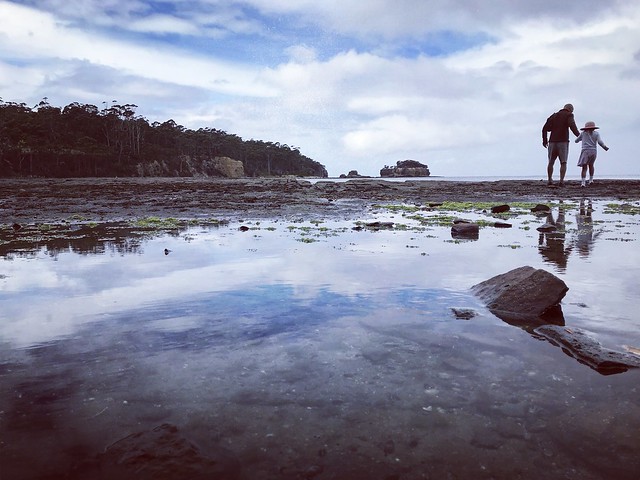 Apps used: I used Instagram filters with minor adjustments.
Backstory: I was exploring the area with my family. I was looking for a clean landscape photo, but there were tourists everywhere. Then this father/daughter couple caught my eye and I realised that they added so much of a human element to the scene.
The image was taken at the Tessellated Pavement at Eaglehawk Neck, Tasmania. It is perhaps the most well known site of a natural geological tessellated pavement in the world. 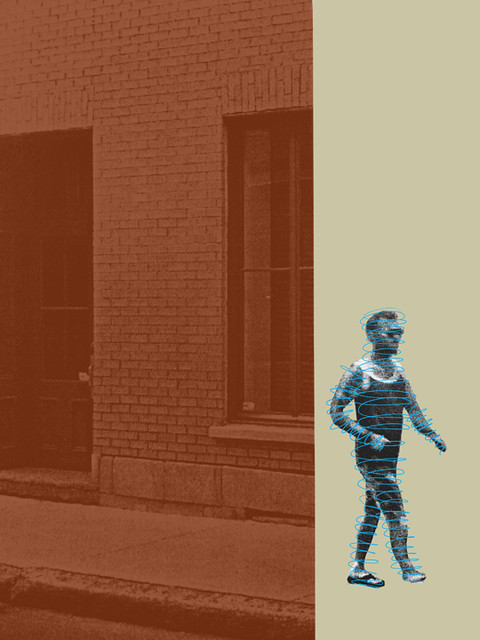 Apps used: Snapseed, Procreate. Snapseed was used for cropping and B&W adjustments. The rest was done in Procreate. The solid block of color on the right third was done as an experiment, but I liked how it looked, so I left it.
Backstory: I shot this photo is Quebec City, Quebec in 2014. It started as a typical street scene shot in a beautiful city. I’ve been working for about a year now on using the iPad and various apps to edit and adjust images in ways beyond the usual effects found in photo apps, and this piece is part of the results of that exploration. Part of my process involves doing things by hand as opposed to applying an effect in an app, and Procreate works really well for that. 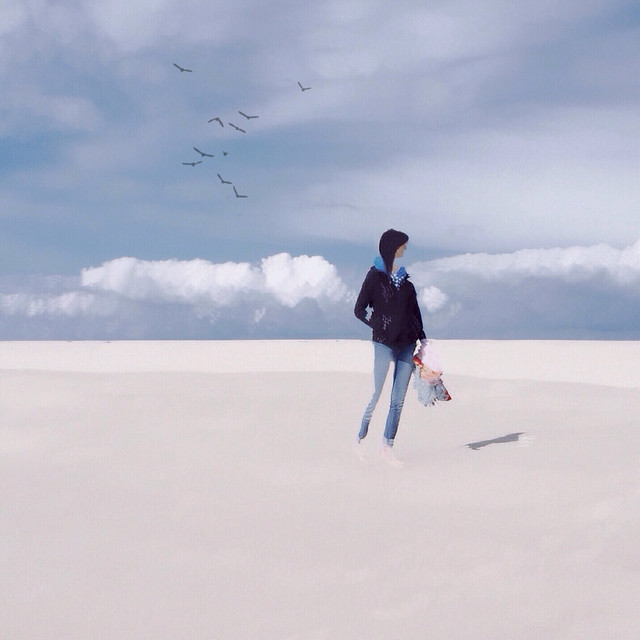 Apps used : Slowshutter, Retouch, Stackables and Snapseed
Backstory: I have a real chance to live near the bassin d’Arcachon. This photo have been shot on the banc d’Arguin” This little Island is a natural reserve for birds

Apps used: Stackables and Snapseed
Backstory: I saw the peppers at my grocers and knew I had to work them into a still life. This image was the best of my shoot! 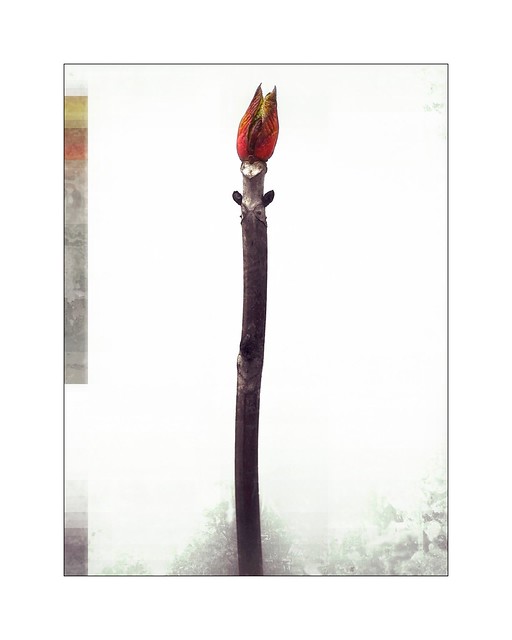