“A glitch is a short-lived fault in a system, such as a transient fault that corrects itself, making it difficult to troubleshoot. The term is particularly common in the computing and electronics industries, in circuit bending, as well as among players of video games. More generally, all types of systems including human organizations and nature experience glitches.”

It’s not a glitch, it’s a feature – interruptions or suggested “glitches” appeared frequently in this week’s photos and art as I looked through the iPC Flickr gallery, and the glitches in the examples here intended or accidental certainly seem to add something to the art rather than take away. Tyler Hewitt’s City Sun II was the best example of the theme and steals the lead glitch spot this week… and those images chosen that don’t fit the theme were just too good to be ignored. 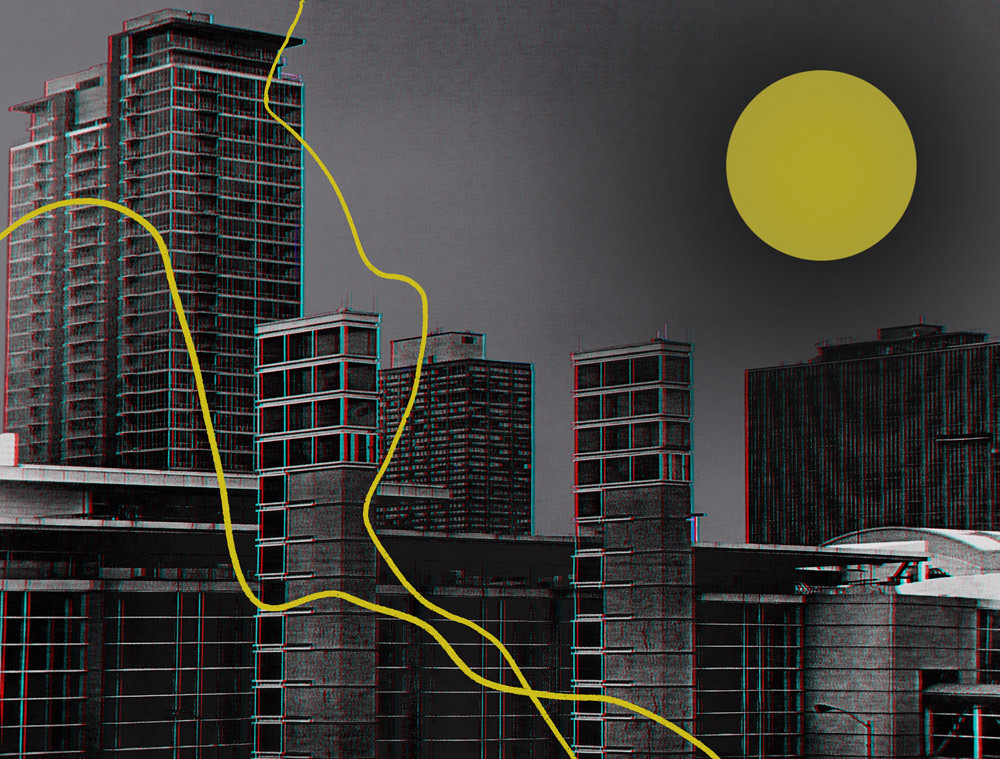 Apps used: Made on my iPad Pro. Apps used: Snapseed, Procreate and Fragment.
Backstory: This photo was shot from a window in McCormick Place convention center in Chicago. It sat, unused, for about a year, until I was finally inspired to do something with it. The gray tones in the piece reminded me of a stormy day, and the yellow lines are meant to suggest lighting without actually looking like it.
Sometimes when I make a piece, I’ll keep trying new things, and end up with a few different versions. When I do this, I often am not sure which versions I like best, so I keep them all. This is one of those. I put all six versions on my blog, follow the link if you’re interested.
http://lastlightbender.blogspot.com/2019/08/city-sun.html 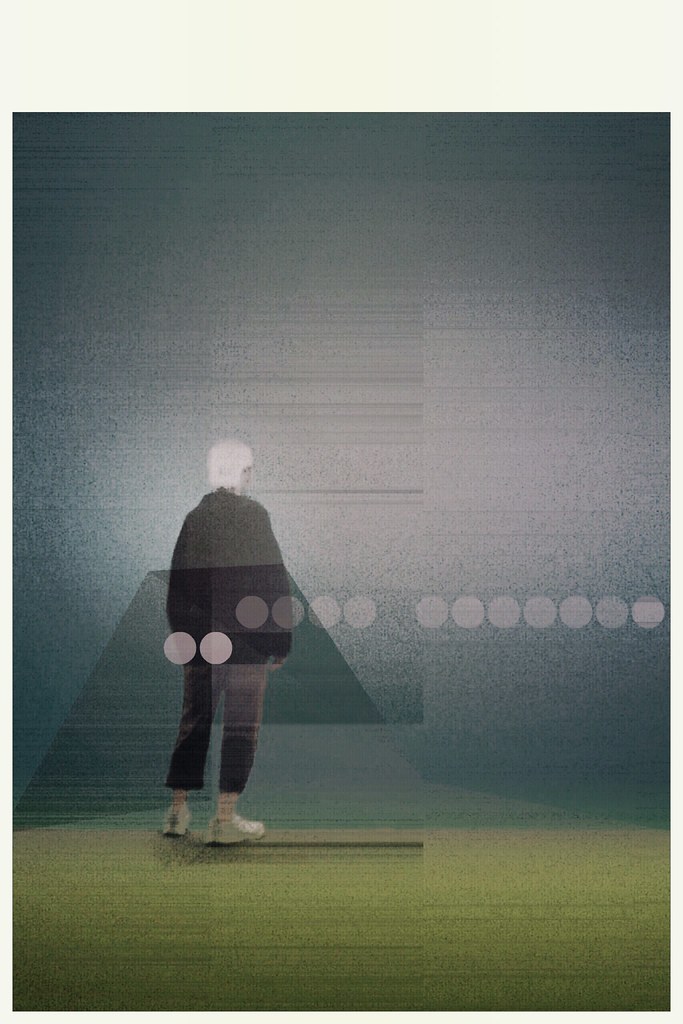 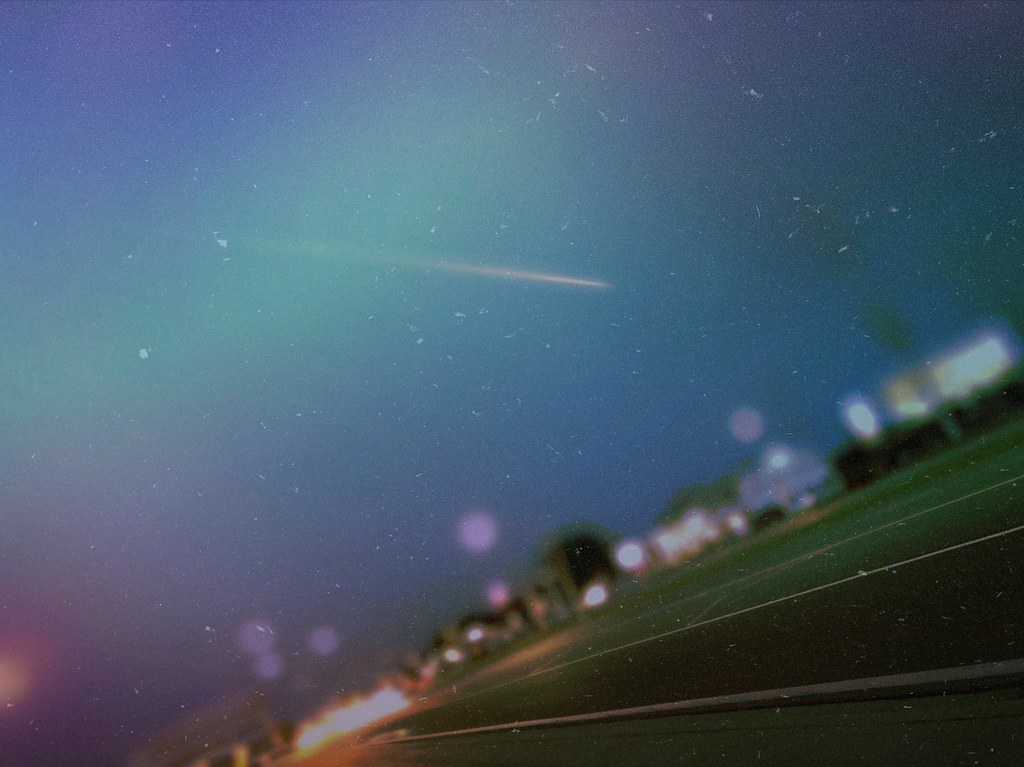 Came from the skies by Black Eyed Suzy
App used: Apps Used: Tadaa and LensLight Backstory: This shot was taken this summer on my street at the beach. Nothing particularly special or even in focus, and for sure not good framing. But, I decided to do something a little more surreal with it. Most was done using Tadaa, I still love this obscure app so much. The rest I added little details in LensLight as to me not much more needed in my eyes. I named the piece after the Drugstore/Thom Yorke song El President. 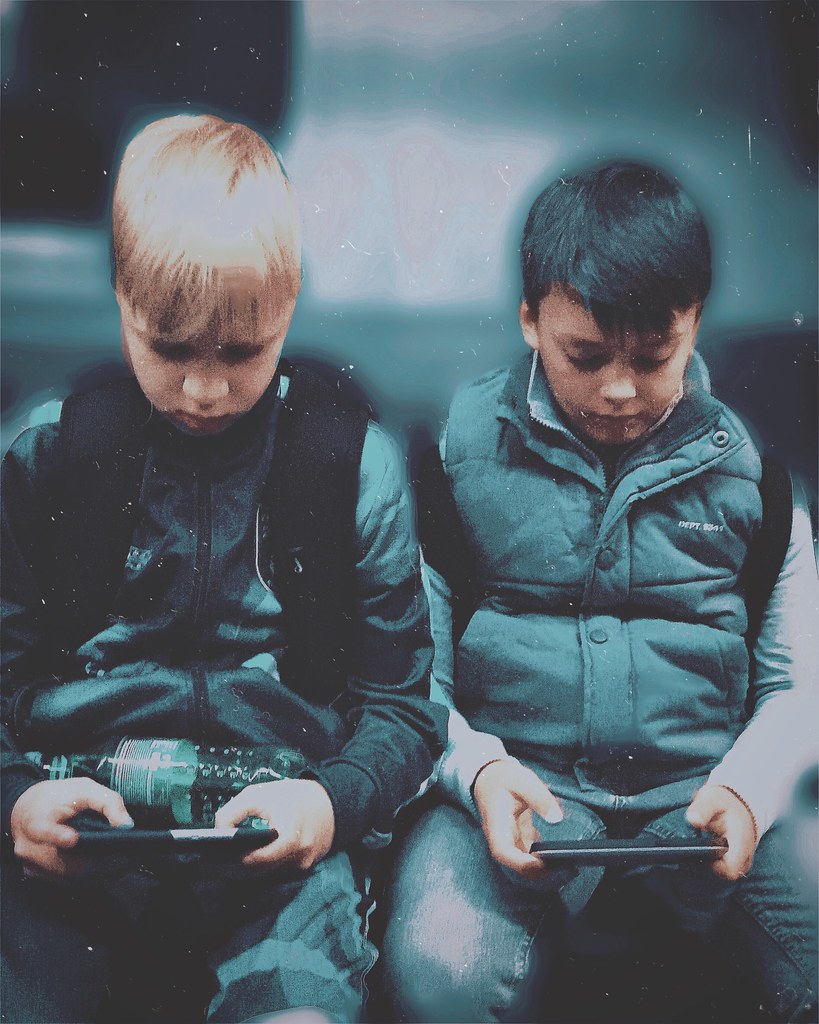 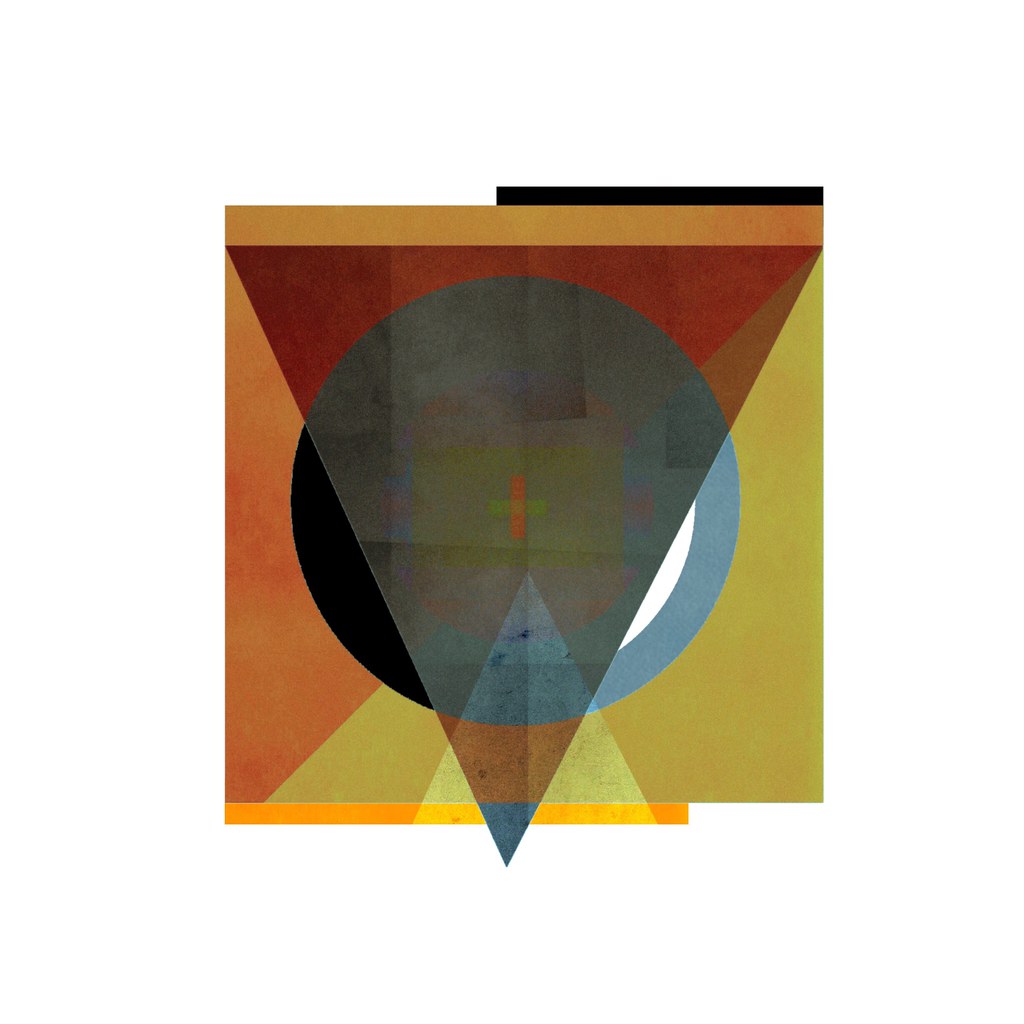 The “nine” indicates the number of elements used to compose this particular abstract. Each of the elements is photography-based, often using image fragments and urban textures (walls, floors, colored shadow, etc.) to compose each shape.

Another feature of the series is its use of asymmetry to achieve visual balance (none of the triangular shapes is perfectly symmetrical), an allusion to the reality of imbalance we each find daily in our own lives. 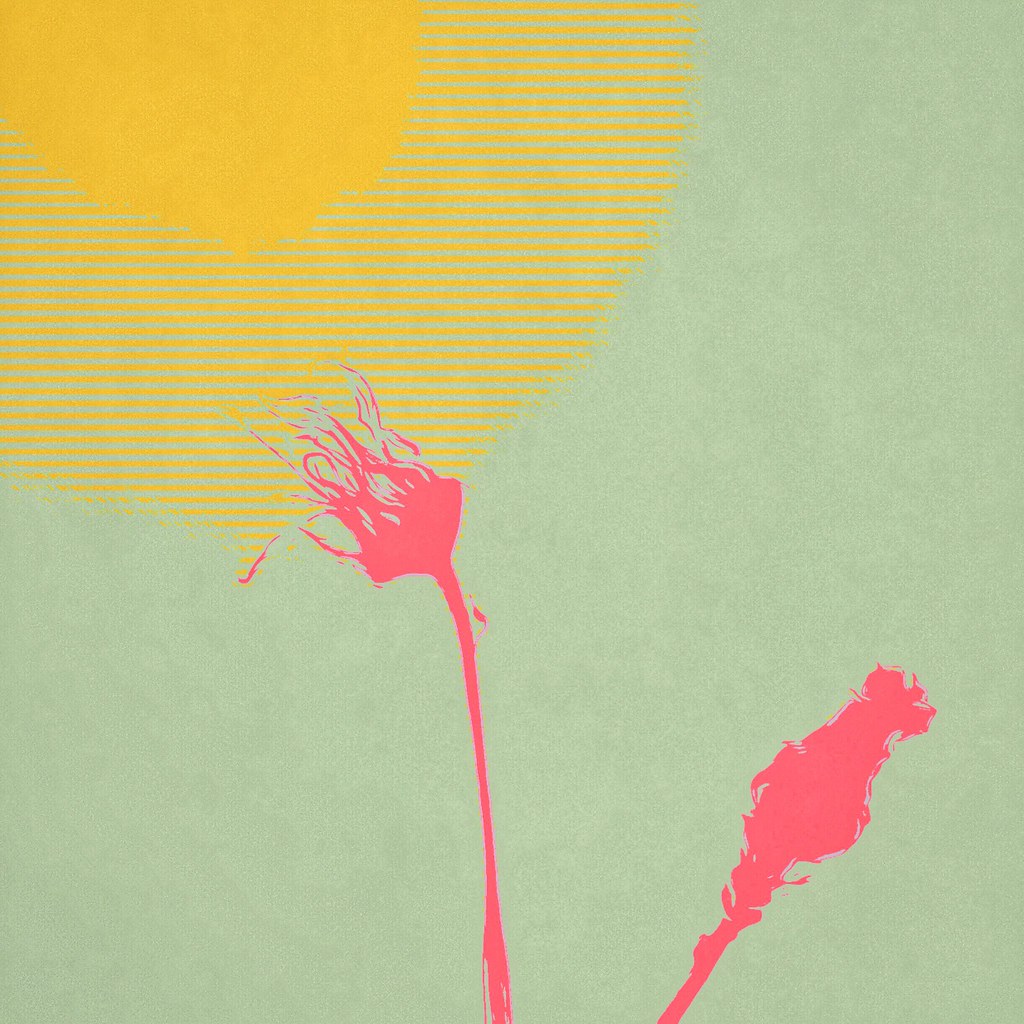 App used: Shot with Apple iPhone 6. iColorama, Superimposex, Snapseed, TouchRetouch
Backstory: I removed irregularities with TouchRetouch for a smooth result. Then in iColorama I used the style Flat2. In Superimposex I blended with a offwhite image to give it the pastel colors. Finishing touch in Snapseed. 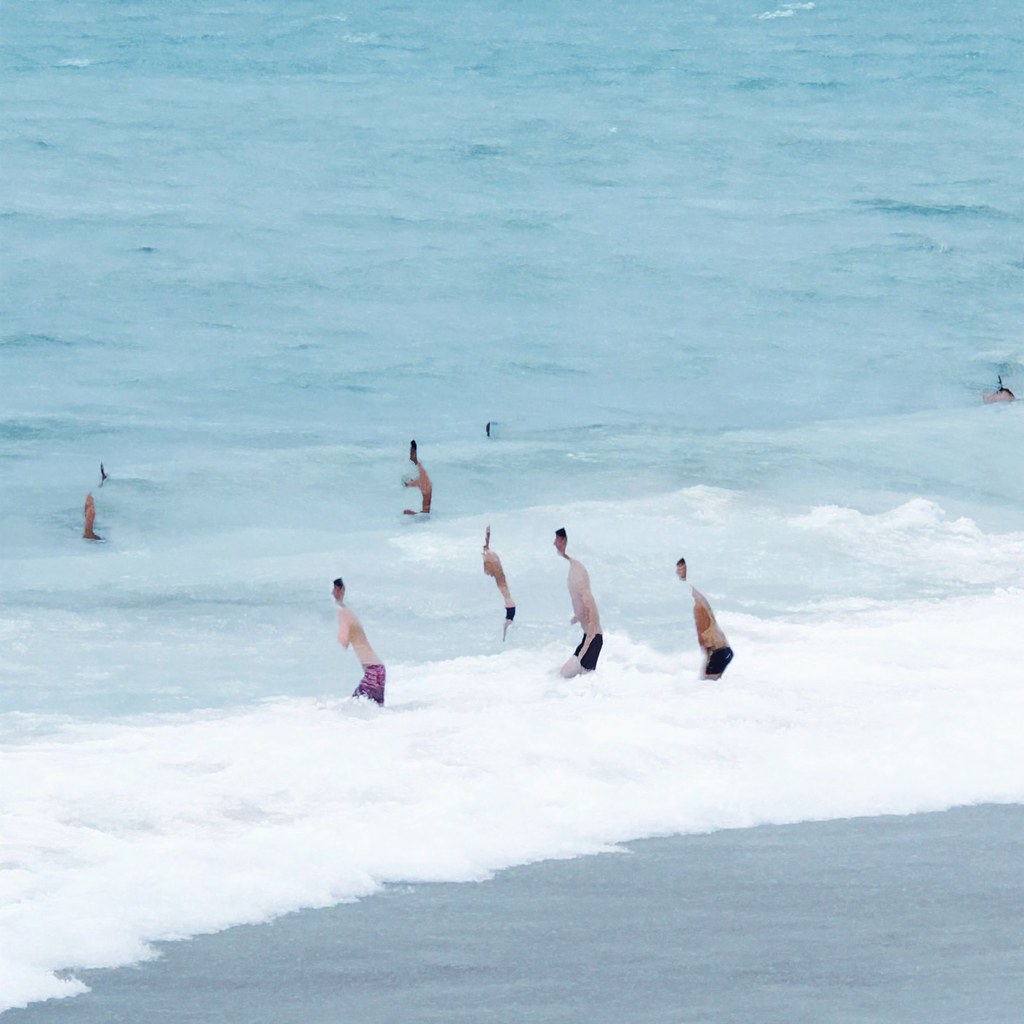 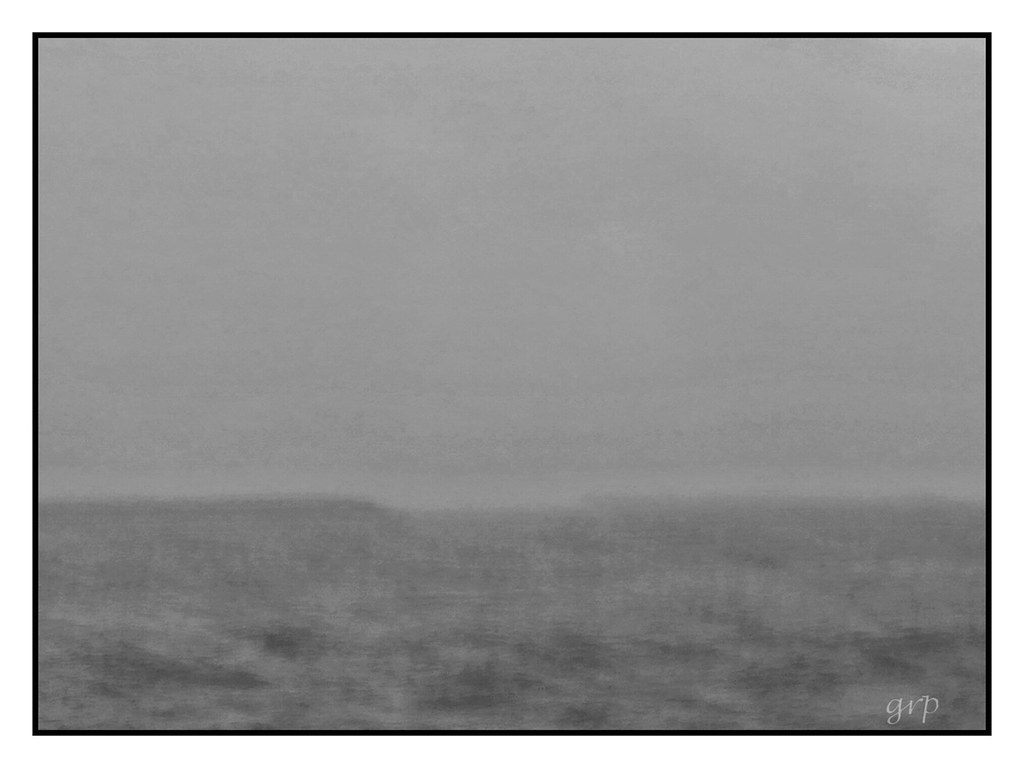 Inspired by the Seascape master, Hiroshni Sugimoto I found the perfect day for this image. Dreary, overcast, and grey. Best part just a few steps to my bayfront dock in the Florida Keys.

I chose the Slow Shutter app capture, setting the speed at 1/8 of a second. Adding a little ICM (intentional camera movement) I achieved the mood and ambiance I wanted. One drawback of this app is there is no black and white mode soit had to be converted. I found the perfect preset in Snapseed for this task, FINE ART. Using a number of elements in their tool section this preset employed a bit of tuning, hdr, and black and white. The result was quite satisfying and really easy to use. 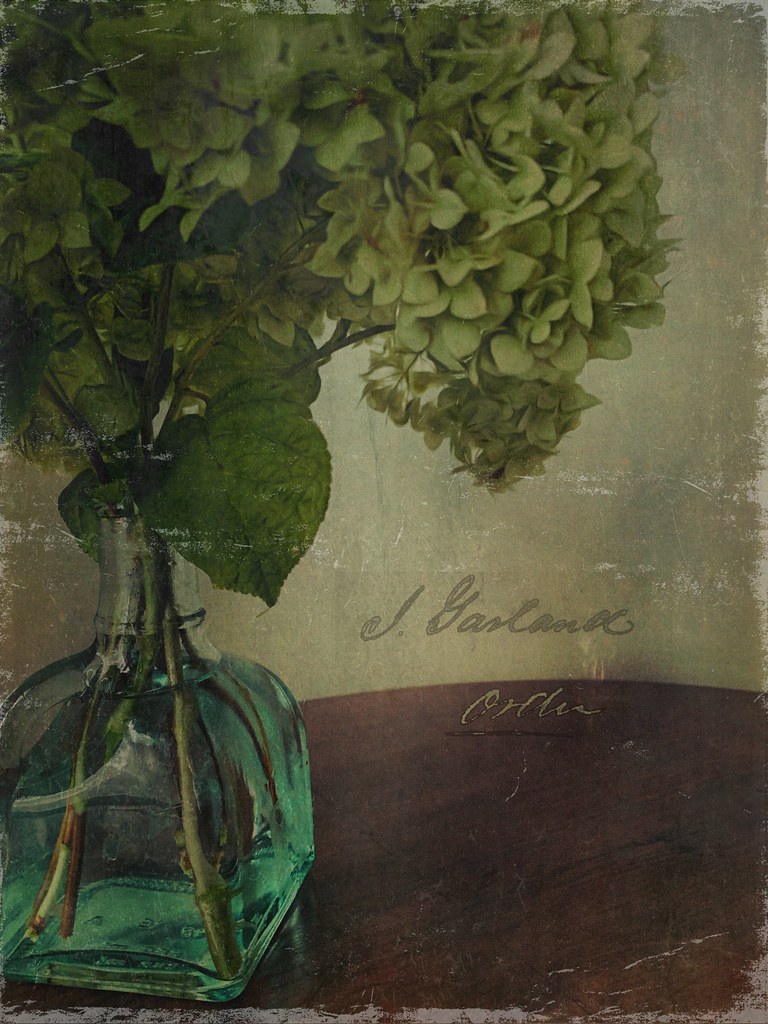 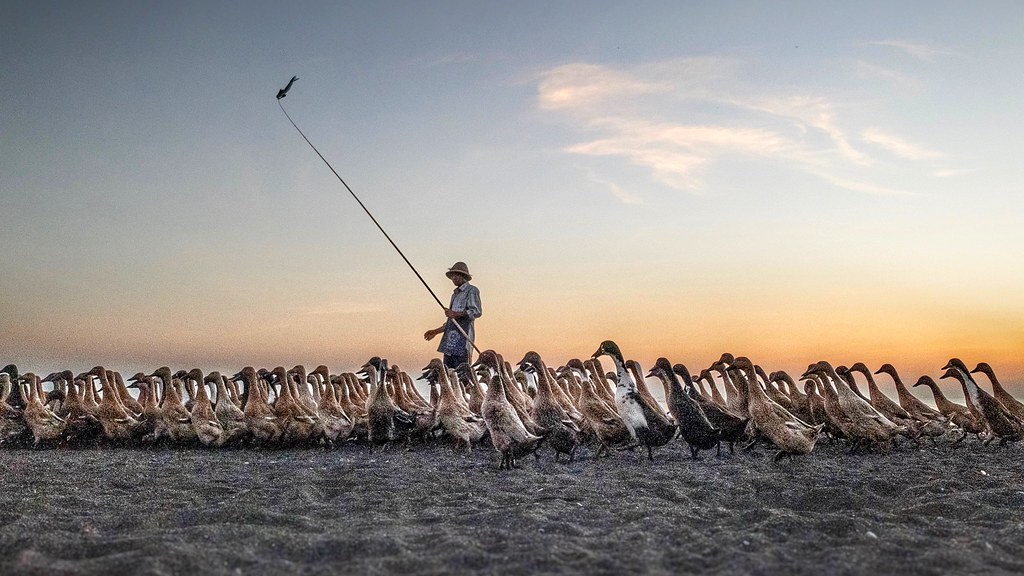 “The marching choir and its conductor” by Paul Yan (cresting_wave)

App used: Captured with ProCamera on iPhone XS Max. Edited with Lightroom Mobile and Snapseed
Backstory: 6:22 AM on the Umeanyar beach in north Bali, I was making photographs of the beach line while in a corner of my sight there suddenly emerged a flock of ducks walking past. I turned my head saw a “duckherd” wielding his “conductor’s stick” to lead his ducks. I knelt down quickly to focus and adjust exposure and composition, and fired the shot. He was leading them into the nearby rice field where remnants of harvested crop waited for the docks to feast on.

The raw file was developed into jpeg in LightRoom Mobile and then lightly dodged and burned locally, and cropped to 16:9 aspect ratio in Snapseed.