Welcome to the this week’s Apps Uncovered. Se son rose … II by Michaela Meerkatz steals the top spot this week with her striking, yet sensual combination of flower and flesh. Find out how Michaela perfected this image in the editing stage below. 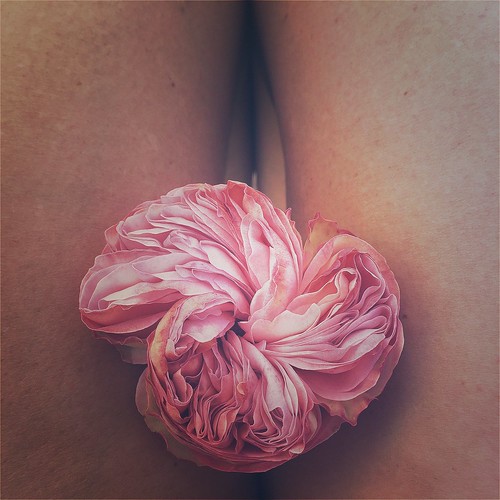 Apps used: Shot with iPhone 6 and Hipstamatic 313. Lens: Dee (15 %), Film: Hackney (68 %) and some modified settings (in Hipstamatic Pro Mode).
Backstory: I like this combo for the soft skin tone and the way it highlights the beauty of the flower. And I like how this picture plays with erotic associations even though I didn’t think of it when I started shooting.   The name of this incomparable and wonderful rose is “Pierre the Ronsard” or “Eden Rose” (breeder: Meilland) and won the precious “World Rose” award in 2006. I have one wherever I live. This is the first flower which opened up this year. 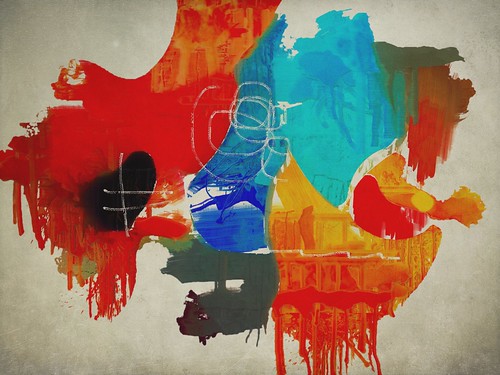 Apps used The apps used were: Snapseed, Superimpose, Trimaginator, Stackables, Colorburn, Circular, BlurFX, Trigraphy, iColorama, and BigPhoto.
Backstory: This was a concept piece using the dynamic brush capability of iColorama along with the texturing in Trigraphy. It was painted from a graphic collage which had been built in Trimaginator and Delta, and was used as an underlay, then a Brush combination of Bristle and Rebound was applied. The white line work was added using iColorama’s Paint with a single brush. The piece expresses the many dimensions of Love using color and form to convey the variety of both love expressed and love received.

Lady in red by Trish Korous

Apps used: Lady in red was shot with HipsterCam and edited with RNI Films on my iPhone 5c. No deep inspiration.
Backstory: Simply at home, doing laundry, cleaning, etc. and thought this might be a good way to highlight one oh my favourite pieces of art and to remind people to support their local artists. Especially with art fair season about to begin. 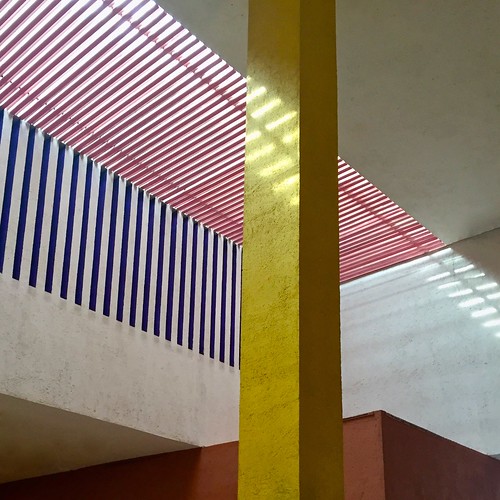 Apps used: For editing I use TouchRetouch to erase minor distractions and for general enhancement Snapseed.
Backstory: This is another photo taken in the museum of modern and contemporary art named MARCO in Monterrey, México. The building itself has an outstanding design. Legorreta –a very well known architect in México- designed the building. Usually he uses very bright and saturated colors, geometric shapes and lines. This photo in particular shows the ceiling in the main entrance of the building with parallel bars with a nice filtered light to the interior. This massive structure with this interaction of geometric forms and colors looks striking. I thought this will make a low angle view photo to get advantage of this geometric architecture. 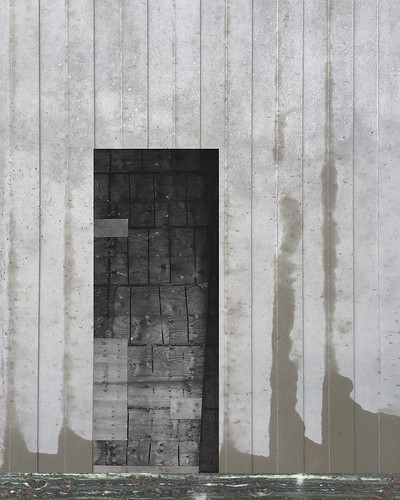 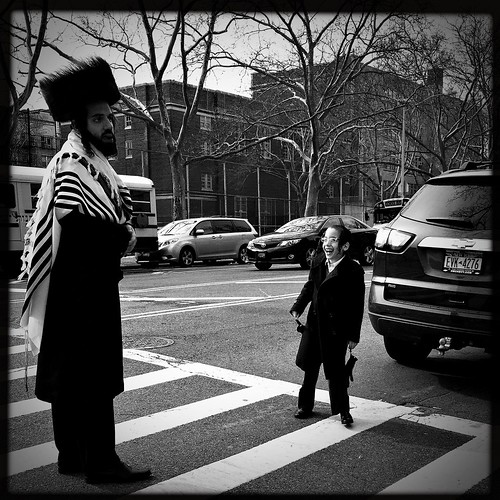 Apps used: This photo was taken during my participation in the annual 24hr project, this was taken with the iPhone 6s using the Hipstamatic camera app.

Apps used: I made this photo with my iPhone 6, i use the timer with camera+
Backstory: I took two pictures, one of the decor and me with the shoe then I cleared my head with the app superimpose , then I took my foot photo and add on top of my body with superimpose, I add smoke on cigarettes with spacepaint app, then i use mexture for the black and white.

A certain calmness by Alan Julliard

Apps used: This photo was originally shot with Slow Shutter, handheld to soften the edges and emphasise the horizontals, then edited in Hipstamatic to further flatten the image. I commute to work by bicycle so I see this view every morning when the light on the Anchorage coast is the most dynamic. It is not uncommon to see moose, eagles, porcupines, even bears, on the way.

Apps used: I used an iPhone 6s Plus. All processing done in Hipstamatic and chose Uchitel 20 film and the John S lens.

Backstory: This image was taken in the Missouri Botanical Garden in St.Louis. The garden has several areas devoted to specific geographical and cultural entities. This photo was shot in a replica of an actual Chinese garden. I have always loved bamboo for its beautiful leaves and powerful stalks. I saw these particular plants highlighted against the wall of the main entrance to the Chinese garden. I was intrigued by the calligraphic nature of the plant’s forms and shadows upon the textured masonry. I shot the photo in Hipstamatic and chose Uchitel 20 film and the John S lens. This combo provided me with the suggestive effect I was after, the feel of an Oriental ink wash painting;delicate yet still rooted in the tangible, bordering on the abstract. The image also has an implied sense of gentle motion about it.

Across The Land by Lumilyon (Nettie Edwards)

Apps used: Self portrait taken with Slow Shutter then edited in Procreate and Snapseed.