This week we are focused on three pieces by Montse Abad, Catherine Caddigan and Balázs.
I was intrigued by our leading photo. The brilliance of a green field seems to echo throughout the frame.
I have never heard of InstaPop, have you?
Catherine Caddigan invites us to look and see more. A mixed media vibe well executed as a digital piece of art.
Balázs takes us on a trip to Germany for a film installation on the beach.
A fascinating concept leads our eyes out to sea. A large screen in the ocean. Hmmmm, Hows that work?

If you’d like to see your images in the running for selection to our weekly Apps Uncovered feature, be sure to list the apps you used to create your image when you upload it to the iPhoneography Central Flickr group. (And as an added bonus to other members who would love to learn from your successes, consider adding the “Backstory” describing the creative process that led you to capture and process the image as you did.) And be sure your photo is configured to allow Sharing / Embedding within Flickr! 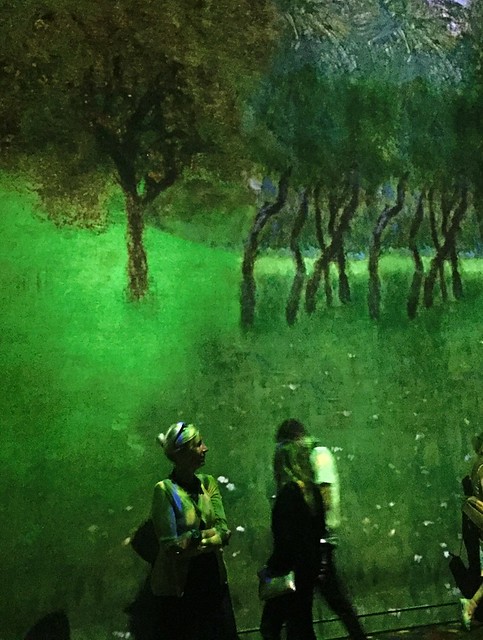 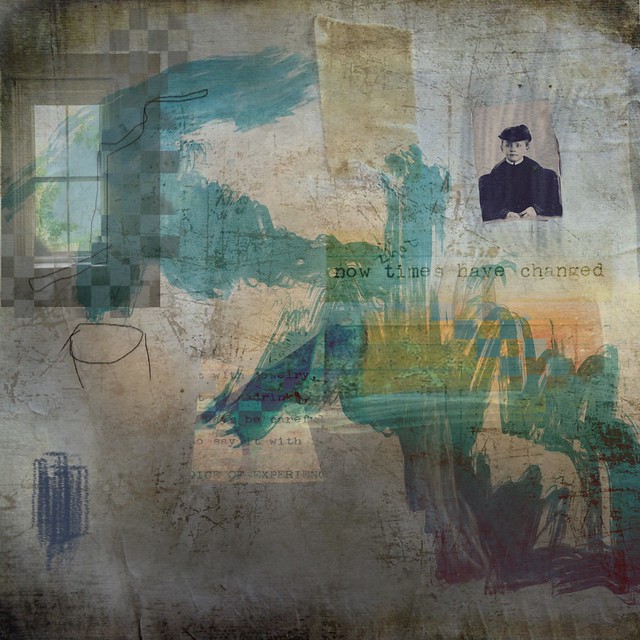 In this image I used the process of collaging (importing images) and painting, I went through many iterations before arriving at this piece. There are 11 visible layers which interact using various blending and adjustments. I took the title from a line I clipped from a poem by my mother, which is collaged in. As in much of my work, the story evolves with the piece. In this story, the past is represented by the tintype, and the window implies a look at the future. The question is: are we now trapped or is there a way forward?

Picture was taken on the island Usedom / Germany from a seabridge in the town Seebad Heringsdorf with an iPhone 8plus. On a 32m² LED-videoscreen you can watch blockbuster and family movies from the beach via headphone.
Taken with iOS Camera App and post processing with iOS own Photo App.