Apps Uncovered this week features what I found to be the most compelling images posted in our Flickr group, reflecting a wide arraty of styles and subjects.

This week’s lead artwork, Interest by ARCH, captures a magical childhood moment, one that shows two young children enjoying a view from beneath a tree laden with cherry blossums. 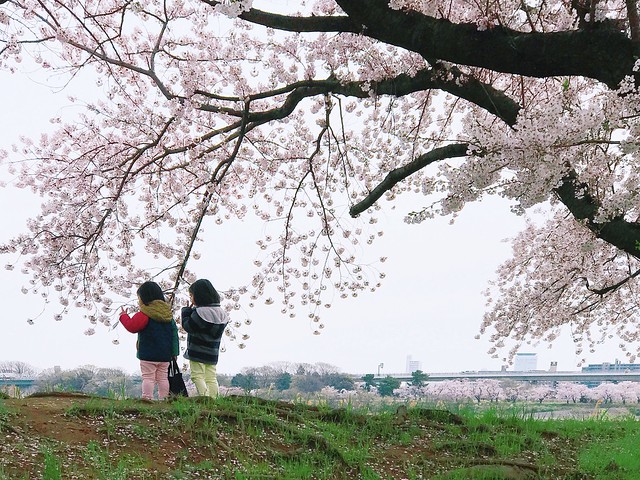 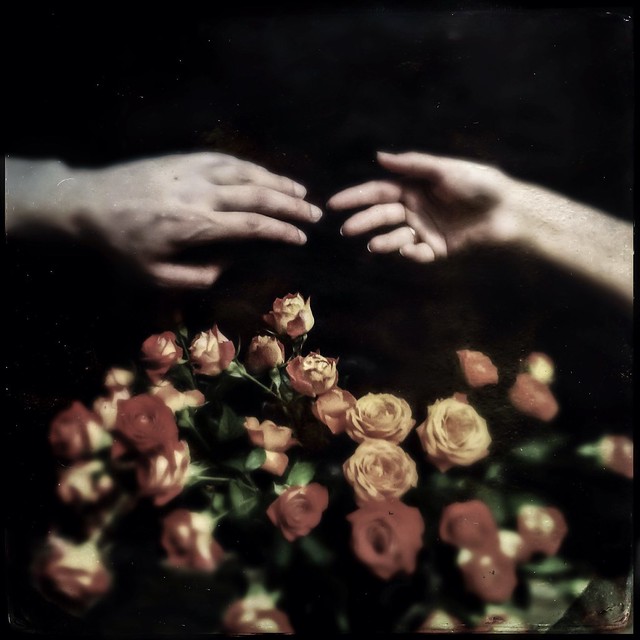 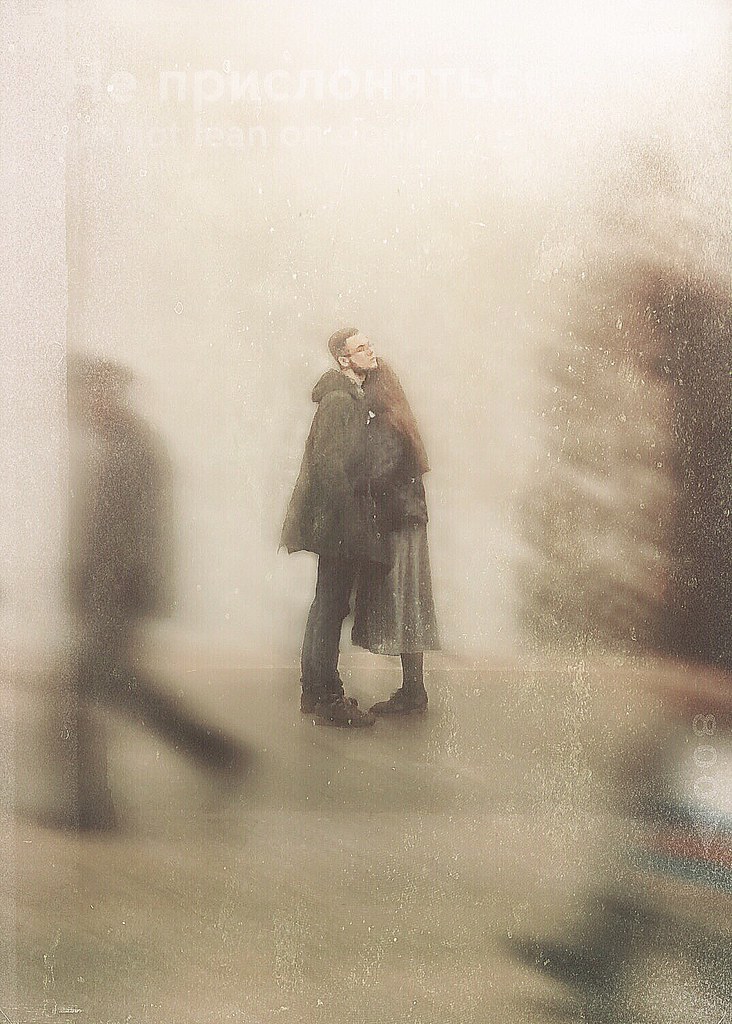 Apps used and backstory: I used my iPhone 7 Plus to record a short slow motion clip. This was done using the default camera app at 240fps. You can view the slow motion video footage here www.youtube.com/watch?v=-9hHdjLIG_g

I then extracted a still using an app called SnapStill – this is the link to the app itunes.apple.com/gb/app/snapstill-extract-photos-from-video/id891191295?mt=8

As the extracted photo was a low mega pixel count, I used Adobe Lightroom on iOS app and added a bit of clarity, a tiny bit of dehaze and a small amount of vignette just to give it an added touch. 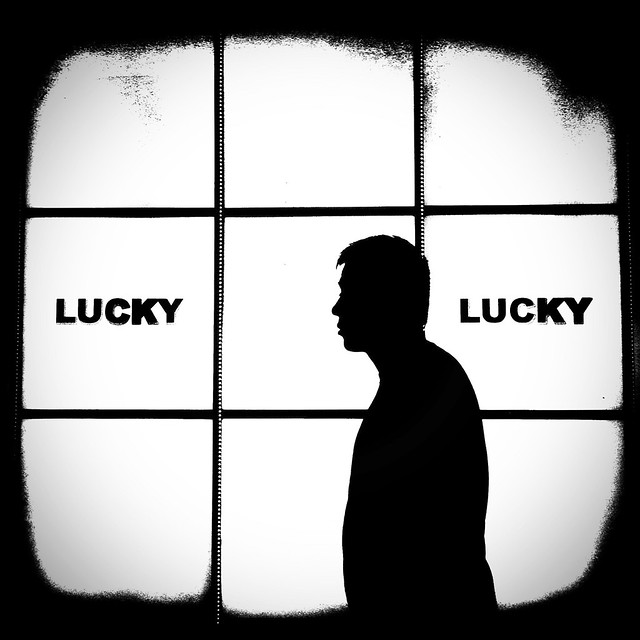 In my experience, there’s no such thing as luck – Obi-Wan Kenobi by Laurence Bouchard

Apps used and backstory: This was shot outside a pachinko / gambling pace in Gotanda, Tokyo. I loved the bright white neon with ‘lucky’ written on the neon panels. A perfect backdrop for silhouettes. After shooting this I made some contrast adjustments in Snapseed. Unfortunately, I was working around the corner from there the other day and discovered that the place is now closed so this place is consigned to history..

Apps used and backstory: The apps I used include ProCamera to capture the image and Snapseed for editing. As always, no real backstory…just putting elements together until something “clicks”! 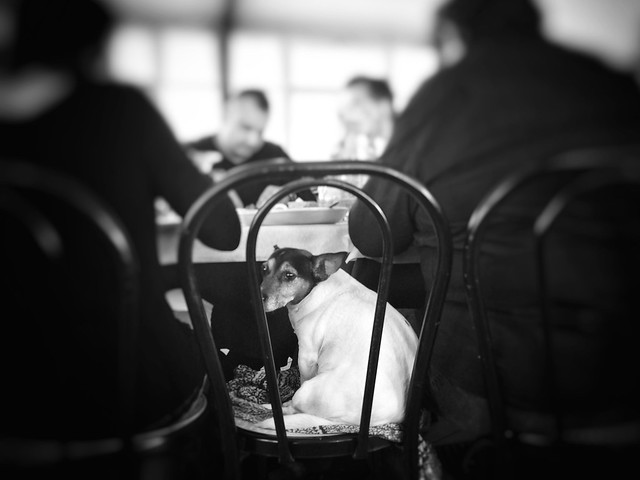 Apps used: I shot it with my iPhone 6 Plus and processed in Snapseed and Black apps.

Backstory: I was having dinner in a restaurant , this lovely dog was sitting at the next table. She was looking at me as if she was saying “what am I doing here?” 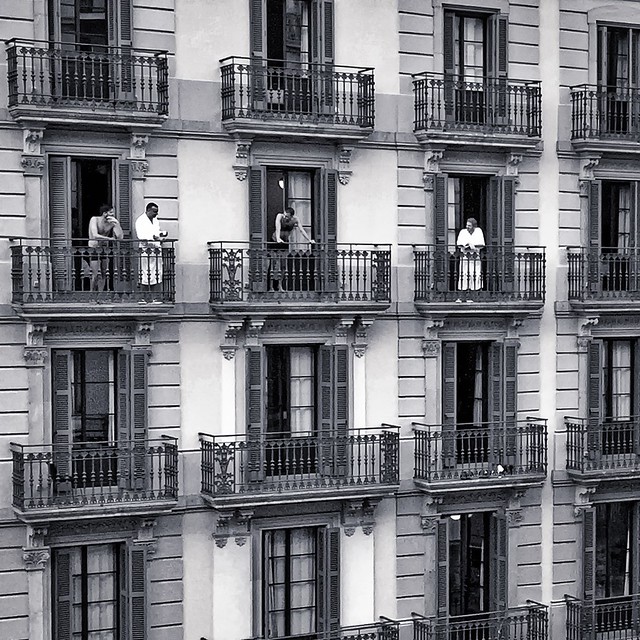 Apps used: Snapseed and Nova
Backstory: this scene was shoot in Barcelona. I was staying in a building in front of this one, which is a hotel. Early in the morning there was this group of people with their coffee and bathrobes chatting. I grabed my camera and shoot several photos and I choose this one because of the two men in a white bathrobe were in the crossing lines of the rule of thirds. I also liked the geometry of repeating patterns of balconies. The original in color was kind of bland and tried B&W, which definitively was much better. I crop it and made some enhancements in Snapseed and the conversion in Nova app and back to Snapseed for further enhancements. 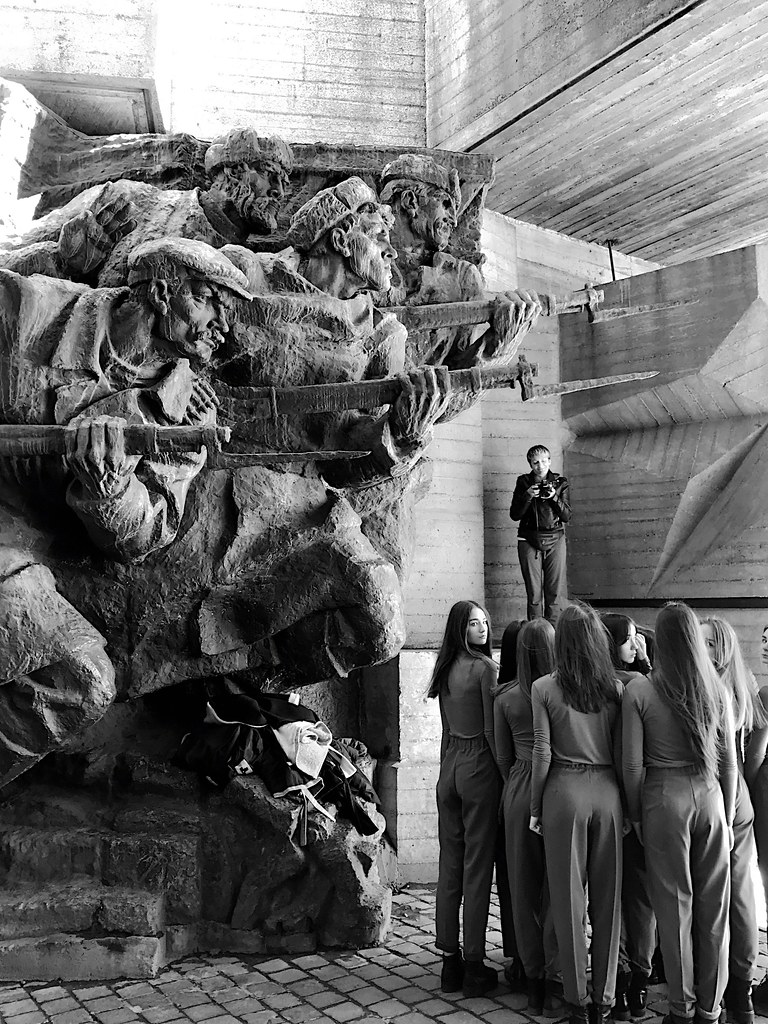 App used: I used Camera+. It’s the app that best fits me since some years.
Backstory: I took part in a guided tourist tour in Kiev. On one place there were these soviet sculptures. I was a bit lagging behind the group and was in an hurry when I saw this group of girls being photographed by someone who might be their teacher. It took me about 10-15 seconds to find a good frame. I had to get closer and the teacher was waiting for me leaving the background again. That was when some of the girls looked back, curious whats happening there. 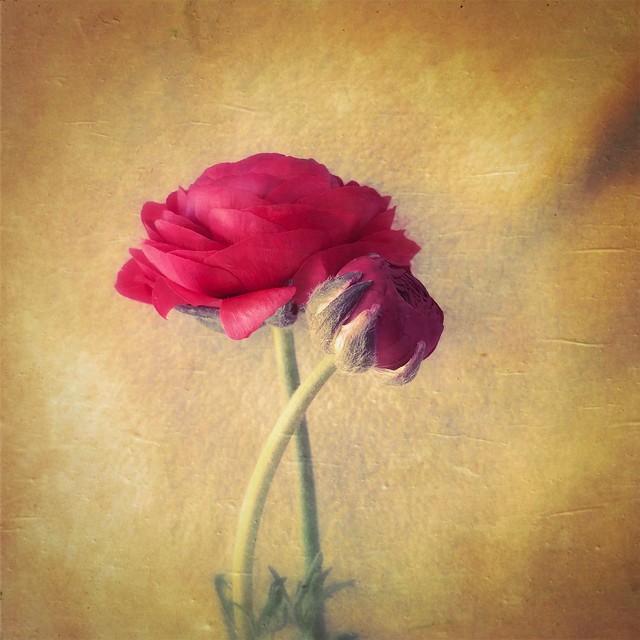 Apps used and backstory: Springtime always makes me giddy with joy because of all the beautiful flowers they are offering on the markets. I love to stroll over a market and take my time choosing little beauties for my photo project. While arranging them they sometimes start telling little stories which do touch my heart. I sometimes really get the impression that they all have a kind of own personality… These two where getting almost tenderly attached to each other and I was very glad to capture this flowery relationship so well. For my flower photos I usually use Hipstamtic with the combination of sergio + blanko1 – no additional editing done.