Welcome to the this week’s Apps Uncovered. Tuba’s witty image The Mighty Cat | Catplane comprised of multiple shots, steals the top spot this week and you can see the apps Tuba uses listed below the image.

TO BE FEATURED: Please remember to list at least your “apps used”  to be included in the gallery. This is the minimum requirement. 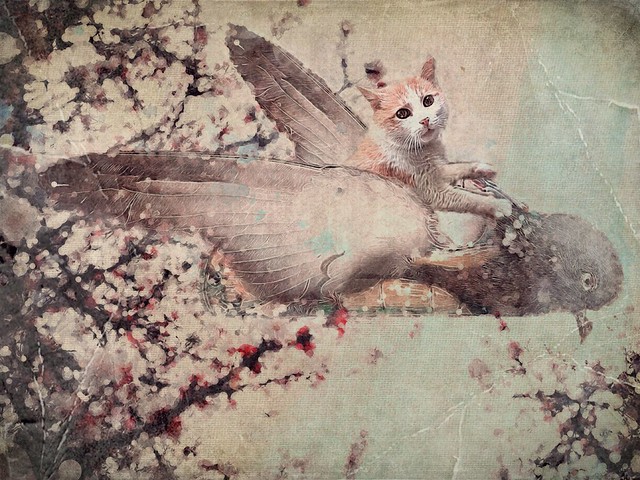 The Mighty Cat | Catplane by Tuba 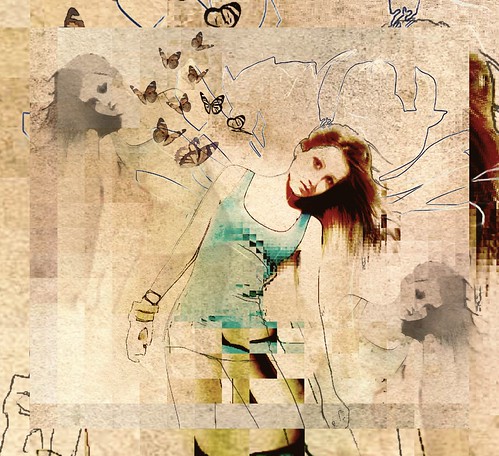 Apps used: ProCamera photos & parts of drawings done in Procreate further processed using Pixelmator & iColorama on iPad Pro L using Apple Pencil.
The photo of the girl was a rather whimsical, lymp, free pose mixed with a secondary photo which beckoned my artistic instincts to turn it into a digital watercolor, my medium of expression outside of the digital world. I used Pixelmator to resize, remove background & change some color parts of photos & elements. Some photos used were turned into contour drawings in iColorama with most contour line drawn in Procreate while continuing to experiment in both apps for watercolor effects, color, composition & story. The butterflies were all drawn in Procreate as well as contour lines from an over enlarged flower as seen simply in the background. I wanted to do something unexpected so I veered off into a color palette with a feel of slight mornfulness & deceit, thus the name, ‘Butterfly Lies’. I added a slightly agitated feel on the center area of the girl in iColorama & then repeated original pose twice in watercolor like, rather souless replicas of the main figure in the background. I love experimenting with the artistic possibilities of Apps & photos, changing reality into what initially it may not be. 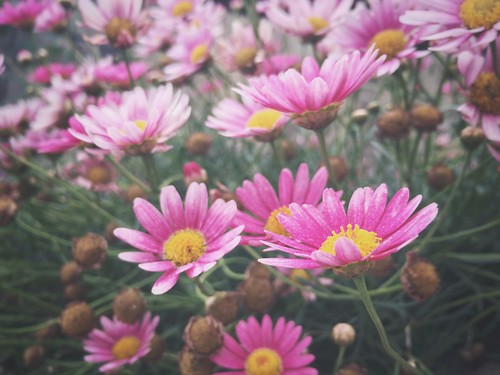 Apps used: I captured this image using an Iphone 6s and gave it some light tweaks with Snapseed and VSCO ( t1 preset). Backstory: I live in a small island in the middle of the Atlantic (Madeira) and Spring time here is magnificent! When you go outside for a walk, it´s easy to find lots of flowers like the ones in my image. 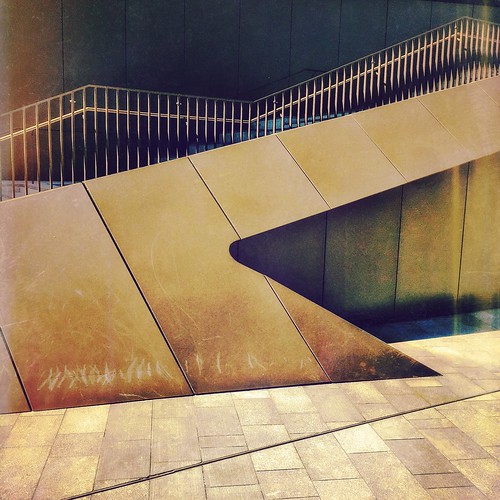 Apps used: I shot with the iPhone 6 default camera, edited it in Snapseed then imported it into Hipstamatic (Eric lens, Love81 film)
Backstory: It was my first visit to the new Citylife block in Milan. This staircase was about the first thing I saw after emerging with the escalator from the underground station. The light was just perfect for this shot, providing the few missing lines in the composition. The way to go is up and right, but you can choose your path to there.

Apps used: This image was shot with Hipstamatic: Madalena lens, BlacKeys B+W film, and Triple Crown flash. May 2, 2016
Backstory: What you’re looking at here is the Frank Lloyd Wright designed, Marin Civic Center in San Rafael, California. This is an incredibly unique structure (see here for more information: en.wikipedia.org/wiki/Marin_County_Civic_Center ) that may be familiar to some from the film Gattaca (starring Uma Thurman, Jude Law, and Ethan Hawke). This building is a 5 minute walk from my home and I do stop by from time to time to wander its halls and admire the architectural features. 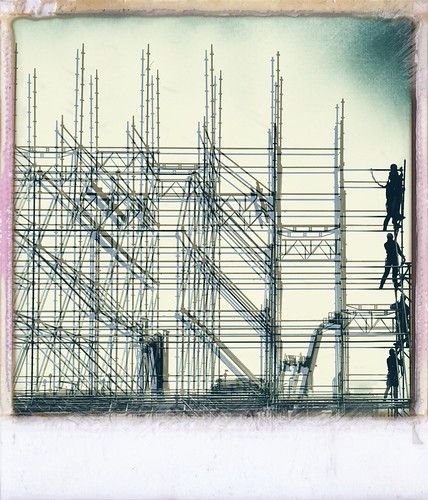 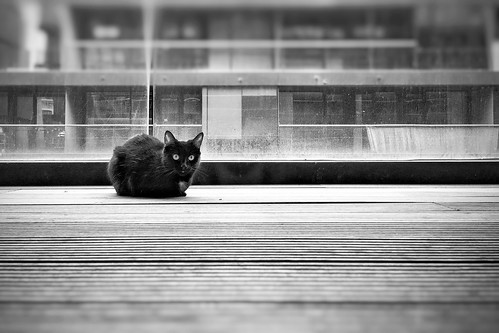 Apps used: The applications were used for post processing: snappseed to convert to BW, contrast, blurr effect.  Backstory: This is my new neighbor. The photo was taken through the window glass. 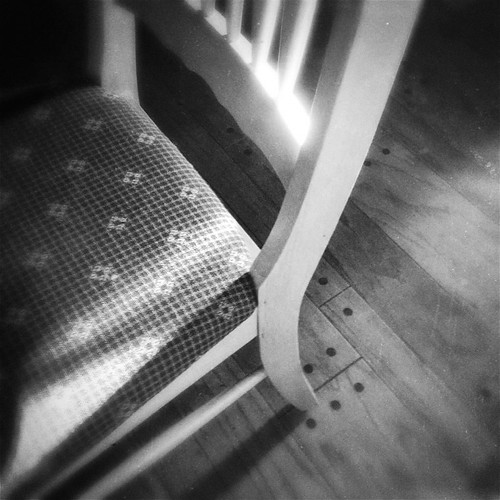 Apps used: I shot this chair using the Hipstamatic app on my iPhone 5. I eventually edited it in Hipstamatic on my newer iPhone 6, changing the film and lens to convert the photo to black and white, which I liked more than the color original.
Backstory: I frequently housesit for my next-door neighbor, and I take photos while I’m there as well. I often shoot photos of light coming in through the windows and hitting objects in the house, so when I saw the sunlight on the chair.

Apps used:  Self Portrait taken with the native iPhone 6+ camera. Edited in Procreate and Snapseed.