This week’s Apps Uncovered presents what I hope you’ll find to be an interesting selection of images from in our Flickr group all around the central theme of Patterns & Textures. Some people have asked how I arrive at weekly themes (when I do them). It’s really serendipity – the first 4 to 6 images I choose often draw my eye for a particular reason, often because they speak to my feelings at the moment (and preference for a particular presentation of reality), but sometimes a pattern forces itself on my attention from those first images. And then I have to admit I actively select the latter images based on this early impression of where things could go. So, nothing pre-planned and certainly nothing predictable until I sit down and start reviewing what our amazingly creative artists have posted.

This week’s lead artwork is In God’s hands-13285, by a very regular contributor (multiple images per week, each week, for several years now) – Poetic Medium. The images from this artist are often organic (including vegetables and chicken feet), but also often present interesting pairs of images, often with a similar texture or feel, but of entirely different substance. The best of these evoke a surreal moment where the viewer finds him (or her) self forced to see some commonality to two or more images not normally combined for consideration. 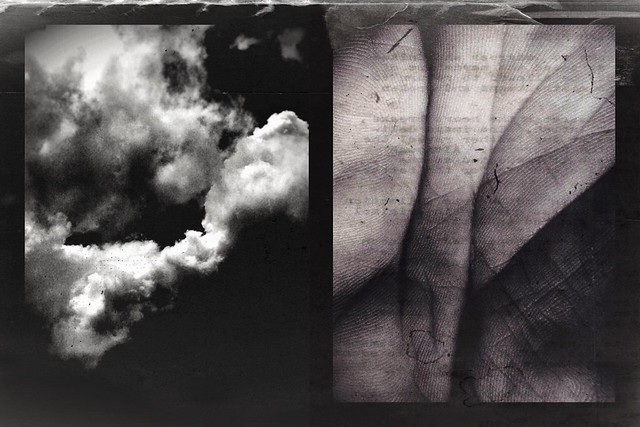 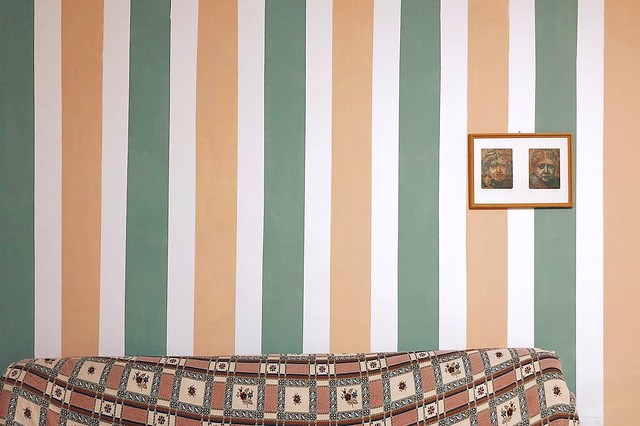 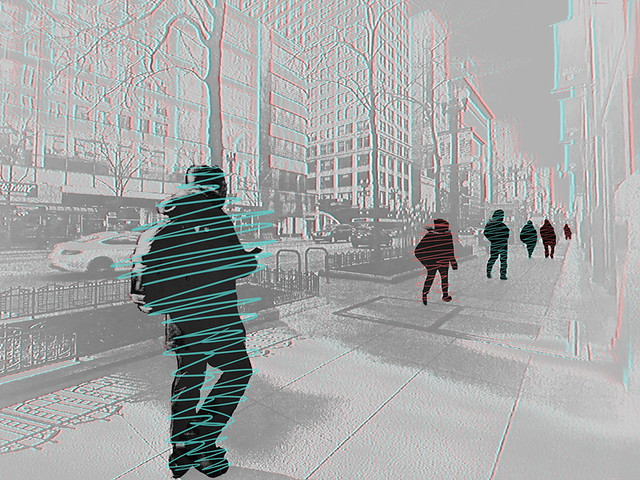 Apps used and backstory: The photo was shot in downtown Chicago last March. I had purchased a new ultra-wide angle lens for me DSLR a few weeks before, and this was the first change I had to take it out and make some shots with it. I spent a few hours on this day wandering around the Chicago city center shooting random things.
As for the iPhoneography part, I made a B&W laser print of this photo on a generic office laser printer-not the sort of printer you’d usually use to make photo prints. I rephotographed this laser print with my iPad, and used the grainy, high contrast result to make this. I’ve been playing with cityscapes/architectural shots for a while, and this is part of that body of work. The people are scribbled out mainly for visual interest, but I like the handmade feel of doing that. It’s a subtle reminder of the natural/biological aspect of humanity amongst the created environment. 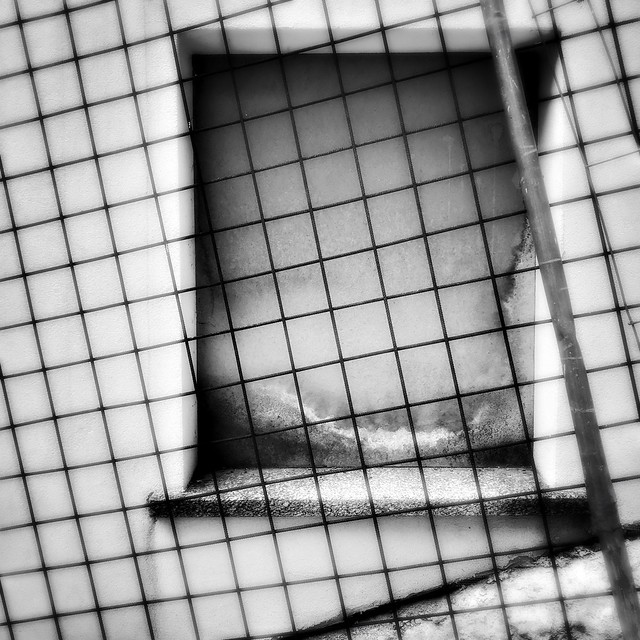 It is but a shadow’s shadow by Tomaso Belloni

Apps used: I shot with the iPhone 7plus default camera app and edited first in Snapseed then in Hipstamatic (Anne-Marie lens and Aristotle film).
Backstory: I was walking through a village in the Alps and noticed this scaffolding on a steep side road. The diagonal pole and grid made a nice contrast with the bricked window, which was just at street level. It provides a second frame of reference and the only choice was which of the two were going to appear straight in the photo. 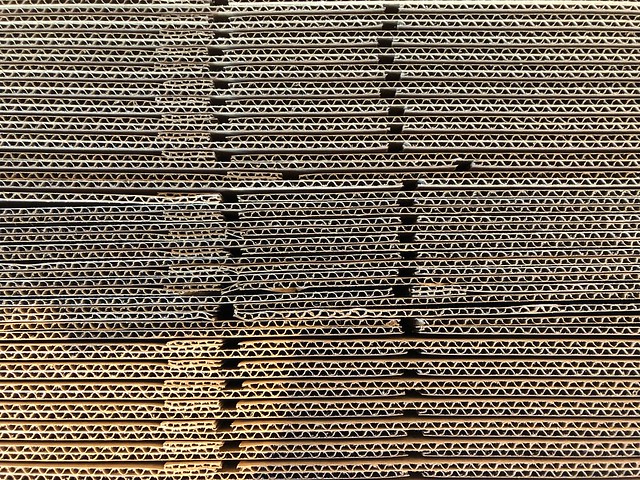 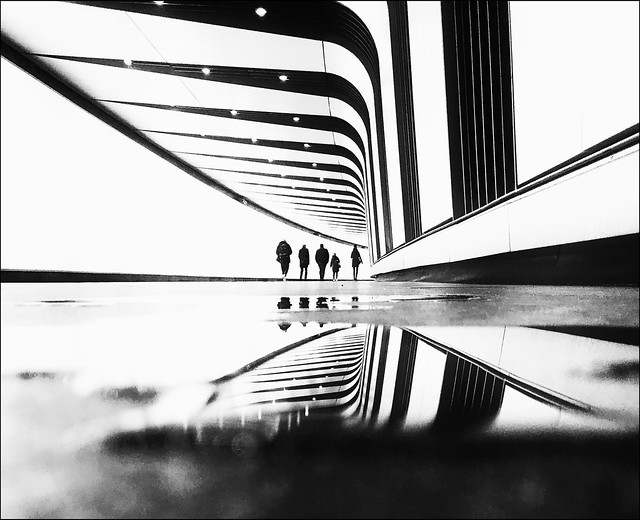 Scratching the surface by Laurence Bouchard 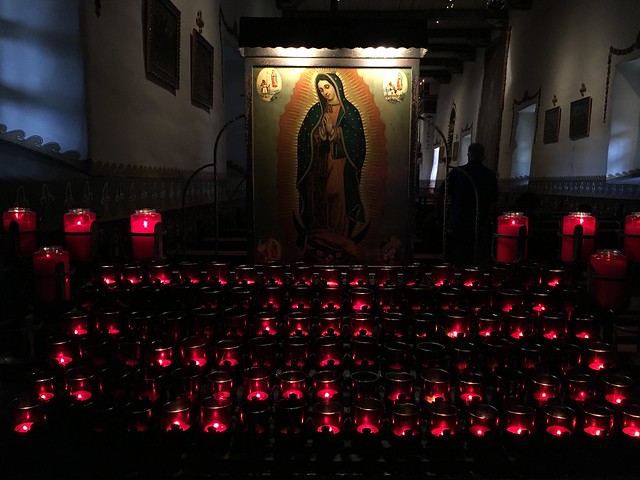 Apps used and backstory: First time in Southern California, I visited the ruins of the mission at San Juan Capistrano. While the church was destroyed by an earthquake 200 years ago, the chapel has been restored. This darkened, long building was lit by candles and the reflections within its walls. I shot this on an iPhone SE and used the native Photos app to rotate it and to decrease the highlights.