This week’s lead artwork is an urban landscape by newcomer TravellingMiles (thank you, Diana!). The view is stunning, with a variety of shapes and colors, but the only sign of nature is a tree that is either dead or leafless (in the winter season). It’s an intriguing and well-composed scene. 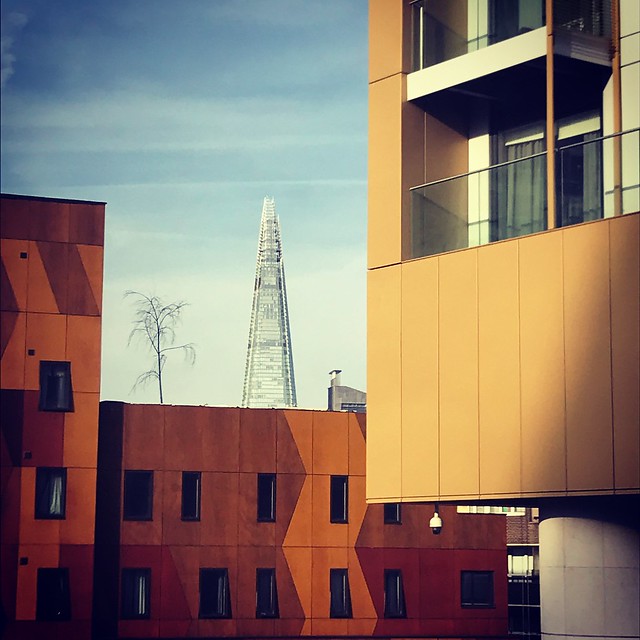 Apps used and backstory: This image was taken on the commute home from work. It was one of the very few clear days that week as it had been wet and grey for most of the time. For me it represents the continued building of luxury flats and high rise living in an area of London which once represented urban decay – Elephant and Castle. The iOS app used for the final image was Snapseed. 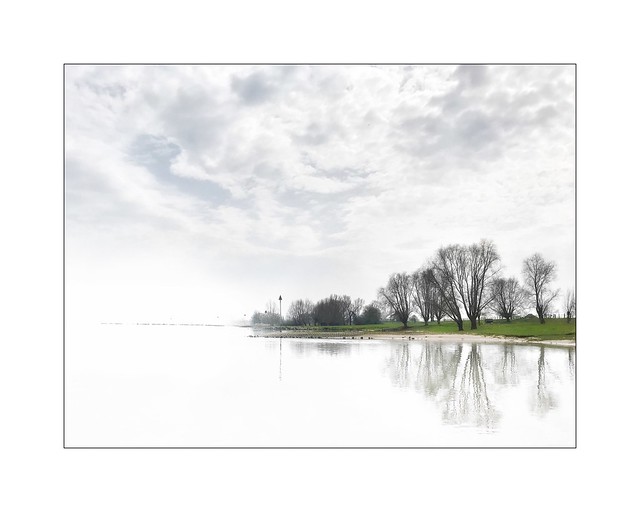 River IJssel / I by borisbschulz2009 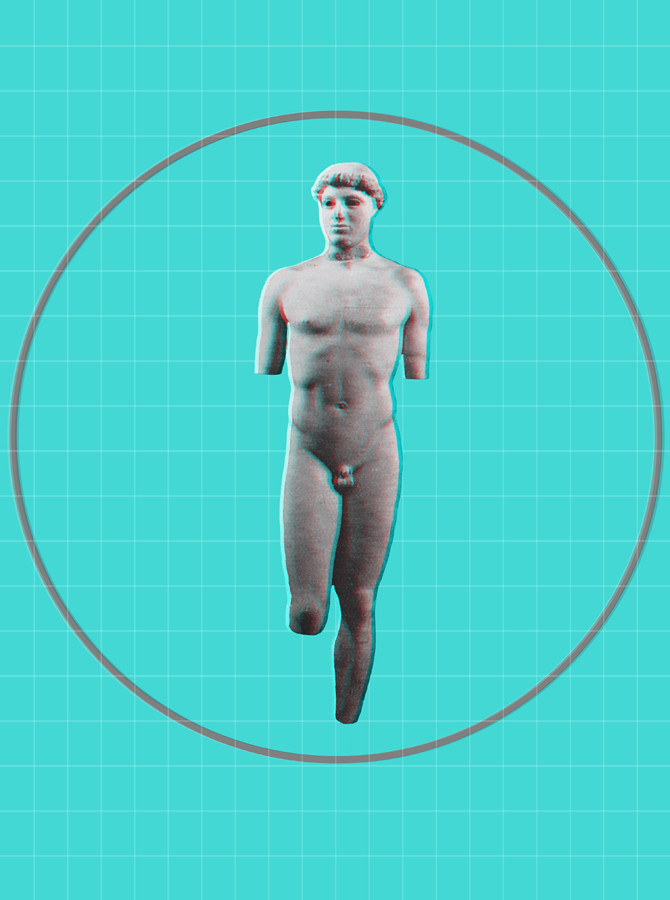 the pleasure principle by Tyler Hewitt

Apps used and backstory: This piece is a little unusual in that I really had no idea or concept for it before starting. The statue photo was something I used in a different piece, and when finished with that, I just kept playing. There’s an app I like, Phonto, that I use for graphic effects. I hadn’t used it in a while, so to reacquaint myself with it, opened the statue photo in the app and started playing. A few minutes later, ‘the pleasure principle’ was basically finished, aside from some effects added in Fragment. 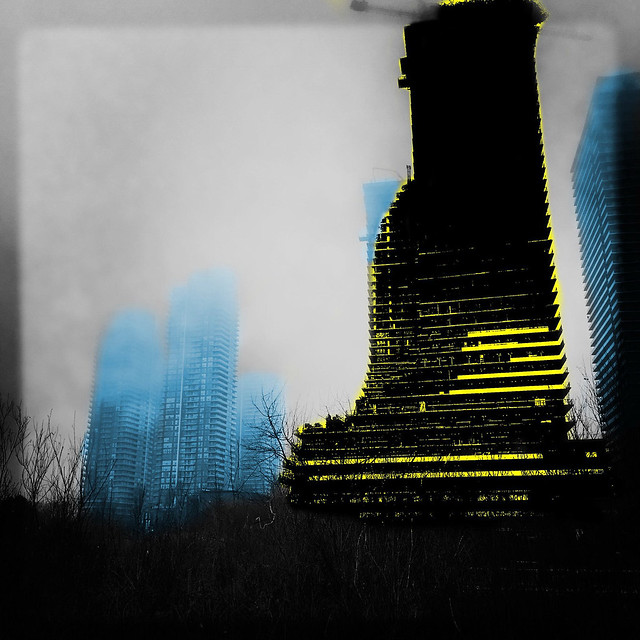 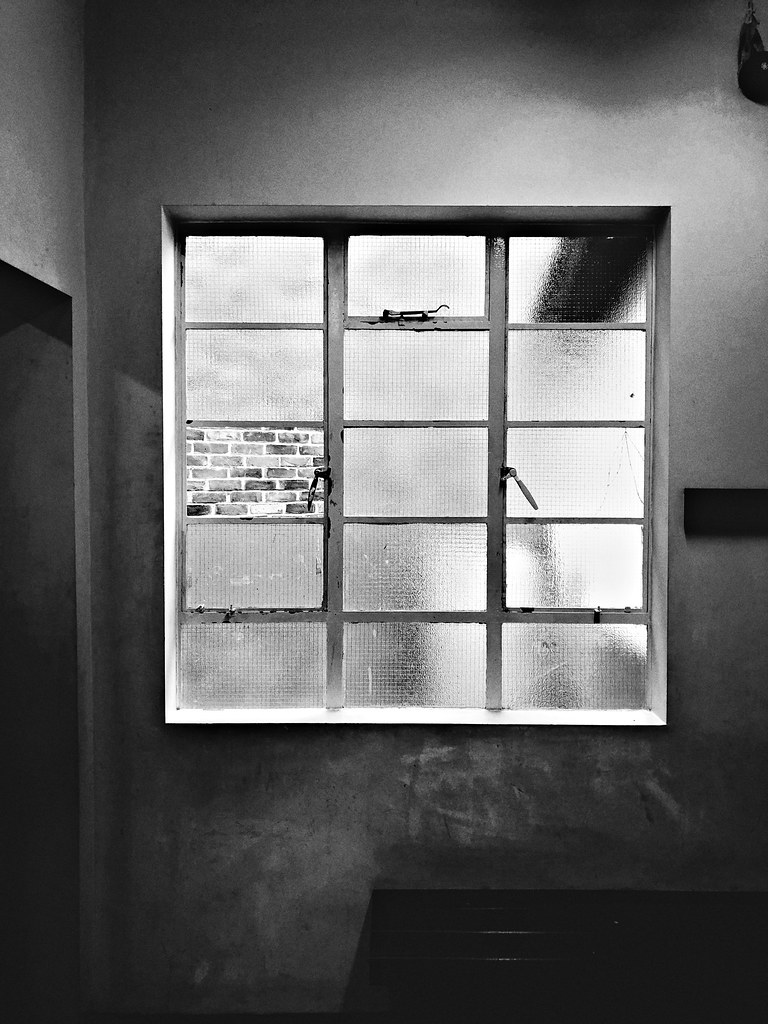 No pane by Andy Chapman 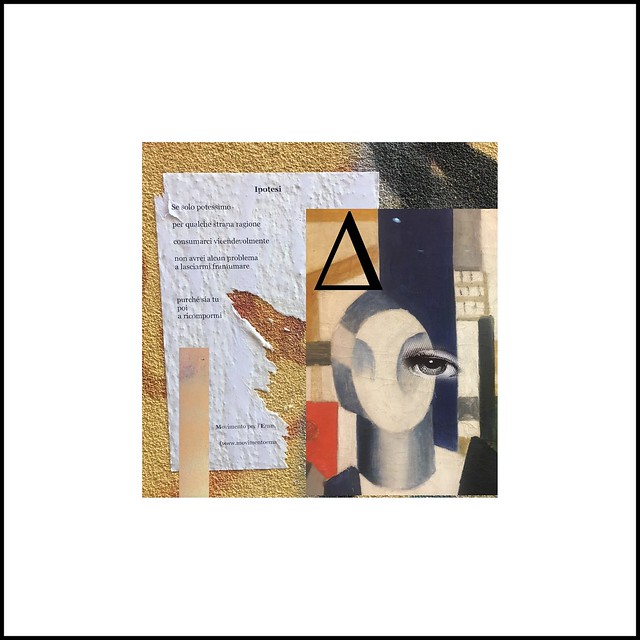 Apps used and backstory: I take this picture with iPhone 6s then i used Pixir and PicsArt.
The picture is take in Venice, the photography is a collage of a wall with a torn poem and a fragment of a painting by Fernand Leger from the Peggy Guggenheim collection and the insertion of various symbols, the eye and the delta. 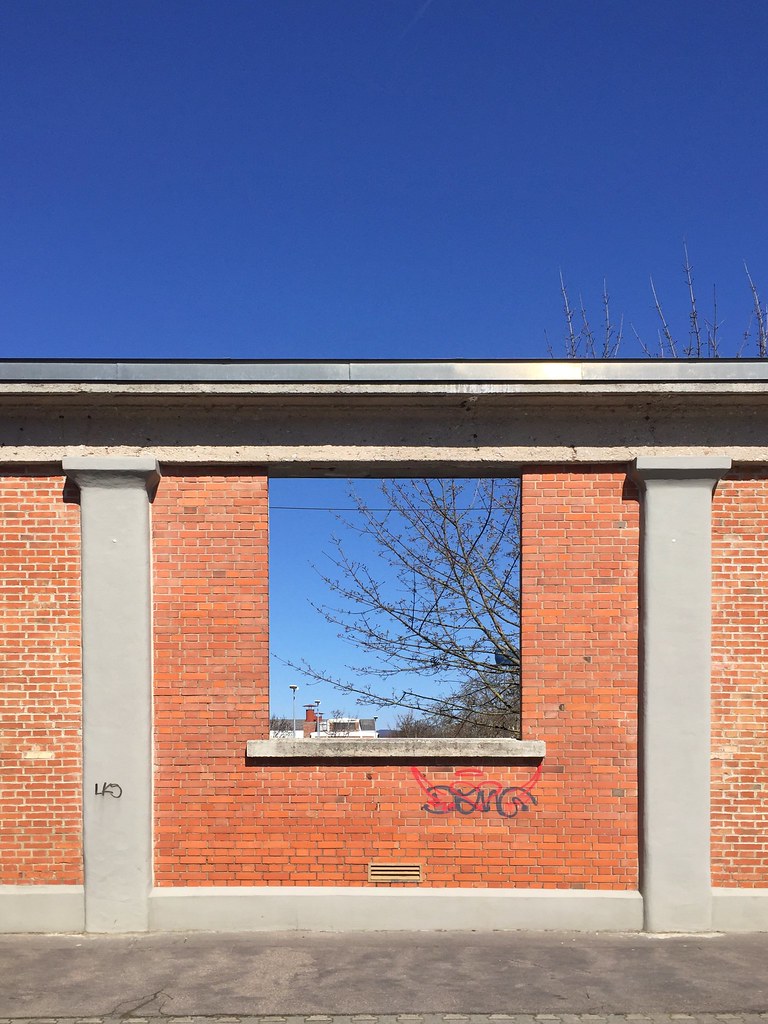 Apps used and backstory: A friend in her seventies moves to a retirement home because she can no longer care for herself due to illness. This theme occupied me that day, I looked at her future home – and passed by this façade of an old factory that had been abandoned and integrated into the newly built surroundings. A window opened up, a new perspective. On a beautiful spring day. About the editing process: I took the photo with the iPhone and corrected the perspective with Snapseed and slightly increased the saturation. 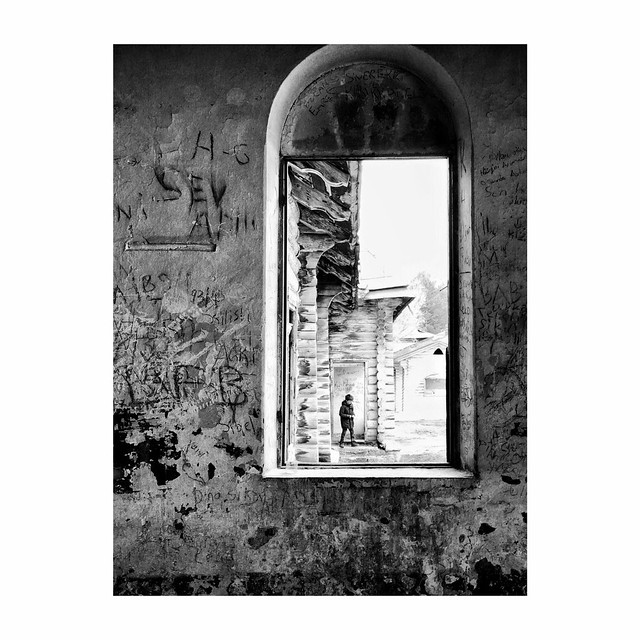 App used: Snapseed and Hipstamatic Oggl (post-processed)
Backstory: I took this photo at Katerina’s Hunting Lodge in Kars, Turkey. Although it was named after Katerina, Tsar II. Nicola’s wife, the lodge was built for Tsar’s sick son for rehabilitation purposes in 1896 from massive wood without using any nail. Unfortunately, this historical and architecturally unique building is in ruins and needs an urgent renovation before it is too late. I like this photo as it gives me the feeling of a transition from past to future by the dimensions/layers through the window.