My apologies for the late posting this week. Without further ado, here are the top images for our Apps Uncovered gallery this week which includes work from the following iPhone photographers and artists, all of which contain a measure of movement. Thank you to  Françoise Tessfra for our timeless lead image this week shot in Slow Shutter Cam. 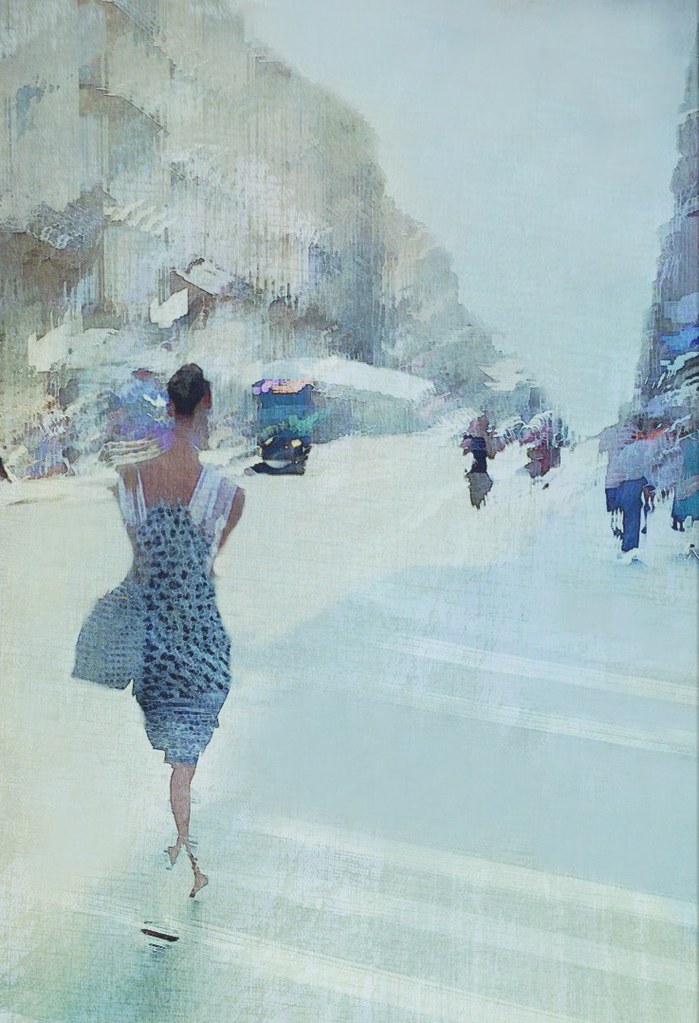 Estivale féminité by Françoise Tessfra
Apps used: Slowshutter, iColorama, Snapseed, Leonardo, Distressedfx
Backstory: The theme of Promenade estivale is Women’s wears [clothing] in [the] summer [which] are particularly feminine. I love to capture this beautiful expression of women’s beauty. 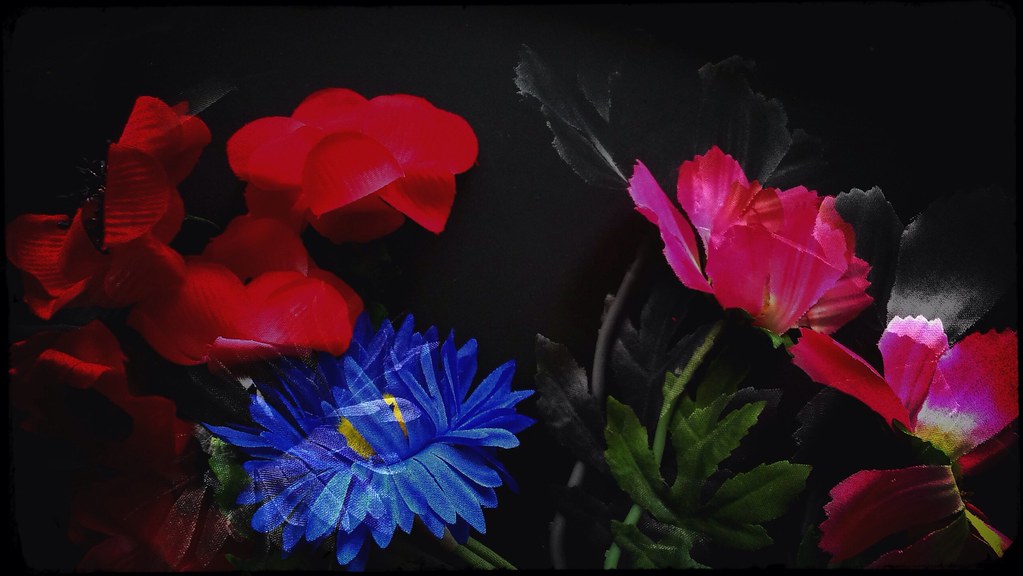 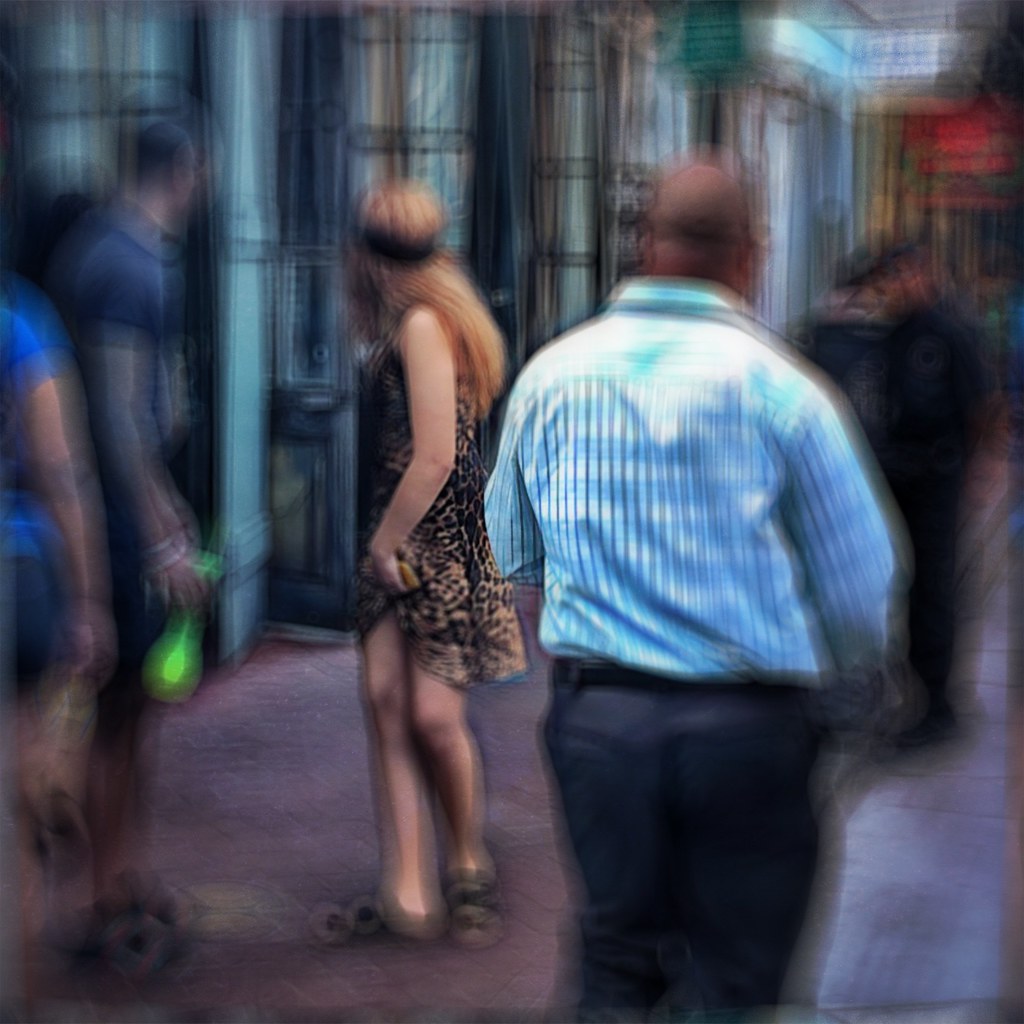 App used: Snapseed and IColorama
Backstory: This is one of a series of photos taken on Bourbon Street during a recent weekend in New Orleans. It was a perfect location to snap photos of people on the street. I love street photography and shooting with an iPhone helped me blend in with the other tourists. 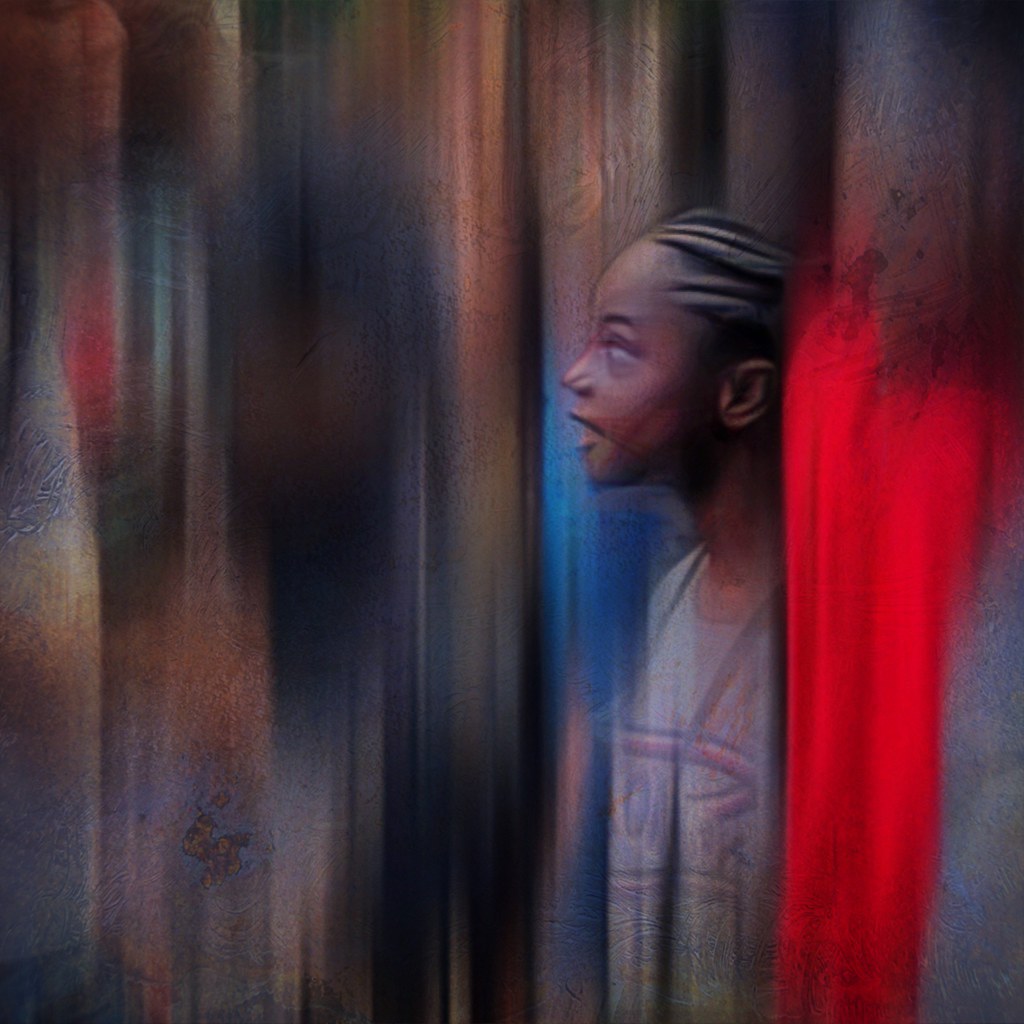 App used: iColorama, superimpose and DistressedFX.m.
Backstory: This image also originated from a photo taken on Bourbon Street. It started out as a street scene, but as happens many times when I work on an image, it took on a life of its own. As I blended different layers together, the life radiating from the girls face became more of the focus. 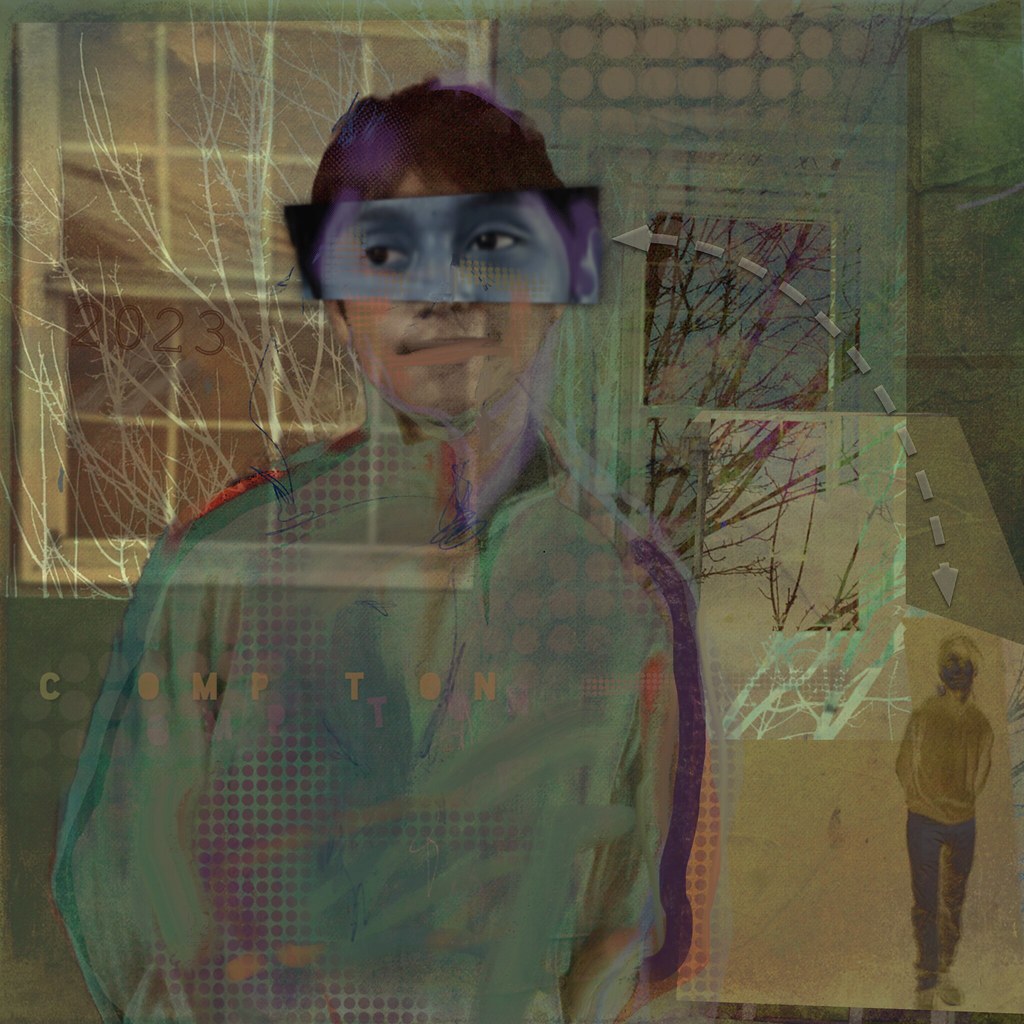 Leaving Home by Catherine Caddigan
App used: Procreate, Phonto, Graphic, Snapseed
Backstory: I had taken photos of my nephew for my sister for his high school graduation. Recently she requested a “portrait” of him in my own style. Usually this goes the other way with me asking people if I can use their image for my work. So I began as I usually do by importing the image, which she requested, into Procreate.

I had been using images of windows in a piece with a number of layers already in place, which wasn’t working yet, so I decided to use this piece which was already underway and see where it would take me. Isolated him with an eraser and went from there, selecting segments of the image and working in layer adjustment modes, also painting in and importing textures. To finish I brought the saved PNG into Graphic for the graphic element, added type in Photo and did final adjustments in Snapseed.

Looking at the finished image it was clear to me that the title “Leaving home” was all about his next step in life, going to college.

leveling up by Jeremy Cassell

App used: ProCamera, Snapseed, Mextures and Decim8
Backstory: My girlfriend and I went to our local bakery and shopping center. I asked her to run up the stairs “naturally”. She’s always a good sport, even though she doesn’t like her picture taken. Played around with her fun facial expression in Decim8 and was pleased with how it turned out. I’m a bit bias, but her expression just makes my heart smile.

hot headed up by Jeremy Cassell

App used: Hipstamatic
Backstory: I started taking a self portrait in the bathroom in hopes to complete 365 days in a row of the mundane life. I used the front camera of Hipstamatic, ditching the usual square format. I love how it turned out! I love how the shot came out, no editing, just the awesomeness of Hipstamatic! 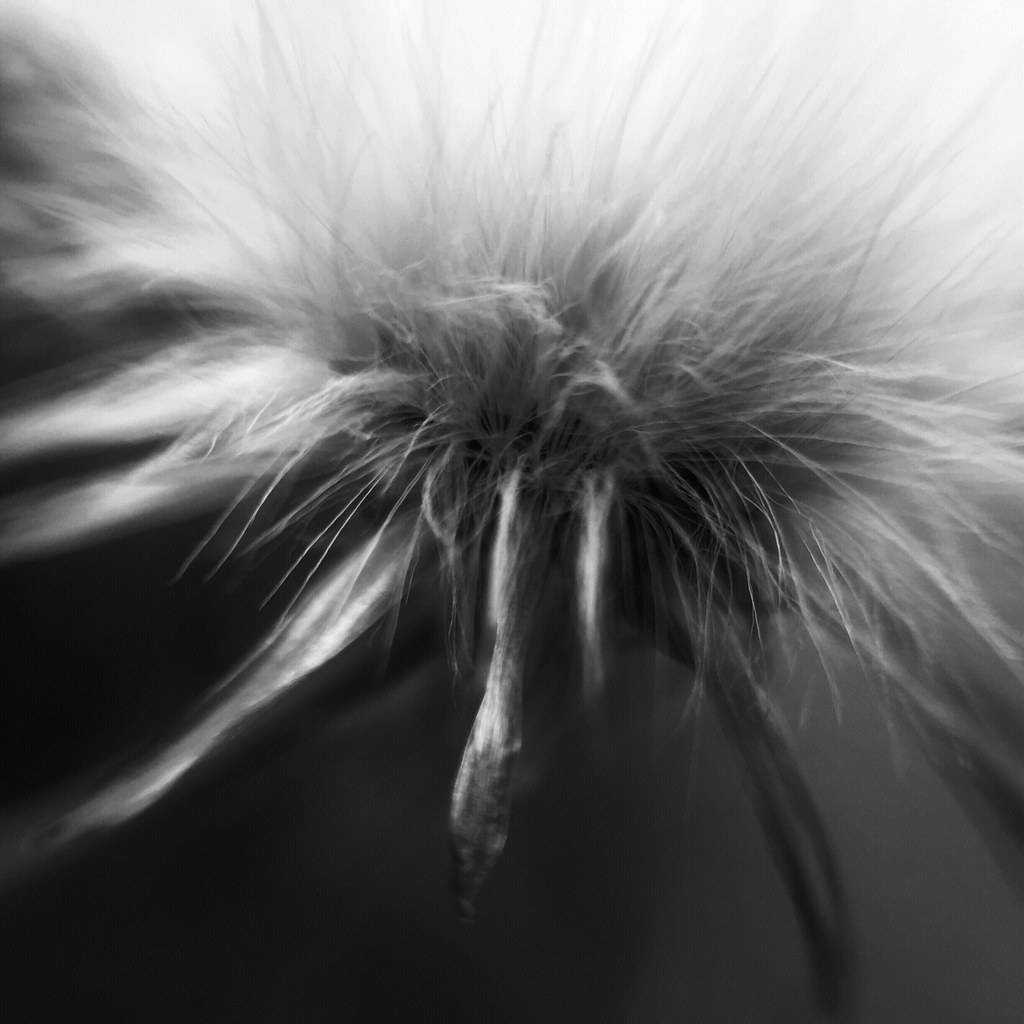 App used: Snapseed. Shot with my iPhone6
Backstory: On my walks I take a lot of nature pictures. I prefer decay over colourful blooming flowers, they make more interesting images. With my macrolens clipped on my iPhone 6 I saw this fluffy nature thing. I took multiple shots and selected the best one at home. In Snapseed I did the black and white conversion. 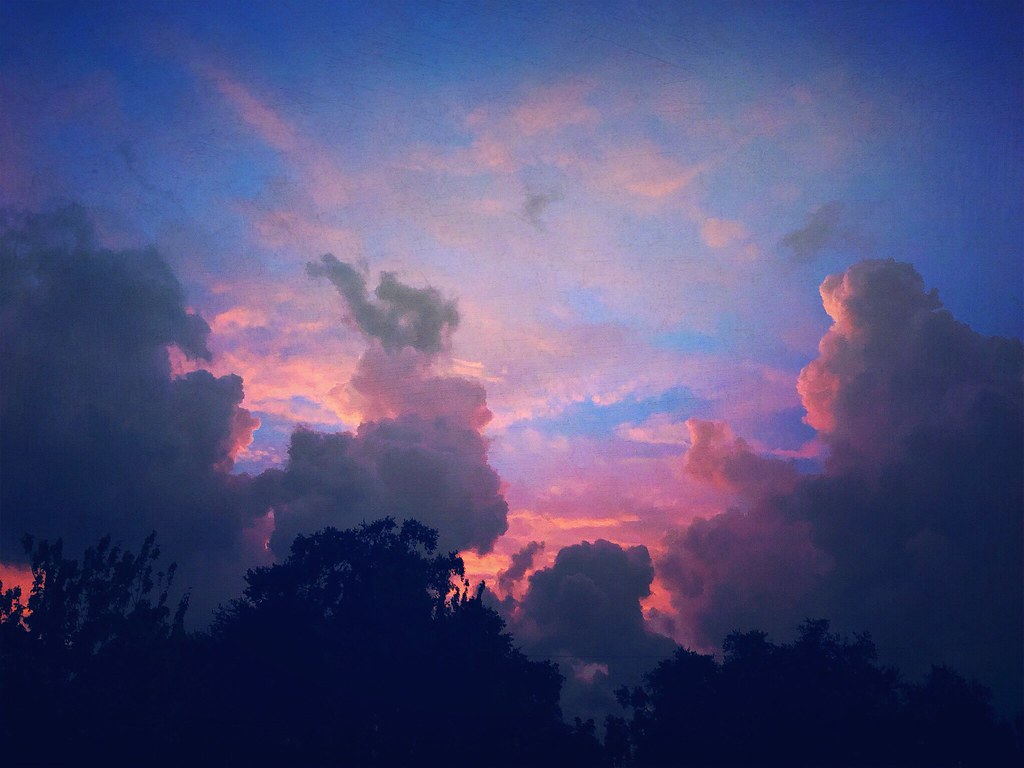 App used: Snapseed and Formulas6
Backstory: The Independence Day celebration in Lakeland, Florida was in danger of being rained out. A week of blistering hot temperatures had collided with a cool front the night of the city’s fireworks display. As sunset approached the afternoon’s flat, dull blanket of low-lying grey cloud cover gave way to a few moments of this backlit scene of cumulonimbus towers rising ahead of the storm. Just to the left of this photo the skies were blackening by the minute. As the storm advanced, city officials launched their fireworks display early, but as exciting as it was I knew we’d already experienced something far more spectacular.