In this week’s Apps Uncovered, I explore a selection painterly images I found in our Flickr group – a type of iPhone artistry I find to be trending in recent months. I’m not quite sure about the reason for the trend, but there is some fine work here worth sharing.

This week’s lead artwork, “A breath of spring” by rita colantonio beguiles through the simplicity of the original shot, and the tasteful painterly effects applied to bring forward the mood of the piece. 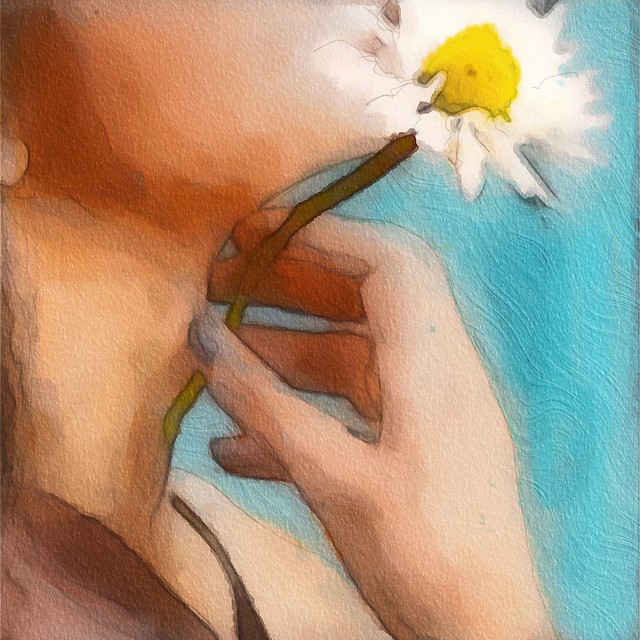 A breath of spring by rita conlantonio

Apps used and Backstory: I found the image of the young woman on pixabay but only intended to use a small part of the image for my abstracted composite. The flower came from my files and was added. I used Metabrush to paint the image and procreate to add drawn lines. I then used IColorama to add a watercolor finish, tone colors and add texture. 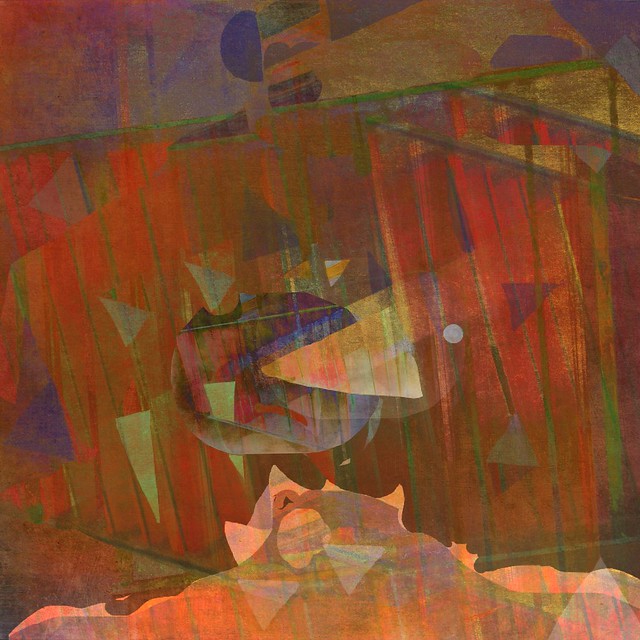 Apps used and backstory: Too many versions of just one source image mixed/masked/layered in Image Blender and intermittently textured, also many times, in Stackables. 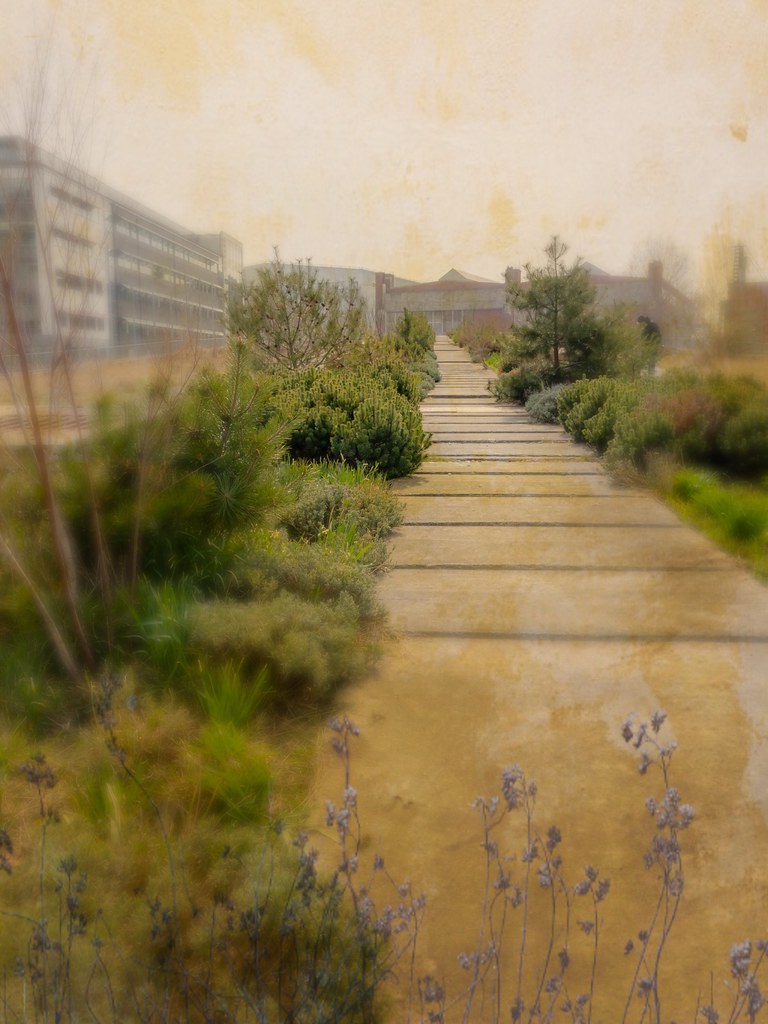 Apps used and backstory: The photo was taken with Iphone 7 and processed with Photoshop Express. I tested the new effects available and achieved a nice effect. The scene is an old slipway. I often walk past it and that day it was a great photo-op. 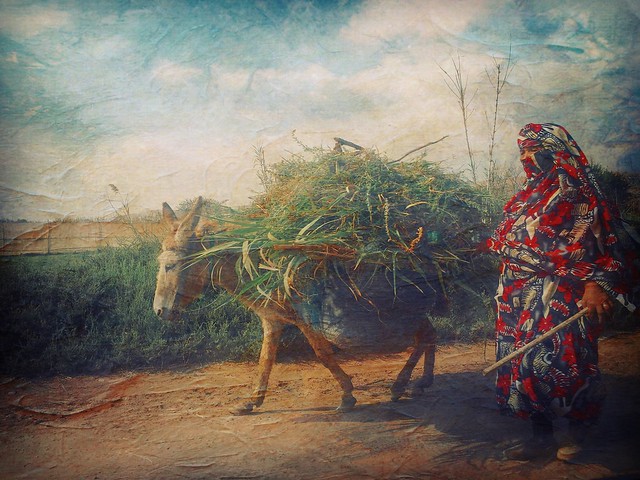 Apps used and backstory: I used an iPhone 6s with the following apps / Hipstamatic / Distressed FX. 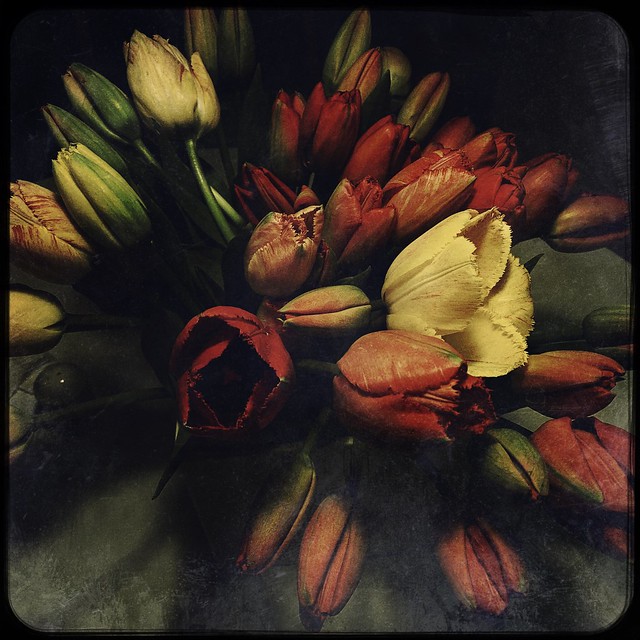 App used: Hipstamatic with Florence lens and Love81 film.
Backstory: It was my birthday, and in lieu of gifts I asked for flowers. I received cut flowers, flowers to plant, seeds and bulbs, flower-related salves and soaps, and masses of tulips. Even though a day later the temperature has dipped to freezing, I have spring all over the house. This was a quick shot using Hipstamatic with the shuffle function and light from my kitchen lamp. 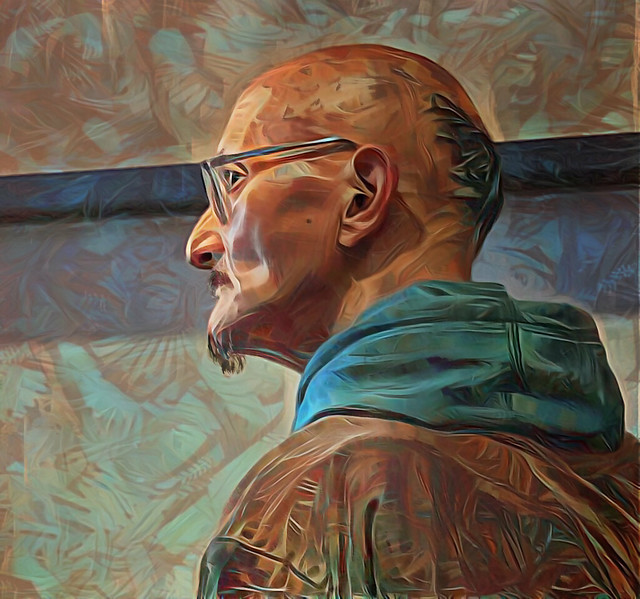 Apps used and backstory: I saw this fella in a coffee shop and he did not move —motionless for a long while, so I could not help but notice his intense gaze. I tuned the image from my iPhone with Snapseed, and used the heal tool to remove some unnecessary background elements– then tried a few versions of it with Dreamscope. I used 2 of those versions within iColorama with masks to accent and colorize foreground and background. Also some blurring and sharpening and smoothing were applied. 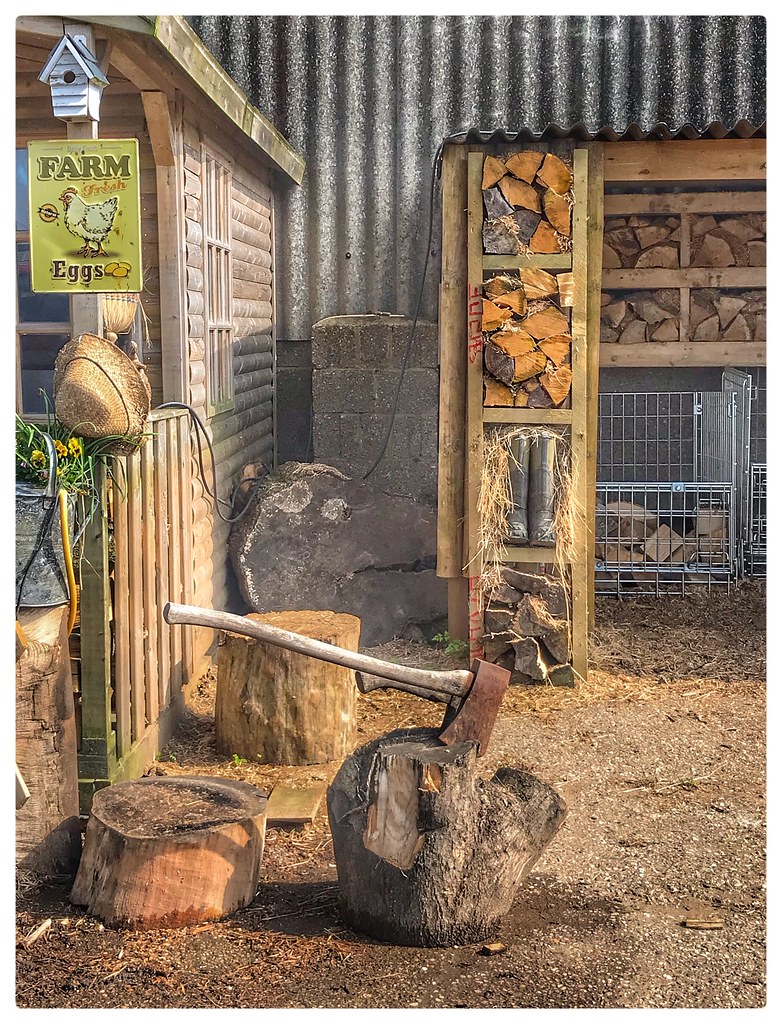 Apps used and backstory: I only use my iohone 7+ and Snapseed. I’m kind of obsessed by flowers these days…