Welcome to this week’s Apps Uncovered – the weekly feature where iPC selects just 12 of the many hundreds of iPhone images submitted to the iPC Flickr group. Pat StH takes this week’s top spot – a frank black and white portrait of a girl with a ball. There is some subtle painterly treatment here which softens much of the picture around the girl’s face drawing our attention towards her hard stare. I love the contradictions here of the big grubby ball and the frilly, patterned dress, the long girlish, fly-away hair coupled with the frank expression on her face. Summer draws to a close in the UK, the rain and winds have started, the darker evenings have started to close in and you will see this reflected in my black and white image choices this week. Enjoy the work of these amazing mobile artists work and we invite you to continue to share your best work with iPC! 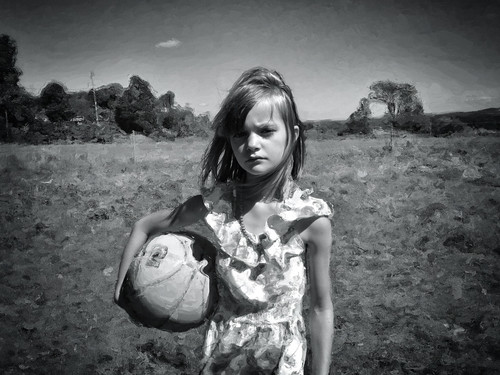 Backstory/Apps used: Phone 5, Snapseed, Glaze and then Blender. I then applied a good amount of painterly effect to bring out my subjects face. That mobile look is important in my pictures. I love it when you can tell that ” This is a mobile picture”   I then feel that I have accomplished my job. 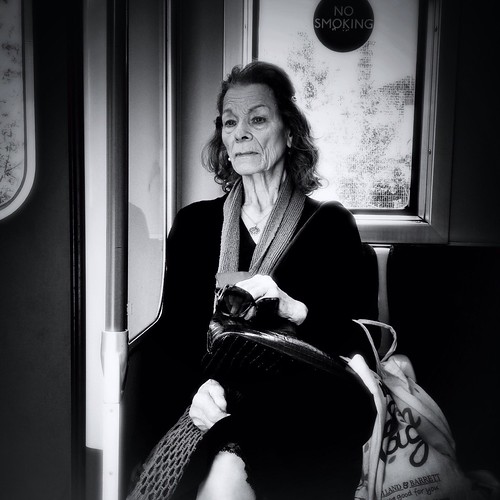 Far Away Eyes by Paolo Berni

Backstory/Apps used: I took the photograph using the ProCamera app. As well as being able to easily control focus and exposure, it has a handy full screen shutter option which is great for candid photography. After I simply put it through Snapseed, tweaked it on ‘Tune Image’ then adjusted it on ‘Center Focus’ before finally putting through the black and white filter until I was happy.

I took this shot while walking my little Boston terrier last week. I liked how all of the lines intersected and paralleled, and juxtaposed with her stout little frame.

I took this with hipstamatic Oggl using the Tinto 1884 lens and BlackKeys XF film in Snapseed I added and tweaked the contrast a bit. 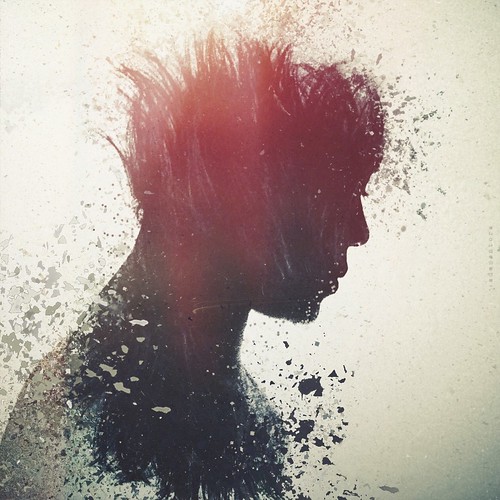 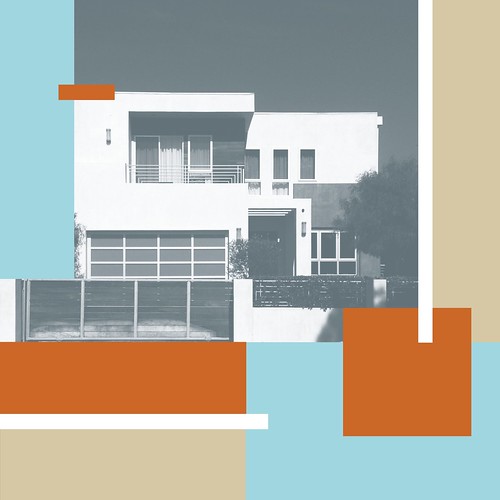 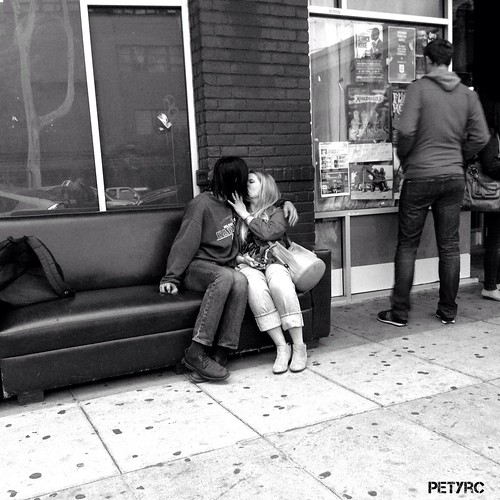 Stealing a kiss by Petyr Campos

The old and the new…by Steven Cloke

Backstory/Apps used: Shot on the iPhone with hipstamatic, wirelessly transferred to the ipad for cropping and a little touch up work. 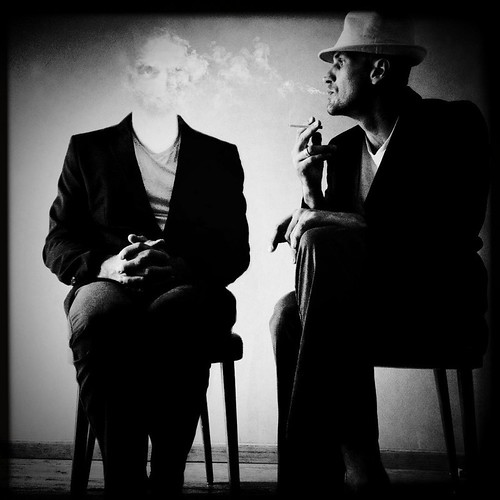 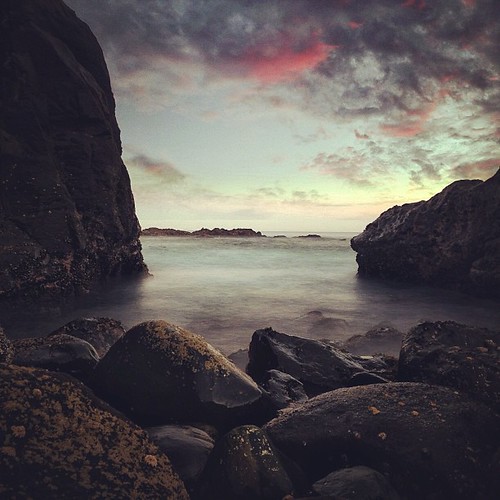 Backstory/Apps used: I used a Joby Gorillapod to keep my iPhone still. I shot the image via the app Avg Cam Pro, then edited it in Photoforge 2 and Snapseed. 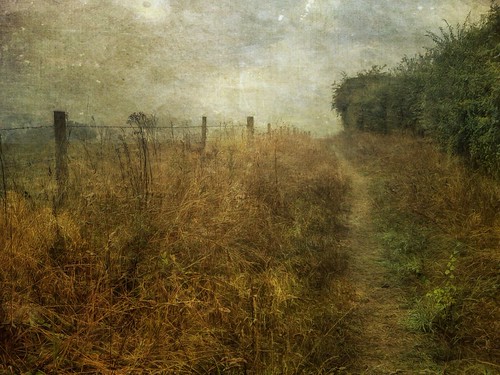 Towards the River by Sarah Jarrett 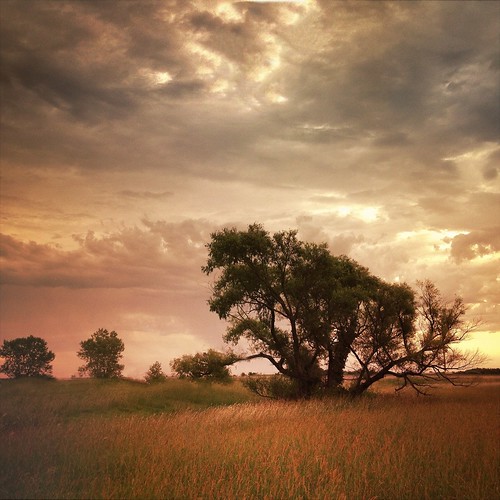