This week’s very much belated Apps Uncovered presents a selection of what I found to be the most compelling images for the week in our Flickr group, across a wide range of styles and subjects. (My apologies for the late posting of last week’s selections!)

This week’s lead artwork, Prada – Marfa – Texas by Jason Farrar, captures the absurdity and futility of “luxury” in the impovershed landscape of contemporary culture. It turns out that this is an art installation – making it all the more intriguing. 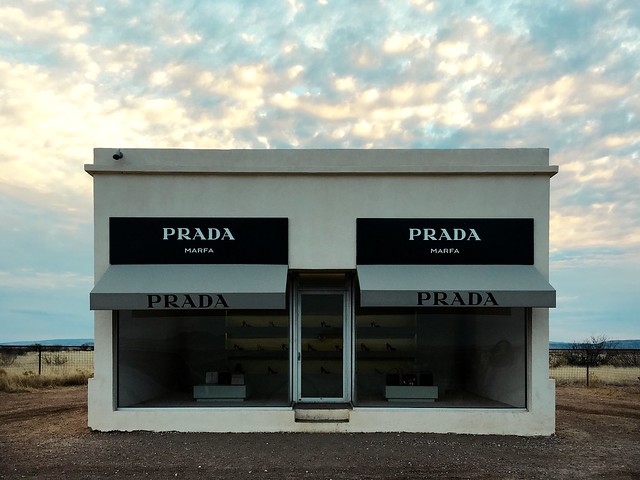 Apps used and backstory: This “Prada Store” is actually an art installation located on US 90 about 35 miles northwest of Marfa, Texas. It is a well known place and somewhere my wife and I have wanted to check out for a while. We finally had the chance this past holiday season driving back to NJ from Big Bend National Park.

As luck would have it, we showed up just after sunset with nice clouds in the sky. I framed up a simple dead on shot with my iPhone 6S making sure to include plenty of sky. As far as editing goes, I adjusted the perspective and framing in SKRWT and then utilized the relatively new Filmborn iOS app to make the image look as I remembered it while sitting in our hotel room later that night. Hope you like it. 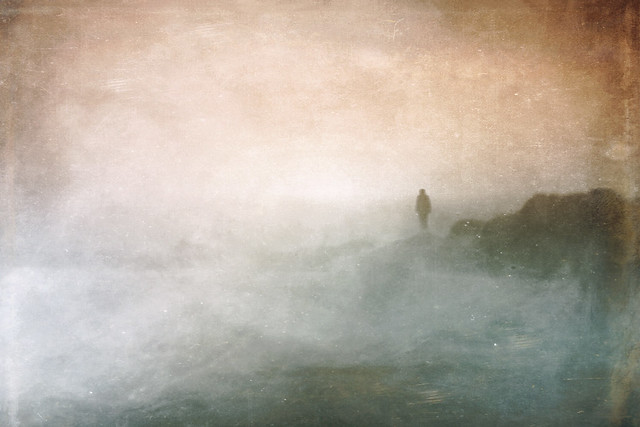 Apps used and backstory: My images arise mostly during the editing process. This was also the case with this picture. It is good to know his apps well. On this basis you can intuitively play around with the various applications until you like the result. Of course, it is advantageous to have an approximate idea but this is not absolutely necessary. In this image, I reduced the contrast with Snapseed, added the silhouette with Leonardo, and then I superimposed everything with some textures in Mextures until I was satisfied with the foggy effect.

Apps used: I took the photograph with an iPhone 5 and Vscocam. I then removed any distracting elements in the background with HandyPhoto; using the clone and retouch tools, I filled the space with a uniform black. This gave the image more drama and focus. I then post-processed in VSCO, using the black & white preset b3 and making some tonal and sharpening adjustments. I finished in Snapseed, with some dodging and burning, trying to blend my Father’s image with the dark obscurity of his surroundings.

Backstory: This is a portrait I made of my Father, at his home. He was 91 years old at the time. He always obliged me in my requests to photograph him. I believe, he truly enjoyed taking part in my photographic passion. In his youth, he was once a photography buff, but the necessities of working and raising a family caused him to relinquish an expensive and time consuming hobby.
This image was taken in his dining room, close to a large patio door that provided the natural light, the only lighting used.

My father is gone now. There is not a day that I don’t miss him. But the images I took of him are among my favorites. He was the best man I ever knew. 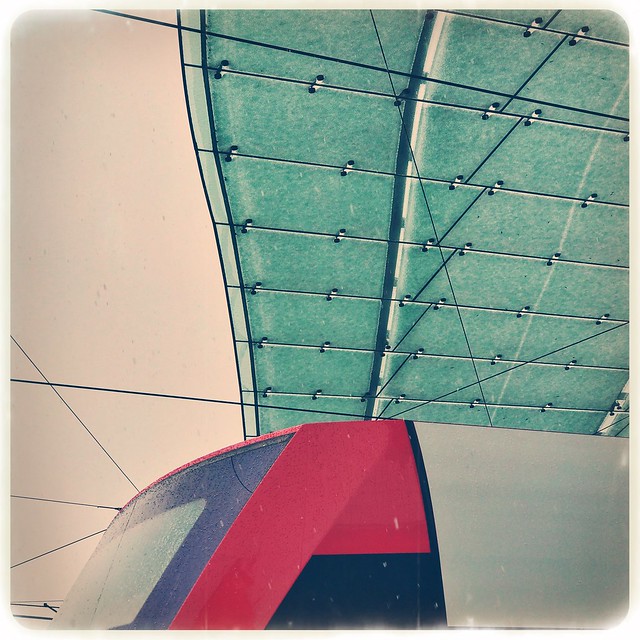 Take it or leave it by Tomaso Belloni

Apps used: I shot with the iPhone 7+ “zoom” defult camera and edited in Snapseed for basic editing then in Hipstamatic (Tejas lens, Maximus LXIX film).

Backstory: It was snowing when I arrived to Bern by train. Outside the station the square is all covered with a large transparent plastic roof that was covered in snow, getting a faint green tint. I was taking photos of it when I realized this tram would provide the color contrast I needed it. As it was leaving, I only a have a few seconds to shoot.

Knock down doors, knock down walls. The world belongs to everyone. Together we are better by Monoxido 81

Backstory: Walking through Caspe (Zaragoza) I found this door and quickly came to my head people who are on the other side of any wall that separates borders feeling their loved ones on the other side 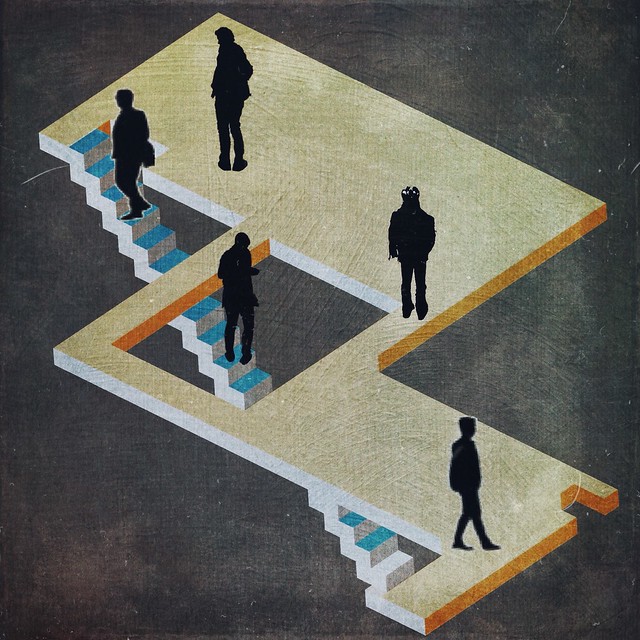 Backstory: Oscar Reutersvärd was a Swedish graphic artist widely acknowledged as “the father of the impossible figure” and this is one of his most famous works.

I have reproduced with Isometric, added the silhouettes (copyright free) with superimpose, given a painterly look with stackables and finished with RNI flashback. 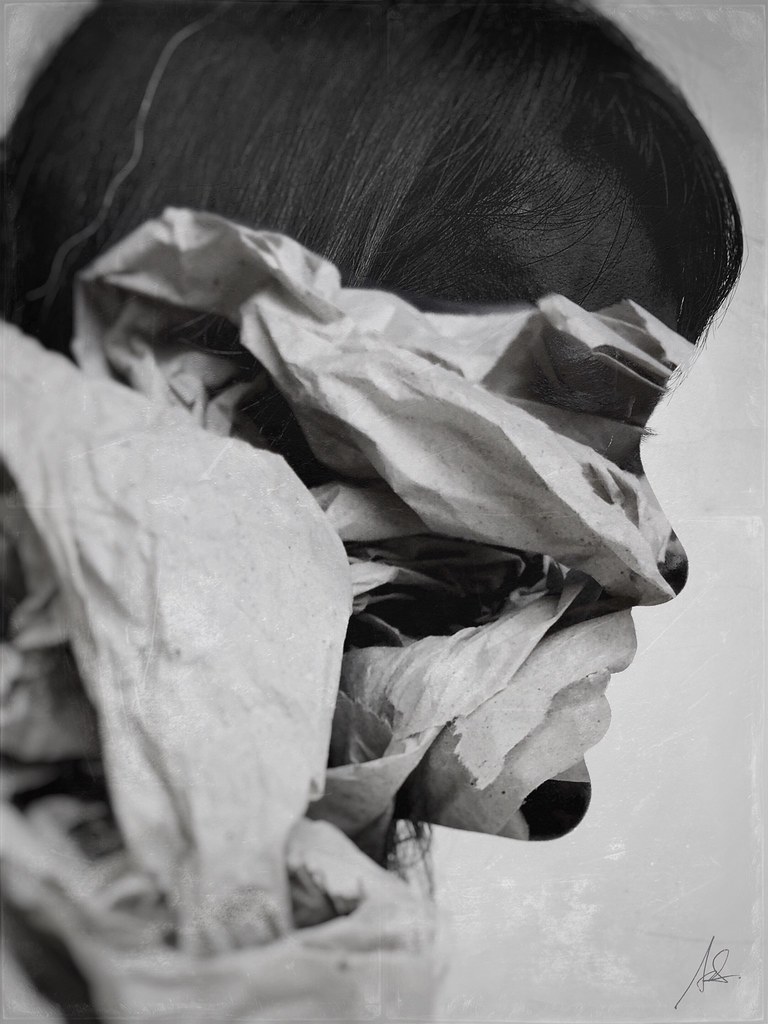 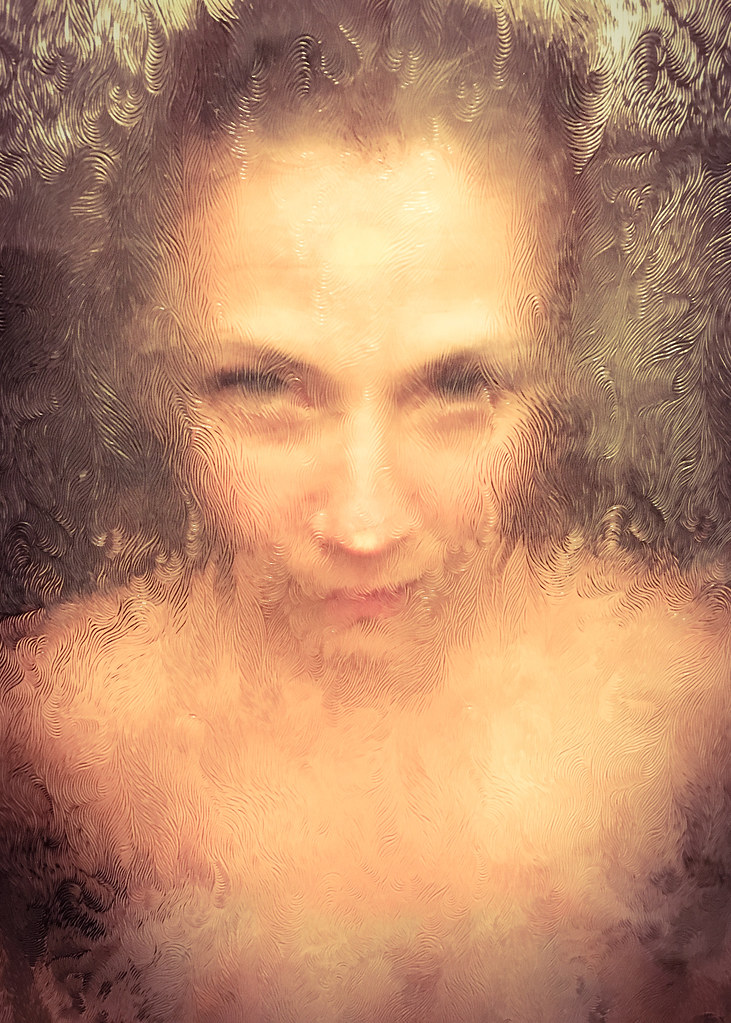 Apps used: Shot on my IPhone 6S and then just adjusted – light and then straightened and cropped using PS Express.

Backstory: I was at my father-in-law house and I took the occasion to get this portrait of Francesca, behind the french-glass door of their bathroom. Francesca is beautiful and so seductive. 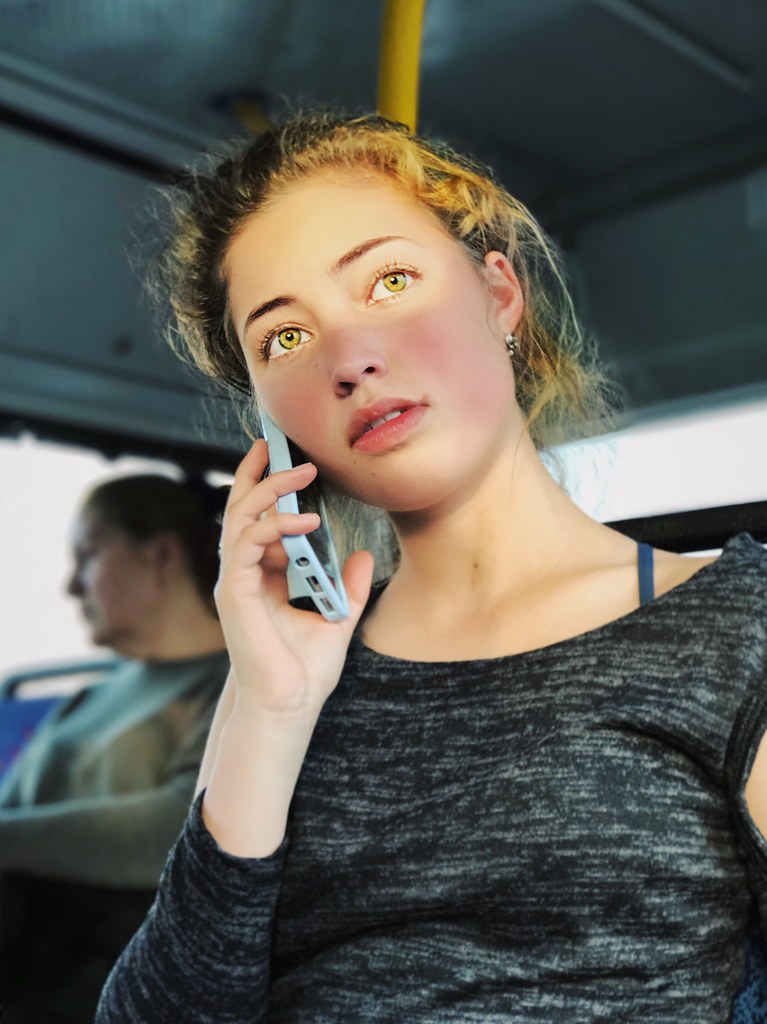 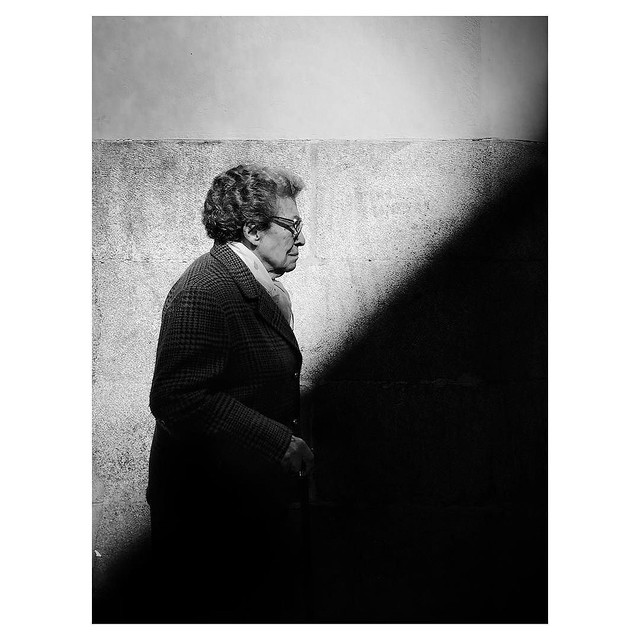 Embeded by Darkness by Luisón