Welcome to this week’s Apps Uncovered where we feature a range of iPhoneography talent and reveal the creativity and techniques behind each of the iPhone images featured. My apologies for being a little late this week but let’s jump straight to the gallery where our lead image “Horsies” by Pu the Owl gained top slot for such a beautiful composition and mood. Pu the Owl also includes a lovely backstory with this image which really adds to the already beautiful photograph.  There are some old favourites this week including Lumilyon (Nettie Edwards) whose strong compositions, interesting choice of subject matter and darker moods never fail to engage the viewers attention. Mark Walton’s image of Whitechapel reminds us of the fantastic visual feasts to be had in this particular part of London (East) and Sarah Jarrett once again delights us with “Butterfly”; another one of her outstanding creative portraits. Thank you to all of you who contribute to the iPhoneographyCentral Flickr group and are willing to share the apps and the background behind your images. You make a hard but extremely pleasurable job for Bob and I choosing each week – Thank you all!

We are re-emphasizing our mission of sharing a little bit of the know-how and insights from more established artists with up-and-coming iPhoneographers. It’s a major part of the motivation behind our book, and it’s been the driving force behind iPhoneographyCentral – the website and the Flickr group.

This is how we will do it: We will still be shortlisting 12 artists in the usual way with a “Congratulations message” and you will be asked to supply the apps and/or a backstory by the Thursday of that week. If the Apps and/or backstory are not received by the Thursday deadline, we will pick another artist’s image where the apps and backstory have already been posted on Flickr (either in the description, tags or emailed directly to Bob Weil or Nicki FitzGerald via Flickr). Therefore it is wise to post your Apps and backstory everytime you post to iPhoneographyCentral’s Flickr group. We are sorry to have to be so strict about this but we would like Apps Uncovered to be “what it says on the tin” and get back to being not just a spectacular showcase for mobile art but including a glimpse into the creativity and techniques behind each of the images. If we are not revealing the apps and stories behind the images, then we are not being true to the point of of this particular feature. Thank you all for contributing your wonderful images and we look forward to discovering the stories and techniques behind them. If you have any questions regarding this, please email Nicki at nicki@iPhoneographyCentral.com

Horsies by Pu the Owl

Apps Used/Backstory: The photo was taken in Iceland before the sheep and horse round-up (réttir) season started, in the first days of September. Horses that have been enjoying freedom and grazing wild flowers all summer are collected by farmers before the winter arrives. The image captures the horses’ last glimpse of blissful summer days.

The post-processing is quite simple: the original shot was taken in Camera+, where the Clarity filter was applied to it before moving it to Infinicam to achieve the hazy black and white (the style I used here is 0CM-2NE0). 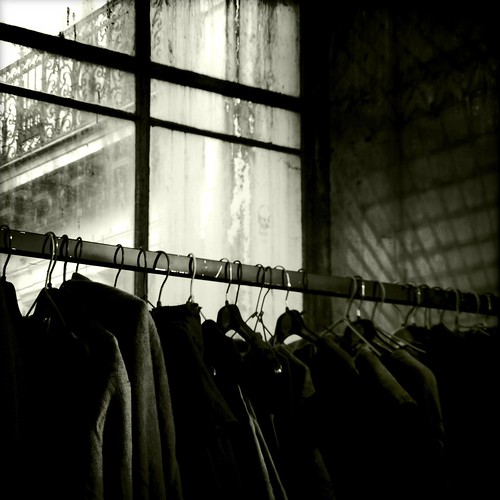 The Dressing Room by Lumilyon

Apps Used/Backstory: This is a Hipstamatic shot cropped in Snapseed.

Apps Used/Backstory: This picture was taken with 6×6 for iPhone by Jag.gr, which is my favourite photo app. No other processing. 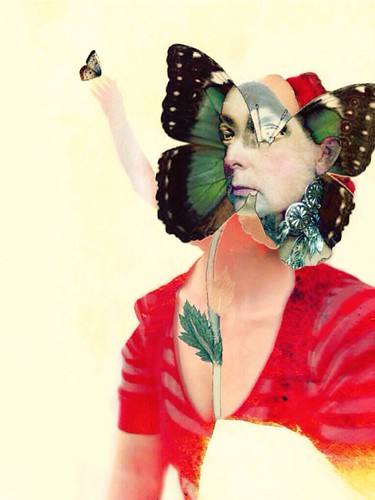 ‘Butterfly’ is part of a recent series of portraits I’ve been working on that explore digital collage. I’ve been experimenting with Superimpose to create some quite surreal images. I enjoy creating pictures/ illustrations that tell a story and often incorporate imagery from the natural world. I’m always trying to challenge my own perceptions of portraiture and what it should be. 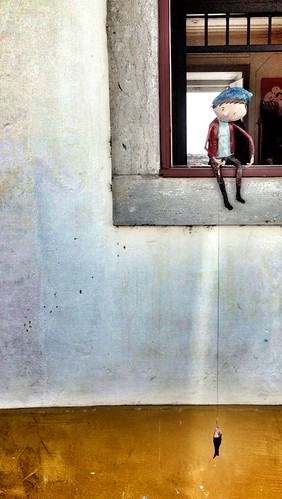 If Pinocchio was a fisherman by Jose Freitas

A toy figure seated in a window. Fishing. The main image was cropped, allowing us to view only a part of the window and a part of the house wall. I also made some adjustments to the colors. 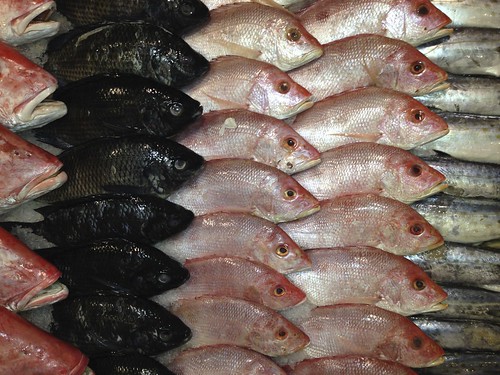 Apps Used/Backstory: It is a direct photo from the iPhone just using flash. 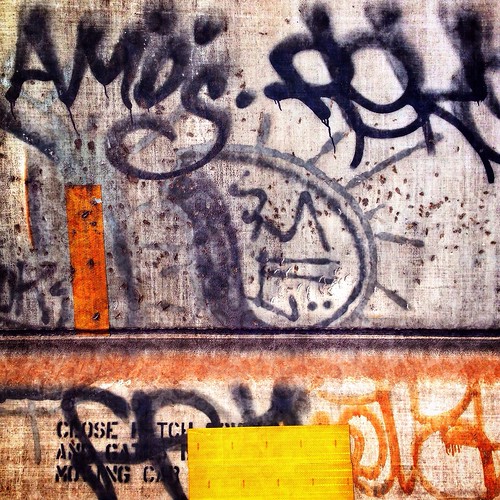 I used Handy Photo first, and using the retouch feature I removed a few freckles from her face and arms so that everything would be smooth, and also the waterspout and knobs from the walls. Then to Snapseed, and under tune image, I adjusted white balance to about -15 to bring out more blue in the tub, saved that and then went to ColorSplash and removed color from everything but the tub, saved it. Next, I used the mask feature in PhotoWizard and masked out everything but the girl and the tub, then to gray presets, and I chose the Platinum filter. After that I used a square vignette, which because of the mask only showed up on the background and not the girl. Next I used the motion blur, horizontal, and adjusted it to about 10. Last step in Photo Wizard was Texturize, I chose texture 5 and lowered it to about 50. From there I used Superimpose and layered the version from right after ColorSplash and the last version from Photo Wizard and blended them together, making sure to paint in all the details.

Apps Used/Backstory: Taken with a Hipstamatic combo + processed with Snapseed. 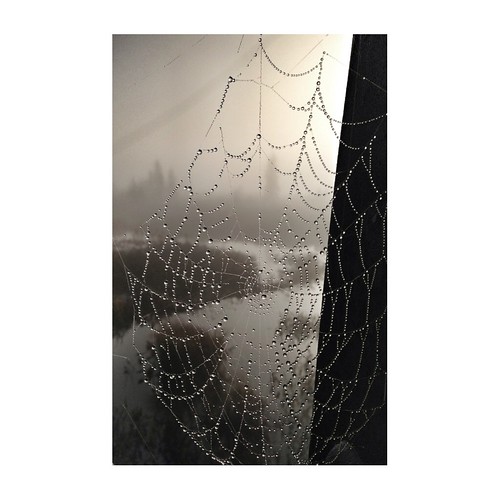 Early Morning on the Bridge by Kim Bajorek

Apps Used/Backstory: I took the photo with the native (iPhone) camera. The only app I used was Squaready, so that I could preserve the full size of the image without it being cropped. It was taken in upstate New York in the wee hours of the morning–in the Adirondacks. 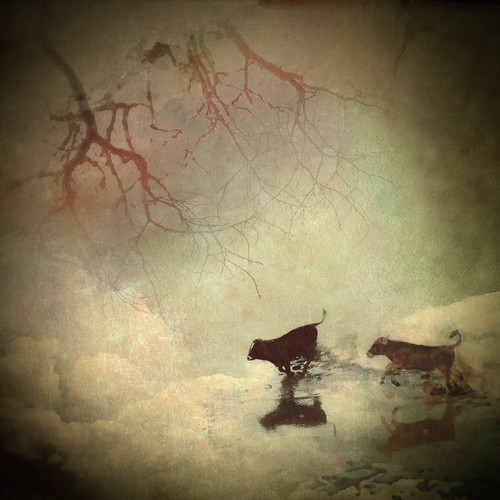 Fugitives on the run by Tuba Korhan

A short brief about my editing process;
These are multiple images captured with an iPhone5 then edited and composed on iPad3. I captured two different photos of the young bulls jumping from a puddle on my trip to Kars (Turkey) with an iPhone5. The clouds and the three branches are also different photos. First I edited them in Snapseed and then composed these multiple images in Leonardo. Finally I used DistressedFX to give a painterly effect.