Welcome to the this week’s Apps Uncovered. We’ve had a lot of dark and rainy days here in the UK and subconsciously, my selections reflect this. Winter Love My trainmoments steals the top pic this week. It seemed an appropriate image because of the weather we’ve been enduring and also echoing our journey into 2016. Thank you dinalfs for submitting this beautiful and thoughtful image.

This month saw the launch of our brand new Newsletter; an occasional newsletter that will be sent out to subscribers to let you know about the latest articles, competitions, tutorials and iPhone prizes to be won on iPC. A big thank you to the hundreds of you who have already subscribed and if you haven’t already subscribed, please click on the link below: 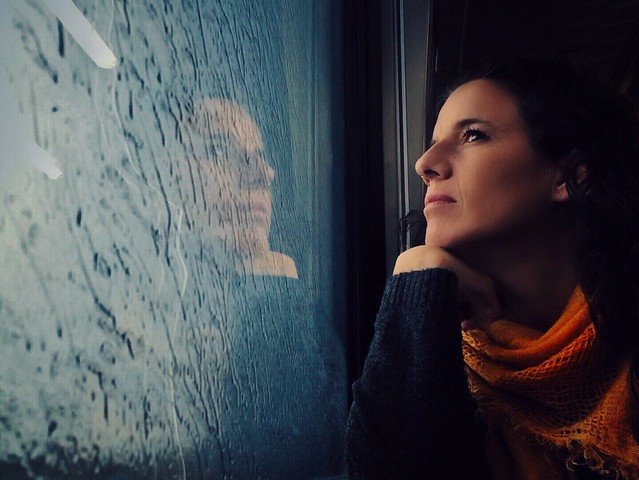 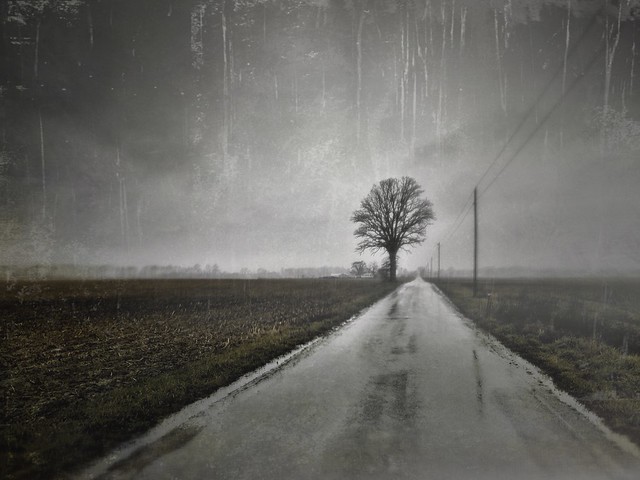 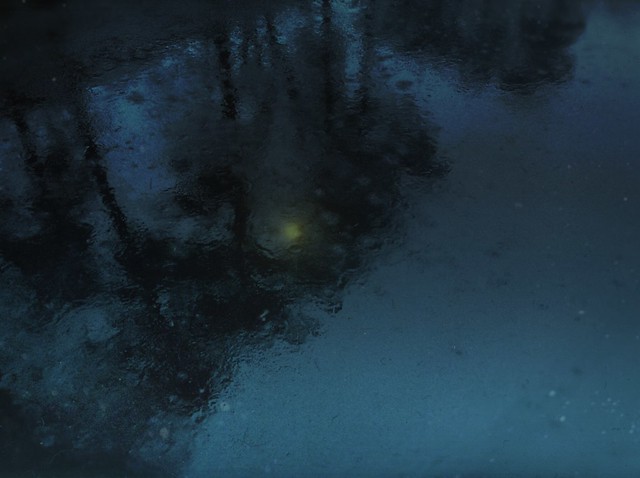 Apps used: shot on an iphone 6+ using Apple’s default camera app, edited using Apple’s Photos app
Backstory: The shot was taken on late night in New York City while riding the bus. It was a cold and rainy night. 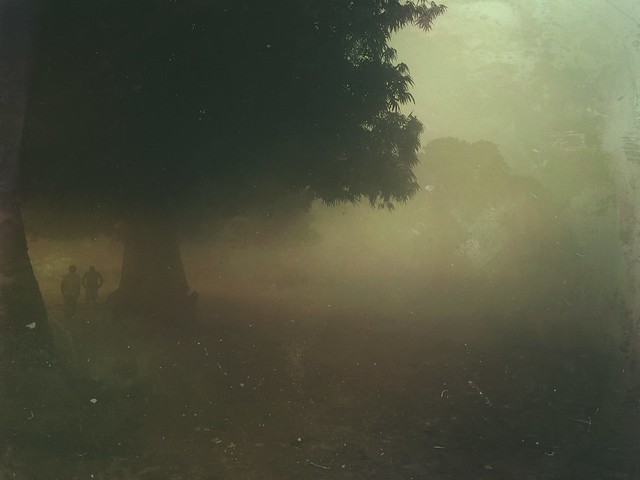 Apps used: I have used default camera for my 6s and mextures app.
Backstory: It was a foggy day and i tried to create an eerie atmosphere.

“I’m not searching for my other half, Because I’m not a half.” by Kristie

Apps used: RNI Films and Snapseed
Backstory: I always like to try taking self portraits from different angles, and use the light to create images. With this, I shot from above, looking down. I used a fairly new to me app, called RNI Films and then Snapseed for the final touches. I paired the image with this quote, as I felt they worked well together. It’s something everyone should remember, as we are whole beings to begin with, and should never look for someone else to complete us. 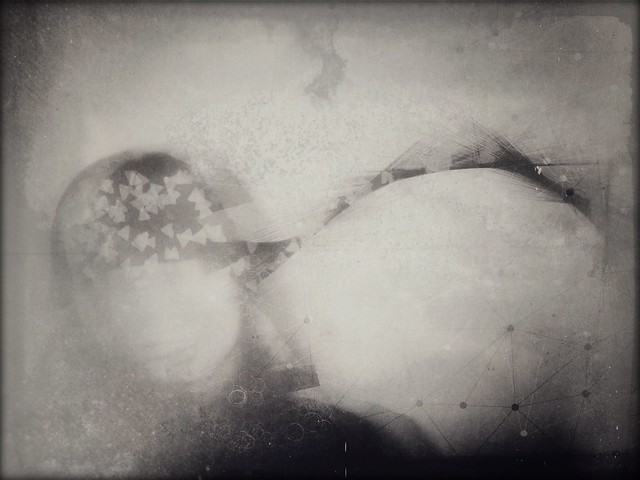 Apps used: This is a self portrait took with iPhone 6S, firstly edited in PicsArt, was given then the notes in terms of light, contrast , blur and filtering with Snapseed, final touch added through Pixlr.
Backstory : I initially took the picture without having any pre established intentions or expectations . The idea and the mood came with the process of editing itself. This picture led me, once again, to exploring the human mind in its brief moments of introspection , like diving into the unconsciousness of the mind while being in the state of REM. It may be about what ones mind projects, how dreams can be build or destroyed, re shaped and utterly interpreted , while no longer being the ‘super egos’ of our own daily rusted mechanisms. 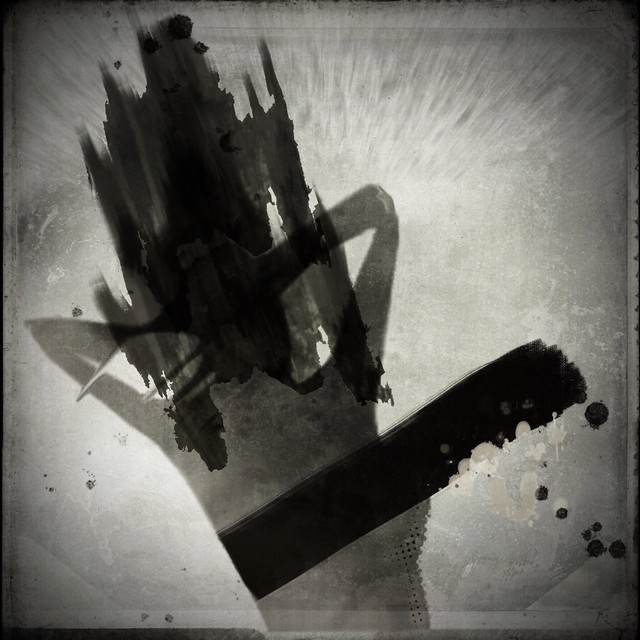 Title of image: Go Ahead and Scream

Background: Sometimes life leaves you where there are no words, simply raw emotion, discomprehension, and anguish. I first titled this image, the first in a series of 3, “Don’t Scream”. The title progression here and throughout the series (culminating with “Censored”) reflects the course of the internal process. The photo was from a slow shutter shoot and edited mostly in Procreate,where the layers of the scream took shape, with detail from ArtRage and (of course) added texture 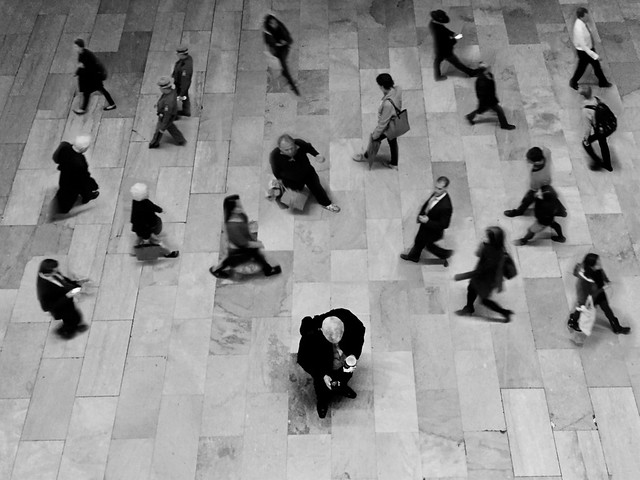 Apps used: Straight out of the iPhone 6s camera with some Snapseed

Apps used:For aligning and perspective I used SKRWT and Snapseed for general enhancement. The light was perfect and the man and child gives a context of scale.
Backstory: This photo was taken at the One World Observatory. One WorldTrade Center in NY. I was looking at the wonderful architecture indoor building and I saw this man strolling with his child and I saw an apportunity to take a picture. 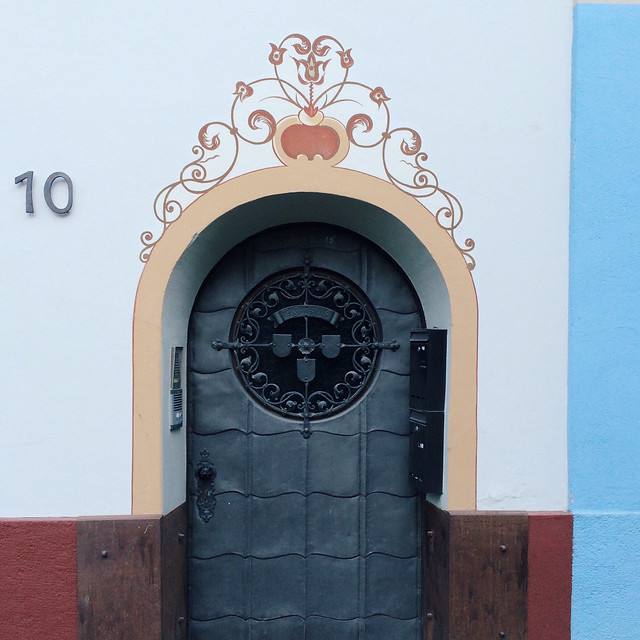 Apps used: Shot with the native iPhone 5S camera, processed with VSCOcam with g2 preset.
Backstory: The shot was taken in Lienz, a medieval town in the Austrian South-East Tyrol (Osttirol).
Walking on the old town I was captured by this traditional fresco painted on an old Tyrolean house. 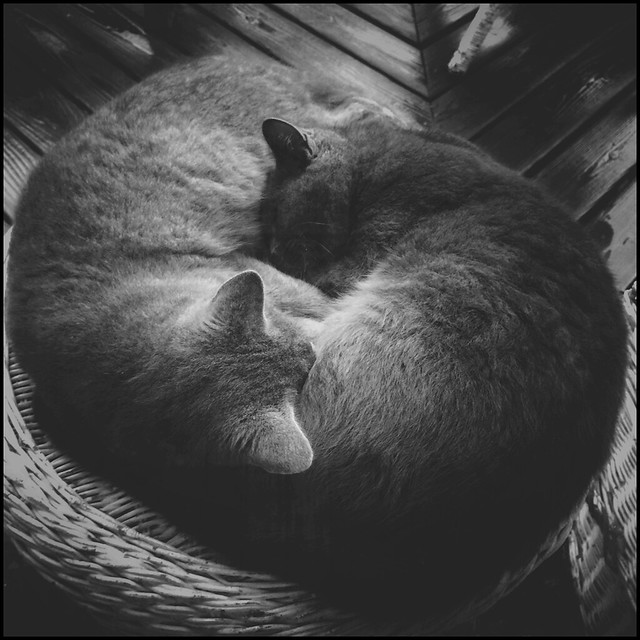 Apps used: Captured through the window for Window Wednesdays with iPhone, edited on the iPad in Snapseed.
Backstory: Two of the stray autumn kittens have taken over the deck table up against our living room window. There are four all together, these are the males one light gray the other dark blue gray Maltese. The table is under the roof overhang, I was going to put it away but the cats like to sit on it and watch the rain. At this point we have no snow and two of the four kittens can cuddle up on it just right.