This week’s Apps Uncovered selections reflects a diversity of subjects and techniques that is typical of the fantastic weekly submissions we receive. What they all have in common is an artful treatment (either minimal or “maximal”) of their chosen subject. 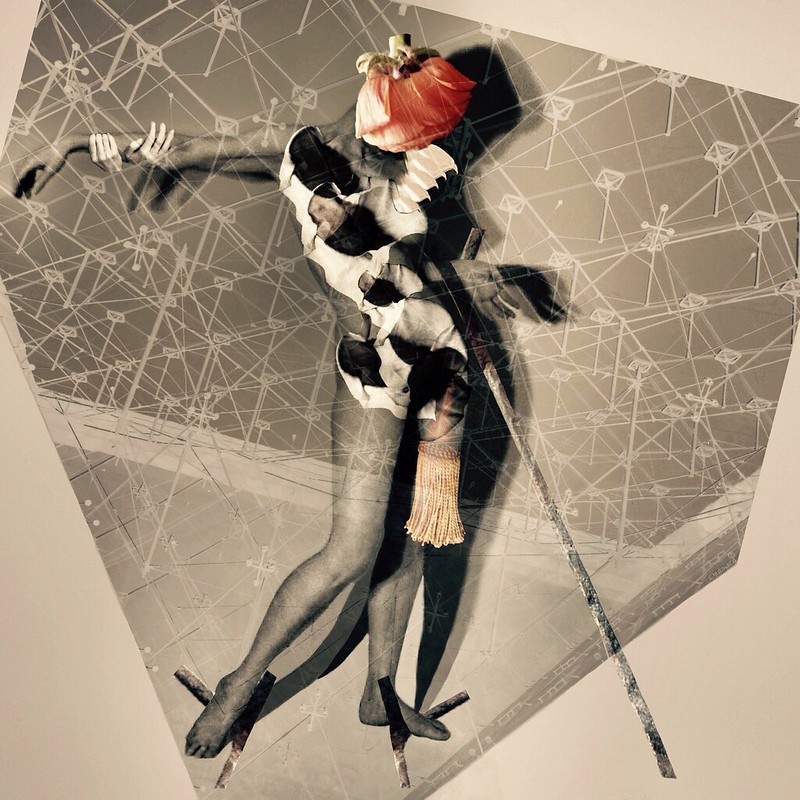 Backstory: Dalí is one of my favorite artist. In this summer we had our holidays in Paris, so we visit also Dalí museum. I was so impressed from his sculptures works and especially from the “rose head”. The last two weeks the mobile camera club in smART gallery had the theme to create the homage for our favorite artists, so I had this opportunity to express my fascination for Dalí art. Here it comes the “flower head”. 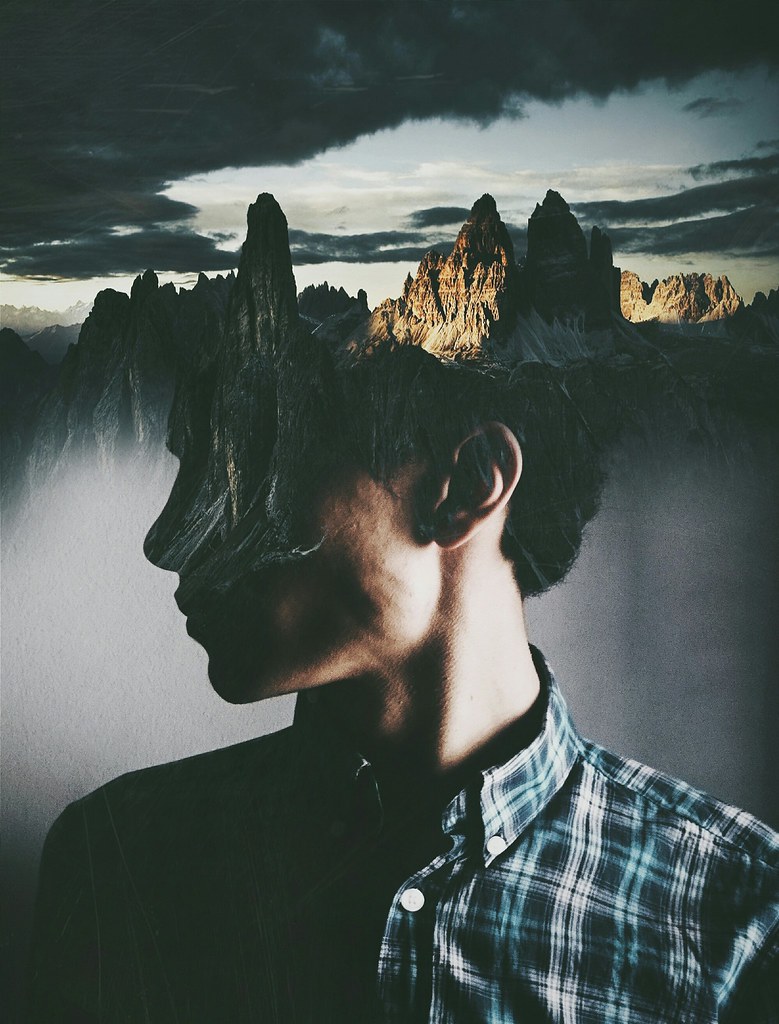 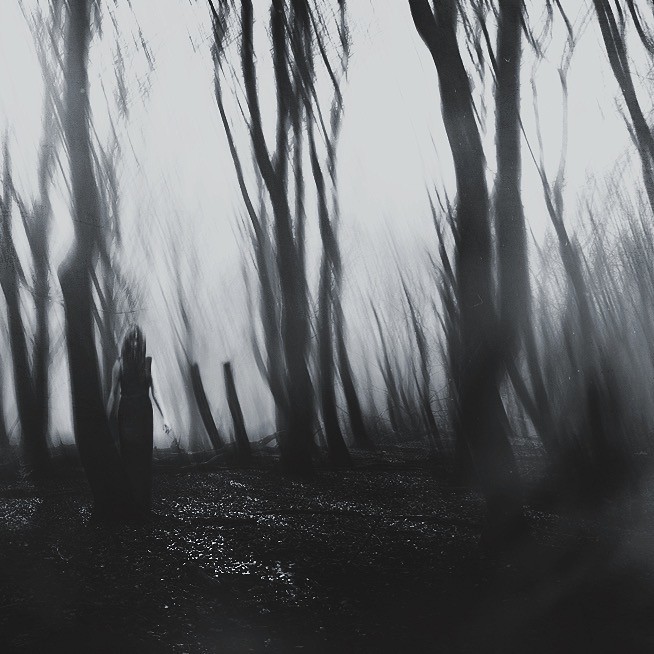 Apps used and backstory: This coincidence is quite simple picture, a bit of history here, but a lot of editing) Here I used PsTouchApp and MexturesApp, I often use these photo editors. A little mystery, a sense of danger .. perhaps this is the whole story.. 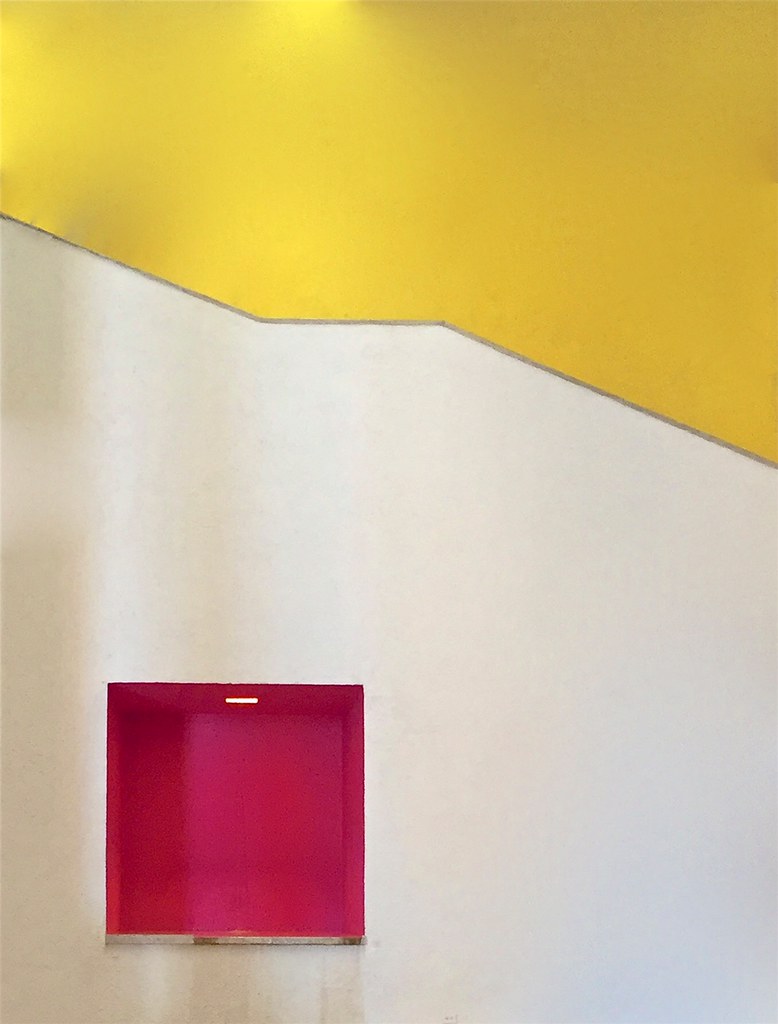 Apps used and backstory: This photo was taken in a museum of modern and contemporary art named MARCO in Monterrey, México. The building itself is a piece of art. Legorreta –a very well known architect in México- designed the building he uses very bright colors shapes an lines. This photo in particular shows a niche (pink) and the stairs (yellow).

Having this: light, shapes, lines and colors there was just a decision of where to crop. I arrive to this, which I think is a balanced composition, rule of thirds and lot of negative space.

For cropping, highlights and details enhancements I used Snapseed app.

The fleeting thought which preceded morning flight was known but to the bird. —haiku by J C Helzer by Veronica Hassell

Apps used and backstory: This is three blended photos. I use Icolorama as my go to app for blending and brushes. I just blended then until I got the effect I liked, something like a warm, dreamy spring morning. I used Mextures for the light effect and tones. Snapspeed brushes were used for a small amount of dodging and burning.

Apps used and backstory: We have been on school holidays for two weeks and I took both the selected photos during this time, but at different locations.

I took the colour photograph while we were camping with friends at a place called Kirra which is on the Gold Coast, Queensland. The photo is of my son, Noah. He decided that he wanted to ride my friend’s bike. It’s way too big for him but he once he was on it, we couldn’t get him off it. He ditched his own bike and rode this bike around the camping grounds for three days. In taking this photograph, I wanted to capture that carefree, timeless nature of childhood and holidays. To help do this, I edited the photo in Snapseed. I always tune the image first – usually adding a bit of brightness and ambience. Next, I amped up the colour a bit using the HDR tool. I liked the way this gave the image a kind of kids picture book illustration kind of feel. To go along with this mood, I put the image in Panteresque and toned down the blobbiness to about 30. Then to smooth it all out, I put both the Painteresque image and the Snapseed image into Image Blender and blend them together. Then back into Snapseed where I nearly always finish with the vintage tool. This tend to take a bit of the shine off the pic and creates a subtle vignette and filter. To me, this is childhood – a bike to get around on, boardies to go for a swim, bare feet and worry free. What a special time it is.

Backstory: On a recent trip to Sri Lanka my friends and I decided to ride the train 60km from Aluthgama to Galle for the day. We purchased 2nd Class tickets for Rs100 (about USD$0.70) and boarded the train for the 1 hour ride south along the coastal railway line. The carriage was packed — standing room only — and our small party crammed into the sweltering car alongside many dozens of locals and other foreigners. As the train rolled along the tracks and through the small villages dotting the seaside, a young girl accompanied by her grandparents leaned out of the open window, her short hair blowing in the warm breeze. 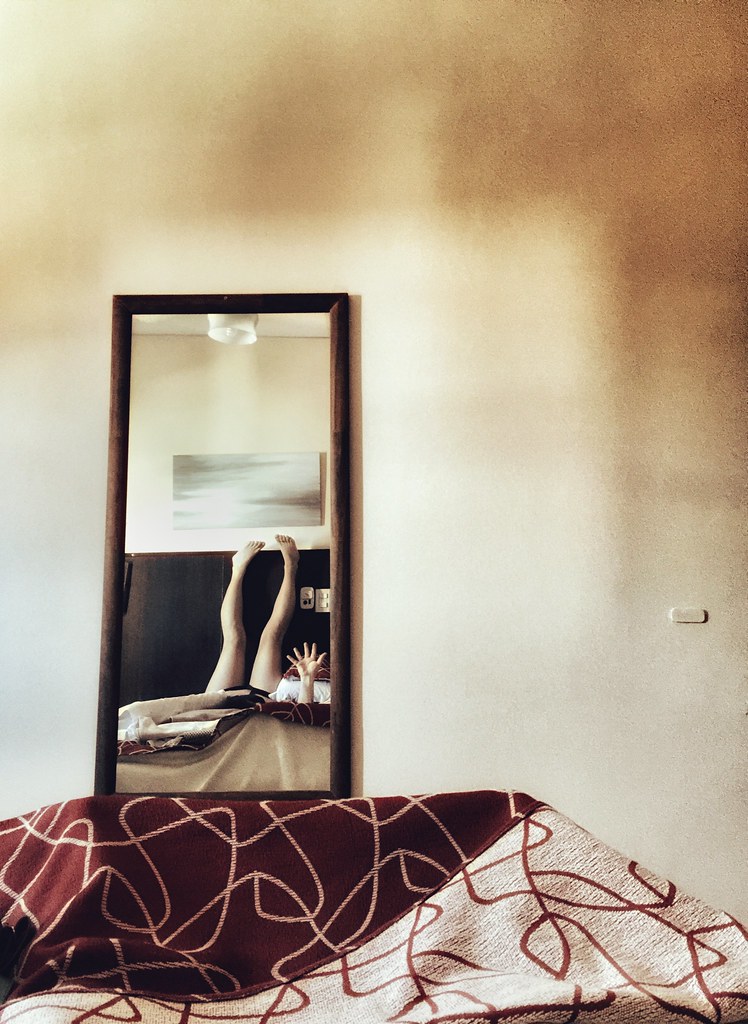 Apps used and backstory: My wife and I recently visited her hometown in Argentina. This area of the country still practices “The Siesta”. Unable to sleep, we entertained ourselves by taking pictures. This shot was edited in Snapseed in the following order: Drama, Glamour Glow, Crop, Grainy Film, Selective, Tune Image, and Details.

Backstory: This image is all about the pendant I wear. My brother in-law hand made this wabi-sabi spoon pendant just for me. He then asked me to design a personal symbol to engrave on the pendant. It is an absolutely beautiful repurposed piece of art filled with history, loss and love. It reminded me of the seasons – and especially spring, when it is very apparent that all of life is a circle. I dressed myself in clover to honor the circle of the seasons and to highlight the pendant.

Apps used and backstory: We have been on school holidays for two weeks and I took both the selected photos during this time, but at different locations.

I took this photo when we went to Hervey Bay to visit my Mum. We were on the beach and I was playing around with shots, trying to capture the rain water coming out of the drain on the beach. As I was doing this, a lady who had been swimming on the other side of the pipe, conveniently stepped into the shot. I moved around a bit until I had the dripping water almost lined up with her. It was an interesting perspective and I took a few shots from that position. When I was going through the photos that night, I decided that this was the best one. I put the image into Snapseed and adjusted the brightness and ambiance. I then converted the image to black and white before finishing with a vintage effect. I did a quick google search for ‘perspective quotes’ bot find my title for this image. I really like the quote and thought it went well with what the image was portraying. 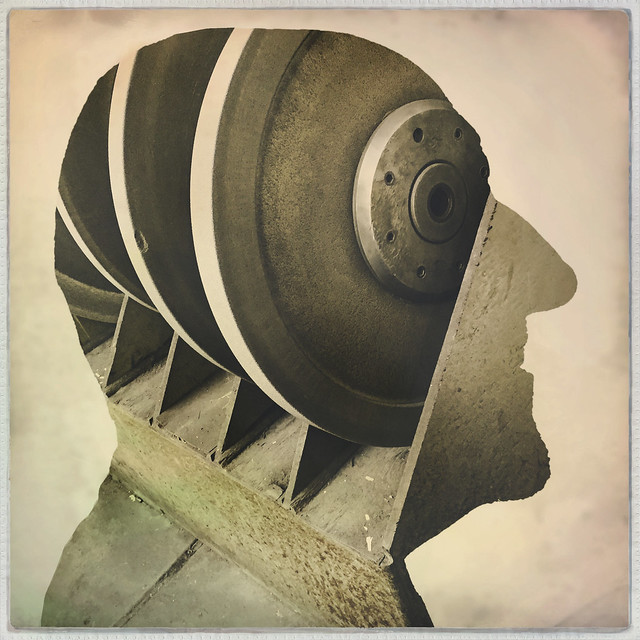 The Wheels are Turning by susan bein

Ongoing series of double-exposure silhouettes I’m working on. I carry a print of a silhouette I took of a friend. I use the double exposure feature on Hipstamatic to photograph the silhouette, and then take a second exposure that fills the dark parts of the silhouette. I can’t see the first picture when I take the second one, so the alignment is an educated guess. The photo you picked was taken at an engine rebuilding shop in Portland, Oregon. I like combining the silhouette with machines and rusty engine parts, so the engine shop is like a trip to Disneyland for me. 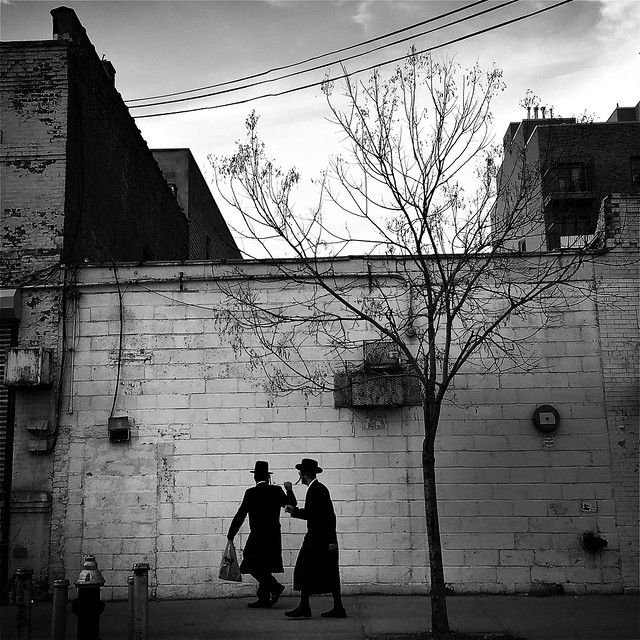 Backstory: This photo was taken on an iPhone6s during my visit to Williamsburg Brooklyn for the Jewish holiday “Purim”.

Backstory: you know the saying ” there are angels amongst us” …… It’s one I choose to believe 🙂