The first image by Allison Pistohl (Falling Through) is a beautifully conceived and executed illustration/photograph that very evocatively conveys loss, helplessness and well, falling. The wonderful bright colors keep it from feeling hopeless, but I keep returning to it and getting new meaning from it as I look at the different elements that make up the image.

(And if you’d like to see your images in the running for selection to our weekly Apps Uncovered feature, be sure to list the apps you used to create your image when you upload it to the iPhoneographyCentral Flickr group. (And as an added bonus to other members who would love to learn from your successes, consider adding the “Backstory” describing the creative process that led you to capture and process the image as you did.) 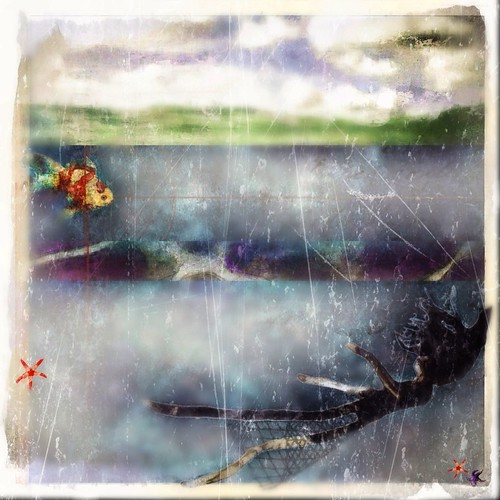 Falling Through by Allison Pistohl 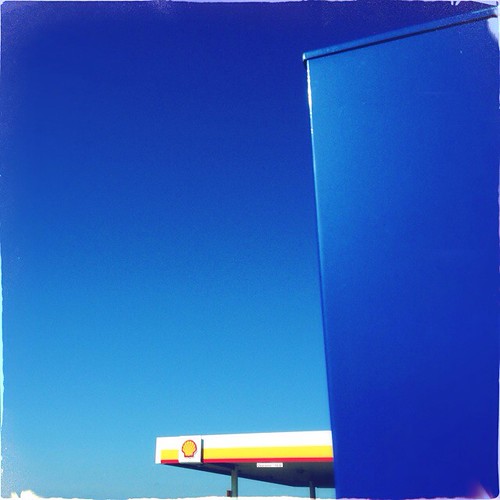 Backstory: I was recently challenged by a friend on Instagram to shoot the theme primary colors. I love shooting bold colors (and blue skies), so I set out on a scavenger hunt for some red, blue and yellow. I hadn’t had much luck finding anything inspiring when I stumbled across this gas station.

Apps used: I shot and processed this with Oggl and choose the American Lens and Dixie Film

Thanks for choosing my image and thanks to you and Nicki for all you do for the mobile photography community!

Backstory: I got the idea for the faeries when I took a photo of a mannequin and thought I could use it as the body for some imaginary being. Then I had to figure out what the different parts would be made of. I am a terrible illustrator, so I knew that drawing apps such as ProCreate wouldn’t work well for me. One of my favorite subjects to photograph is nature: flowers, bugs, trees, etc. and my camera roll is filled with this subject material. So I chose various bits that I would imagine a faerie would be made of: a dead moth, the tops of a cone flower, and variations of my beloved peony worked great as clothing. The lotus pods I shot at a botanical garden, and they just screamed *odd magical world* to me. 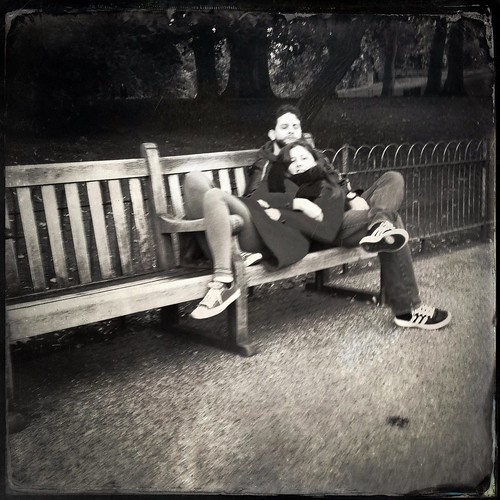 Backstory: When I was on a trip in Europe, taking a lot of photos in parks and on the streets, I realized that I was beginning to have a few shots of couples on park benches and some of them were quite touching. That’s how I got the idea of starting a series. The series title, “Les amoureux des bancs publics” (that could be translated by: “The lovers of public benches”), comes from a French song by Georges Brassens. Some of the photos, including this one, were taken in St-James’s Park in London, the others in the “Parc royal” in Brussels.

Apps used: Hipstamatic oggl (Wonder lens, D-Type film), Snapseed, Mextures. This photo is part of a series and, after a few tests, I decided on a vintage look for the whole series. They are all edited in the same way, not all the same combo in oggl (always the D-Type film however), but almost the same thing in Snapseed (where I did a bit of fine tuning and also used the “Center Focus” tool) and in Mextures (where I used filters from the “Grit and Grain” and the “Emulsion” texture packs, as well as the “Vignette” filter in the “Landscape Enhance” pack). 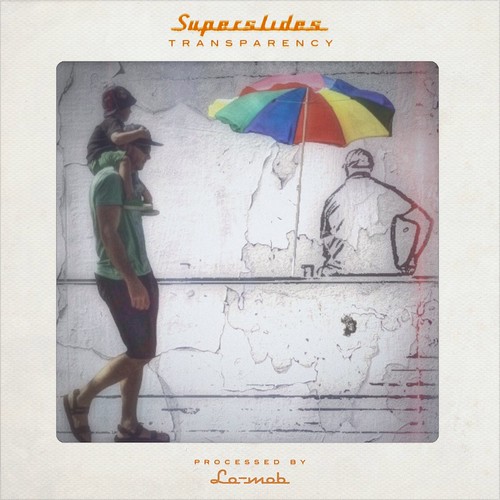 I Wish Banksy Lived In My Town – No. 2 by Liz Traynor

Backstory: Whenever I look at my friends uploads on Flickr I always see such amazing examples of street wall art. It makes me wish I had some to admire in my own small town. I was doing some experimenting with XNSketch and Fotoffiti. Using the photo of the man sitting on the ledge, I found I could change him into an outline and put him on a peeling paint wall. When I did this it reminded me of a Banksy type illustration. I got pretty inspired by this and decided to add more to it with the beach umbrella protecting him from the sun. I used Painteresque to make the umbrella more illustrative then Juxtaposer to add it next to the man. Initially I was going to leave it there but then I thought it would be pretty cool to have someone walk past the wall art so I used Juxtaposer again to add the man and boy. It looked ok but I thought it needed a border so I added the Superslide from LoMob. This also gave it a slightly faded look which I liked.

Apps Used: All three photos that make up this image were taken using my iPhone 4 – using XNSketch, Fotoffiti, Snapseed, Juxtaposer and Painteresque 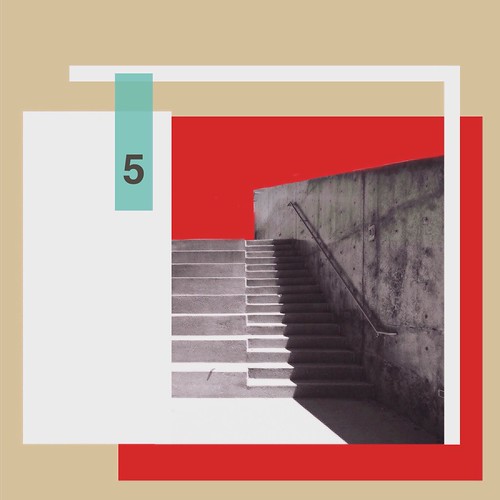 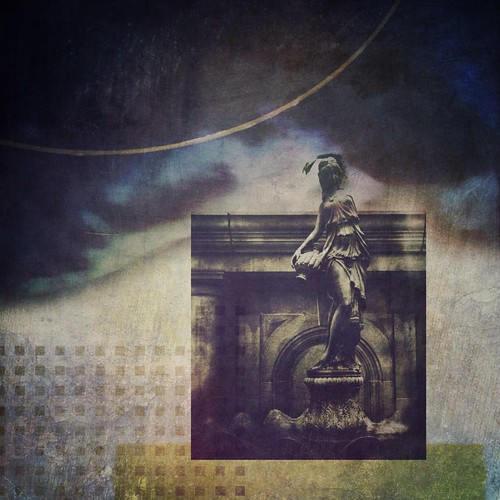 The water girl by Clint Cline

Backstory: This began as a routine grab shot of a nice courtyard statue at a hotel along Canal Street in New Orleans. I was killing time waiting for a ride to the airport and grabbed a quick snap without thinking too much beyond lighting and composition, with plans to work it on the airplane home. Once in the air I began looking more closely and I discovered a rather ugly pedestrian brickworks above the gorgeous carved stone moulding beyond the figurine.

I decided to remove the entire background to isolate the water girl and with plans to include her in a surreal landscape I was working in another piece. But the bricks had to go first. Once erased and with her now breaking the plane of her background the dynamic of the image changed.

In Superimpose I added a background behind her, reduced her in the frame then began adding shapes, lines, and forms to begin a visual narrative that placed her at once surrounded by a contextual environment but also, by her coloring and juxtaposition, oddly detached from it.

And there she sat, water jar emptied, arm crooked in innocent repose, and said, “I’m finished.”

Backstory: I shot this photo with procamera and edited it initially with vsco. I added some texture with afterlight and added a subtle overhead light with lenslight. 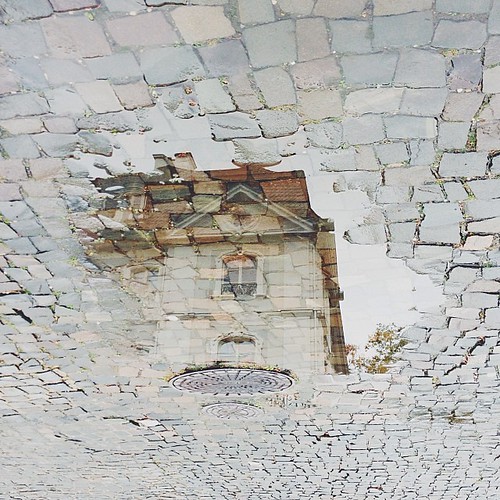 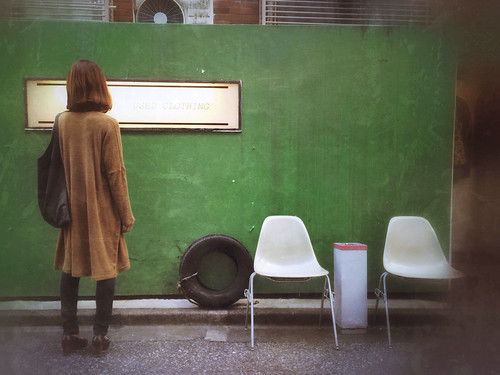 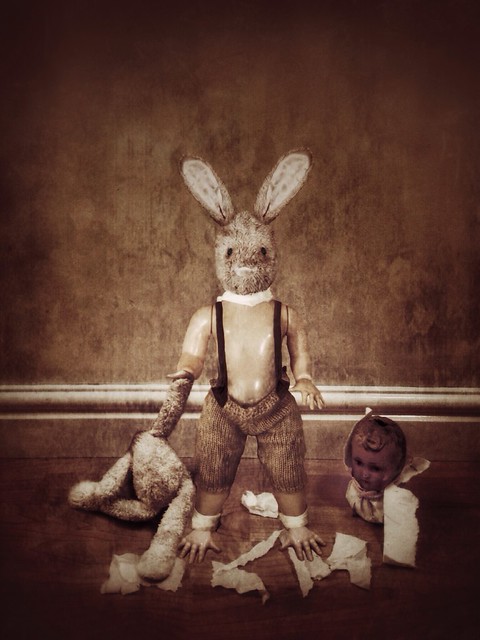 Backstory: The idea for Frith came out of a conversation on Eye’em with another artist who said the

series reminded him of the band The Birthday Massacre. I had not heard of them but have
since become a big fan and will often listen to them when I am working on the series. The
group have used rabbit motifs in their image and have used dolls in their music videos, the
main two being Looking glass and Blue which uses the amazing creations of Scott Radke. (quoted from the article by Benamon on The App Whisperer, which describes the creation process in depth, which can be read here.) 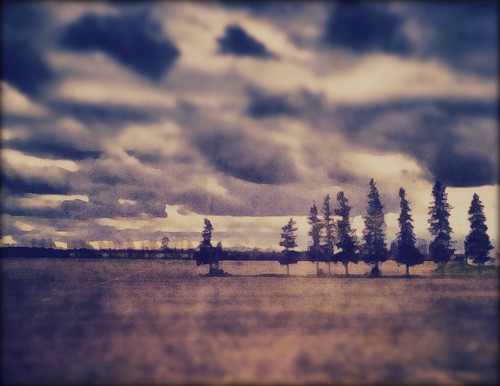