Happy New Year! This week’s Apps Uncovered (the first of 2016) explores images that suggest being alone, deliberately or by chance – and various aspects of the solo or solitary experience. Elaine Taylor’s picture (one among many) of her son Charlie wonderfuly conveys the joyous moment of exploration on his own.

Other contributors exploring, or suggesting the theme of “solo” include Lee Atwell, spider.69, Shel Serkin, Simon Clarke 612, Anne Highfield, Pedro Vit, Louise Whiting, borisbschulz2009 and Jennifer Henriksen. (And yes, in all of those remote landscapes, there’s a very small person or vessel you can locate if you look hard enough!)

This is my son, Charlie. We were at a place called Ilkley Moor in Yorkshire. My children love running around the Moor, which gives me the perfect opportunity to take some candid shots. I loved how Charlie flew around the Moor this day, like a super hero.

The weather in Yorkshire had been very wet, grey and gloomy for days, with some severe flooding. Boxing Day was horrendous. This shot was taken the day after. A totally different day. It was cold, but we woke to a beautiful blue sky, a gorgeous sun and most flooded roads were cleared.

There is no detailed editing process to share. I shot this with Hipstamatic. I use it a lot but always edit my shots in some way. I decided recently that, for the first time, I would share some pure Hipstamatic shots. Because of that, I found I was paying more attention to the composition and lighting of the images I was capturing on this day.

the unexpected moment by lee atwell

While walking in our nearby park, I saw this girl approaching wearing such a festive hat. I stopped in my tracks to see if I could capture her as she walked by, my iphone held at heart level, and angled toward the Solstice setting sun, when unexpectedly, just at that moment, she decided to leap across the puddle and then ran to catch up with her mom.

Apps used and backstory: This photo of Jack my dog was taken only using the back camera of my iPhone 6, he normally photobombs my pictures but this one I took while he was standing watching the waves. I loved his silhouette and his stance. I reduced the noise and lifted the shadows a little in Photoshop express, but as I was shooting into the sunset the colours were there already. 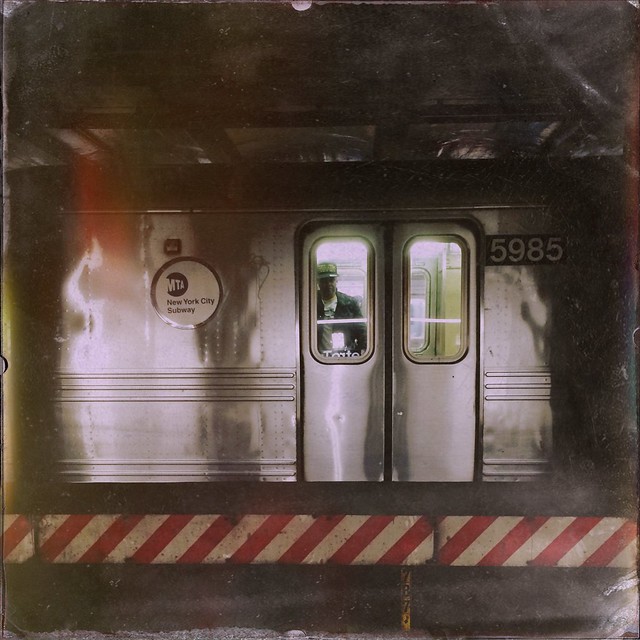 Queen Of The Hill by Simon Clarke 612

Backstory: My wife is an air cadet leader and had dragged me out to Bradgate Park, Leicester, UK, so she could use her compass and map to plot some routes for her cadets to follow at a later date. The odd thing here is that I thought I had Hipstamatic set to neutral lens and neutral film. However, when I checked my shots later I found that I had the Jane/Ina’s 1982 combination engaged. The shot shows my wife atop some rocks, consulting her compass, surrounded by the lovely landscape of the park. 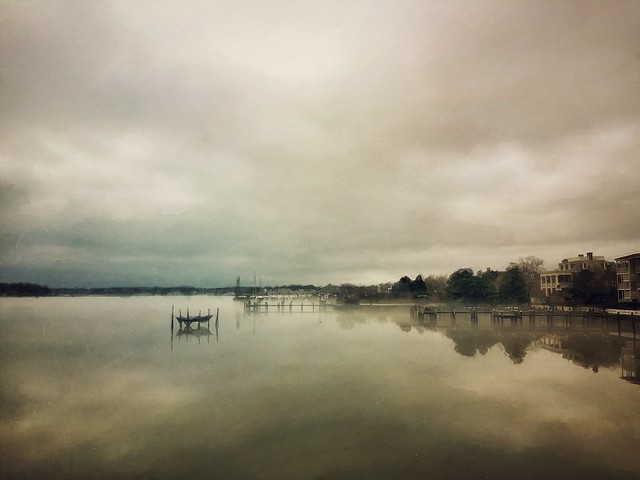 Christmas Morning on the Chester by Anne Highfield

Backstory: Christmas Day in Maryland was unusually warm this year and I knew i might have a good opportunity to capture the serene spirit of the Chester River when I awoke to a blanket of fog. Having photographed this river many times, I was delighted by the warm tones and calm water on this morning in December 2015. The quiet serenity of this scene serves as a reminder for me to strive for stillness of mind in the new year. 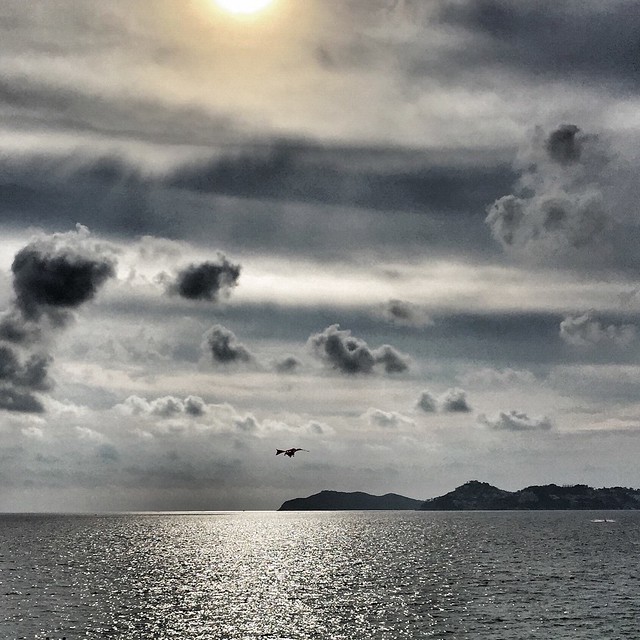 App used and backstory: The photo is cropped from a larger photo and then processed with Snapseed app. The flying object is really a kite which was my main focus

Apps used and backstory: Self portrait taken with native iPhone 6Plus camera. I’m currently experimenting with portrait styles and this one was edited using the apps – Procreate, Vintage  Scene & Glaze.

Backstory: This tree is one of my favorite trees in our local park and I was happy for a foggy morning to capture it’s silhouette, as normally the hill behind it does not show it off as dramatically. Unexpectedly, a dog walker walked into the scene as I was taking the photo. 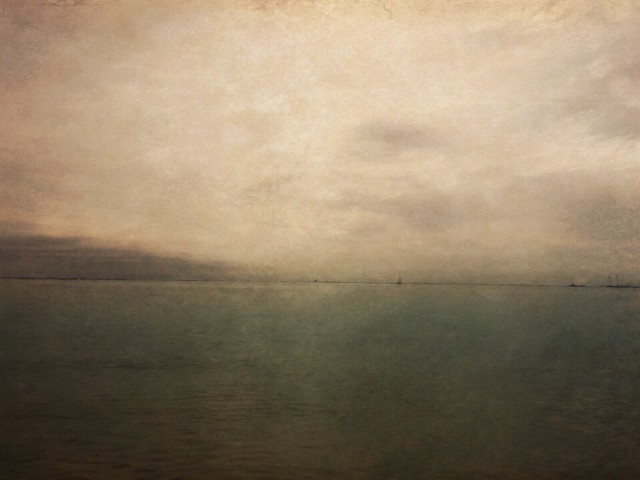 I am a Forest by Jennifer Henriksen

Backstory: “I am a forest, and a night of dark trees: but he who is not afraid of my darkness, will find banks full of roses under my cypresses.” – Friedrich Nietzsche